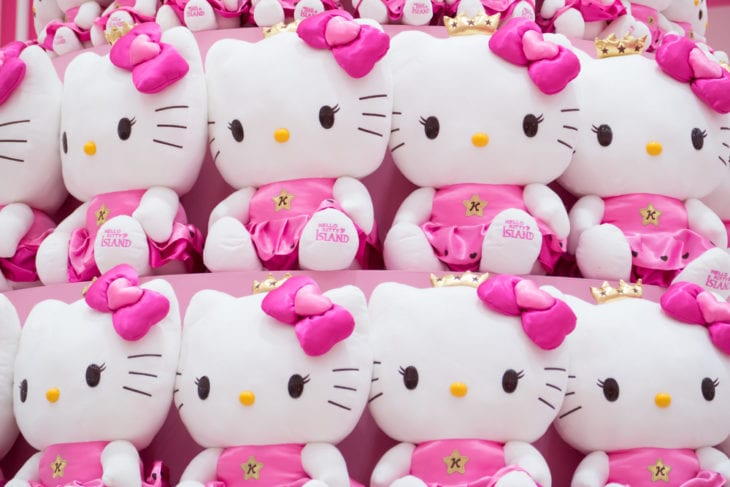 In this article, the cuteness overload of the Japanese cartoon fictional characters is gonna be shown. Honestly, no kidding, Japan is really cute because of their cute Japanese cartoon characters which are adorable just like a baby! Some characters are only known because of their cuteness like Hello Kitty. Anyone knows the anime industry and the manga in Japan is pretty strong. It takes time before an artist sketches a one of a kind cartoon character because he got to think of it a lot of times.

Below are the 10 cutest cartoon characters in Japan. 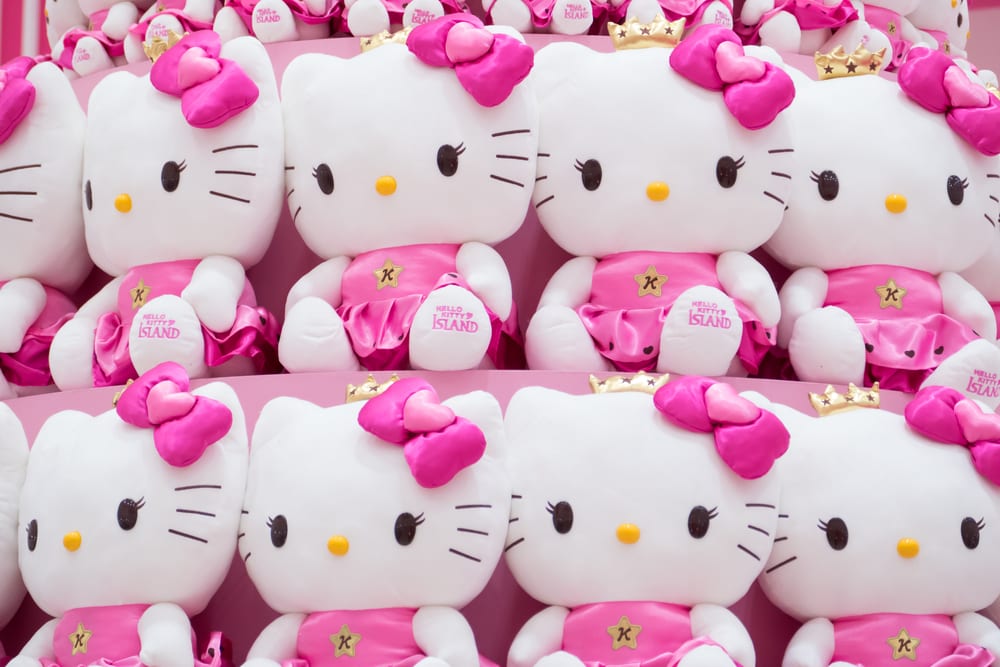 In 1974, a Japanese company Sanrio created a fictional character known as Hello Kitty. Yulo Shimizu designed this famous little girl who is also known in Japan as Kiti Howaito. There are lots of children who believed that she’s a cat. However, Sanrio says it wasn’t. The company characterizes her as being a cheerful and happy little girl with a heart of gold. 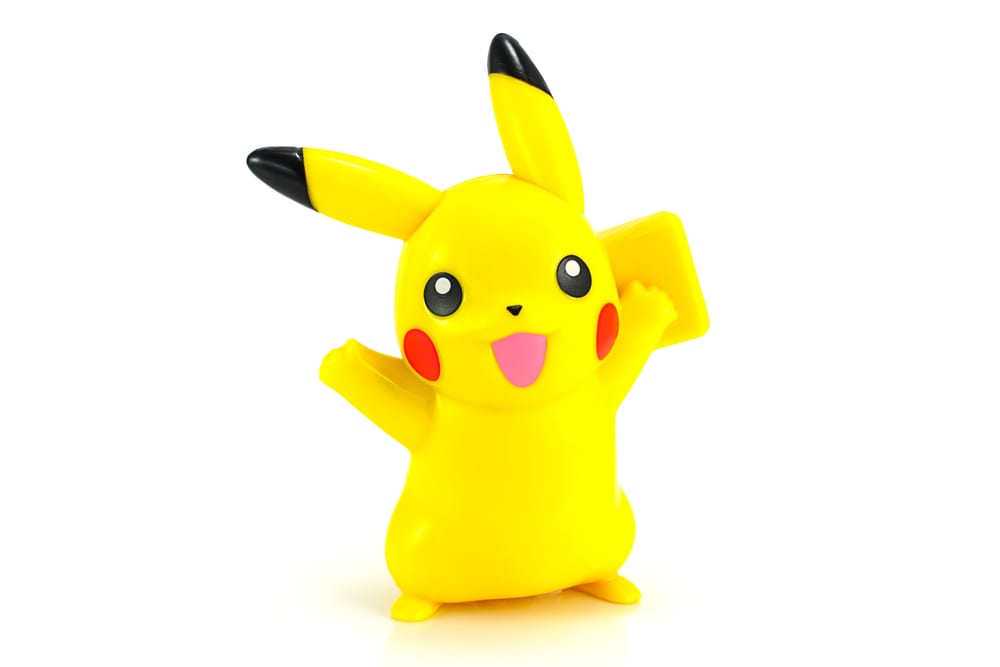 Do you watch Pokemon anime or Pokemon manga? If yes, then you’ll probably know Pikachu. It has a small mouth, cute in size with a yellow fur. It’s included in Pokemon creatures.

A lot of cosplay participants often choose Pikachu as the top for their costume. After Hello Kitty, I believed Pikachu is the best -love anime and cutest in the Pikachu Anime Television Series. 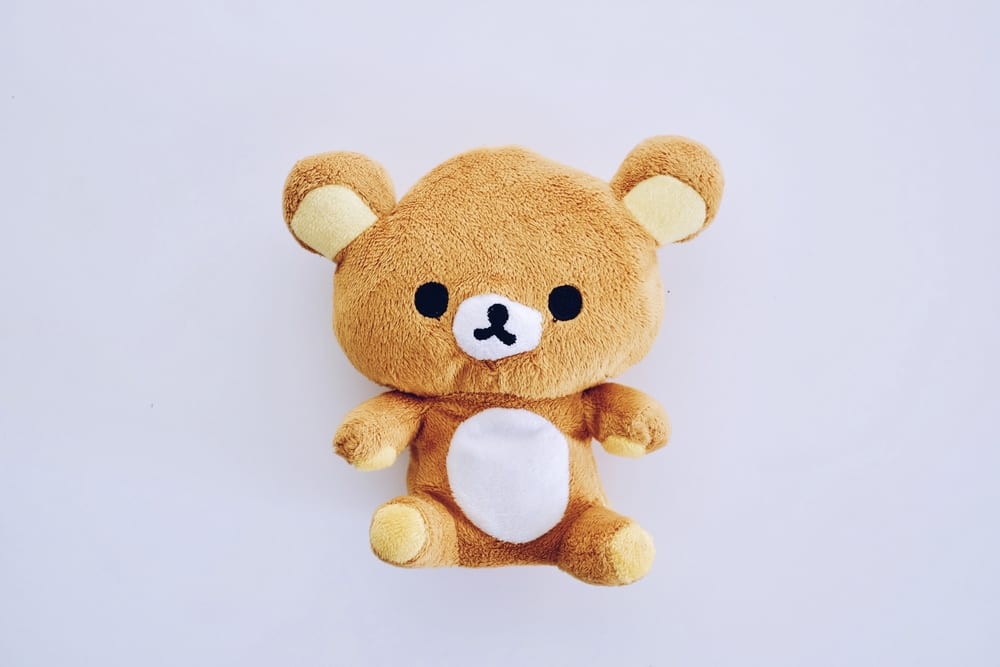 Rilakkuma is another cute cartoon character from Japan. “Relaxed mood bear” is the meaning of Rilakkuma. He is a stress-free and lazy cute bear with two companions: Kiiroitori, a yellow chick and Korilakkuma, a white bear. His First appearance was from Rilakkuma Seikatsu (picture book) that was presented by San-X Company.

There are a lot of toy shops in Japan that sell Rilakkuma plush toys and some of these toys are huge! Rilakkuma will make you feel stress-free and relaxed in everything he does. You can check it out on Youtube. There are some Rilakkuma backpacks for kids on Amazon website. 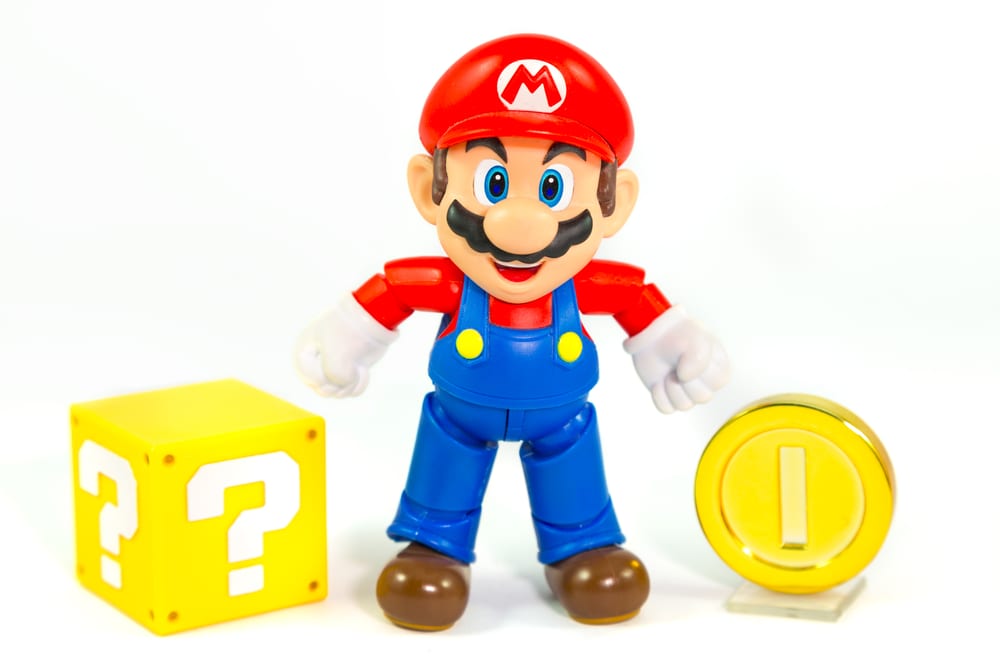 There are over hundreds of thousands of avid fans of Mario all over the world and that includes me! Growing up playing the addicting game super Mario in Nintendo. A video game Japanese designer Shigeru Miyamoto created Mario, an Italian plumber who featured a mustache and similar to a Mexican.

Afro Ken is a dog with an appealing colored rainbow afro. He doesn’t communicate but he expresses his feelings through facial expressions. He’s innocent, good mood all the time, honest, and happy. He is fascinated with fluffy things that looks the same as him. Whenever he gets closer to the objects, his hair transforms to look like those things. The designer who created this kawaii creature said that he liked dogs. Just as he started working with the San-X company, he sketches many dogs in which Afro Ken is included. 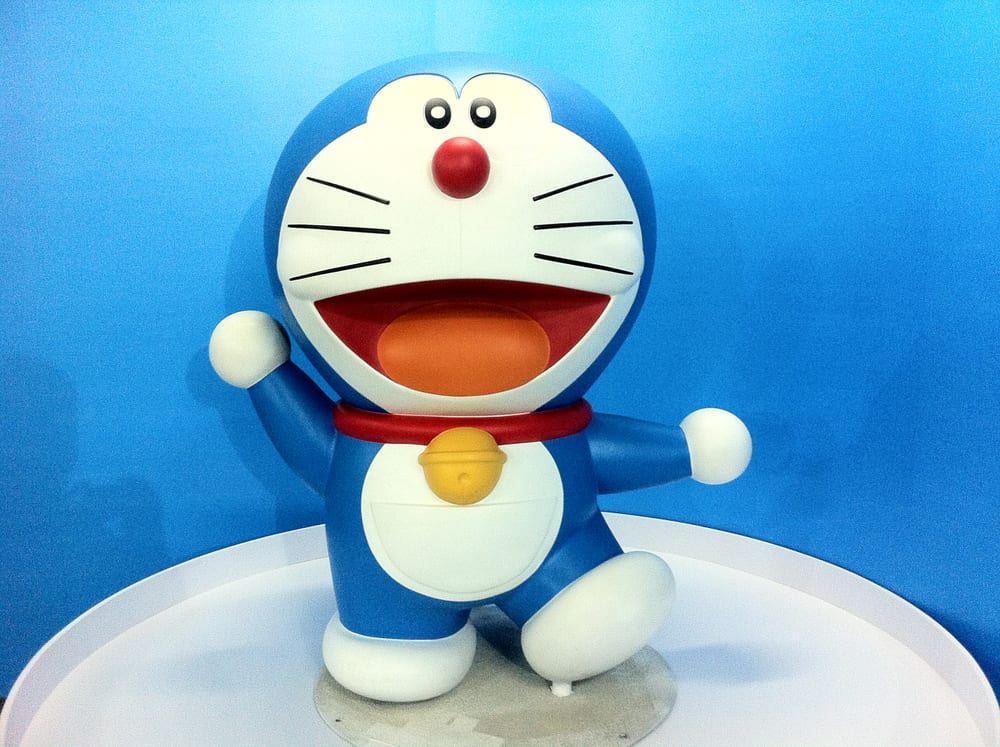 Who doesn’t know Doraemon? He’s like a celebrity during the 21st century just like Julia Roberts, Tom Hanks, and others. It’s a reality that a lot of kids love the series of Doraemon and to read the manga.

Doraemon manga is probably the best series of manga for the Japanese kids. Recently, there are free online games about Doraemon and very addictive.

In other countries, some children choose to watch Doraemon instead of studying. It’s like a Doraemon fever because of its popularity. 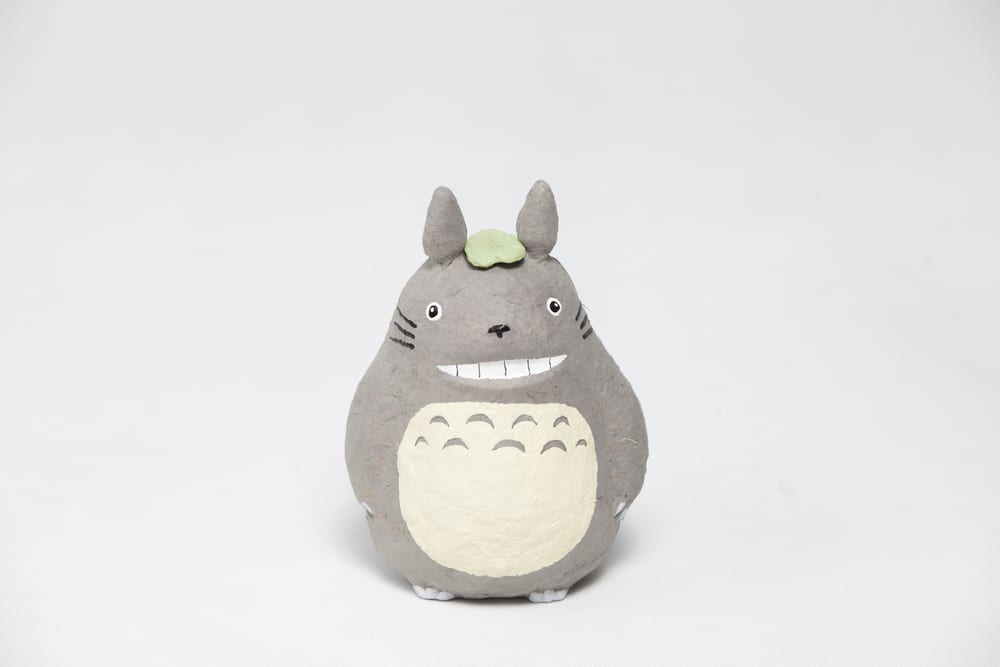 Totoro, have you heard of a name like this or it’s your first time? A fascinating, magical character, cute, furry, giant, and silent. The Totoro character originated from My Neighbor Totoro, an animated movie filmed by director Hayao Miyazaki in 1988. 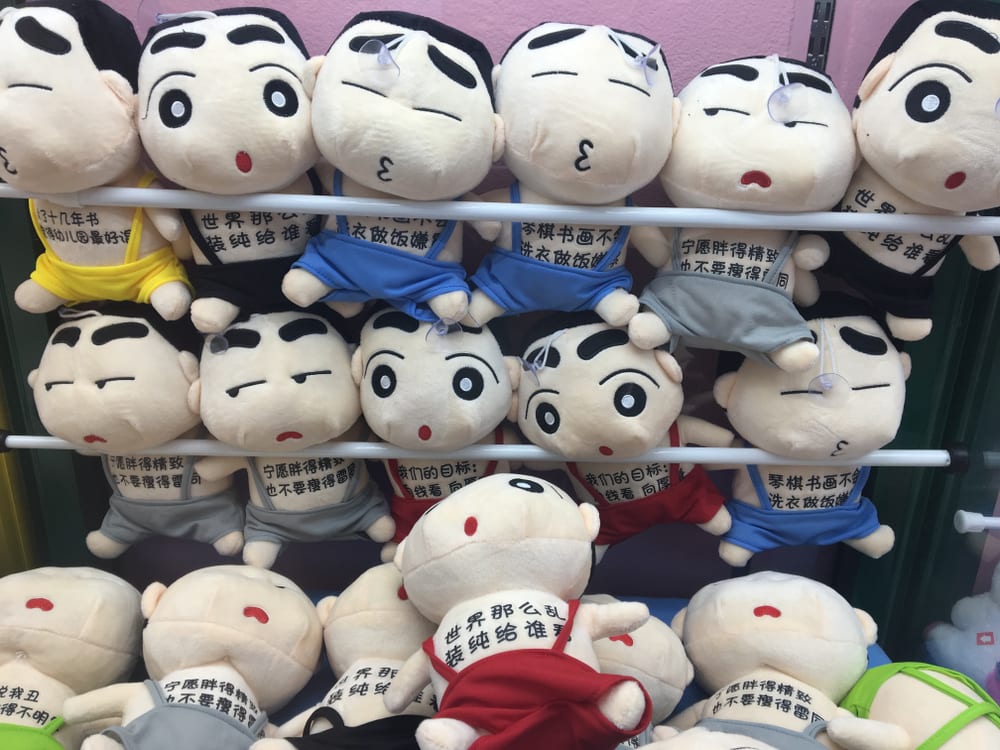 A popular fictional character in Japan as well as in other countries. Also known as Shin Chan.

In anime series, watching him is hilarious as well as reading its famous manga. So, if you haven’t seen it yet, I recommend that you watch it. 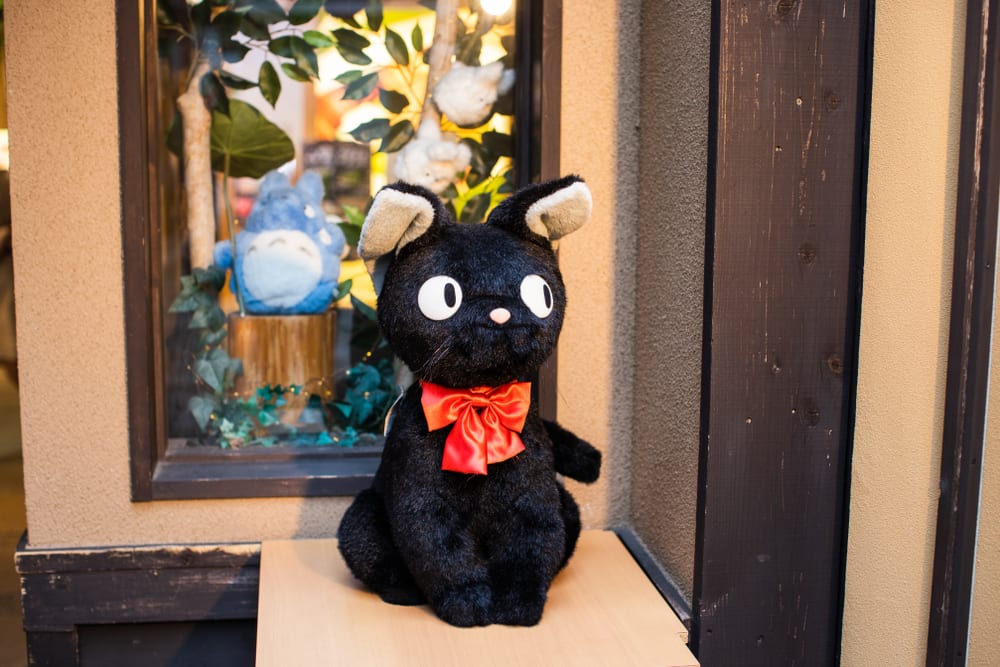 Do you know who Jiji is? Jiji is a color black cat and Kiki’s companion. This character appears in Kikis Delivery Service or Majo no takkyubin and super adorable. It was shown in the year1989 by Director Hayao Miyazaki, the greatest director of animation. Hayao movies always have something special in their cute fictional characters. He smiles and always bothered by something else. It’s great to watch a movie with your family and friends during the holidays or at weekends. 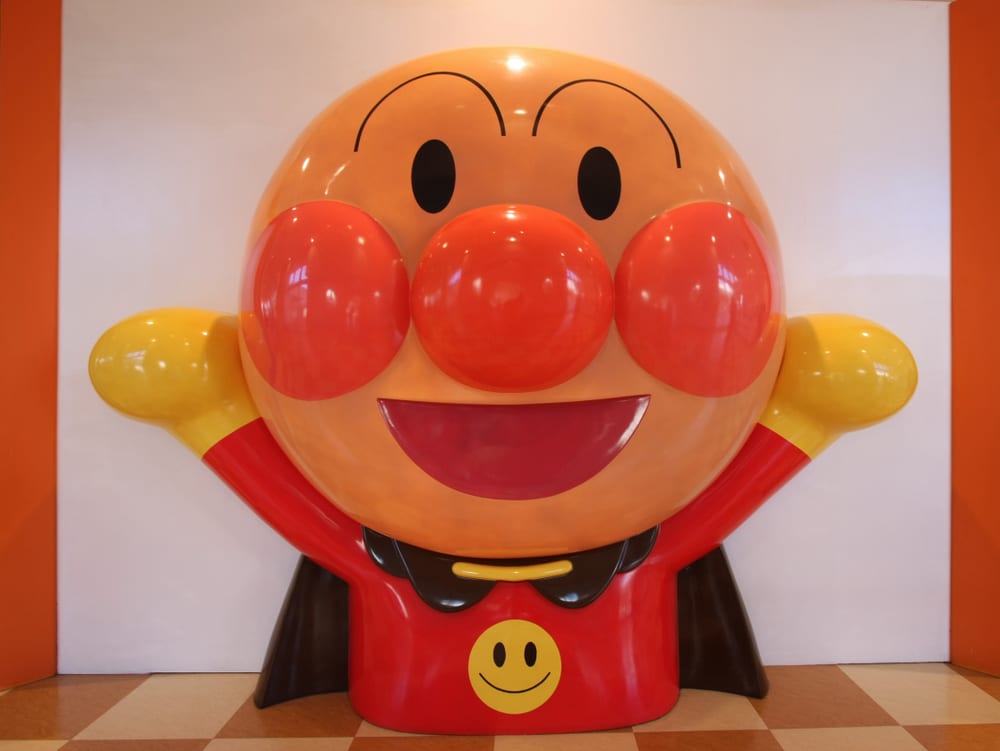 In Japan, Anpanman is considered the cutest character created even if they’re not familiar to you. If this is the first time you knew this character, it’s a must to check it out on one of the anime DVD.

The large head of Anpanman was created from the idea of Anpan, (a bun which is sweet that’s filled with Anko; red bean Japanese paste)