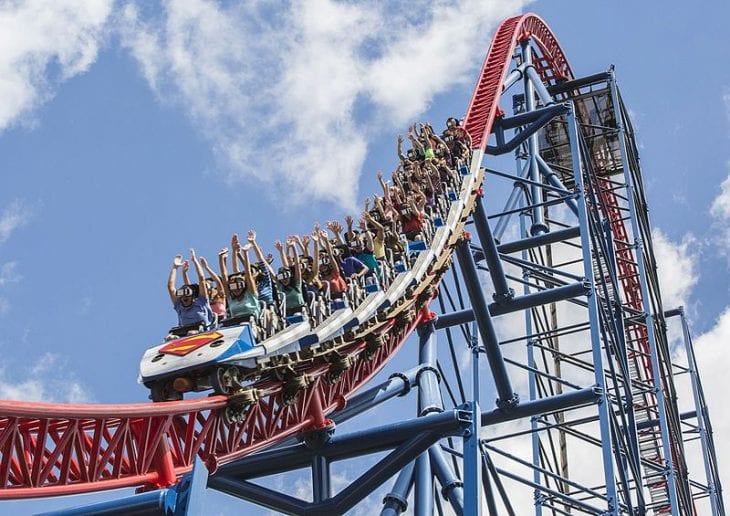 Theme parks are a staple when it comes to the U.S. Especially when it comes to the summer months if you live in New England. So we decided to take a look at the 10 Most Awesome Theme Parks In the U.S. So if you’re looking for some adrenaline filled and magical fun check out our list below.

When there are plenty of local parks where visitors can go and have some serious fun. For the thrill seekers, these parks contain some of the largest and fastest roller coasters in the U.S., which are perfect for the stomach turning rush you get when you’re riding them.

Some parks are also heavily themed, such as the Disney parks, which cater to the kid at heart. It’s all about enjoying yourself in the best ways possible and really have some family fun. You can check out our 10 Most Awesome Theme Parks In the U.S. below.

Kicking off the most awesome parks in the U.S. is Six Flags Great Mountain. This park is one of the many amusement parks located in California. One of the most exhilarating experiences offered at the park is the Superman Escape From Krypton coaster that goes from 0-100 in seven seconds. 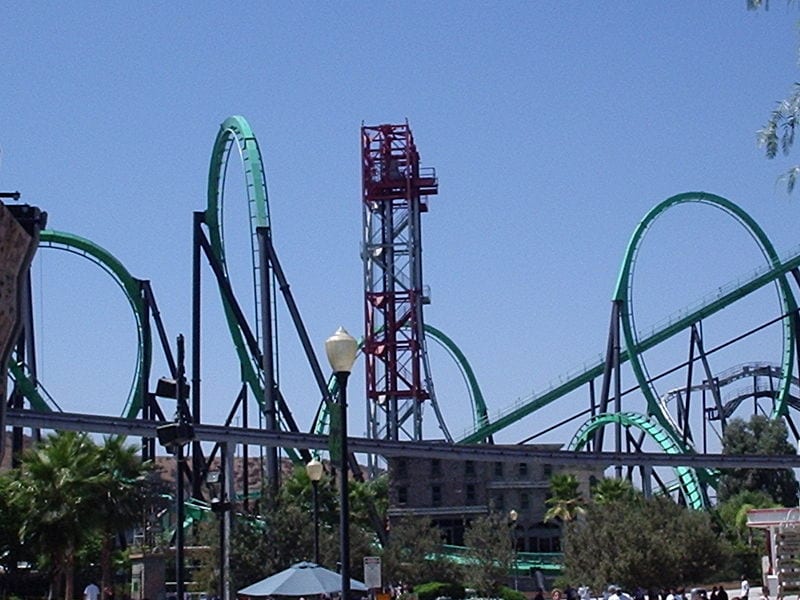 Schlitterbahn Waterpark has one of the largest water slides in the world and it can get pretty wild. While it’s had some troubles as of late, it’s still one of the most awesome parks to visit in the U.S. 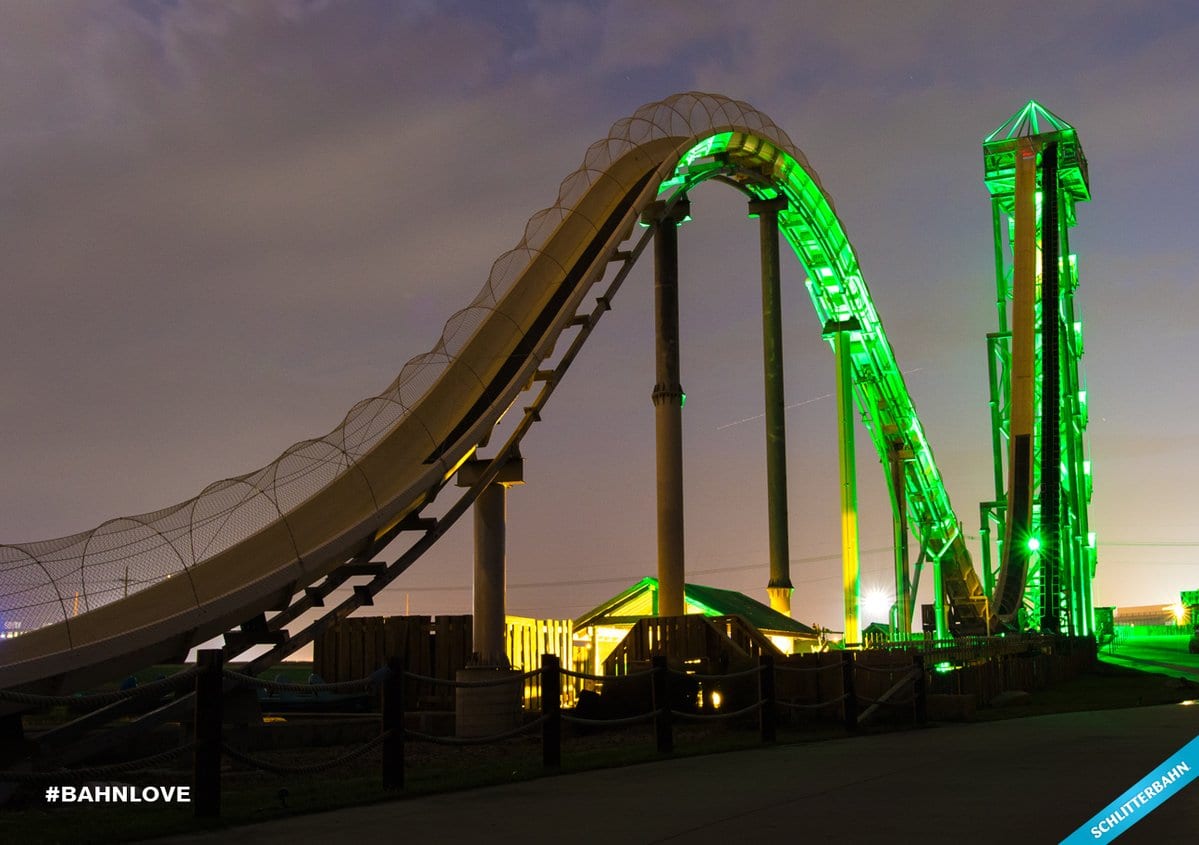 This Ohio-based park is one of the most awesome parks in the U.S. hands down. What’s even better about this park is the fact that it is 364-acres in size. That’s a ton of theme park to cover. 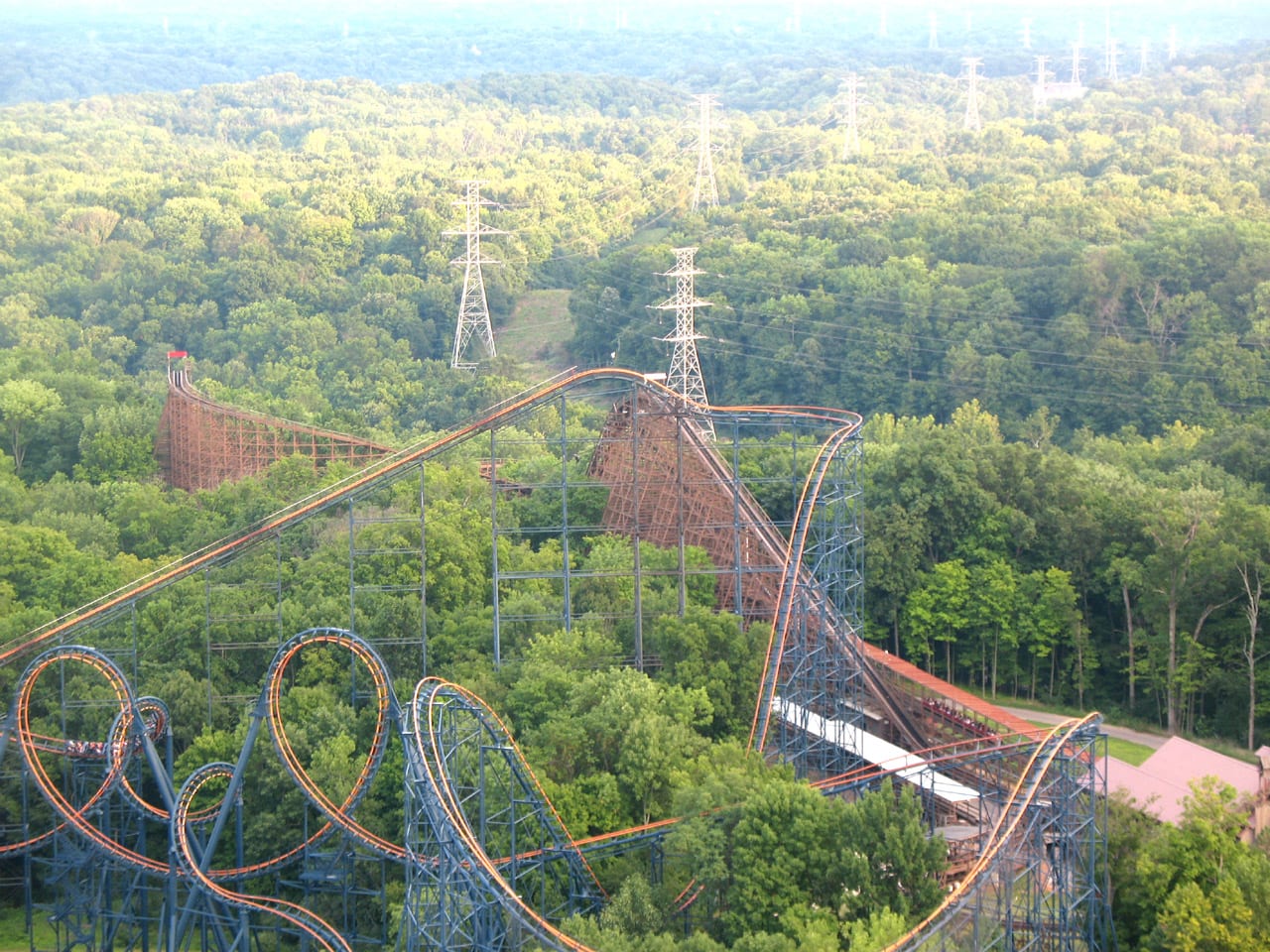 You can brace yourself for a big thrill on Six Flags Great Adventure’s Kingda Ka. Hit that incredible drop the soar as fast as a car on the highway. 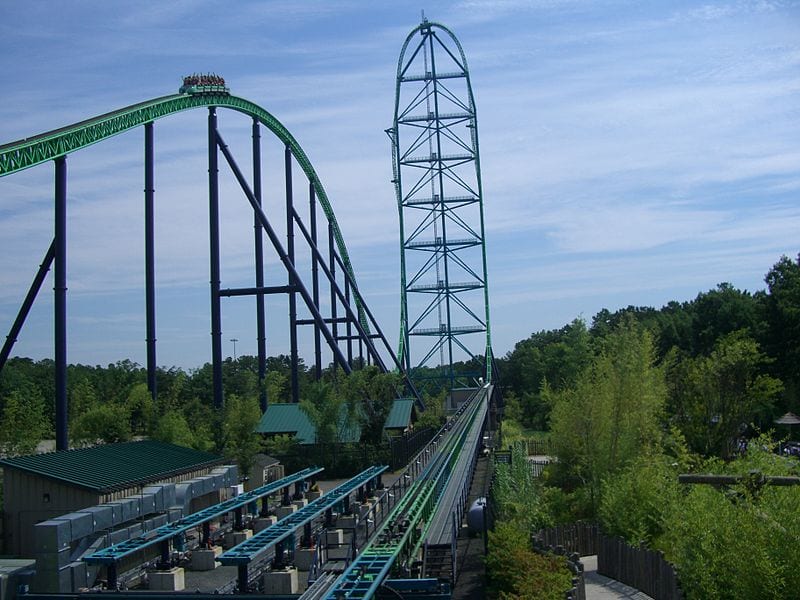 Hersheypark in P.A. is an awesome park with tons of rides and treats for kids. If you love chocolate and you love amusement parks, this is probably the best marriage of the two that you can find. 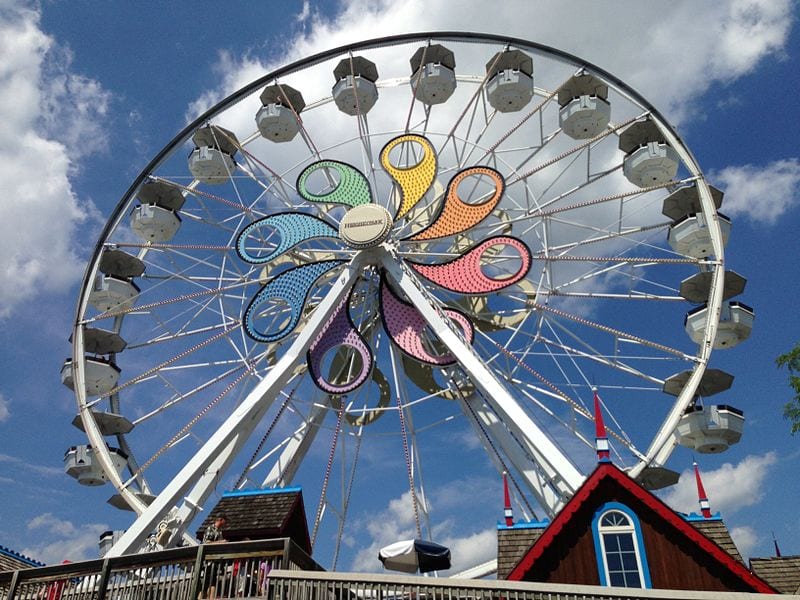 Six Flags New England is home to two of the most extreme rollercoasters in the U.S. The Superman Ride of Steel and Goliath coasters will send a sure-shot of adrenaline through your veins. 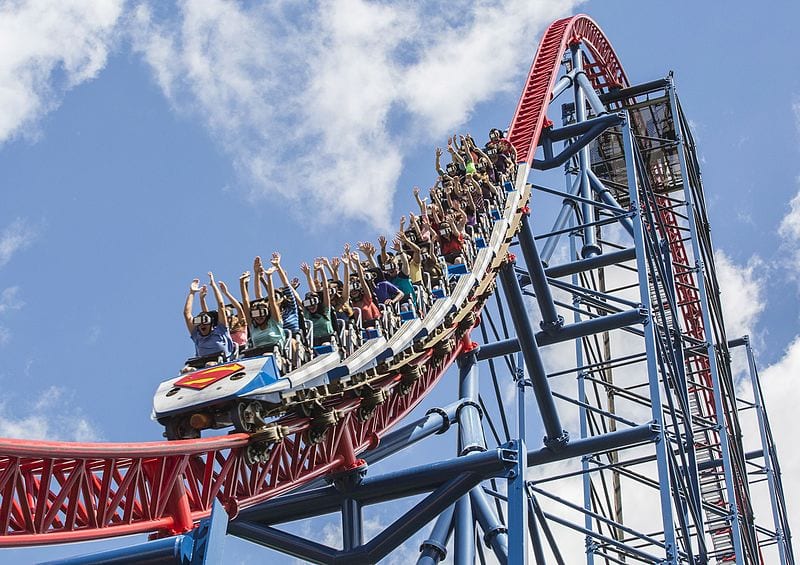 Quite frankly, any of the Disney parks in the world could make out list but Disneyland California is one of the most awesome parks that combines Disney, Hollywood and plenty of sick rides. 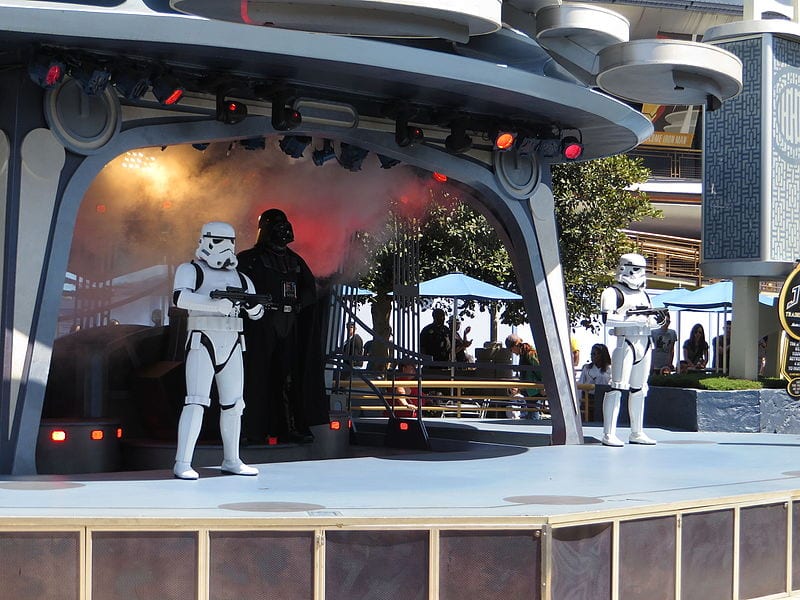 Universal’s Islands of Adventure is where Hollywood meets amusement parks. There are a slew of film-themed parks that give you an experience as if you were in the film yourself, it doesn’t get better than that. 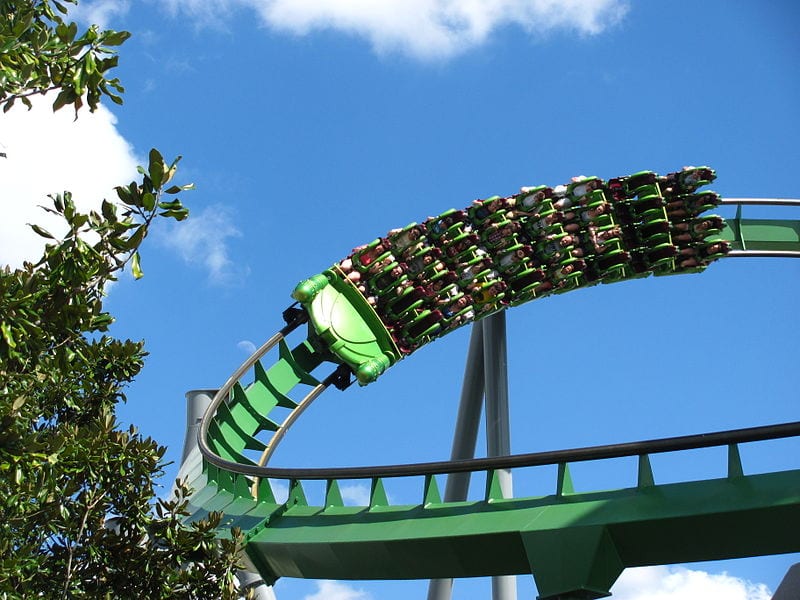 As you can see in the photo below, it wouldn’t be a list of most awesome theme parks without the one that started it all. Check out the amusement park roots and have some fun at Knott’s Berry Farm. 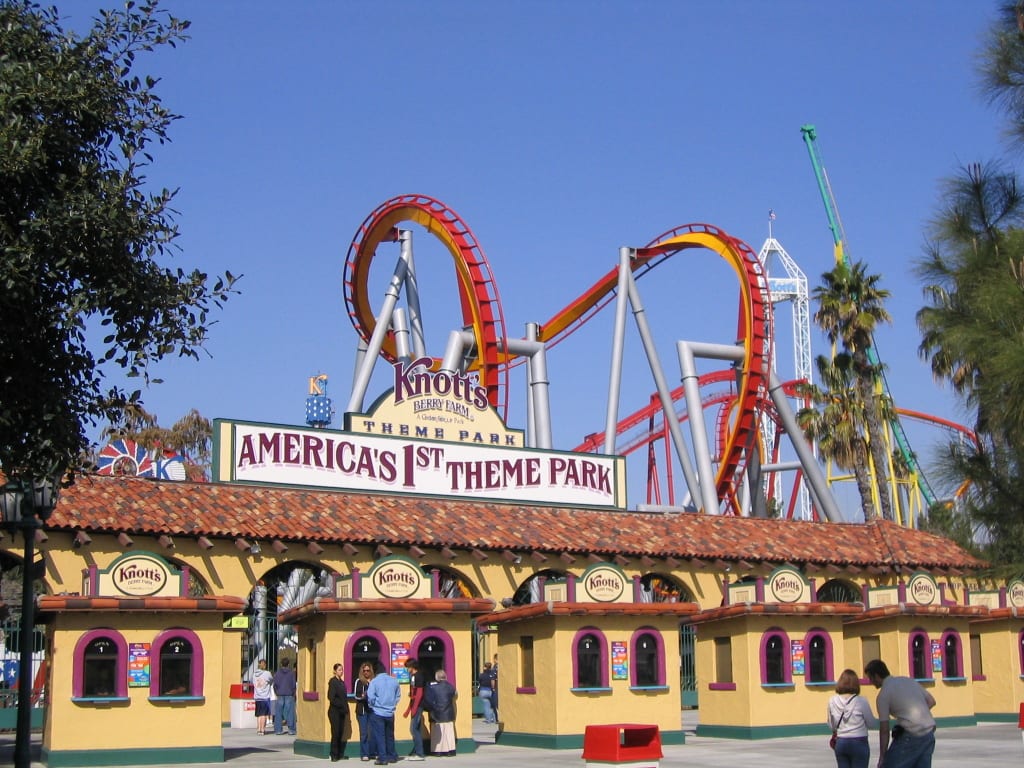 If there is ever a place where you can really feel like a child again, it’s Disney’s Magic Kingdom in Orlando, FL. With the classic characters from cartoons and animated films lining the streets, the awesome rides and that always consistently amazing fireworks displays at the end, you simply can’t get much better. 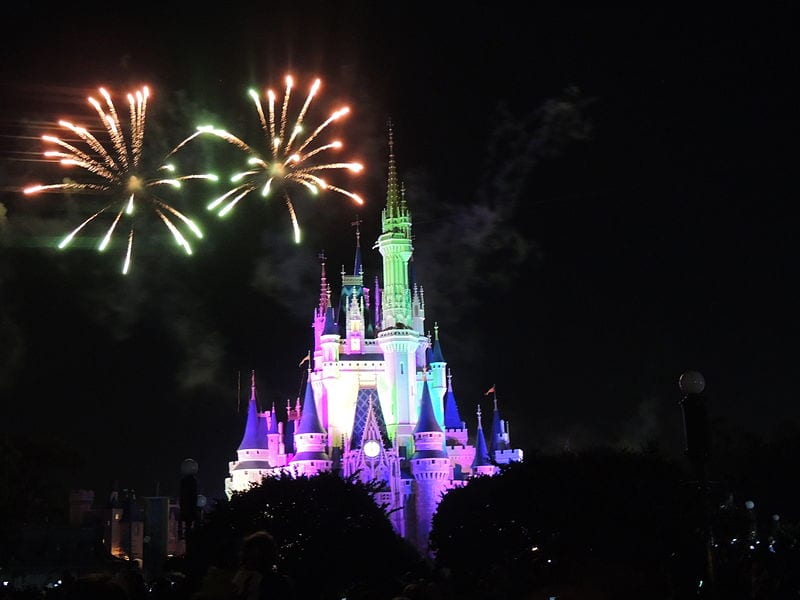