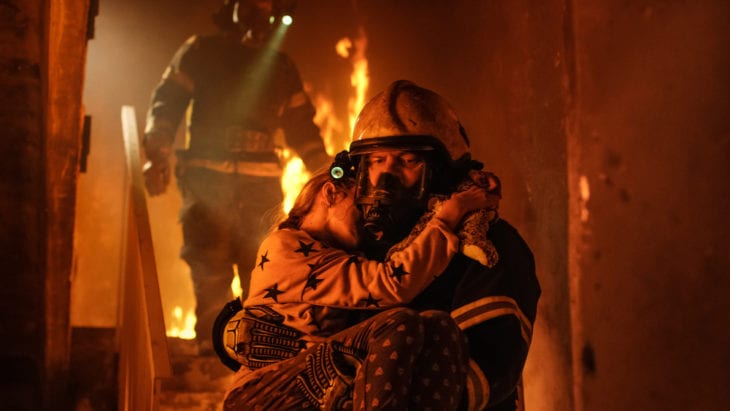 My grandmother used to say, “when it’s your time, then it’s your time.” It does not matter if you are flying thousands of miles above land in an airplane or in a cruise ship, leisurely traveling the wide oceans, you can be in the comfort of your bed at home, but when the time comes for you to leave then it’s time to leave. Still, I always wondered what are the most dangerous jobs there is.

I found 10 vocations wherein the first step to be done effectively is overcoming fear. Below are the 10 (arguably) Most Dangerous Jobs in the world. 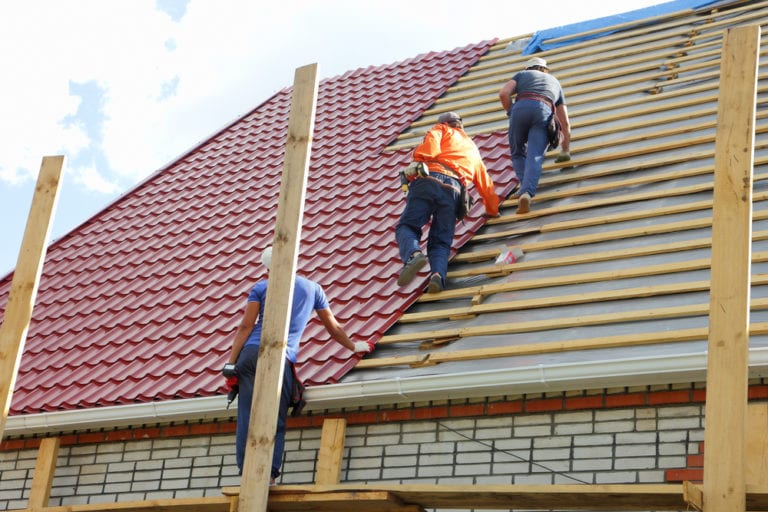 They are in charge of roof installation maintenance. Their job is extremely dangerous due to the risk of falling from the roof they are working on as well as prolonged exposure to the sun that may result in heat stroke. High blood pressure and/ or heart attack. 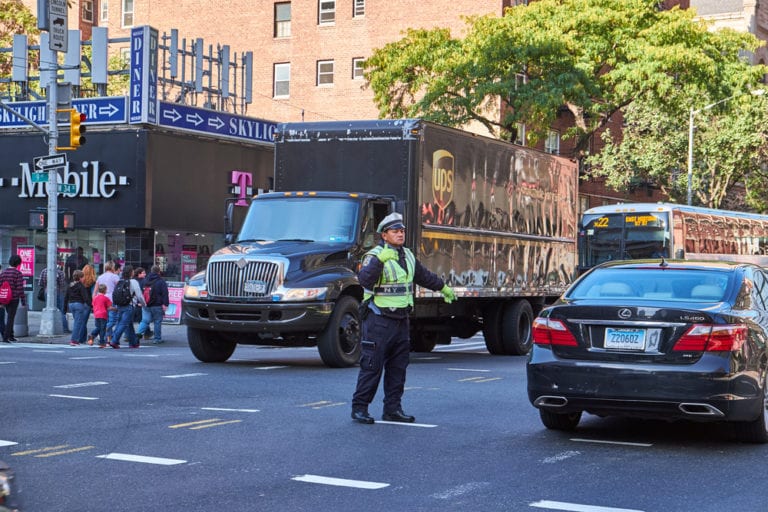 Especially in the “not-so-rich” countries where traffic lights are scarce and mostly busted, traffic enforcers are in charge of making sure road accidents, specifically collisions, are avoided. They also ensure (or at least try to) that traffic is always smooth sailing and there’s as little delay as possible. The danger? Getting run over (deliberately or not) by irresponsible motorists that can lead to serious injury or even death. 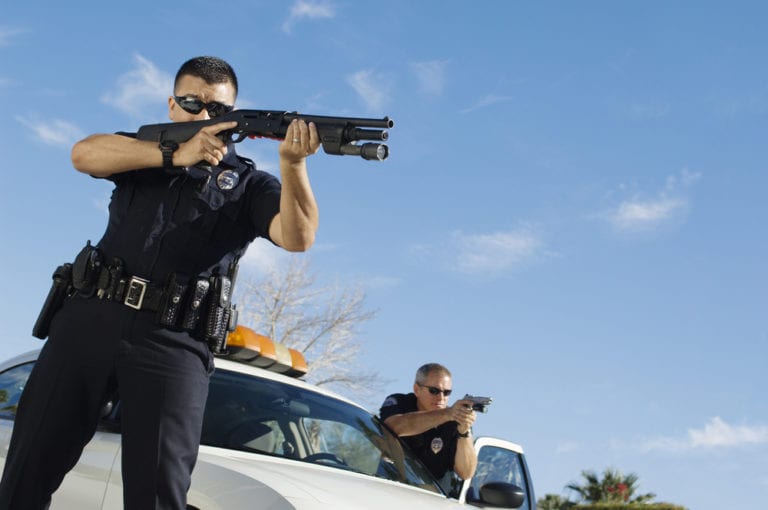 Doesn’t matter if they are a beat cop, a homicide detective or an undercover agent. Their life is always at risk from the villains that they are trying to apprehend. 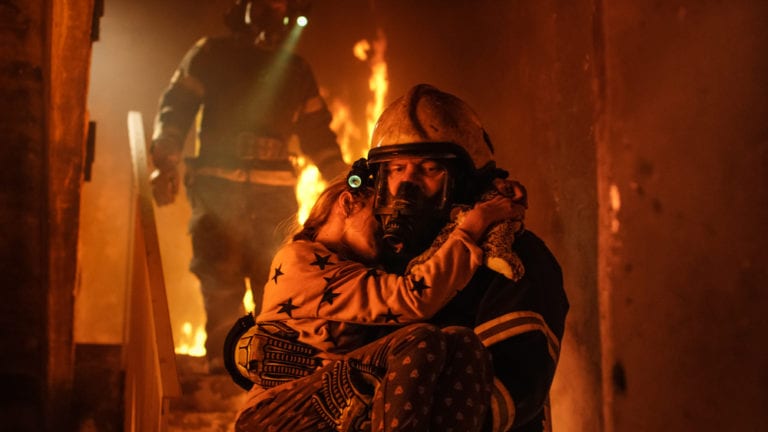 In some countries, firemen are only responsible for responding to fire incidents while in some they are responsible for more than that. I’ve seen a few episodes of Chicago PD and it made me understand the other dangers of being a firefighter. Apparently, they are also called to respond to other life-threatening incidents like road and construction accidents wherein they are constantly putting their own life at risk to save others. 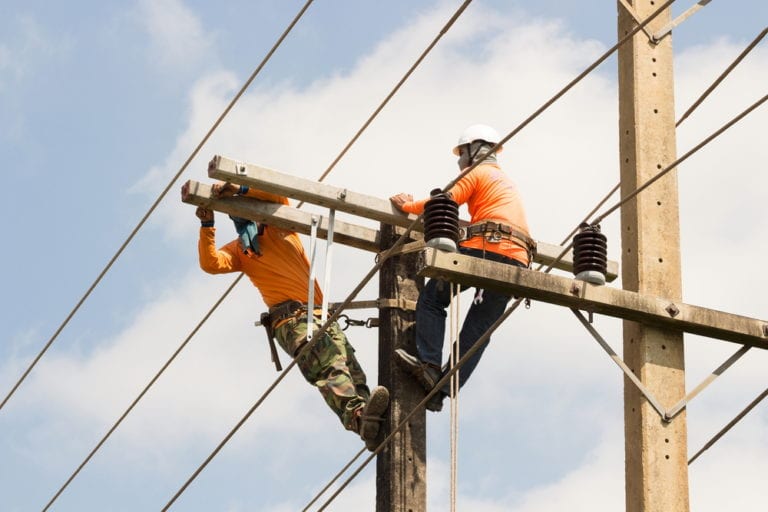 Being an electrician who works with electricity on the ground is really dangerous enough. Imagine the added danger of working with really high voltage (hundreds or even thousands times more than your usual 220 or 110 volts at home) while dangling from a tower or a helicopter. Wheeew! 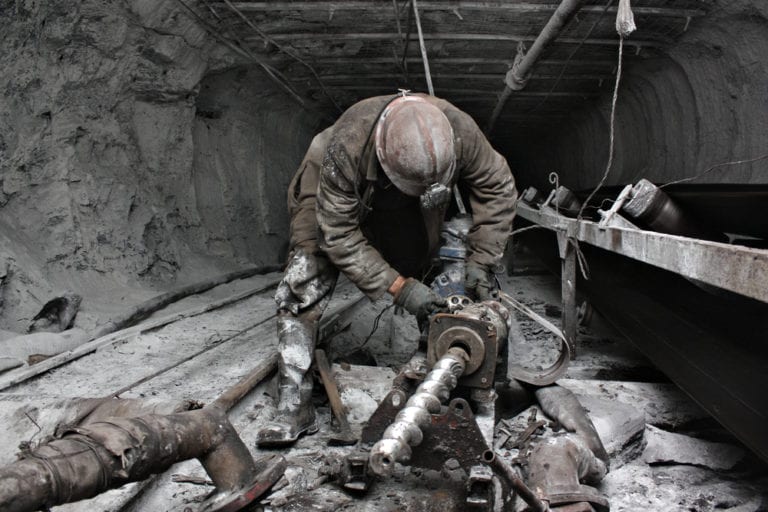 May it be coal, minerals or diamond miners, these people eat danger for breakfast, lunch and dinner so to speak. Their lives are constantly in danger of being buried alive under man-made tunnels with one wrong move or one misplaced explosive. 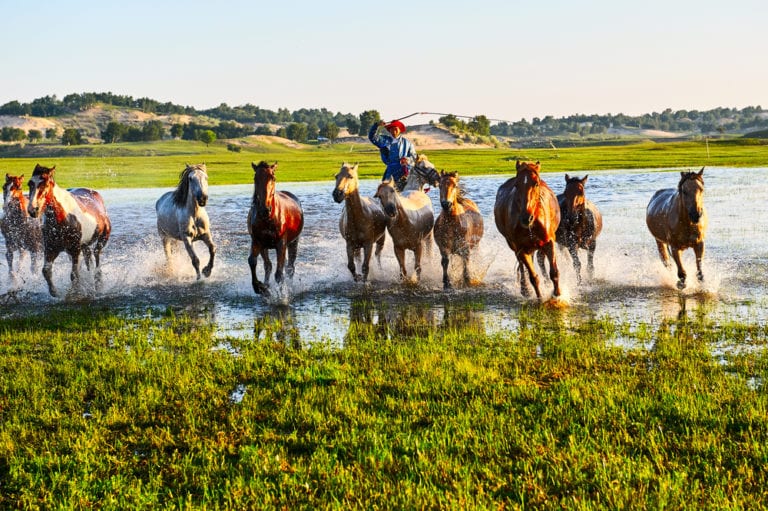 It’s not a joke shepherding even farm animals. We can never really tell when they will get triggered, be violent and attack their owners and/ or caretakers. Ranchers are always at risk of getting attacked by a horse or cow or whatever animals they are attending to. 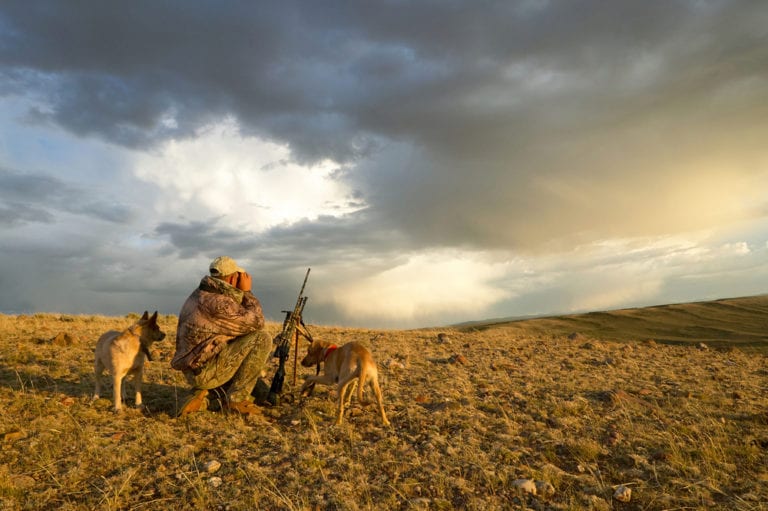 No matter how trained you are, you can never be so sure of what awaits you in the deeps of the jungles. Hunters are always at risk of being the hunted especially when dealing with wildlife born to be predators. 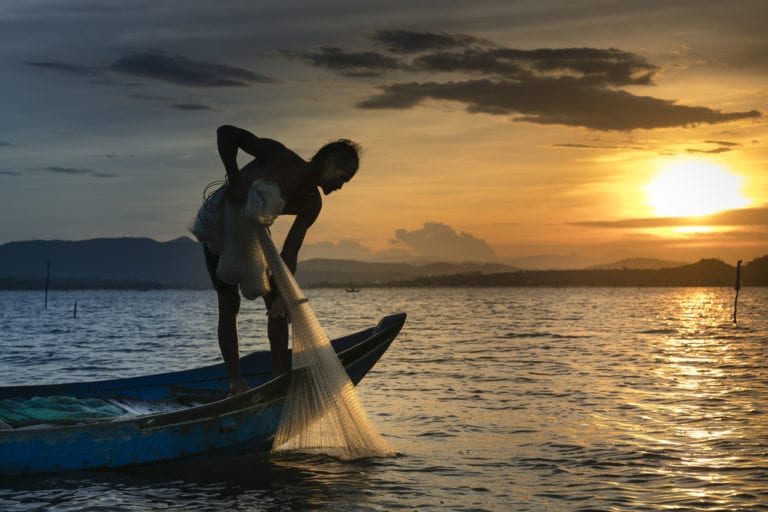 They catch fish for a living through various methods. Some use nets, poles, there are some who even dives for fish. They are always at risk of drowning and in some countries hypothermia. Yes, especially deep water fishermen, see the Deadliest Catch if you don’t believe how dangerous it can get. 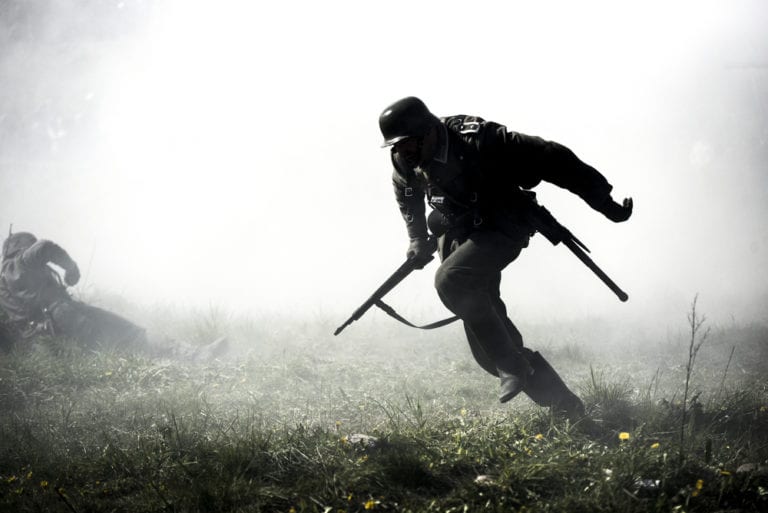 They are sent to other countries to fire guns and be fired at. From the get go, they already know that their lives will be constantly at risk from terrorists and/ or soldiers from countries they are at war with.