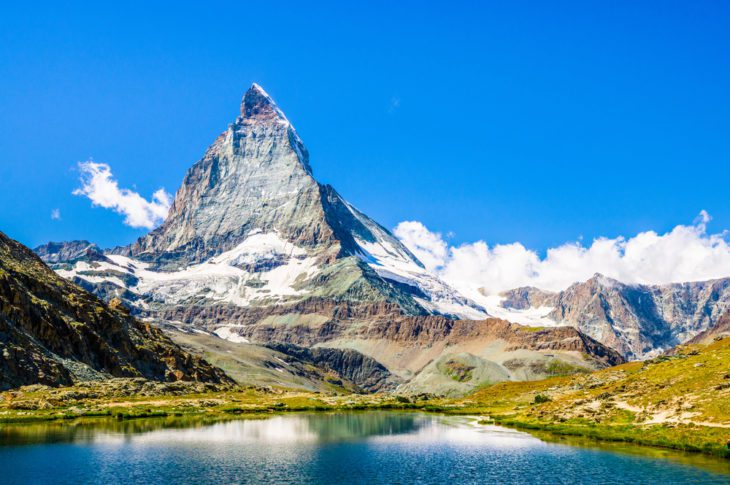 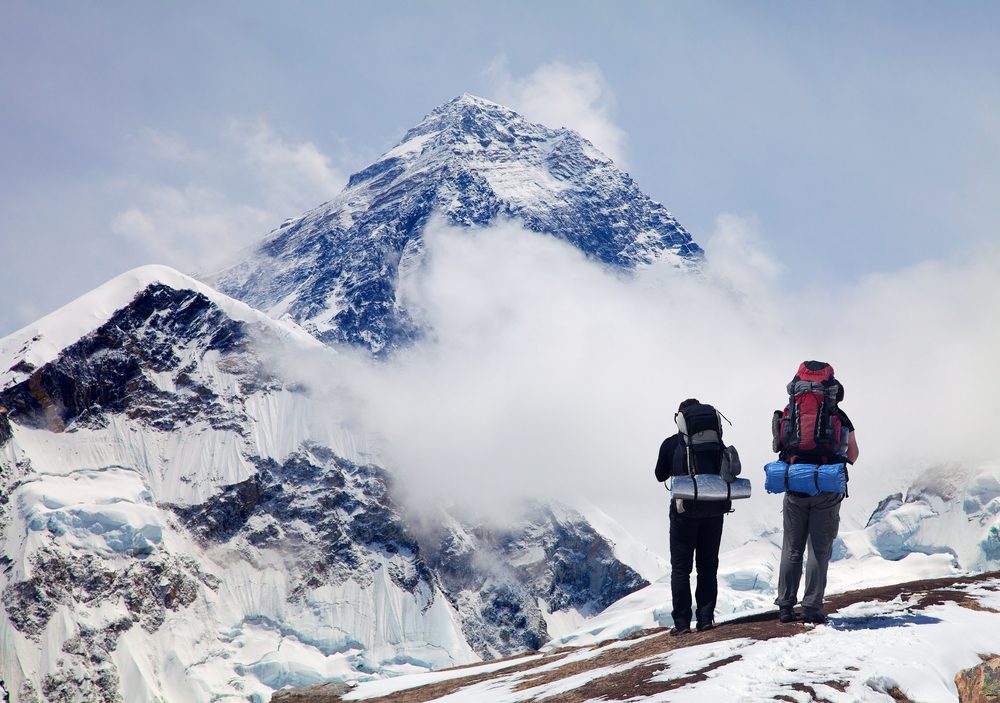 With regards to Mt. Everest’s marquee status, it is easy to believe that this mountain is the deadliest of all. However, it has claimed an inconsiderable percentage of hikers taking into account the attempts done yearly. 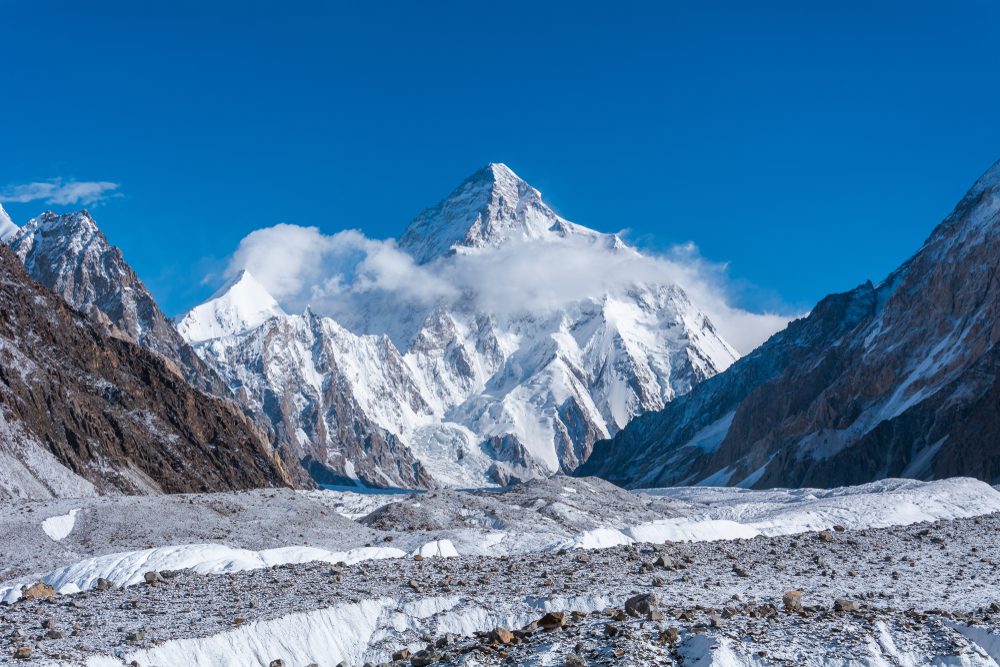 The second to the highest mountain on the planet is K2, whose peak holds a horrible reputation, especially with the female climbers. Wanda Rutkiewicz, a Polish legendary climber was the first female to ascend the summit in June of 1986.

In the following 18 years, five female hikers who climbed this summit were killed. The three females died as the descended the K2, and the other two died in close-by mountains.

In 1992, Rutkiewicz perished nearby kang Kanchenjunga. The curse was finally overcome in 2004 by the 31 years old Edurne Pasaban, a Spanish mountaineer who is still alive until this day.

In 2017, Vanessa O’Brien became the first American female to reach the summit of K2.

The long journey and the remoteness of the K2 mountain make the expedition extremely lengthy and resource-intensive. It is noted for avalanches and bad weather which took the lives of 10 percent who attempted it. 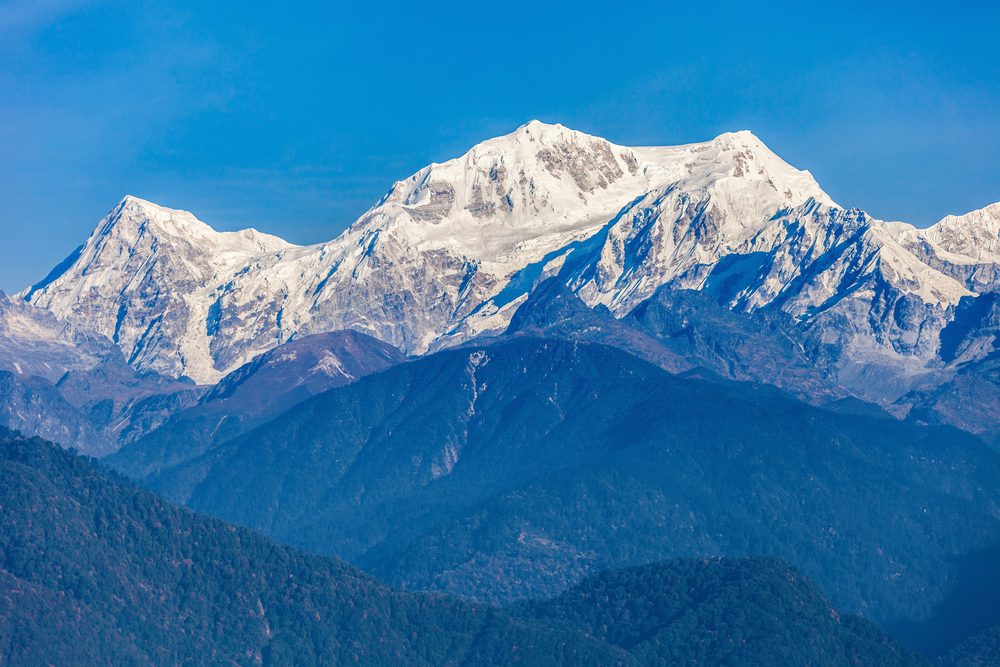 In 1999, this mountain was featured in one of the James Bond novels wherein he is hiking in the dramatic ridges of Kangchenjunga. Perhaps he had stayed for a while to admire the magnificent view, but the usual he knows that it’s more than what meets the eye. The bitter cold and avalanches contributed to this becoming among the world’s deadliest mountain.

This is the third-highest mountain on the planet with over 200 summits. Its fatality rate reaches up to 20 percent as per the 2010 figures. 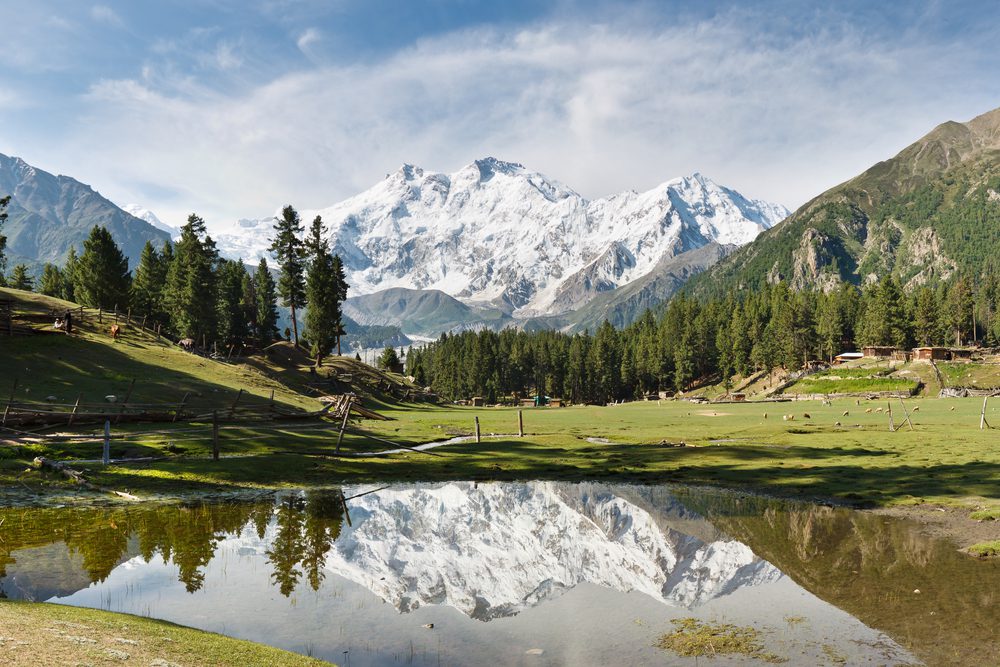 The world’s 9th highest mountain is Nanga Parbat, also known as the killer monster of Pakistan with massive ice and rock ridges. The southern side is called by many the “world’s highest mountain face on earth,” and its Rural Face soars high from its base at 15,090 ft.

In 1930, this summit became the object of german interest. When solely Britain had access to Mount Everest, the German hikers saw the killer mountain being the tallest mountain fairly climbable by hikers at that time. However, it does not mean that it was effortless.

Nanga Parbat was ascended by Hermann Buhl, an Austrian, in 1953, but it took 31 lives before that. 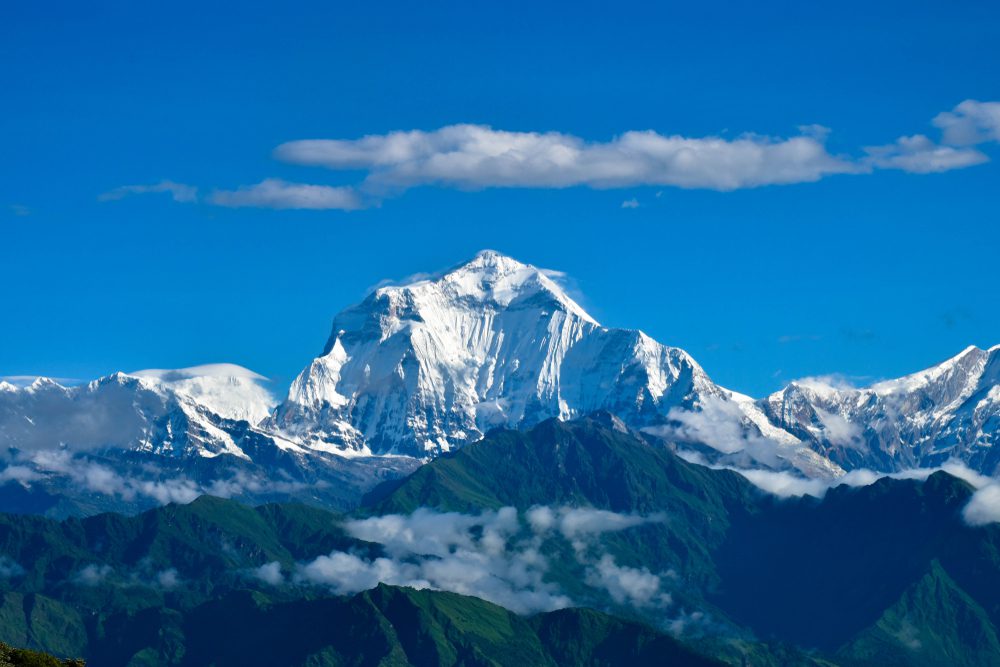 This is the 10th highest mountain on earth, and about 191 climbers have ascended this avalanche-prone summit. Sixty-three lives have already been lost in climbing this mountain, making the fatality rate of Annapurna 33%, making the highest amidst the 8,000 meters mountains.

While the Annapurna seemed to be the first with an 8,000 meters summit to be ascended, it remains an attraction and a challenge. Annapurna is surrounded by a region known for hiking, and it was called by many “Nepal’s worst-ever trekking disasters.”

Forty-three people died in 2014 due to an avalanche caused by a snowstorm. It was 6 feet deep after 12 hours of snow, and over 500 people were needed to be rescued. 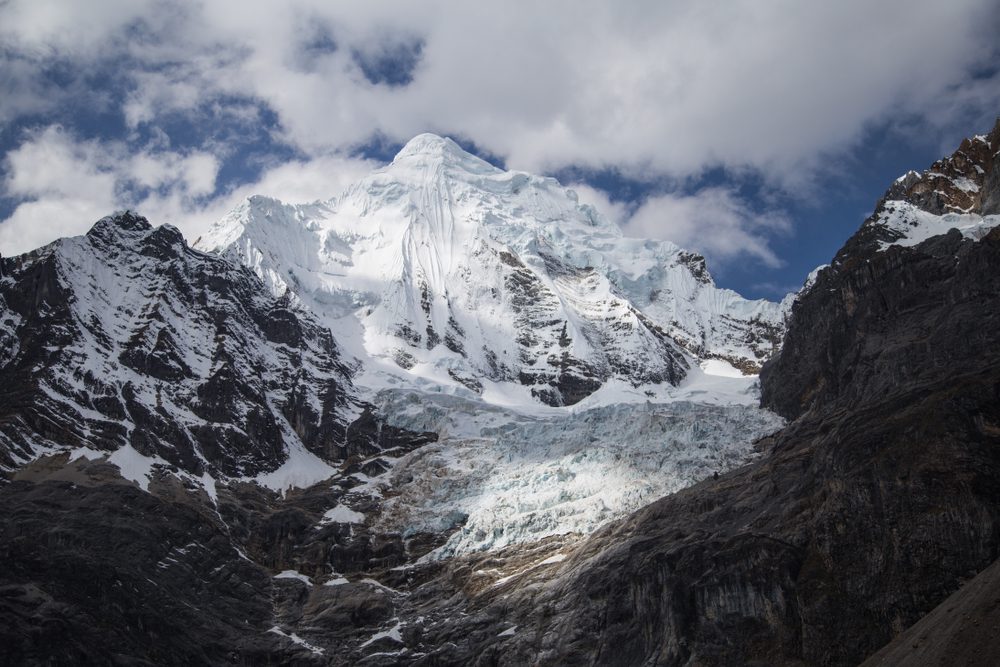 The duo Simon yates and Joe Simpson in 1985 embarked on the Siula’s Grande’s western face with which their journey was recounted in the film and book “Touching the Void.” That was a very steep, vertical climb that was never completed.

Siula Grande is a majestic mountain located in the Andes, which has sheer west and south faces.

Simon and Joe reached the summit, but unfortunately, Joe fell at the time of their descent, which broke his leg. Simon lost sight of Joe along the cliff as he lowered him below.

An hour passed, as he slipped away and Joe was not able to anchor himself, Simon cut the rope. Remarkably, Joe survived the fall of 100-foot into the crevasse.

The following three days, Joe subsisted onto melted snow then hopped 5 miles to reach the camp. He came shortly before Simon, who believed that Joe was gone, probably to leave for home. 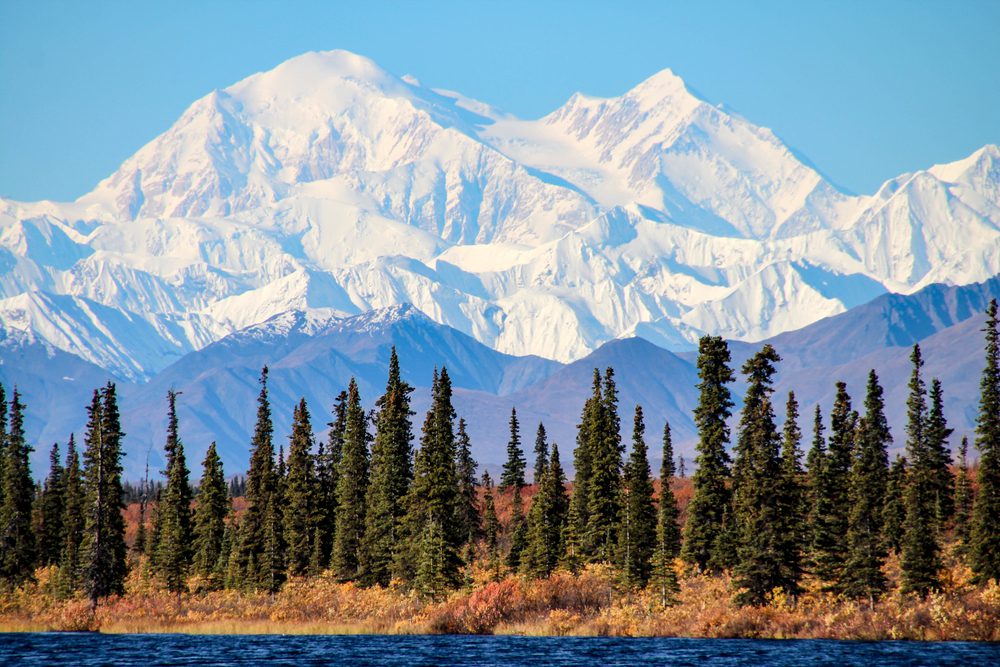 The highest summit in North America turns out to be the most prominent and isolated on earth. The biggest challenge is the duration it takes to climb, which may last for two up to four weeks. Every year, Denali is ascended although half only that tried had reached the top.

This mountain is susceptible to earthquakes. The combination of extreme latitude and high altitude means likely to suffer faster in altitude sickness. (In the equator, the size of this kind of peak would have nearly half much oxygen at the peak than the sea level; due to the latitude, its percentage turns out to be far lower on Mt Denali. 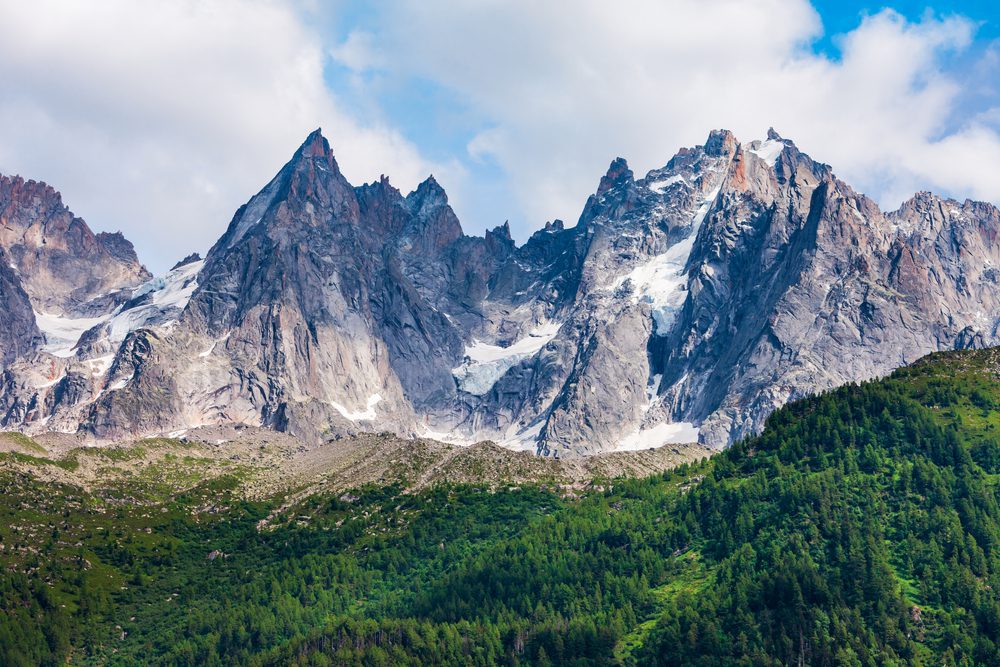 This highest mountain in the Alps has a lengthy history of ascending and ascending accidents. Mischel Paccard and Jacques Balmat were the first to ascend in 1786 which was lauded as the beginning of modern mountaineering.

This mountain is one of the over-trafficked mountains with over 20,000 climbing every year. However, all its passage have dangers of avalanches and falling rocks.

On peak season, an average of 12 rescue services per weekend has been known. The fatality rate is highest here among other mountains in Europe which an estimated 100 lives in a year.

The Atlantic explained that the reason for Mont Blanc’s deadliness is its “long walk” and not the challenging climb. 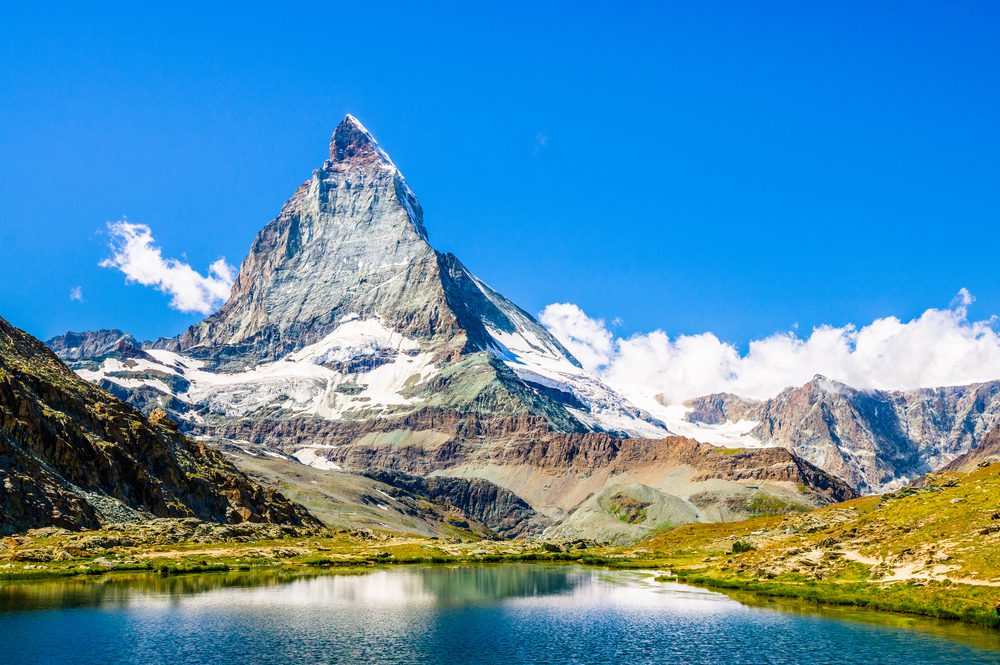 In 1965, Matterhorn had its first climb and since then, it obtained fame and development. The easy route to its high points becomes dangerous to the inexperienced hikers on over-trafficked passages.

At present, being popular becomes the primary danger of Matterhorn, with overeager travelers sending off loose rocks over the climbers’ heads below.

In summit season, storms are also common in the afternoons. There is an average of 12 deaths in a year and over 500 recorded deaths since the first climb in Matterhorn. 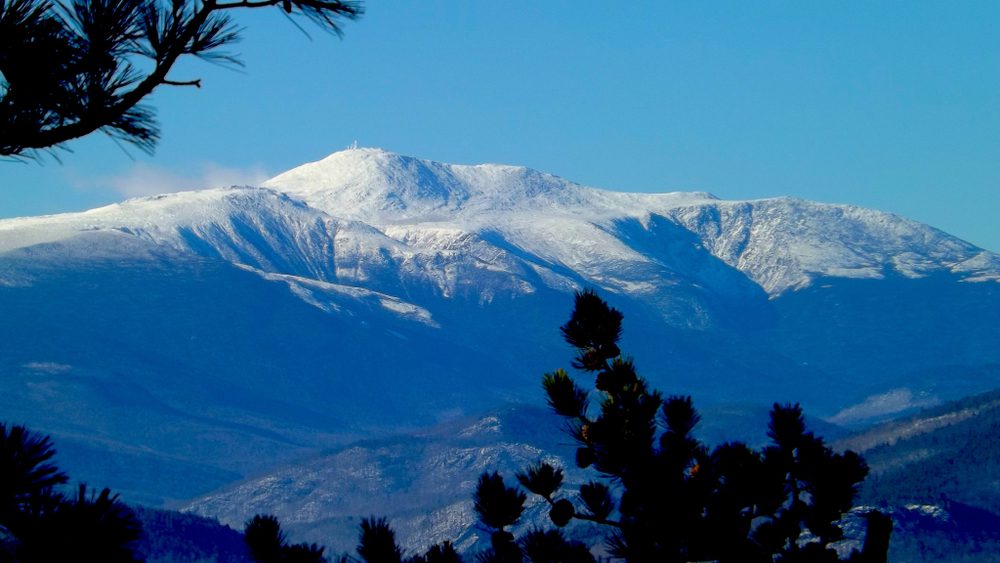 A deadly mountain experience not so far from home is the New Hampshire summit. The hurricane-force winds, its rapid shifting weather, and ice pellets that scour its slope already took over 100 lives.

Its summit’s temperature can drop til -50 degrees Fahrenheit. At this peak, the strongest wind of 231 mph was ever measured and recorded on earth.