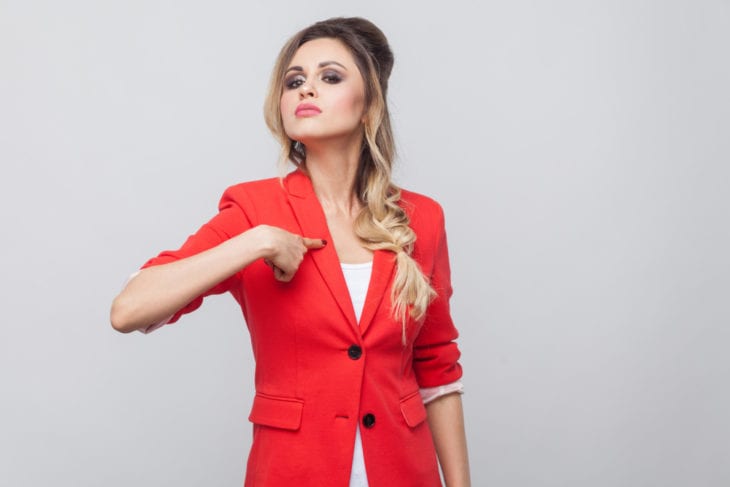 Being moody and too emotional.
Girls can relate to this especially when the monthly period comes in. Their hormonal imbalance might be the culprit on this sudden change of mood. Understandable to some point. But there are instances that some people tend to transform into a scary monster without any valid reasons. Have you encountered someone like this in the office? You might want to check these 5 positive attitudes that are important in workplaces.

Not well- mannered; insulting or embarrassing.
Do you know that in America, shop sales assistants make the customers as their #1 priority and they focus on their customer’s needs unlike in the UK or other countries where there are some instances where they can be rude to customers? It can be annoying to see that they are serving you but at the same time talking in front of you about their personal stories.

According to the Dictionary, condescending means treating someone as if you are more important or more intelligent than them.
Another trait that will surely annoy you. It can be interpreted in different cases. Whatever way it is presented, it is still a negative attitude that not everyone would love. How do you handle a person with condescending trait?

Have you felt in your office that your co-workers are trying to control you? Controlling others is a very annoying trait and mostly can be observed in the office or at home. This trait is likely abusive, and we are all aware it is hard to see. In our world today, some people have this kind of trait, or worse, they are really having this trait (Stop!). On the other hand, we make our own choices in life.

The most disgusting trait ever! Everyone tried to lie for sure. It is the nature of people, whether it is a white or big lie, still it is a lie. When someone continues to lie, it feels irritating especially when they lie and you know the truth! Here are the 10 common lies of women in relationships.

Being honest and telling honesty to someone, even it feels so hard to do, is still the best way. Being honest to everyone makes you trustworthy and people will value whatever your opinion is.

Being vain; proud of oneself.
Being conceited is also like being arrogant and this can be annoying. Making a good impression of yourself is a good thing but do it in a nice and right way. Exposing this trait to the public might have a negative impact and will end up hating you.

Cannot stand alone; relying on someone’s attention.
I’m emphasizing those people who are very dependent on someone, this includes relationship cases. It is a big turn off if a person seems to rely on their partner to keep their relationship last longer and forever. Both of you should make things work out, right?

Untrustworthy and irresponsible.
This trait is greatly annoying. We can see and feel it at home, schools, universities and even in our daily life. Don’t depend too much on the person who has this trait. This trait is associated with being , selfish and lazy.

Negative person; seeing the worst aspect of things.
Are you a pessimist person? Do you have this kind of trait? It is annoying to see someone who complains every day about everything. Do you have a friend who complains or tells you about the negativity of the world? How did you find it? Would you run away from that kind of friend? Having this person beside you will consume the positivity within you. Not a good idea to keep this kind of people around. Check out these 10 reasons why you should keep a positive attitude.

Do you have those traits mentioned above? If yes, don’t worry you can get rid of it. I’ll tell you that the main solution to this is to know it when it occurs. If you feel you have it, then change it! As the days go on, be aware of your attitude or the way you interact with other people. Listen to what you are saying, observe the acts that you do.

Let me know what traits you have by commenting your reactions below.

10 Most Expensive Chocolates In the...