10 Most Impressive Fireworks Displays in the World 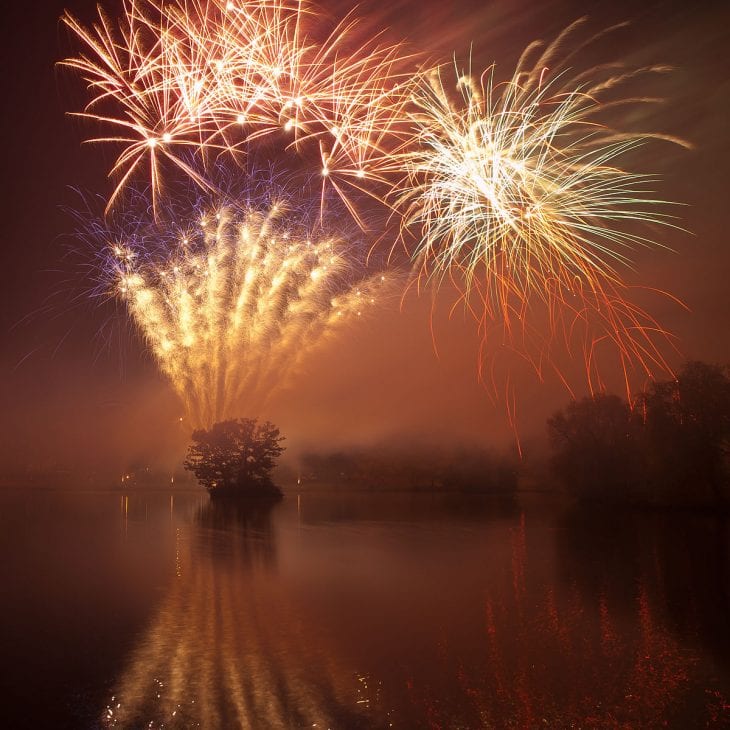 There’s nothing better than staring at the dark night sky only to have it lit up by spectacular pyrotechnics and fireworks displays. So, we decided to share a list of the 10 Most Impressive Fireworks Displays in the World.

Fireworks are staples in places like Disney World and even most of the opulent cities. During the Fourth of July, the U.S. lights up in celebration of their independence. Because the summer months are perfect for heading out and lighting up some fireworks, it doesn’t stop at the 4th.

While the U.S. loves their fireworks displays in celebratory manners, the rest of the world actually has some pretty impressive fireworks displays that run at different times of the year. There is something about fireworks that make you feel at easy despite the booming sounds they make as they explode in the sky. Check out our list of 10 Most Impressive Fireworks Displays in the World below.

10 Most Impressive Fireworks Displays in the World

The Burj Khalifa tower in Dubai is one of the most spectacular buildings in the world. It also happens to feature one of the most incredible and impressive fireworks displays ever. Many of which occur on New Years Eve. 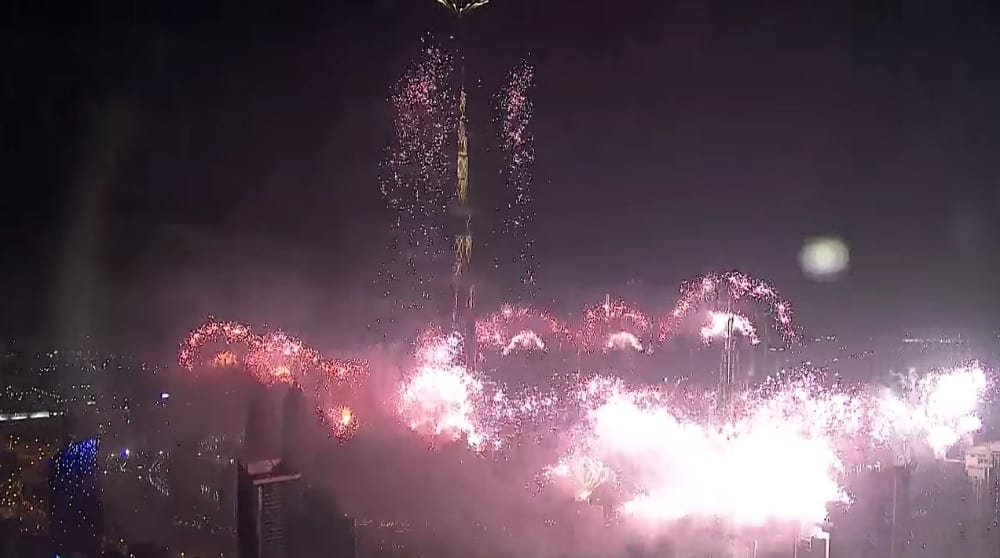 When Singapore celebrates National Day, it’s a pure fireworks spectacle that will take your breath away. It’s quite a special moment for the country and what better way to celebrate than with a fireworks display? 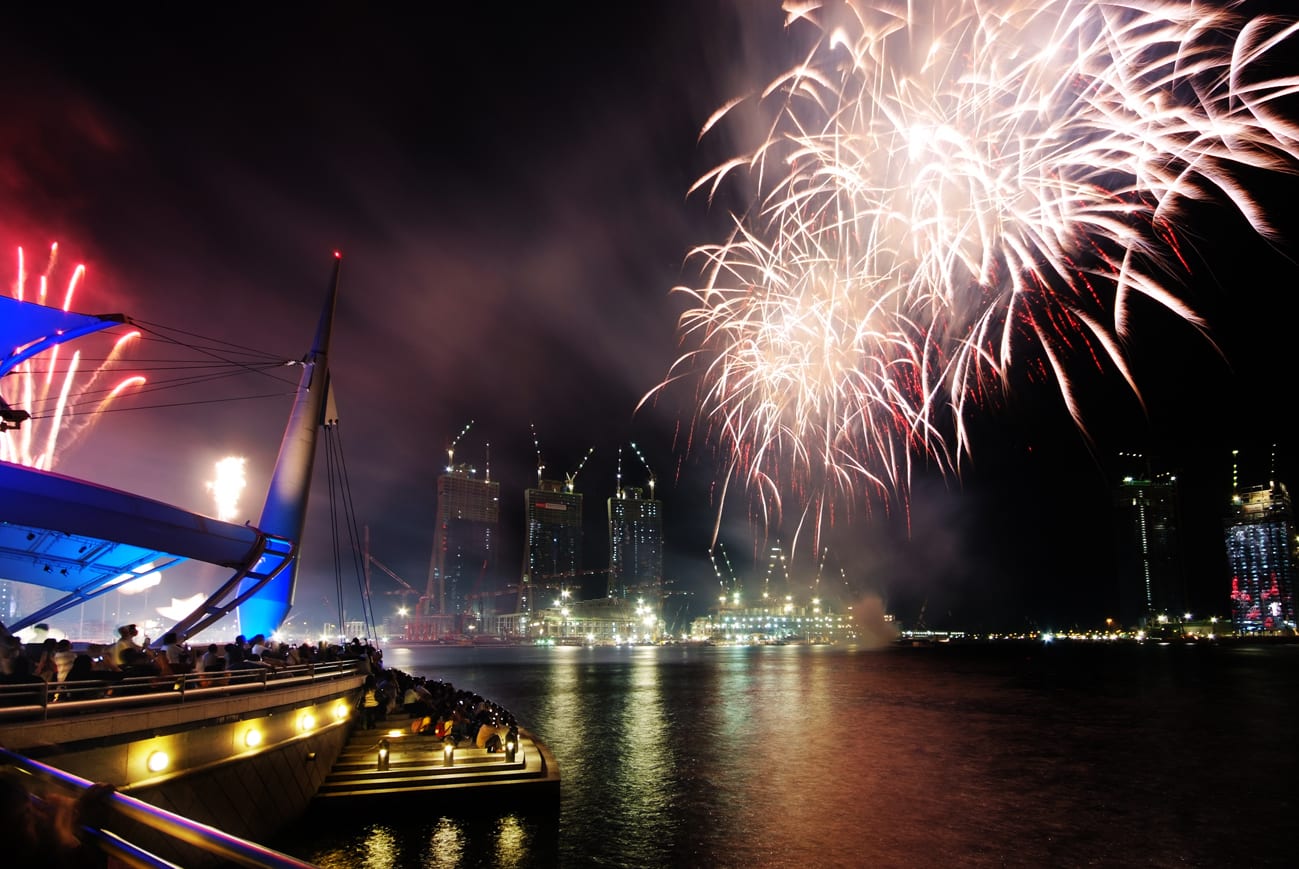 Malta has a fireworks competition that invites international competitors to show off their displays. It’s one of the best times to see a bunch of top notch fireworks displays in the world. 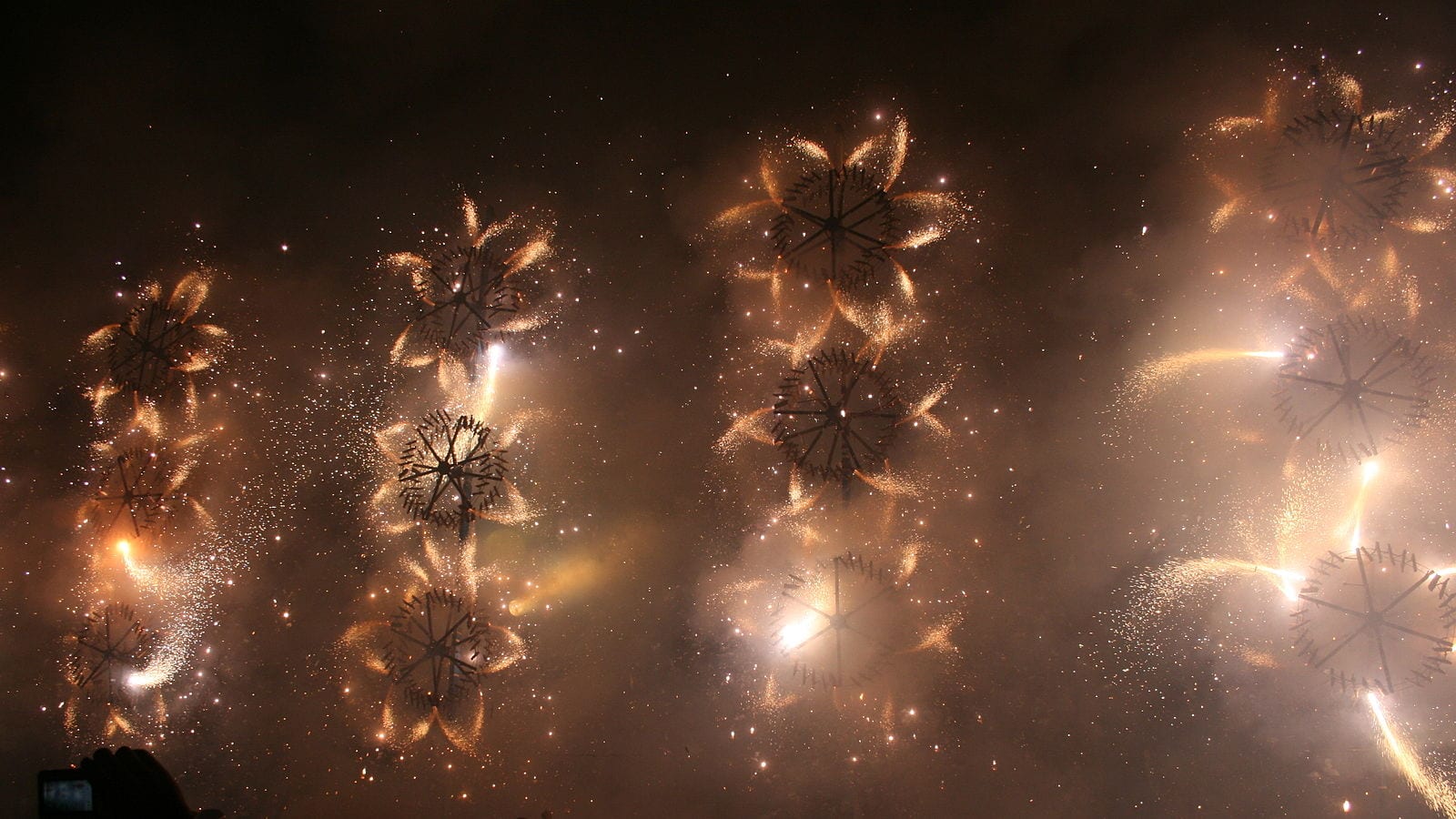 There is nothing better than hanging out at the Copacabana Beach and then looking up to a spectacular display of fireworks on New Year’s Eve. 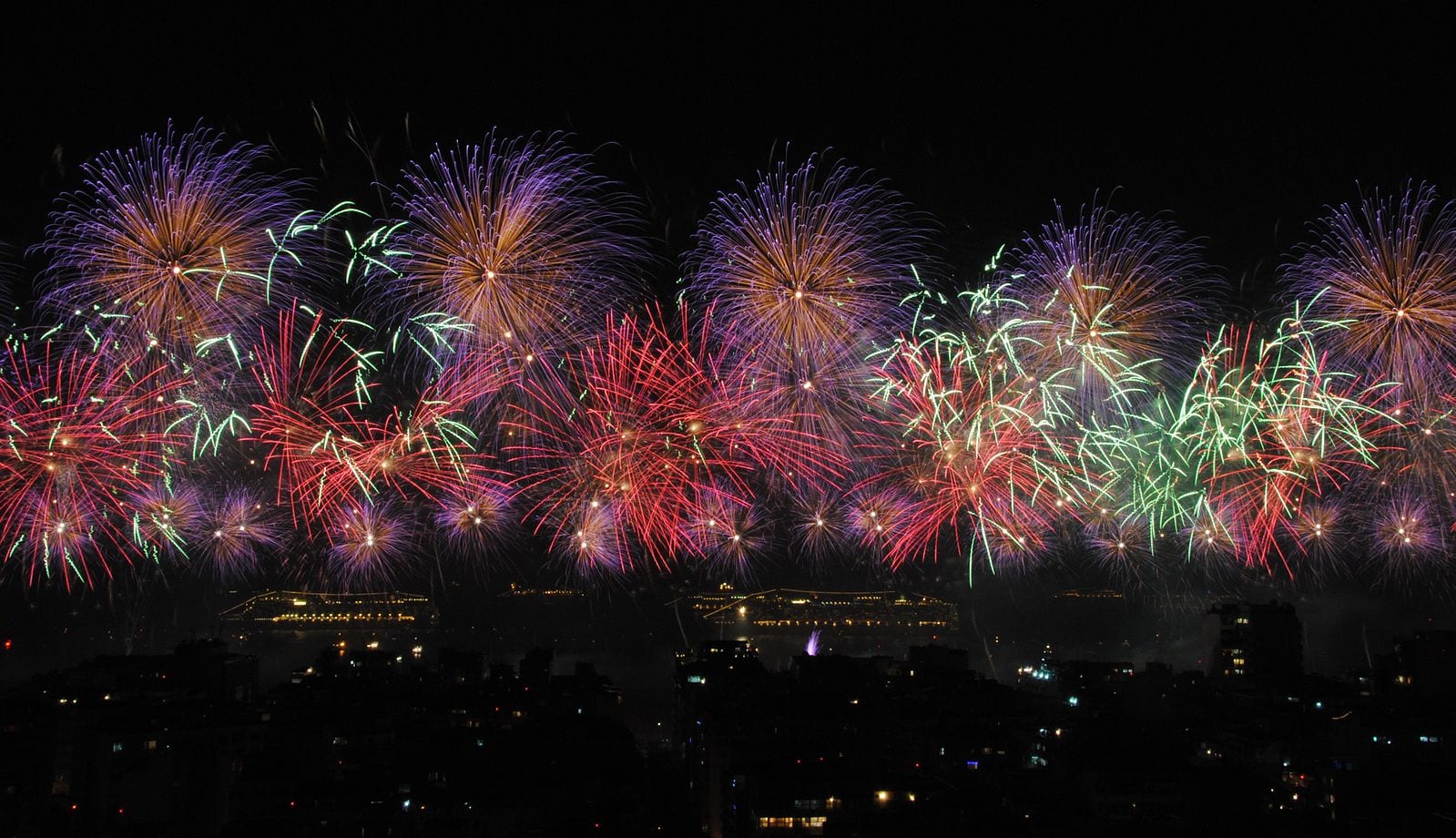 India’s Diwali celebration is already celebrated with lots of tiny lit candles. However, the festival of lights has been made into an even better celebration with an opulent fireworks display that can be seen in the image below. 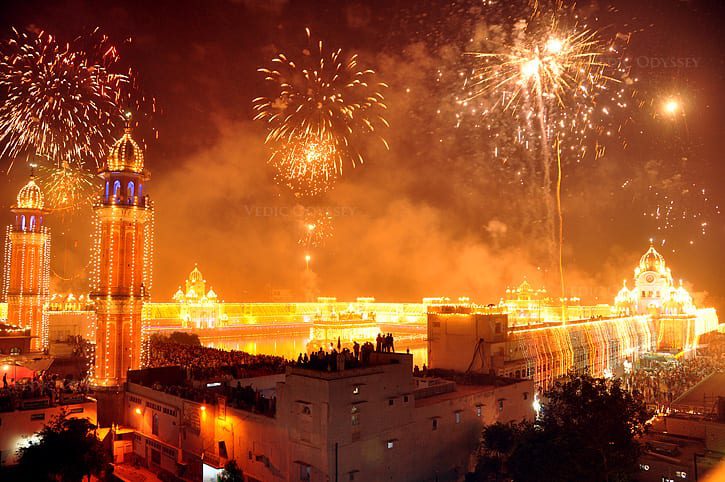 San Diego’s Fourth of July fireworks display is pretty incredible. It’s made ever more beautiful if you are able to view it from the Gold Gate bridge or capture the bridge in the background, it’s made even more enjoyable. 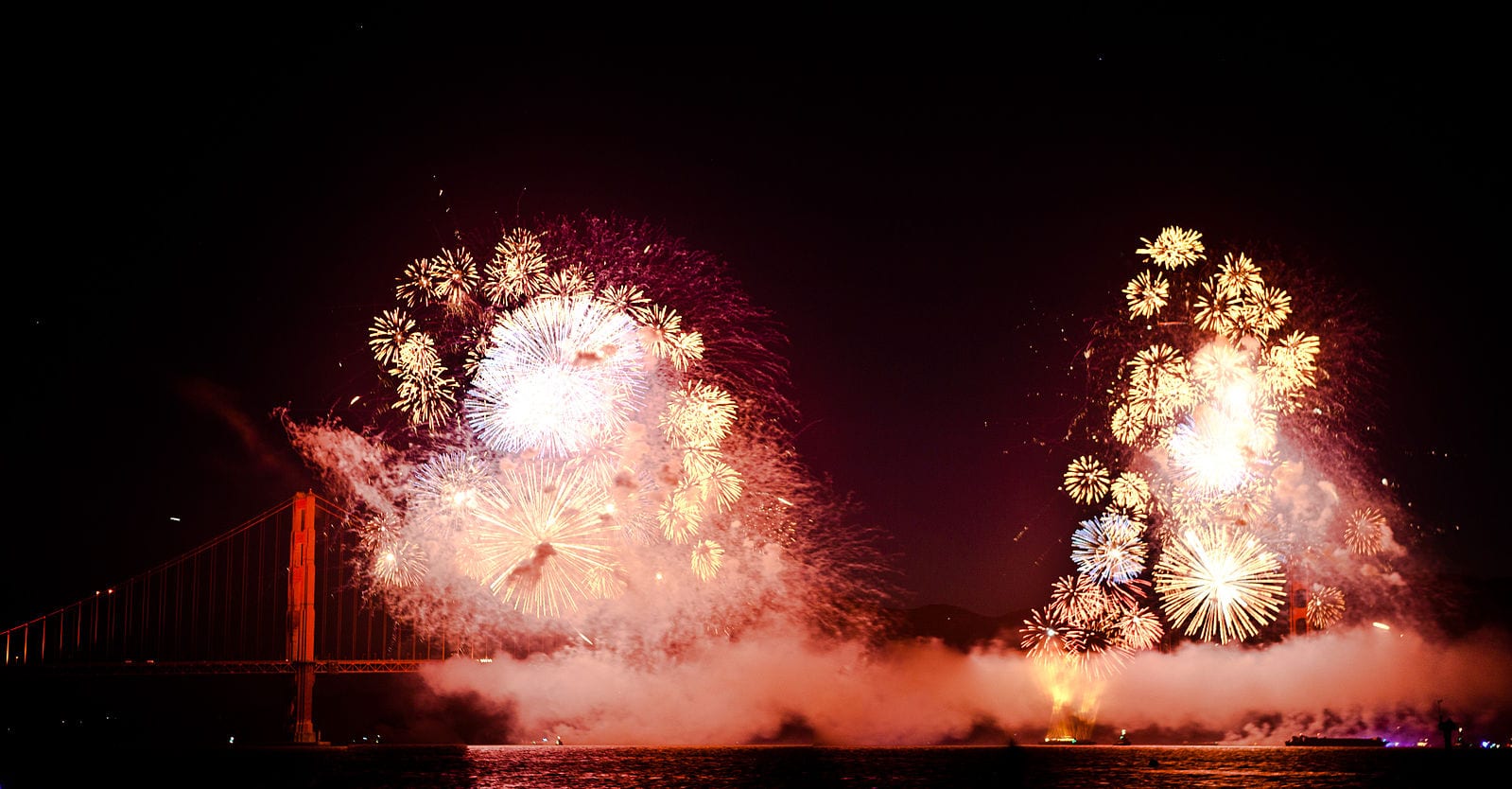 The Billericay Fireworks Spectacular in Lake Meadows Park is just one of the many amazing displays of fireworks in England. There are also huge displays in London and other cities but this photo of Billericay lit up is too beautiful. 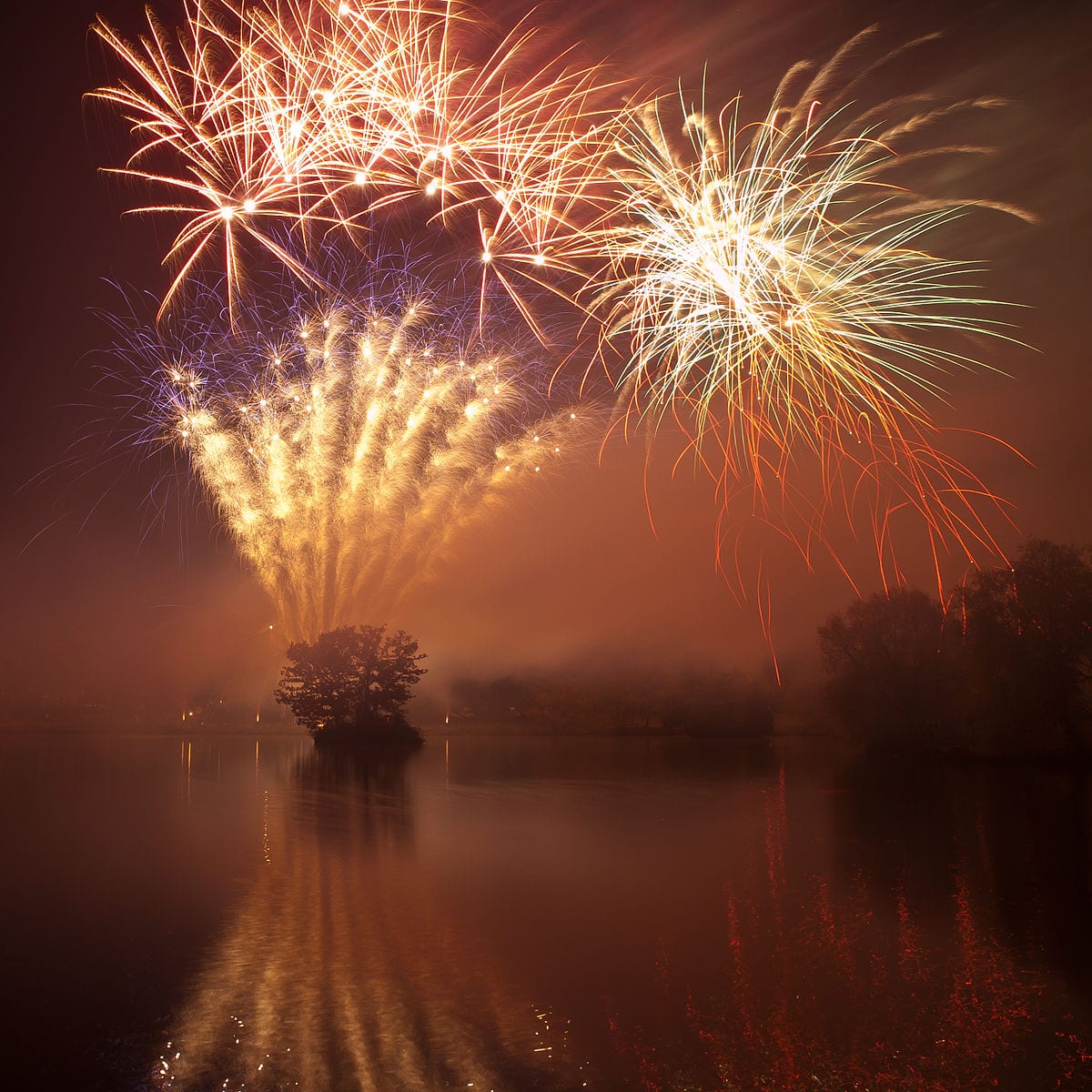 Montreal’s fireworks competition is second-to-none and it offers a pretty surreal fireworks experience for those who enjoy it. 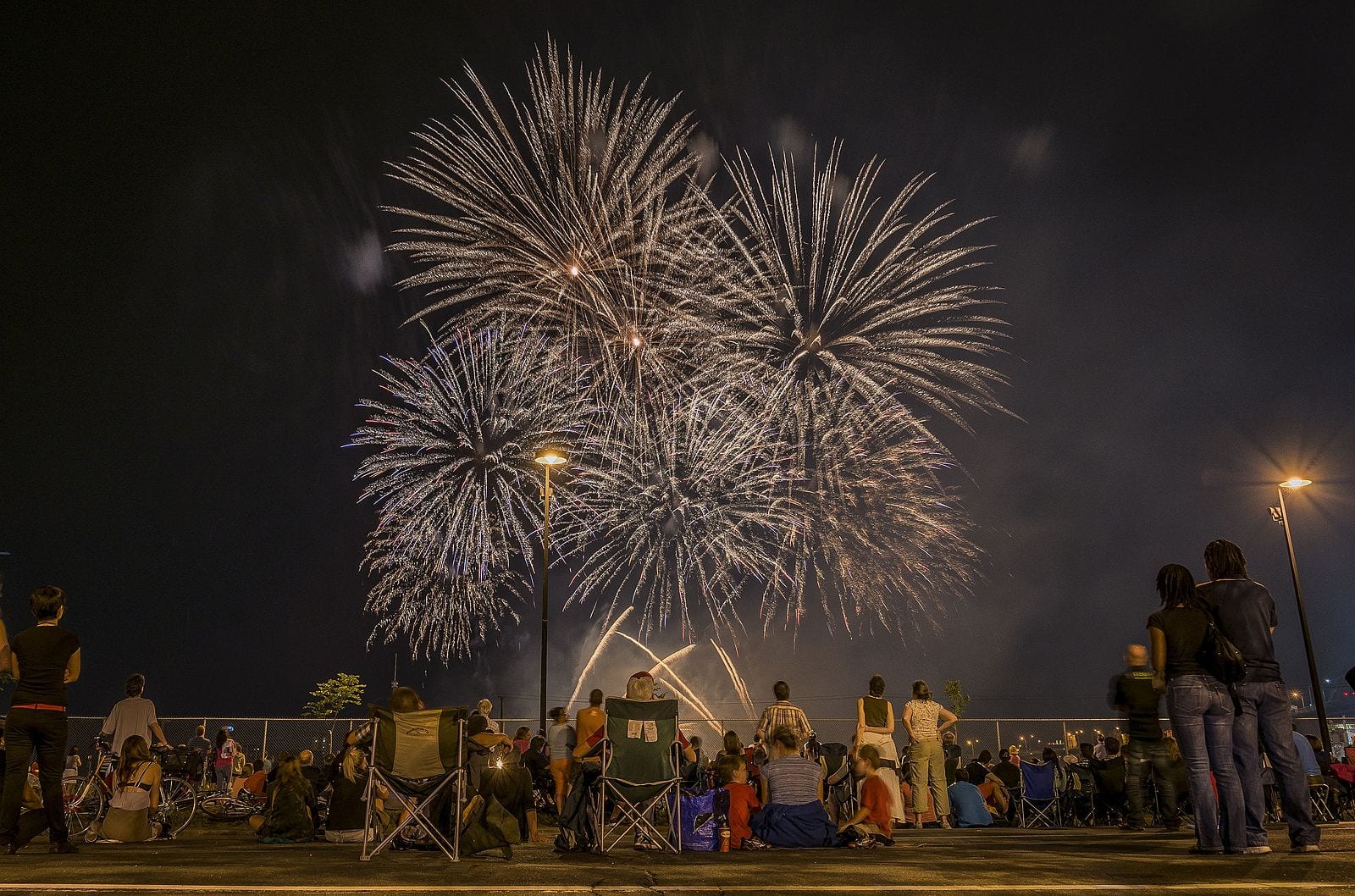 The Taipei Tower 101 fireworks display that comes on New Years is truly spectacular. Seeing fireworks shoot out of ever side of a building is unexpected and incredibly mesmerizing. 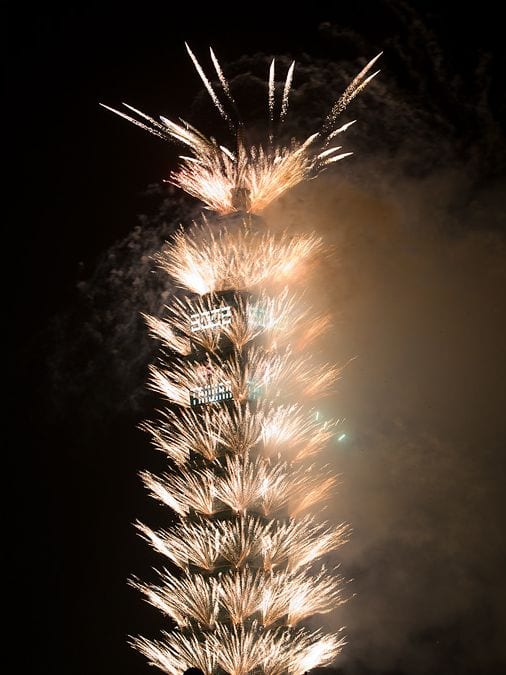 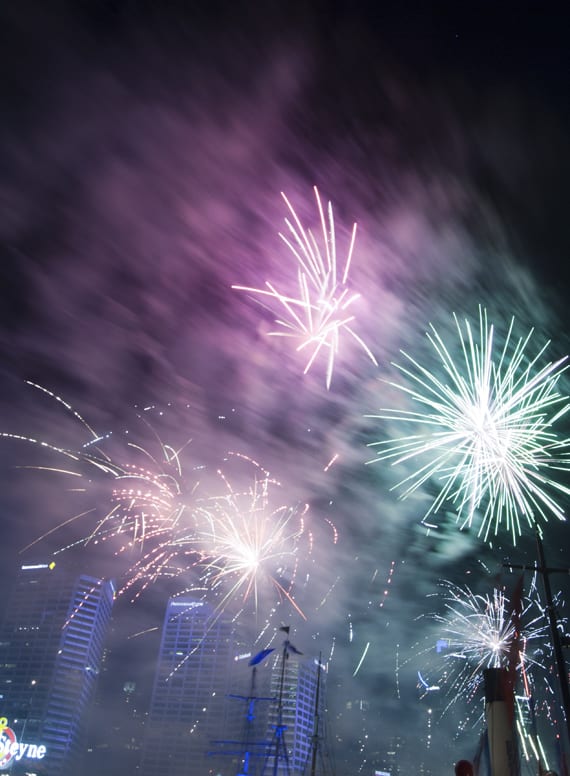