10 Most Patriotic Attractions In The United States 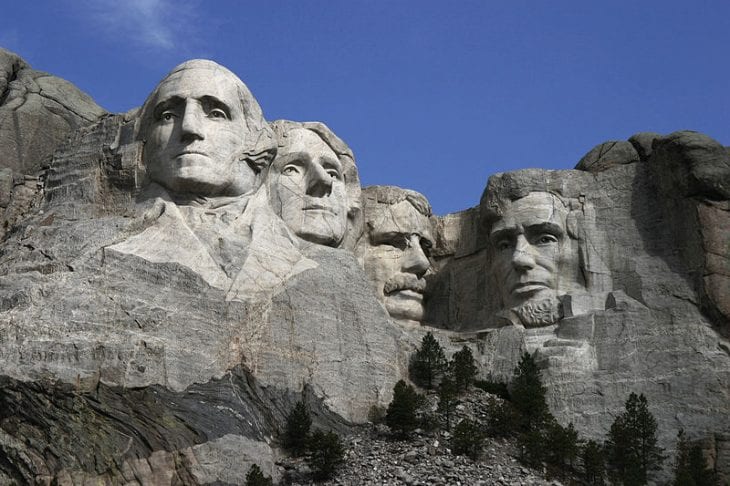 Planning a trip somewhere in the US? Looking for a wonderful attraction that suits your patriotic spirit? Here’s a list of the 10 best attractions for the American patriot!

Located on Liberty Island in Manhattan, the statue was dedicated on October 28, 1886 as a gift to the United States from the people of France. It was given to celebrate the 100 years anniversary of the signing of the United States Declaration of Independence. The statue is an icon of freedom and of the United States: a welcoming signal to immigrants arriving from abroad. It is certainly one of the most famous statues in the world and one of the best attractions for the American patriot

Most Patriotic Attractions In The United States: Statue of Liberty

The Independence National Historical Park in Philadelphia is truly one of the most important landmarks in US history. It is home to both the Liberty Bell and Independence Hall – the location where both the Declaration of Independence and the United States Constitution were debated and adopted 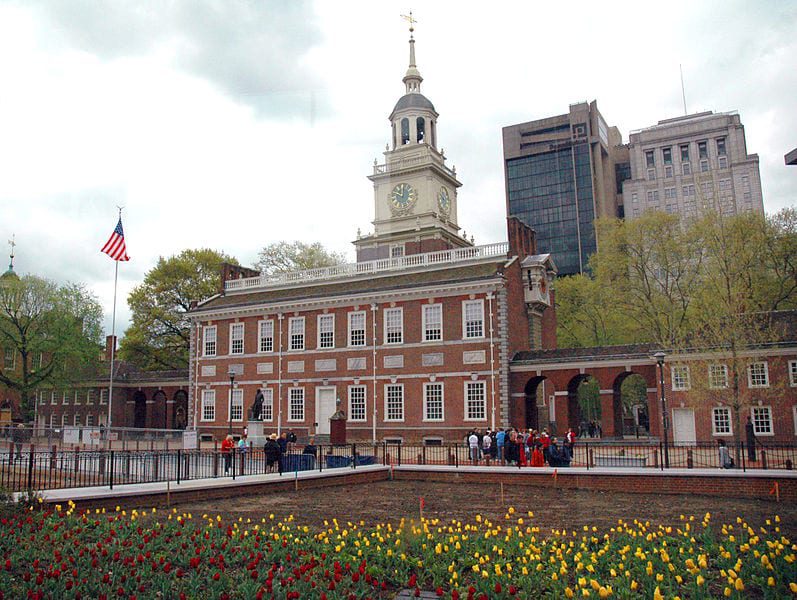 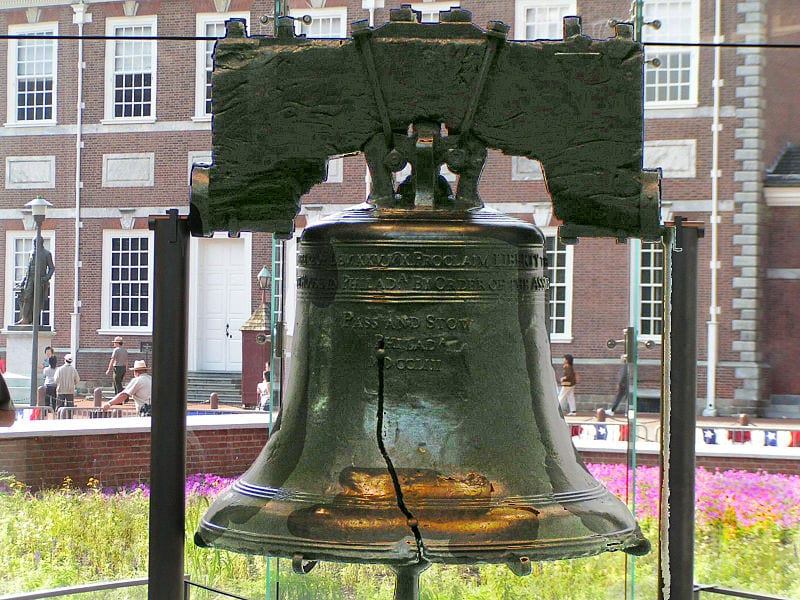 Most Patriotic Attractions In The United States: The Liberty Bell (source: Bev Sykes)

The Freedom Trail is 2.5 mile long (4 km) path that passes through 16 locations with high significant to the US history (graveyards, notable churches and buildings, and more). The trail and the stops are marked with large bricks and walking down the path is a popular attraction in Boston. The trail starts at the Boston Common and ends at the USS Constitution 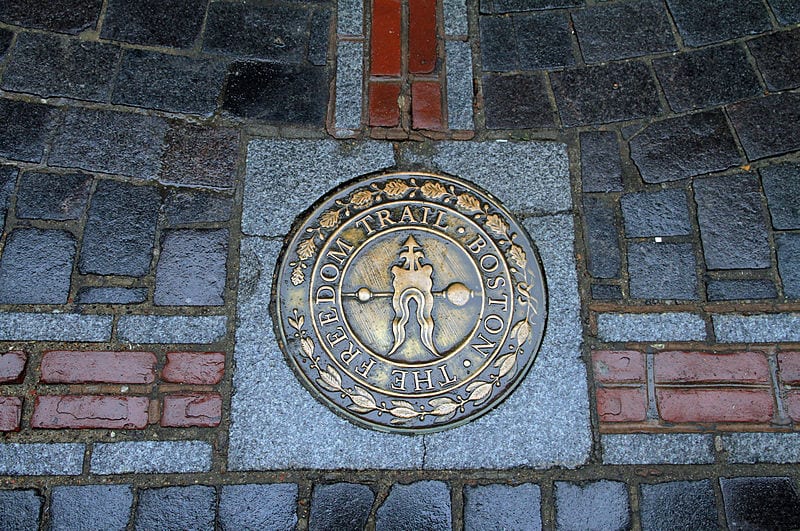 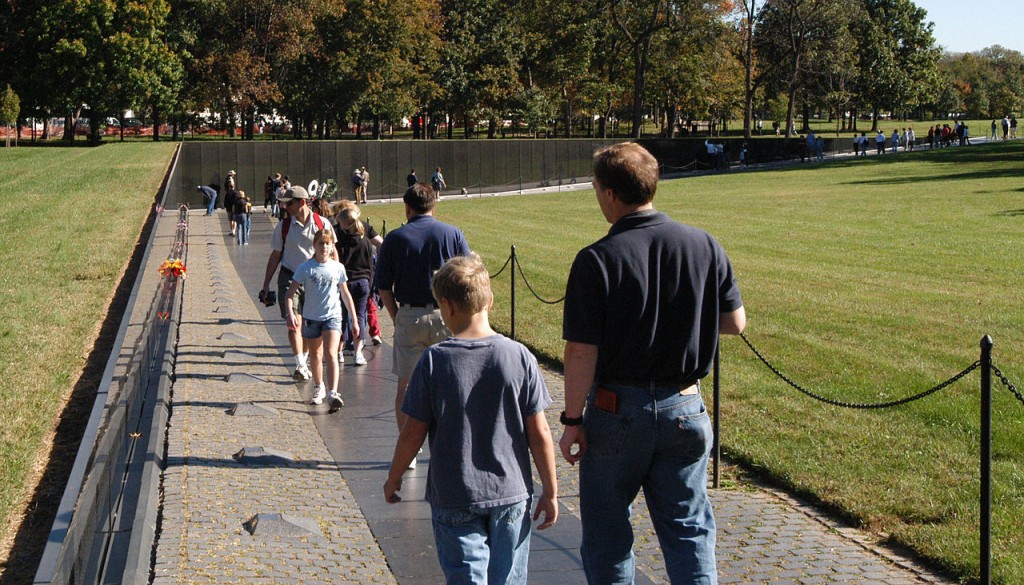 The Mount Rushmore National Memorial is a sculpture carved into the granite face of Mount Rushmore. It features 60 ft (18 m) sculptures of the heads of four United States presidents: George Washington, Thomas Jefferson, Theodore Roosevelt and Abraham Lincoln. Construction of the sculpture began in 1927 and ended completely in 1941. This amazing patriotic work attracts more than 2 million visitors every year 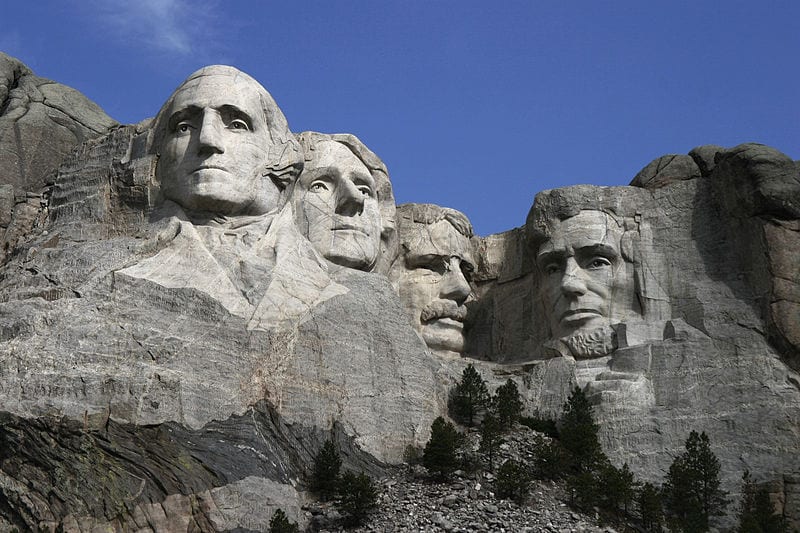 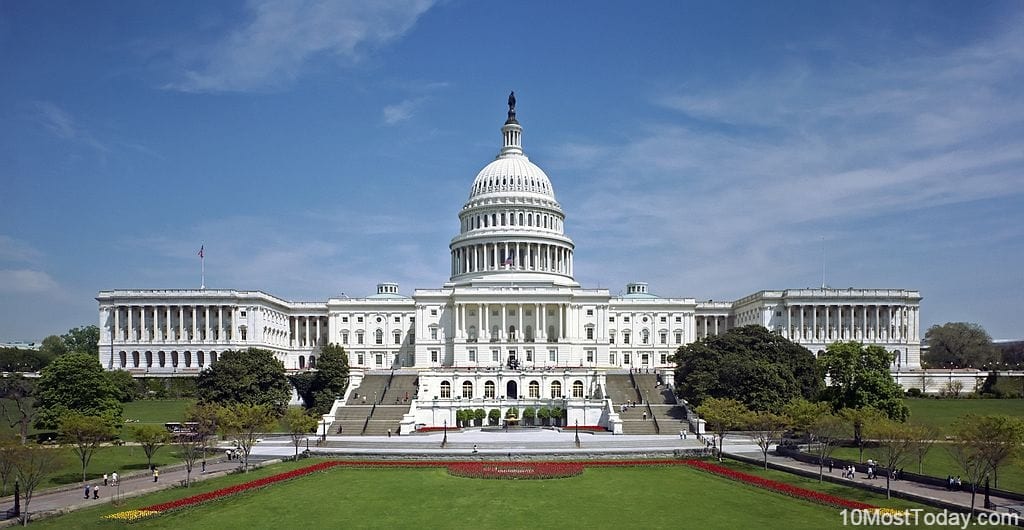 Most Patriotic Attractions In The United States: The Capitol, Washington DC

The Washington Monument stands in the center of the National Mall, between Lincoln Memorial (also well worth a visit) and the Capitol. Standing just over 555 feet (169.294 meters) tall, the Washington Monument is the world’s tallest obelisk as well as the world’s tallest stone structure. Like many modern obelisks, it is not monolithic but rather composed of marble, granite, and bluestone gneiss. Construction began in 1848 and completed only in 1884. It is one of the most recognized symbols of Washington and even the United States 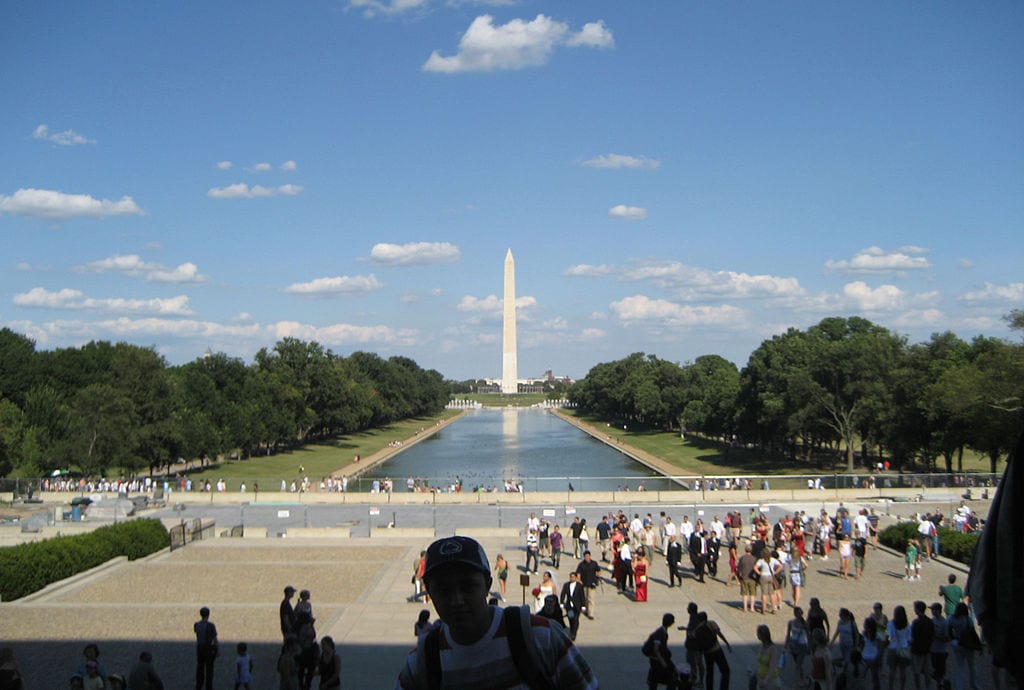 Most Patriotic Attractions In The United States: Washington Monument

Veterans of every American war are buried in this huge cemetery that includes more than 400,000 graves, including the grave of John F. Kennedy. The cemetery was established in 1864 during the Civil War 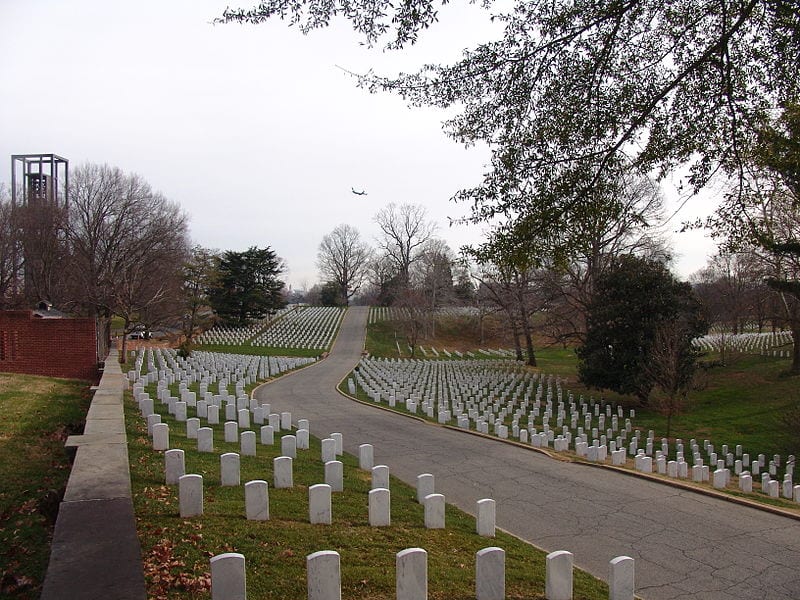 Most Patriotic Attractions In The United States: Arlington National Cemetery

A living museum that shows the original settlement of the Plymouth Colony. This recreation demonstrates how the first Pilgrims and native Wampanoag Indians lived during the 1600s, and visitors can also board Mayflower II, a reproduction of the original Mayflower 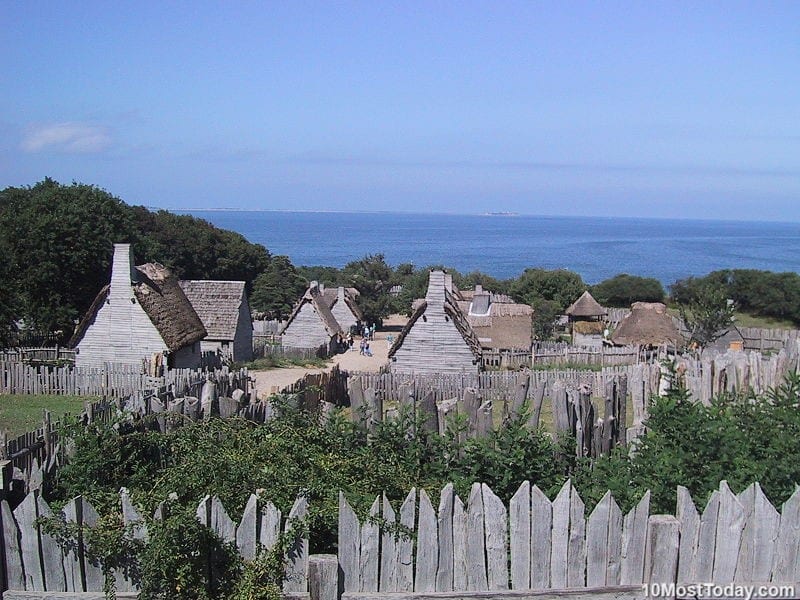 The National Archives Building is home to the most important documents in American history, including the original copies of the Declaration of Independence, the Constitution, and the Bill of Rights, as well as the Emancipation Proclamation and the Louisiana Purchase 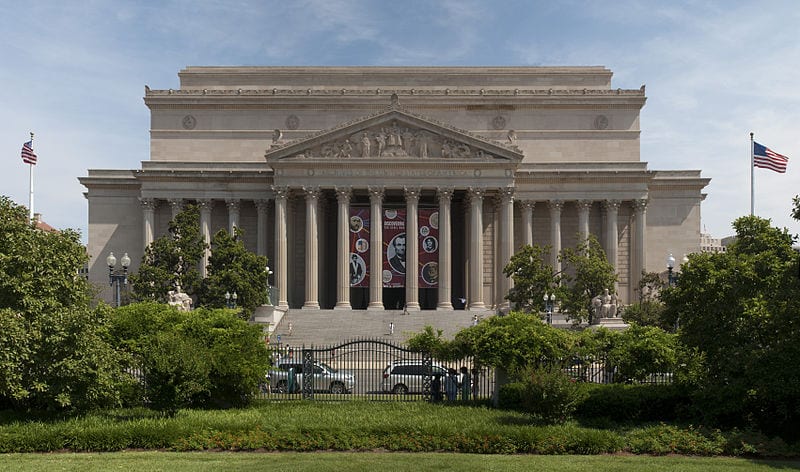 The Normandy American Cemetery and Memorial is a World War II cemetery and memorial in the village of Colleville-sur-Mer, Normandy, France. The cemetery was established in 1944 and 9,387 American soldiers are buried in it. Most of these soldiers died on the shores of Normandy during D-day and the following days, and the cemetery itself is overlooking Omaha Beach, one of the main invasion points. A visit to the beaches of the invasion, the museums and most of all – the cemetery fills one with feelings of honor and gratitude to all those heroes who gave their life for the freedom of others 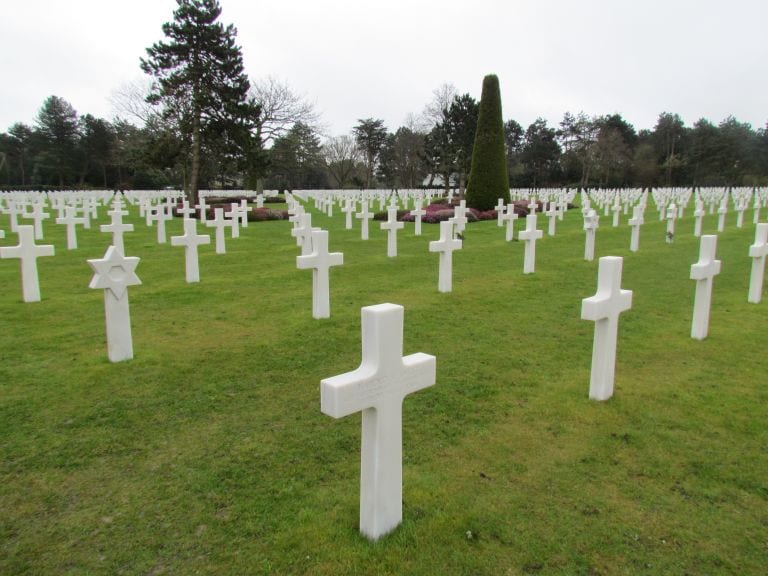