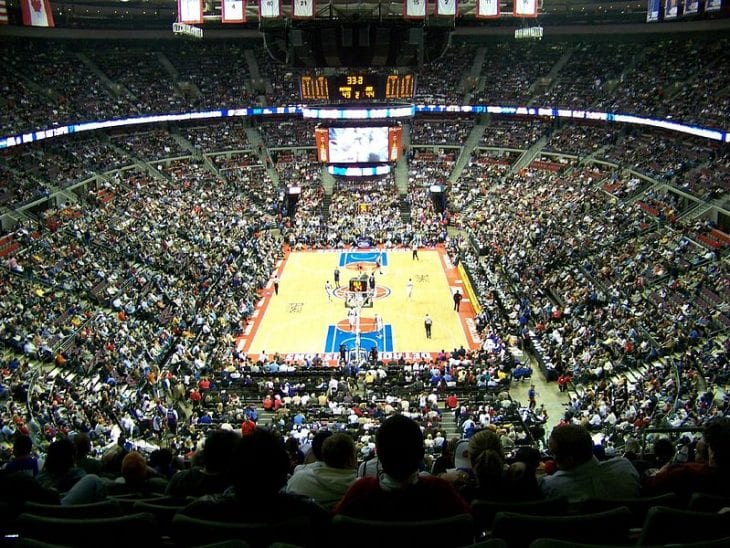 Except for the Los Angeles Lakers and the Los Angeles Clippers that share the Staples Center arena in LA, each of the other 28 NBA teams have their own arena. The spectators capacity of each of those 29 arenas is similar and ranging from about 17,000 to 23,000. Before you is a list of the 10 arenas with the largest capacity (including standing room)

The United Center in Chicago opened in 1994 and has the largest (standing) capacity among all the NBA arenas. It is home to the Chicago Bulls as well as the Chicago Blackhawks NHL team 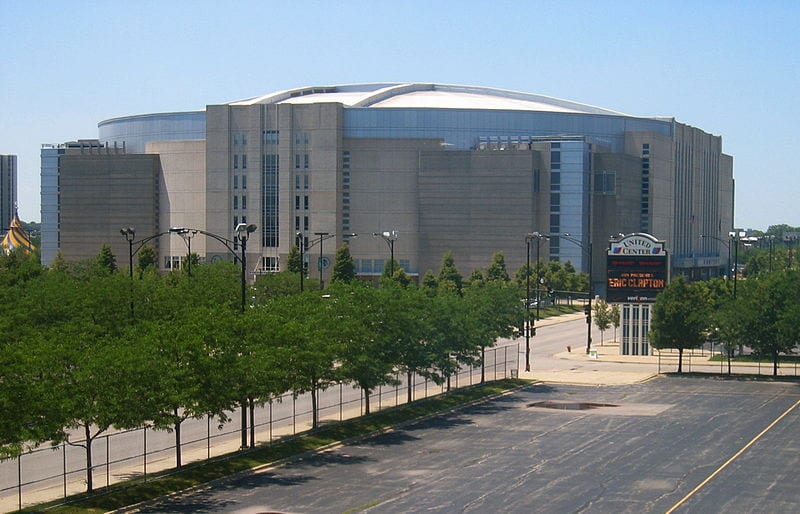 Opened in 1988 the home stadium of the Detroit Pistons in Auburn Hills, Michigan is only one of two (the other being Madison Square Garden) stadiums that aren’t named after a sponsor. It’s also the oldest stadium in this list 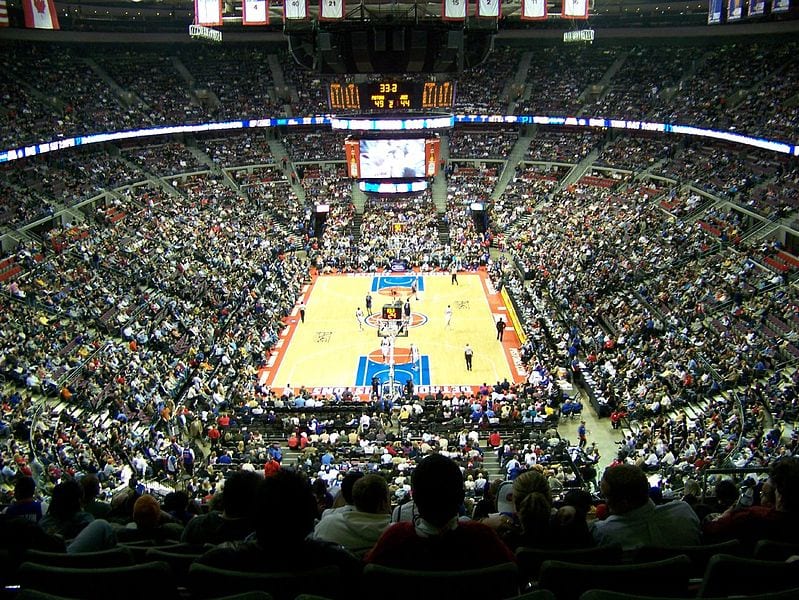 The Time Warner Cable Arena, or the Hive as it’s commonly known, is located in Charlotte, North Carolina. It’s the newest arena in this list, opened only in 2005 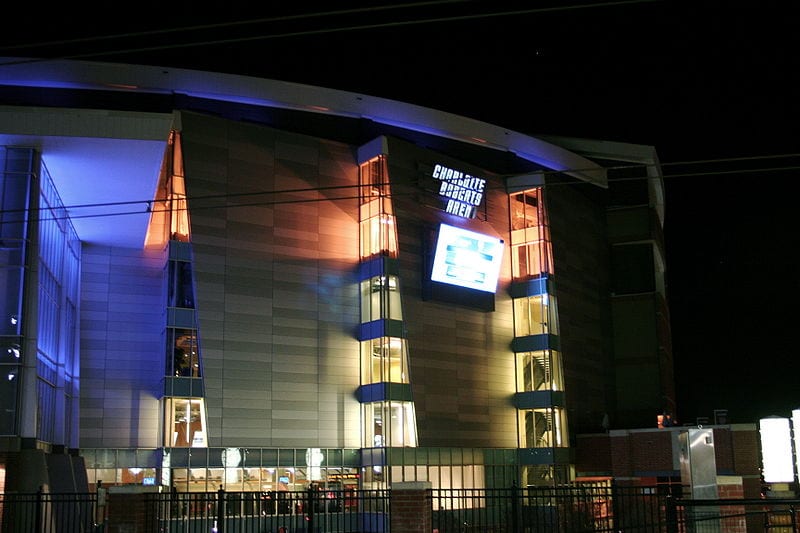 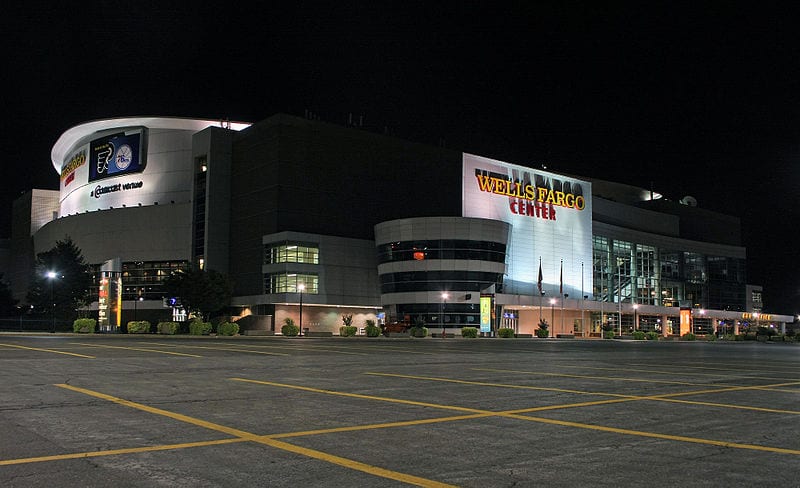 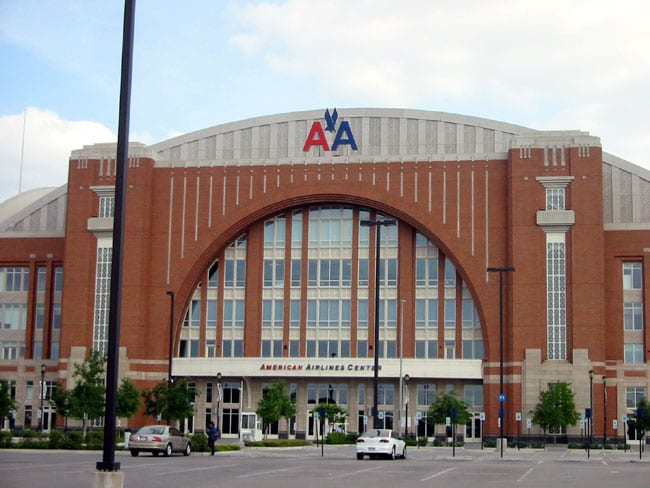 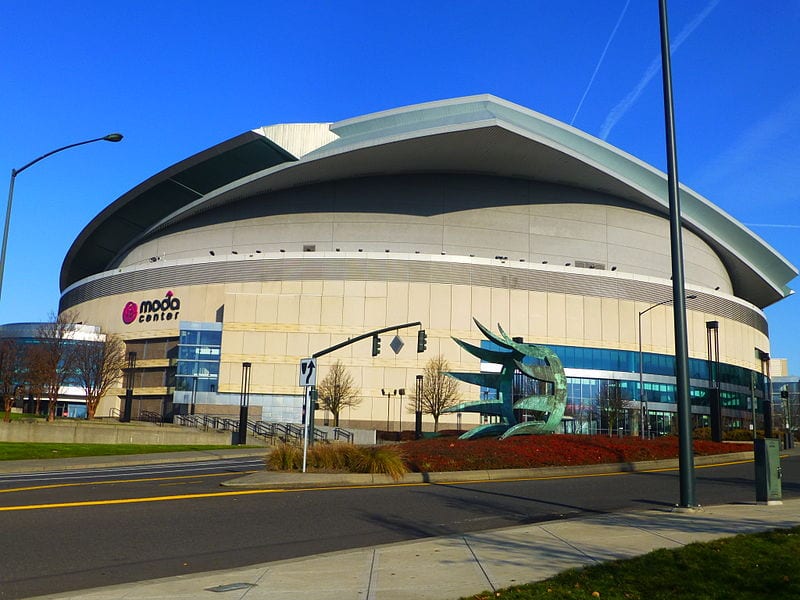 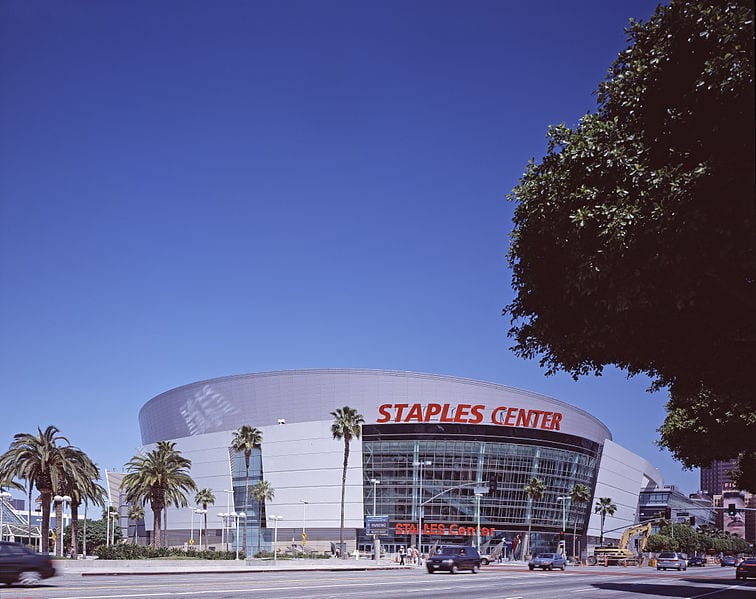 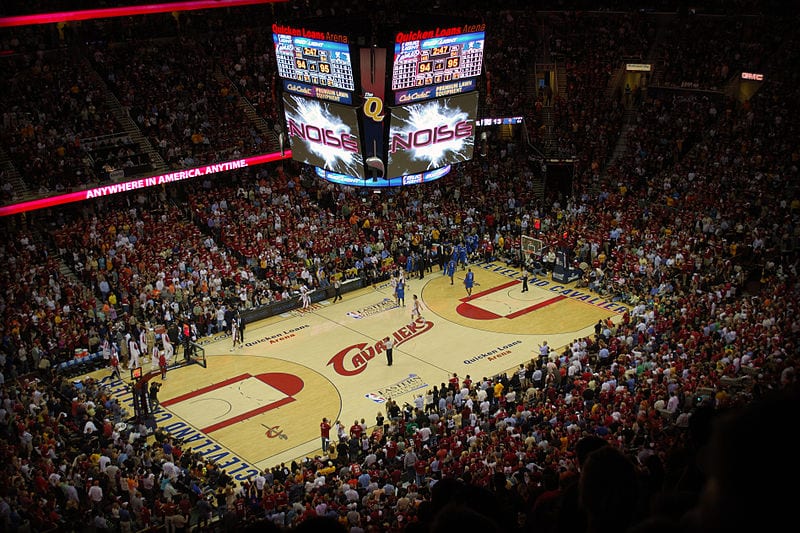 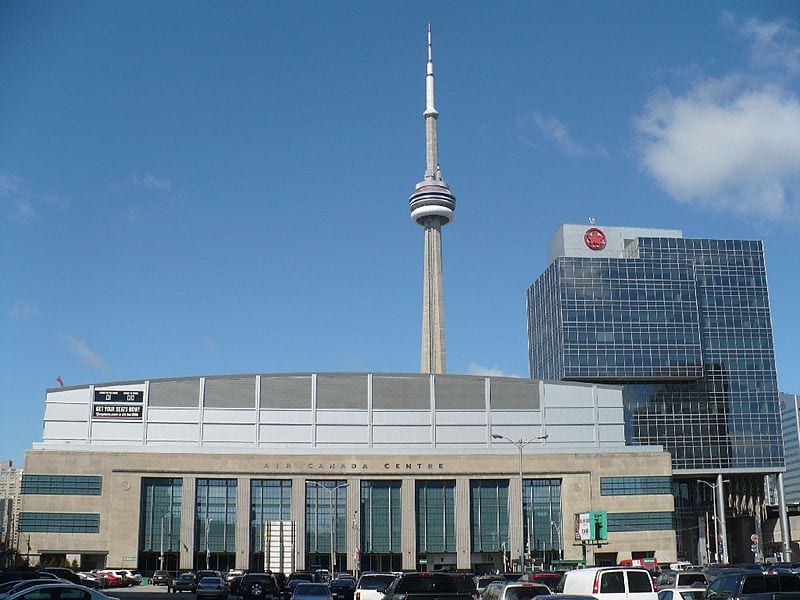 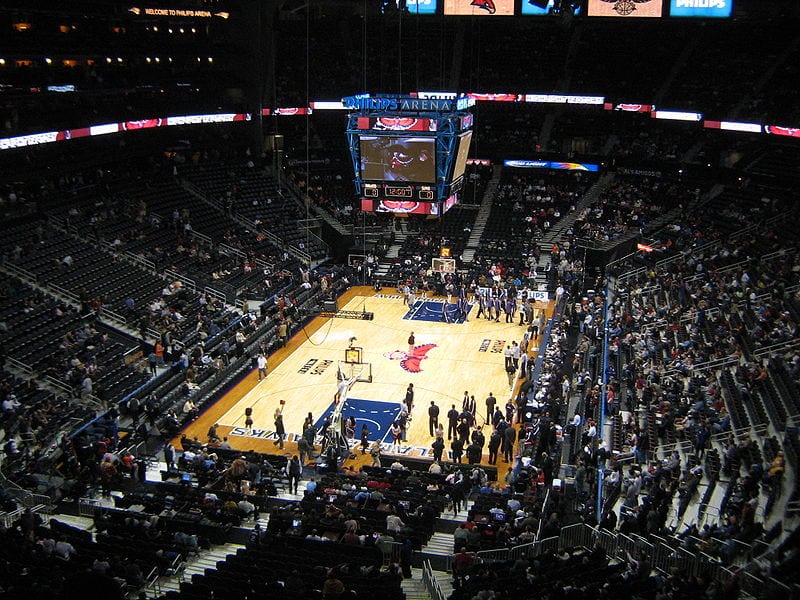