10 Most Popular Halloween Candies in the US 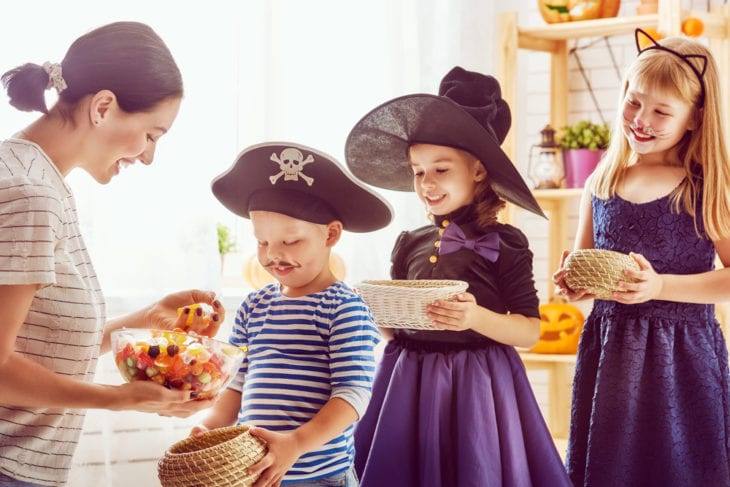 Do you know the most popular candies in the US during Halloween? Check out our list below! 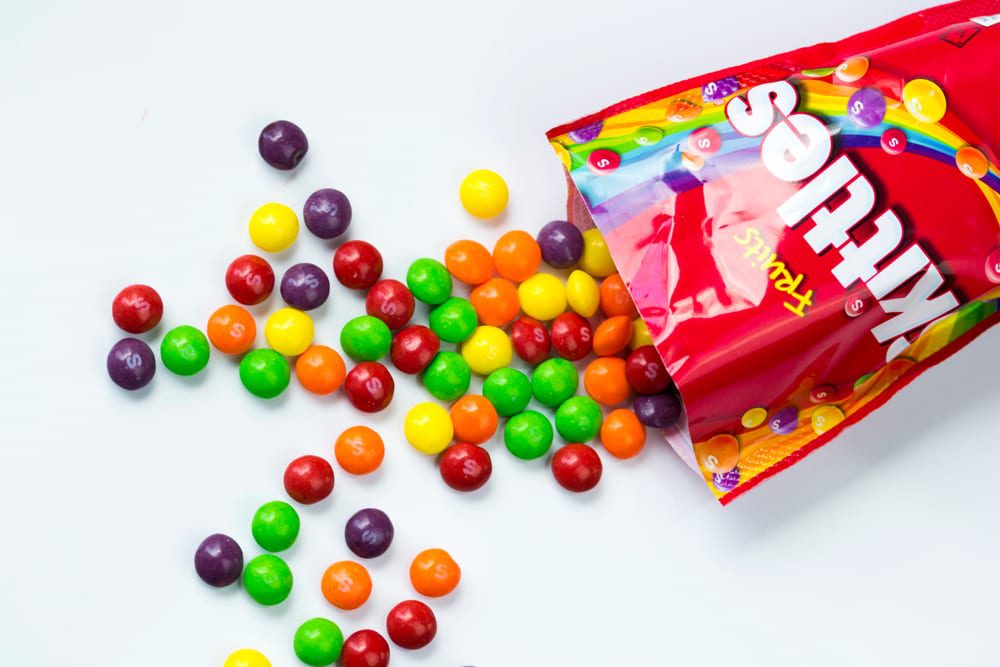 Taste the rainbows with the diversity of flavors that Skittles offer. Skittles already offer tropical flavors, which are the request of everyone adding to the original flavors of lemon, grape, lime, orange, and cherry. More than 200 million Skittles are being produced every day, which shows us how great the demand for this candy is. Well, there’s no doubt that this candy belongs to the list of favorite and most popular Halloween candy in the US. 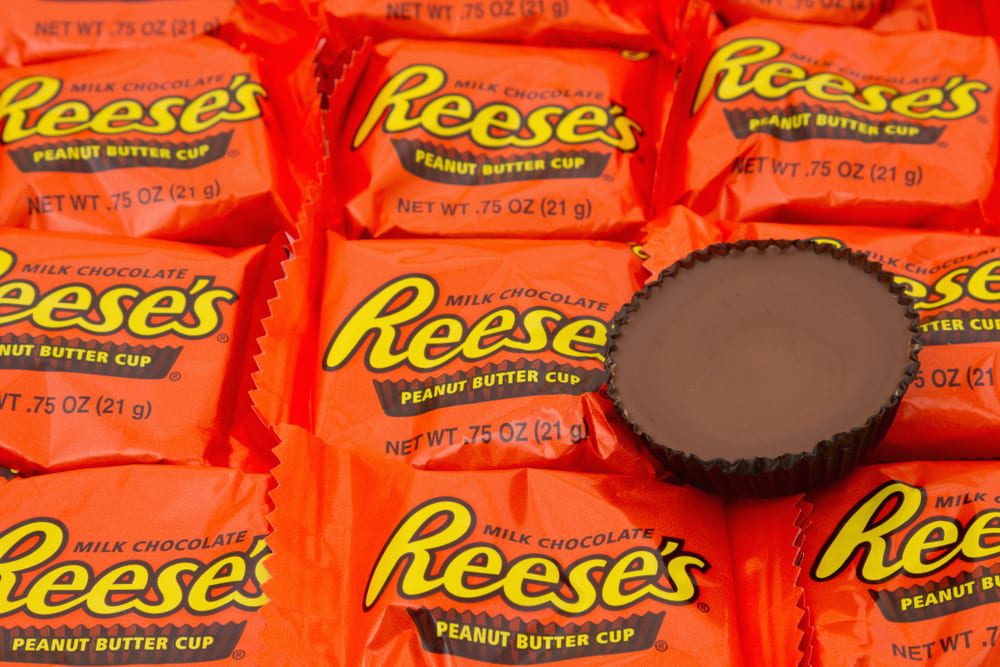 This candy was actually called penny cups in the year 1928. The combination of peanut butter and chocolate is too mouthwatering that even Americans can’t resist it. But make sure to know its correct pronunciation before giving it away on Halloween. 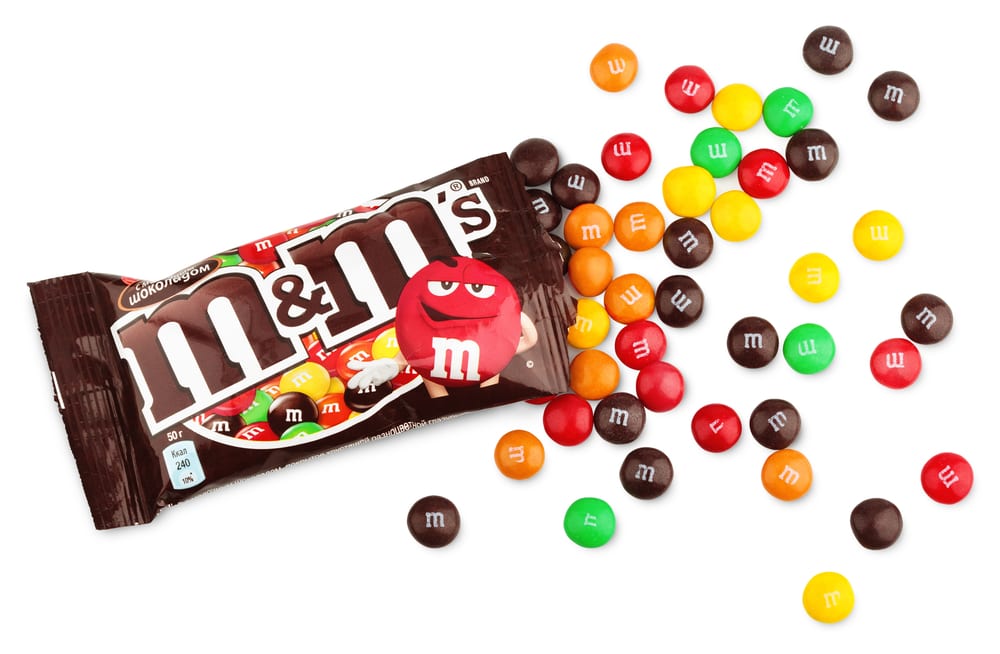 Ripping a bag of these delicious candies is surely a satisfying feeling, especially with the variety of flavors it offers, such as Mint, Pretzel, Dark Chocolate, Peanut, and Caramel. Devour this M&M’s candies this trick-or-treat season. 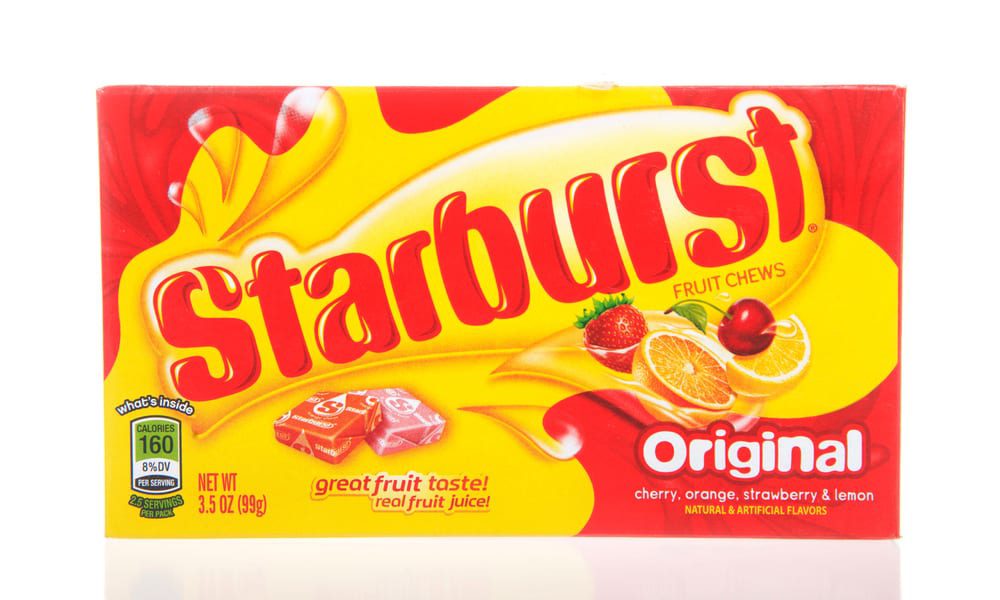 Originally named Opal fruit during its launch in 1960, Starbust got its name after the weird experience during Halloween. Like how weird would it be to offer Opal fruit in trick-or-treating, right? Fortunately, it was changed in 1967 and continues to offer sweetness to American’s sweet teeth. 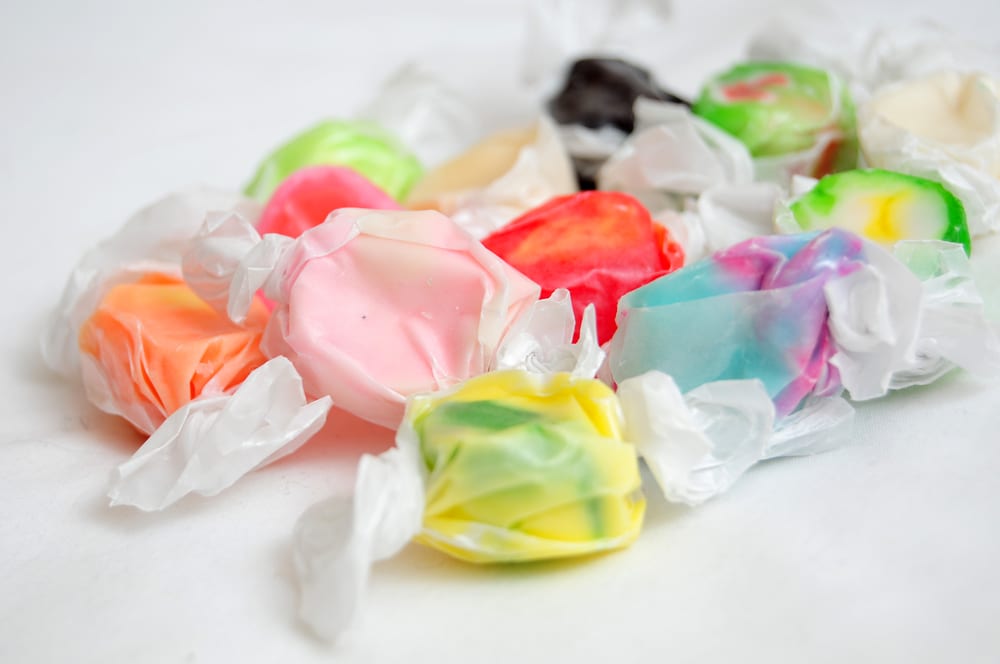 This Salt Water Taffy doesn’t contain any salt water despite its name. It’s a well-known coastal candy that is preferred most, especially during fall months with chilly weather. It may be delicious but be careful eating; it could get stuck in between your teeth. 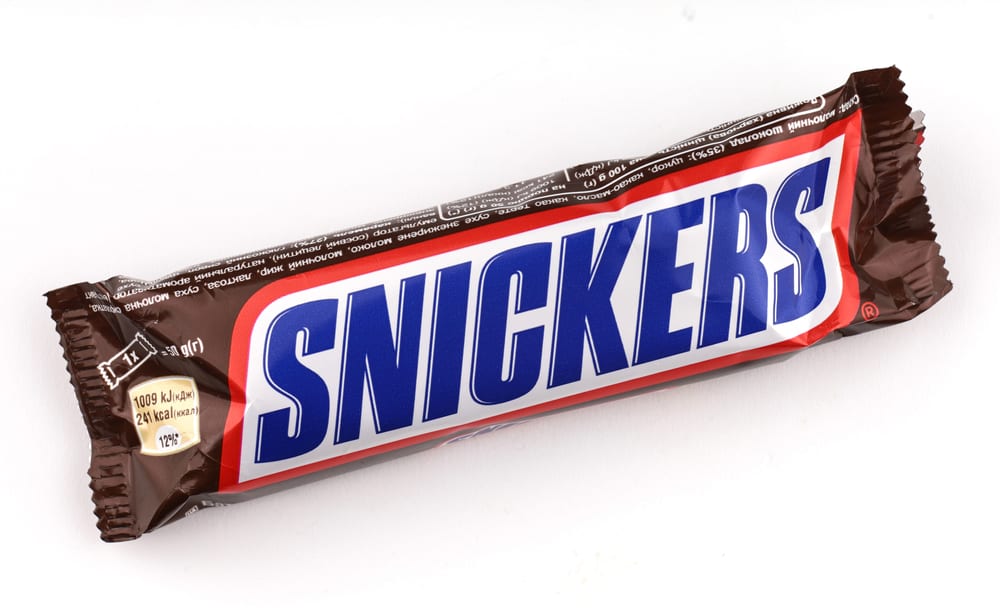 This Halloween candy was created in 1930 and got its name from one of the favorites horses of Frank Mars. The chewy and crunchy texture of it got the hearts of sweet tooth people, making it to the list of the most popular candies in the US. The combination of chocolate, nuts, caramel, and nougat is something you could never resist. 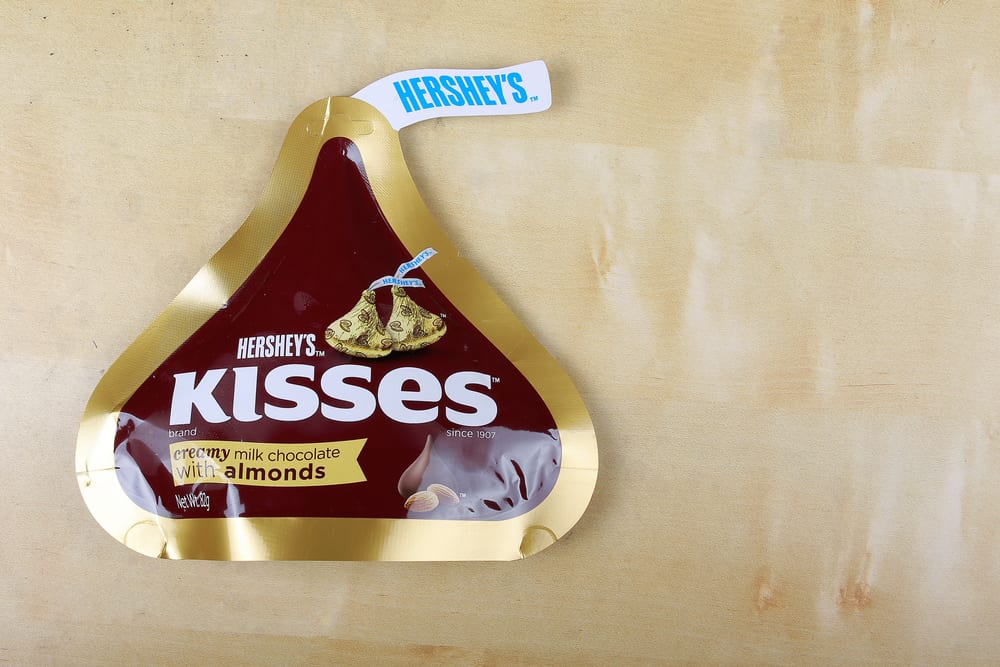 Hershey’s Kisses was already giving sweetness for 100 years. It is an important ingredient for other treats like cookies. There are no better kisses than these Hershey’s kisses. 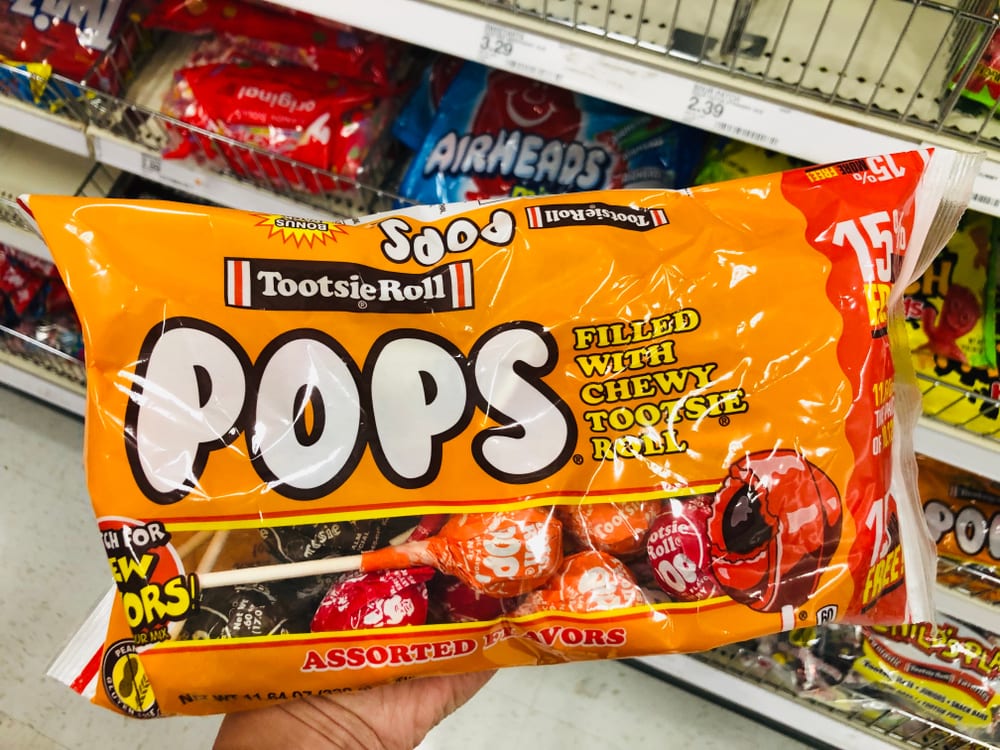 Since 1931, many children have already experienced licking the wonderful sweetness of Tootsie Pops. It is one of the favorites and most popular candies during Halloween in the US because of its Tootsie Roll chocolate flavor filling. It now has a variety of flavors from classic chocolate, cherry to candy cane, and green apple. 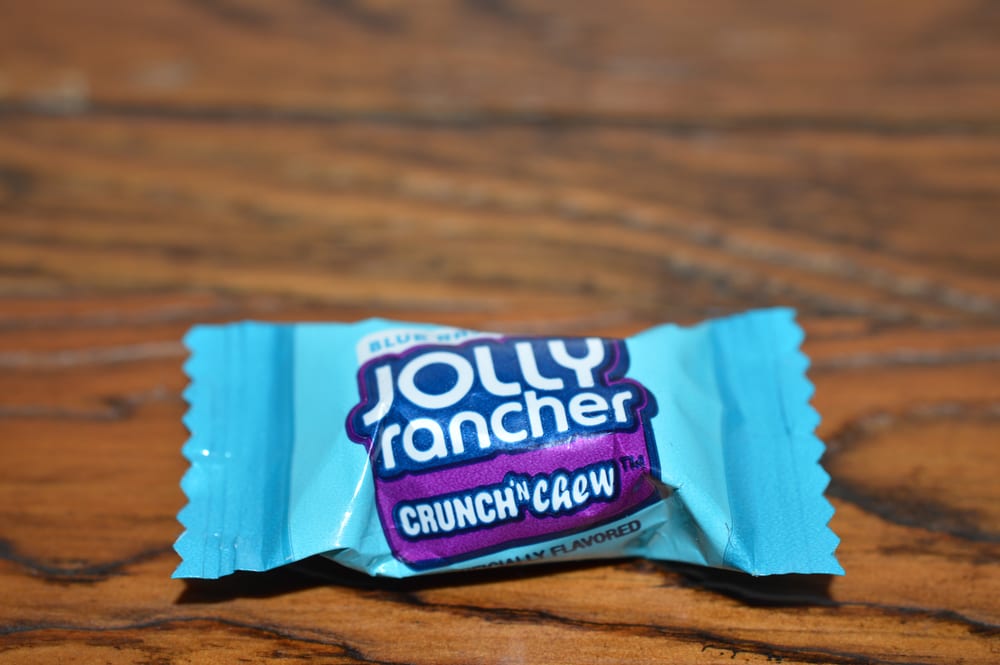 Since 1949, Jolly Ranchers is already there providing jelly beans, gummies, fruit chews and lollipops to children who like to go trick-or-treating. You can use it in cocktails and even candy roses, making this Halloween candy so versatile. 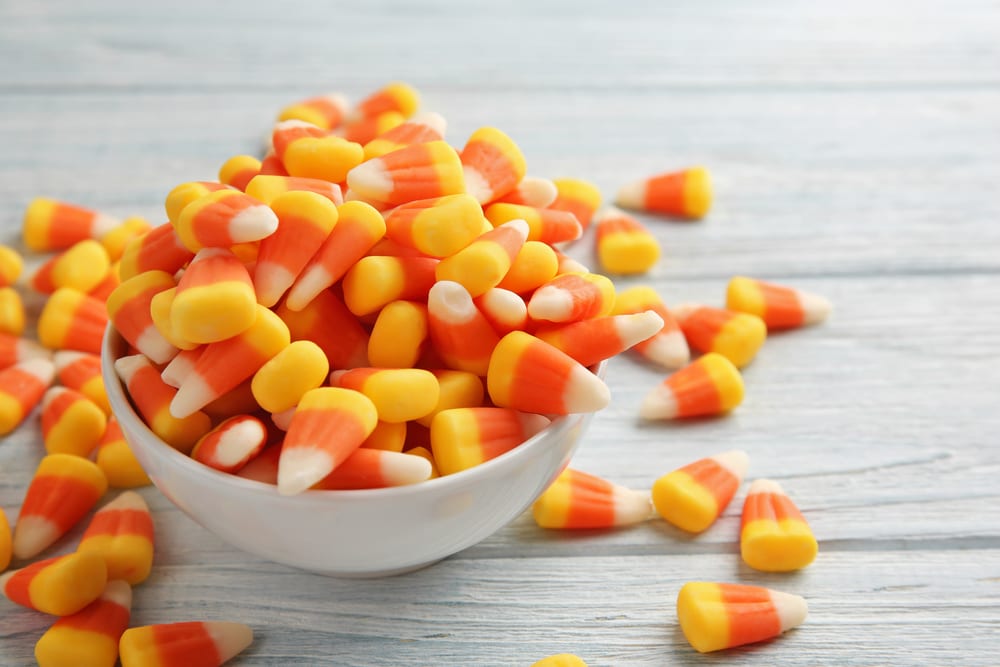 Despite of the endless debates that caused broken friendships, Candy Corn remains to be one of the most liked candies in the US. It might just be made up of corn syrup, confectioner’s wax, and sugar, but it can still satisfy you with the sweetness it brings. Haters will still hate, but numbers don’t lie.

Were you surprised by the list? Well, if you are a fan of these treats, it’s the best time to treat yourself with these sweets. Get your favorite candy now and enjoy!