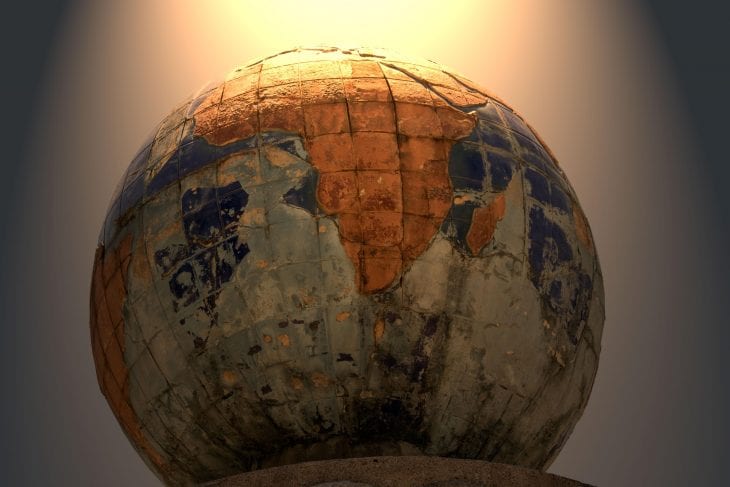 The world is filled with thriving countries and plenty of countries who have struggling economies. We decided to take a look at the 10 Poorest Countries In The World. It is important to be informed so you can take some action that could help these countries. 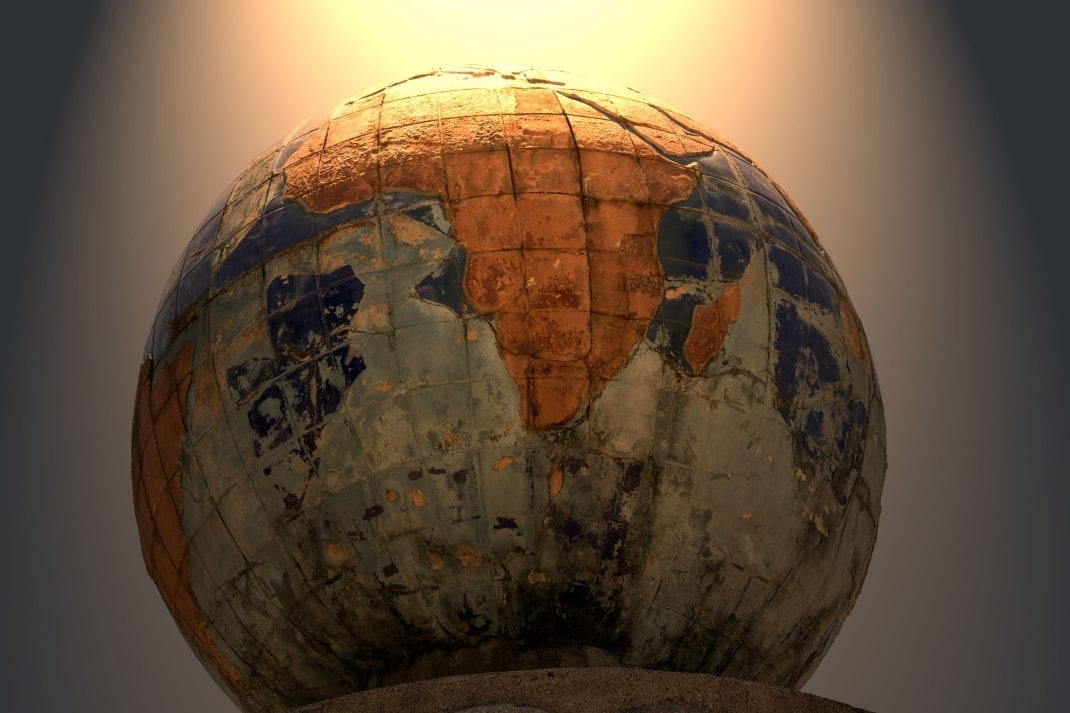 Our list is generated with information and research from the CIA World Factbook. The list has also been compiled by looking at the GDP (Gross Domestic Product). This measures the buying power in these countries, as well as the worth of their value of finished goods.

All of the countries below happen to exist in Africa, with the exception of one. These countries have a population that has learned to make the best of their financial status. That being said, there is no reason they should have to suffer. Hopefully this list sparks your interest in learning more.

Check out our list of the 10 Poorest Countries In The World below.

Guinea has a GDP of just $1,300. To put that into perspective, the U.S. has a GDP of $57,000 and finds itself at 18th on the full list. This should set the tone for the other countries moving forward. 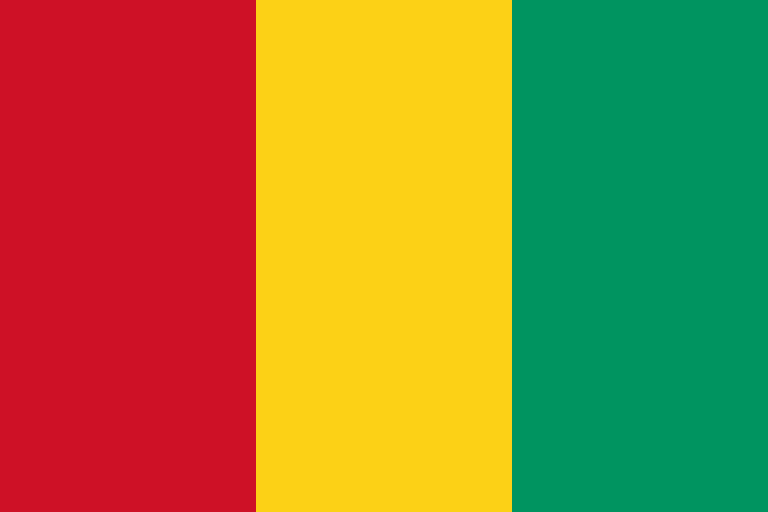 Mozambique’s GDP comes in at $1,200 which isn’t much of a difference now. However, you’ll find that a $100 makes all of the difference moving forward. 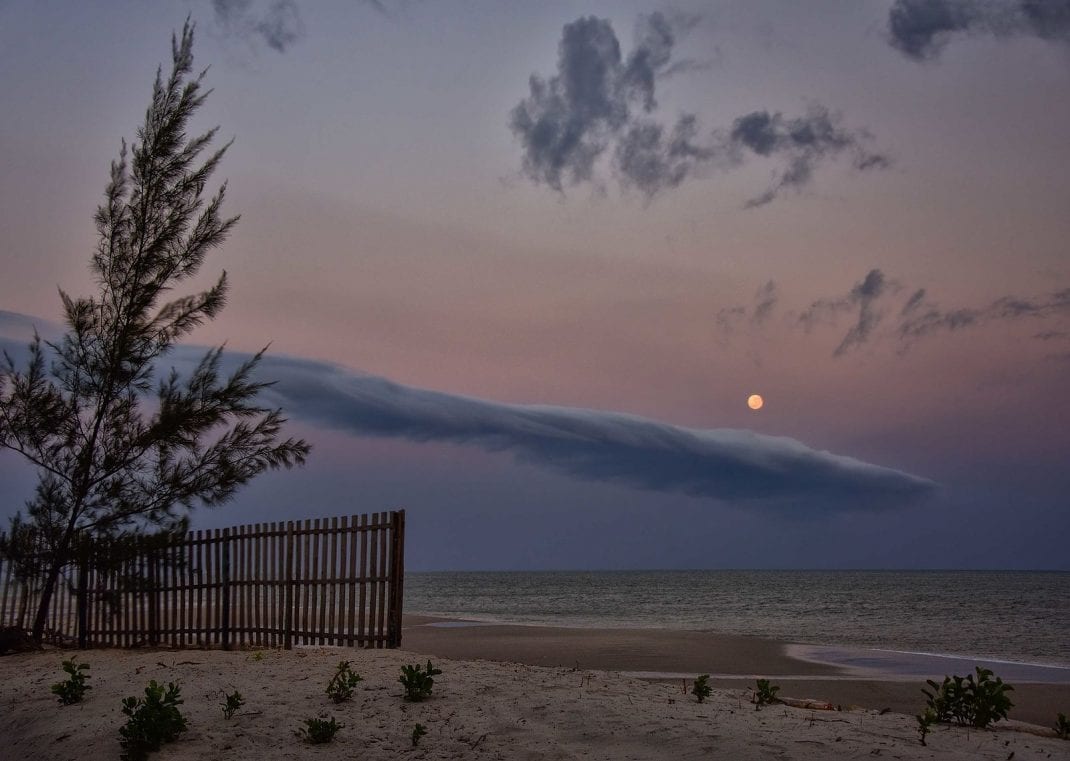 Niger takes another $100 dip with a GDP of $1,100 which is incredible when compared to the U.S. and other countries. 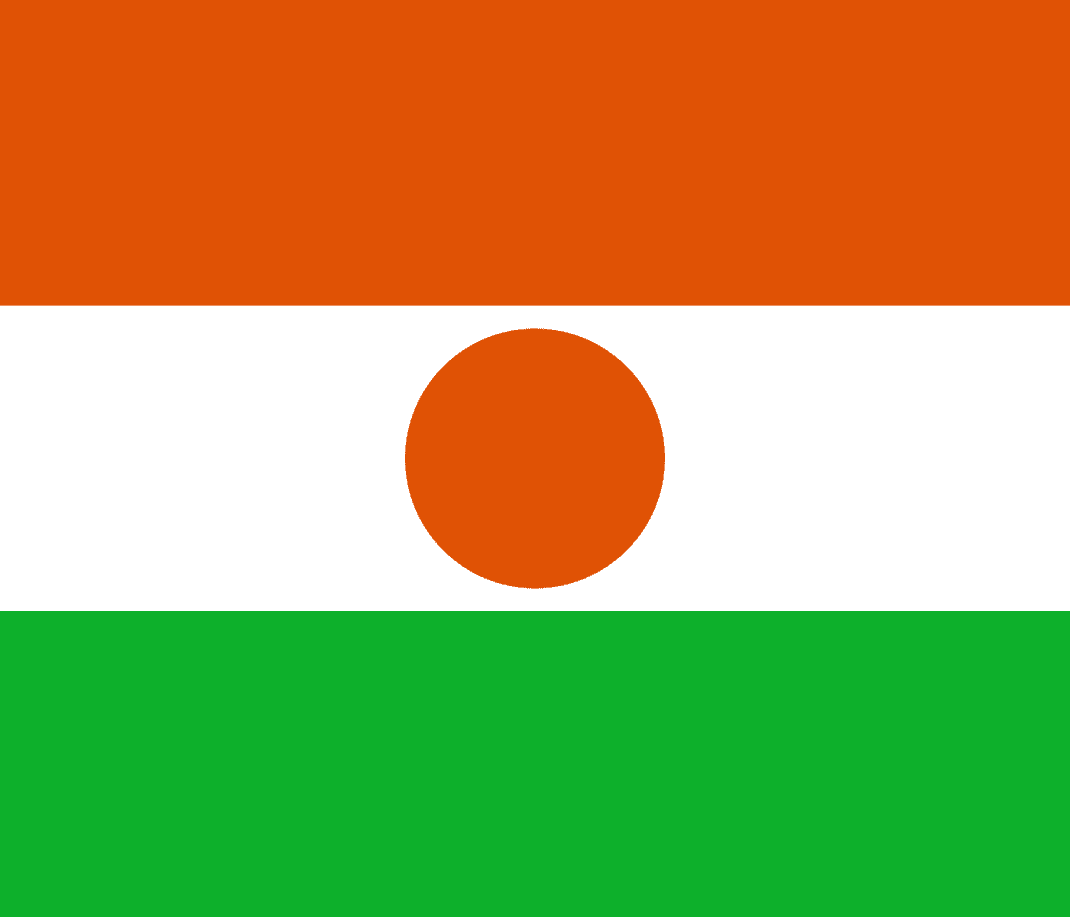 Malawi is tied with Niger for a GDP of $1,100 make the gap in the first three countries seem quite small. 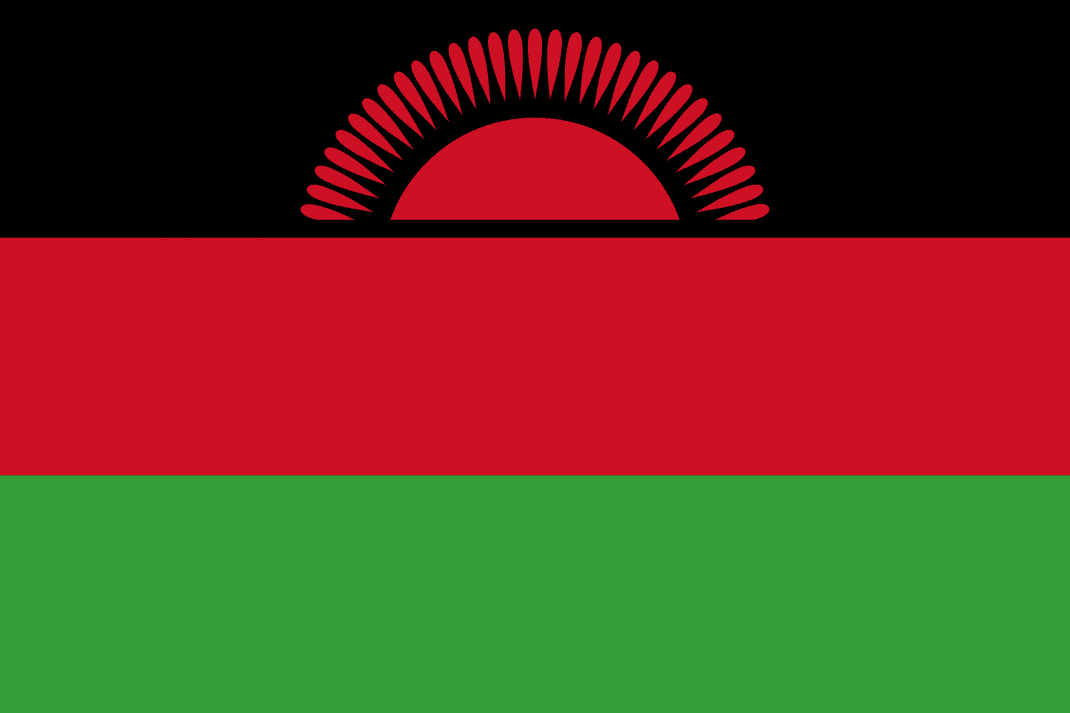 Tokelau gives us a break from the countries in Africa. It is part of the atolls in the South Pacific and has a GDP of $1,100. 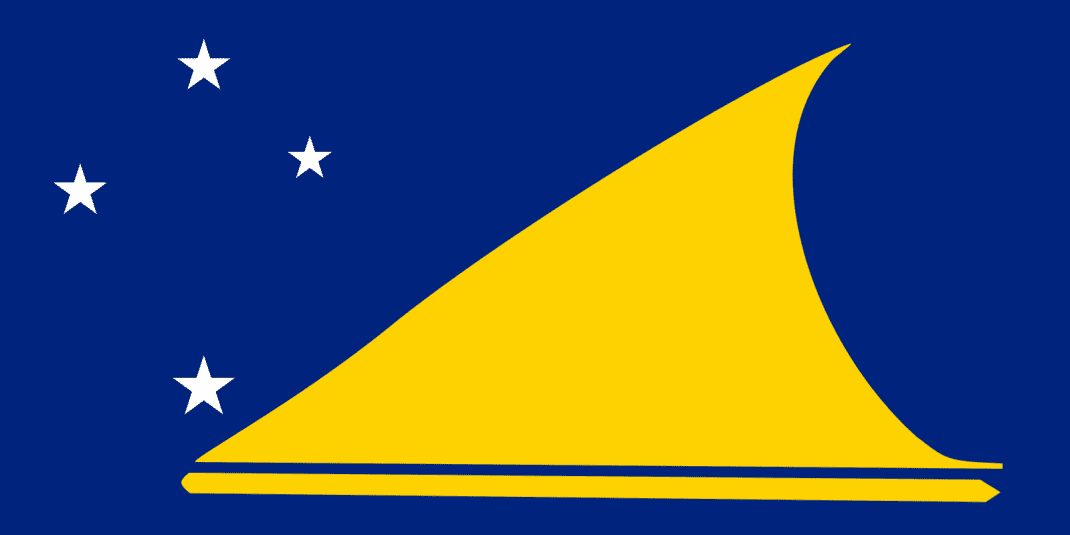 Liberia drops down to a GDP of $900 which is incredibly hard to think about. 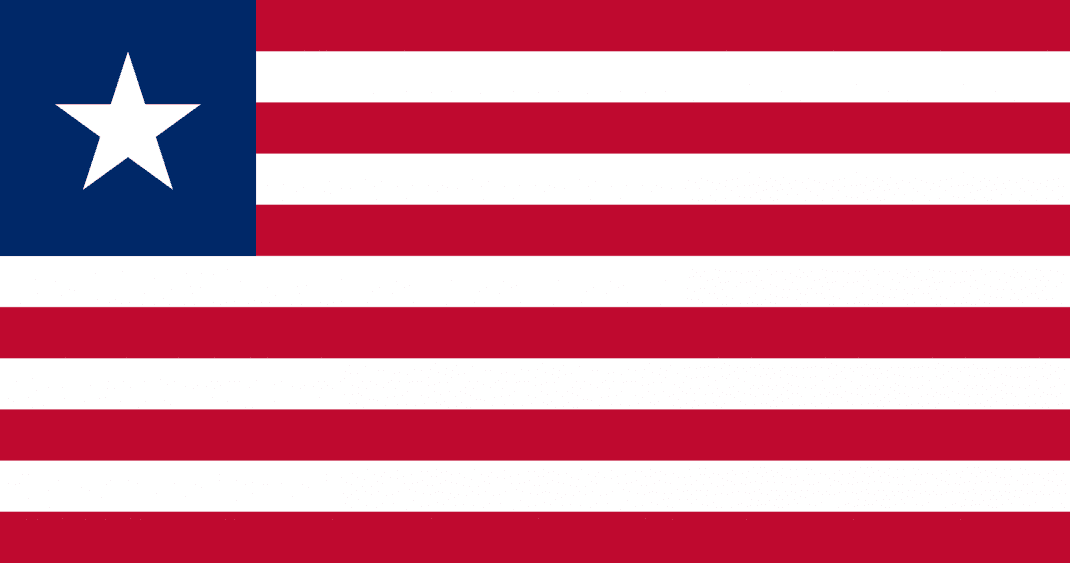 4. The Democratic Republic of Congo

Meanwhile, The Democratic Republic of Congo has a GDP of just $800, continuing the $100 decline on our list. 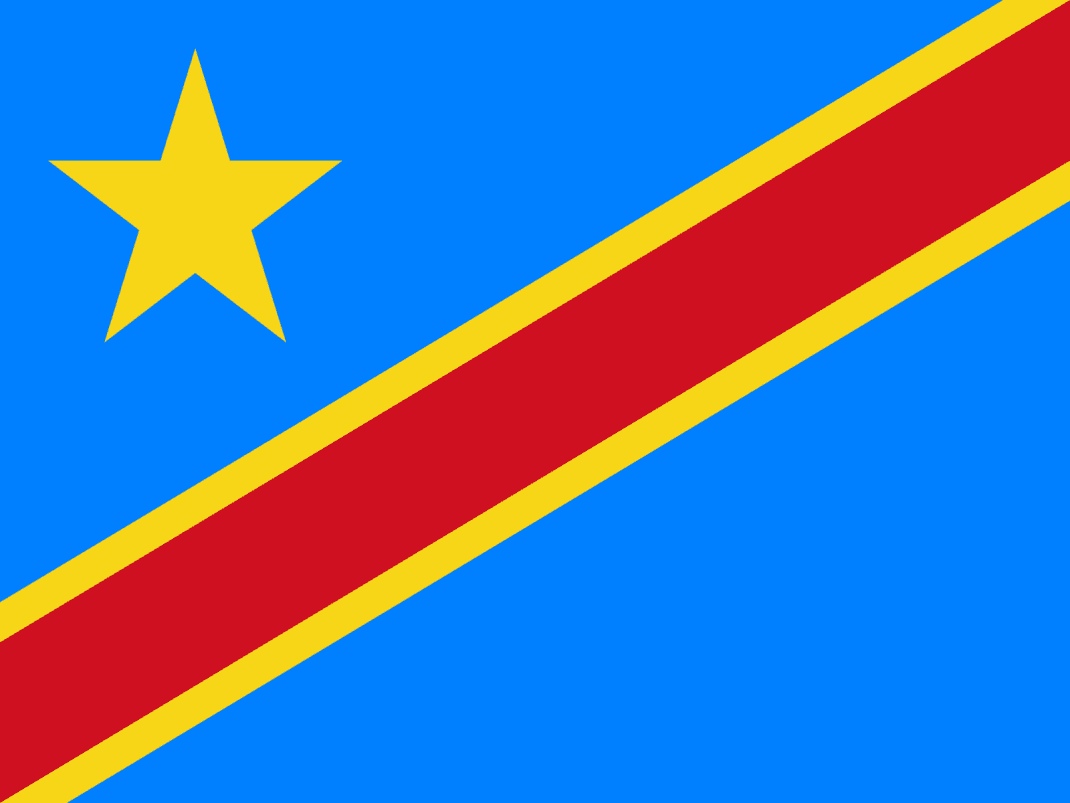 Burundi shares the same GDP of $800 with The Democratic Republic of Congo. Our hint for the number one spot is that this is double the GDP of the number one country on this list. 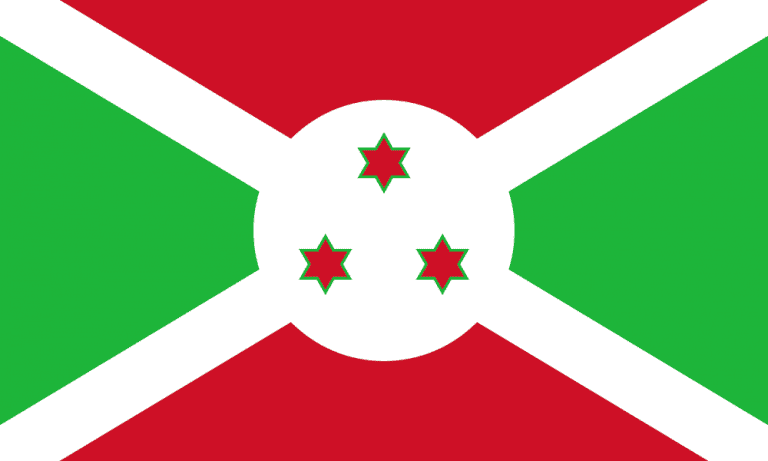 The Central African Republic has a GDP of $700. This is not a big drop from number 3. 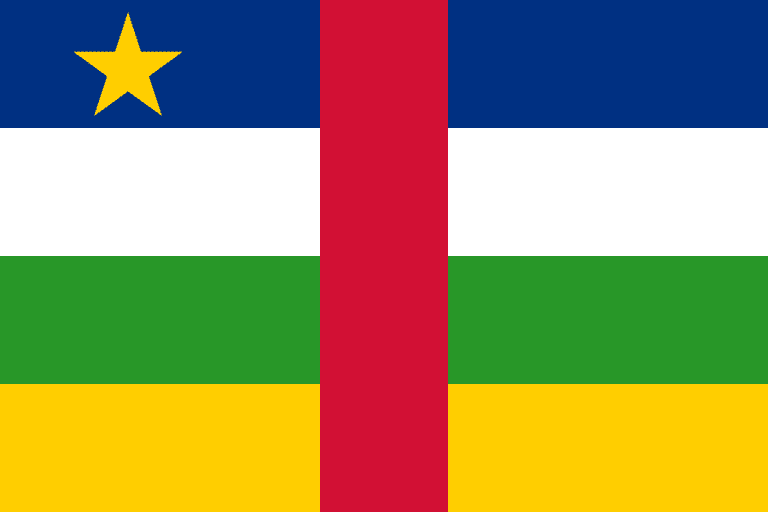 Somalia has an astoundingly small GDP of $400. It is hard to fathom that countries struggle this much. 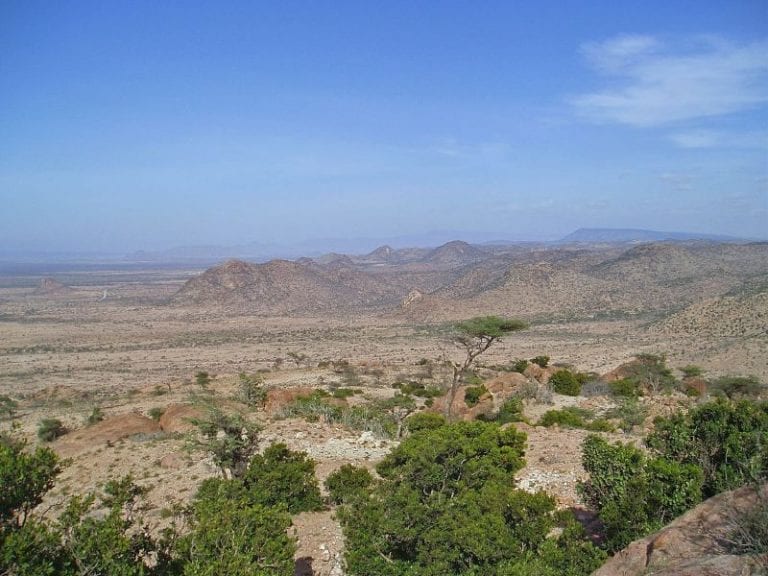