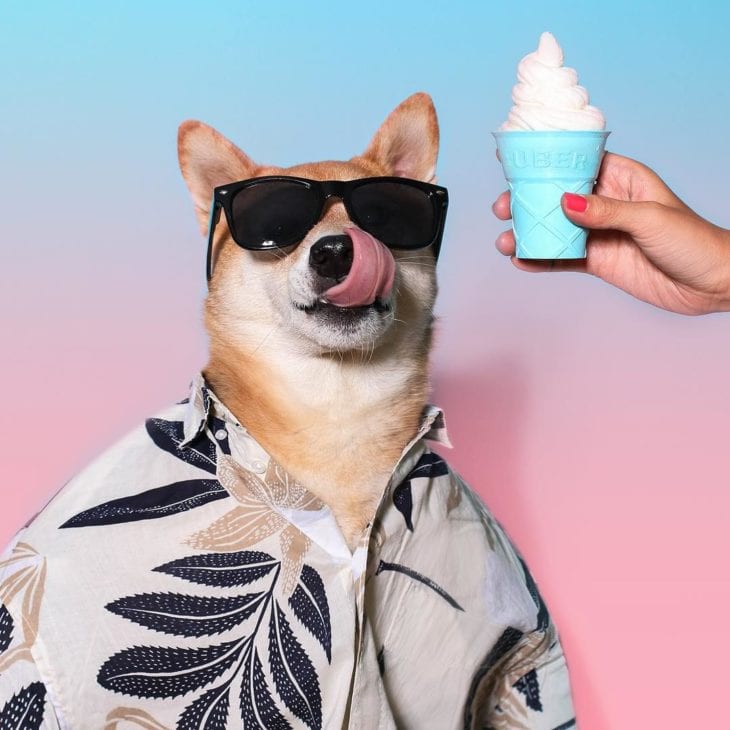 Our pets are remarkably adorable and everybody is enjoying watching dogs and cats acting over the social media and online videos. Nowadays, pets are being famous all over the world. Some are fortunate to be known as celebrities and enjoyed lucrative living in the spotlight. Let’s take a look at the most popular pets on the internet. 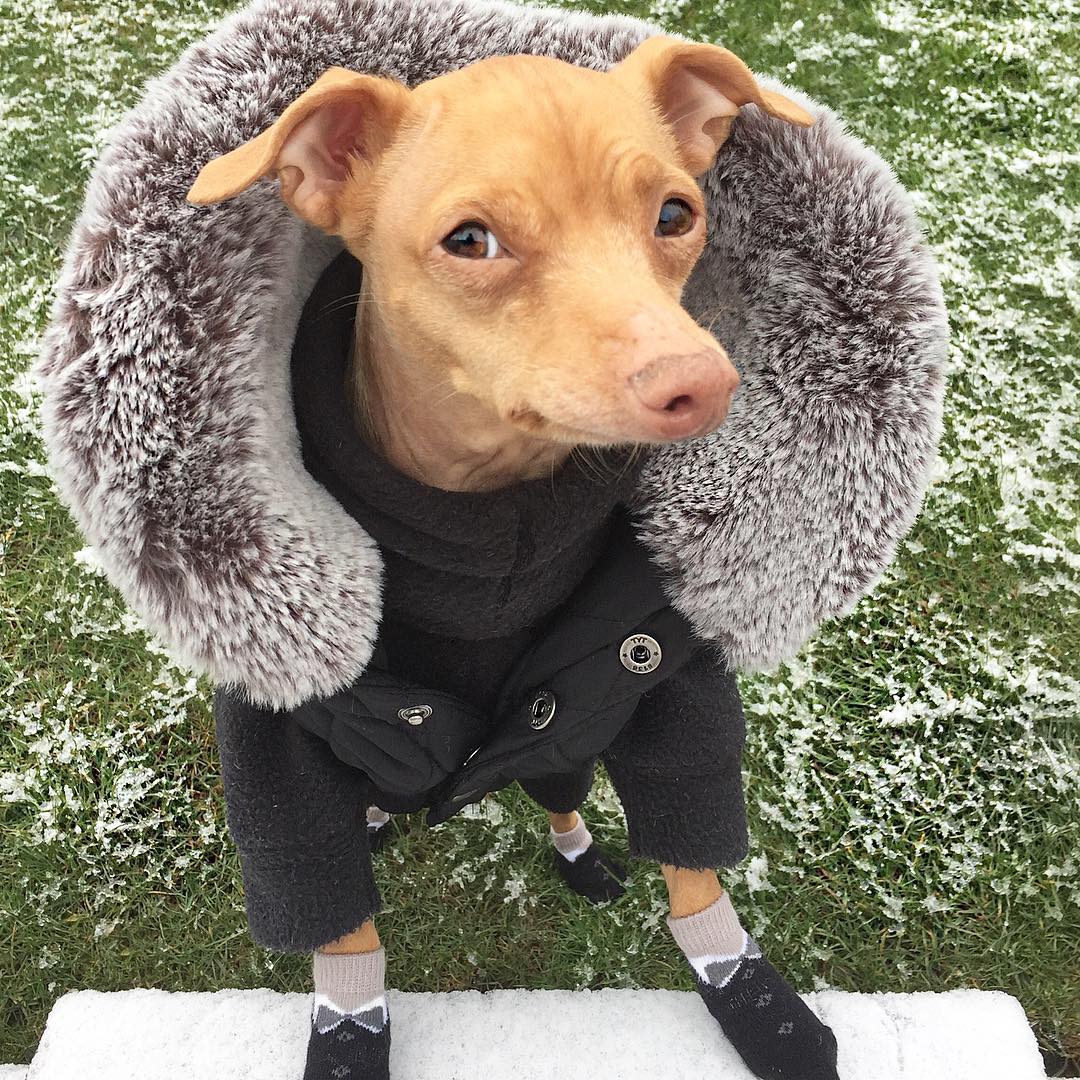 Whoever owns this Chihuahua will be sorry for abandoning him at very young age. Tuna was born with a large overbite that is unusual to normal chihuahua dogs. That time when tuna was abandoned, he was on the roadside looking for food, thanks to the new family who has a good heart for taking him to the new journey of life. Tuna’s heartwarming story from scratch to a very adorable life has become the tale of fortune to any dogs who may happen to experience this kind of life. 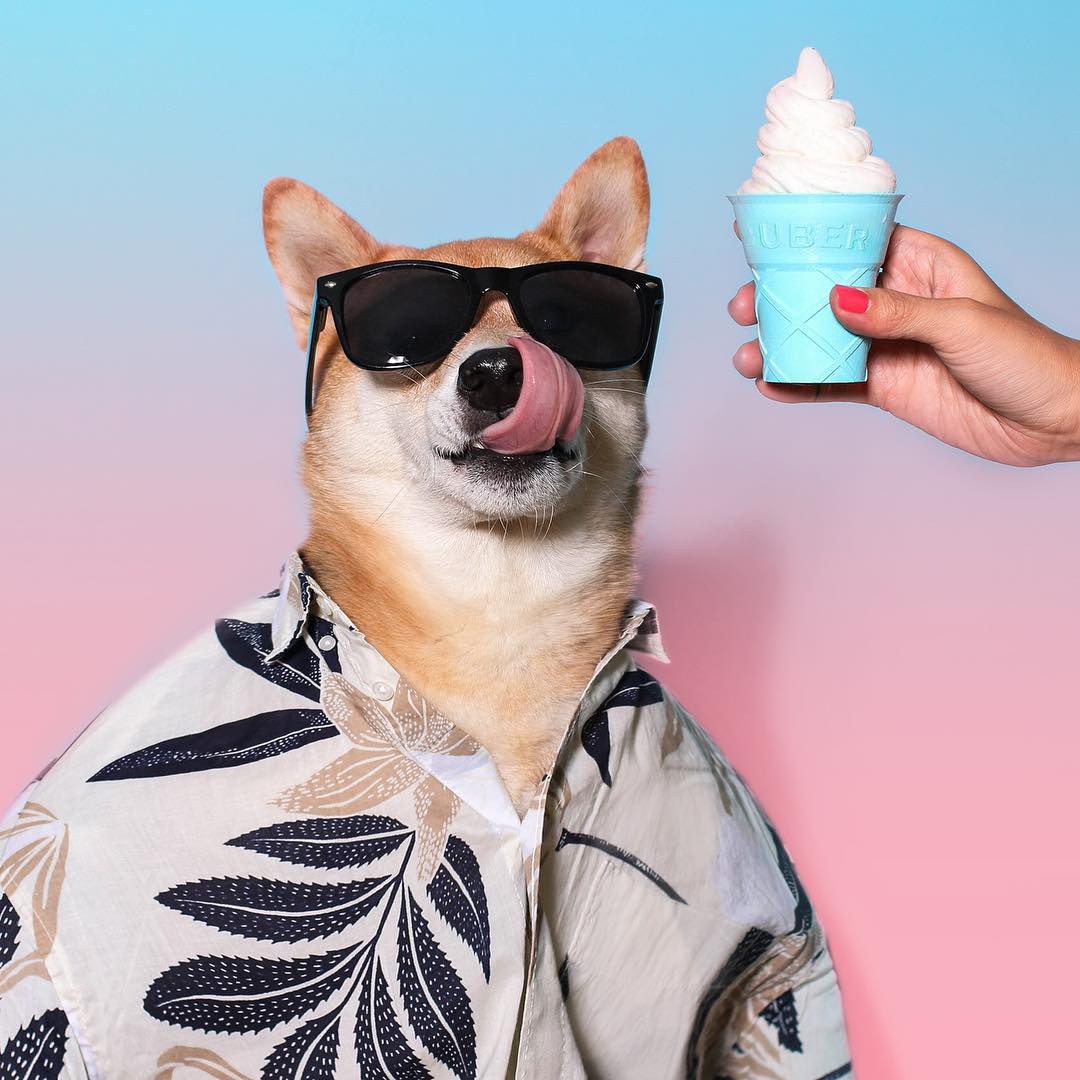 Who would ever love to watch a dog wearing stylish human clothes in a trendy fashion? Isn’t it adorable? This Shiba Inu was showy on his popular clothing graced by men’s fashion, he garnered sudden fame after he was photographed by his owner on trendy clothing for men. From polos to suspenders, Shiba Inu, a hunky hound, is capable of modeling his fashion stunningly, that made him known over the internet to be a fashionable pooch. 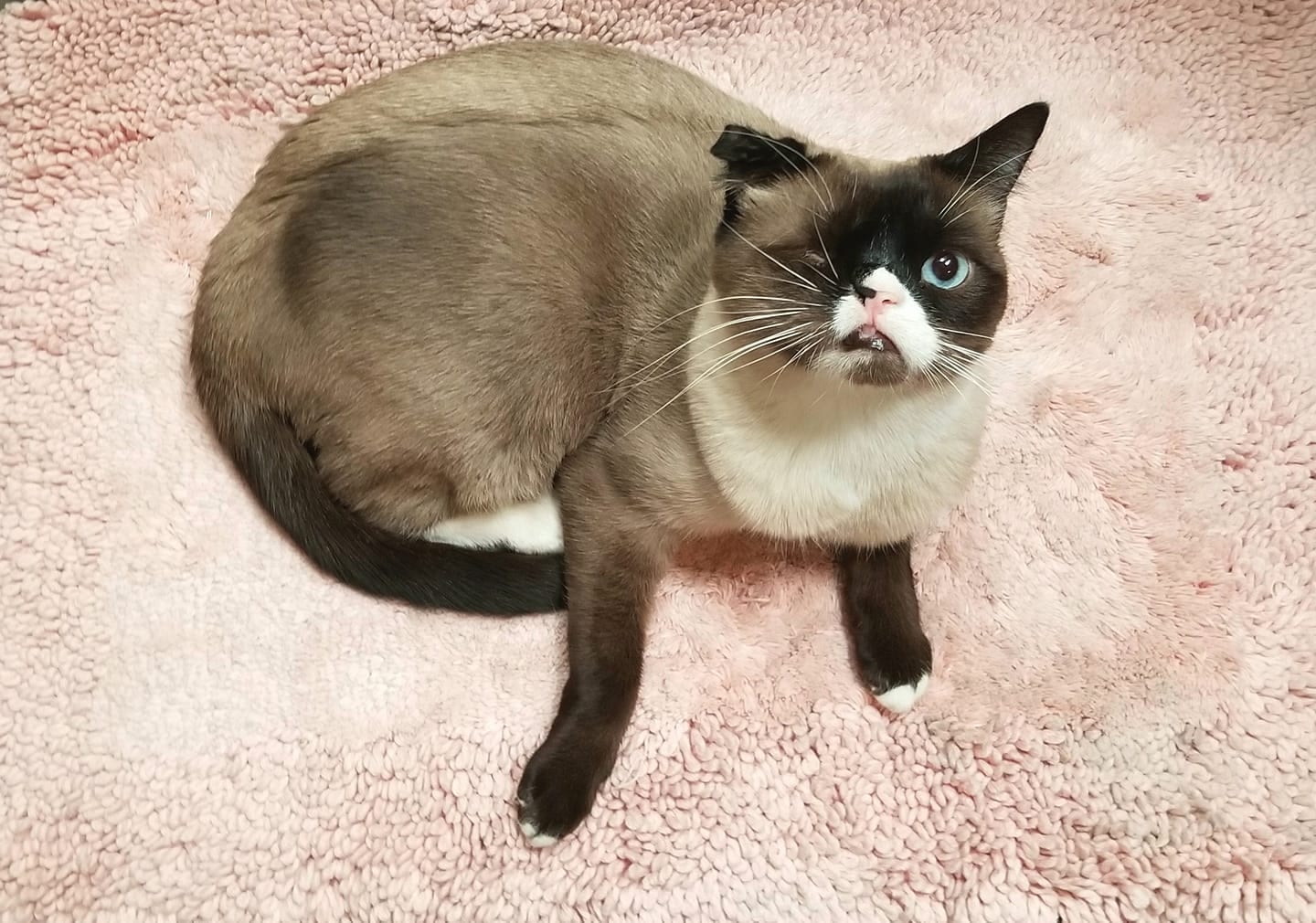 “ Cutest Pirate in the world” Sir Stuffington is respectively self-acclaimed title made known to the internet and took fame online instantly after he was found on the streets as one-eyed injured kitty by his owner who took care of him. He was dressed in a pirate bandana, a trendy-looking outfit matched with an eye patch to make him more adorable. Internet sensation, making him the cutest amongst tough-looking cats. 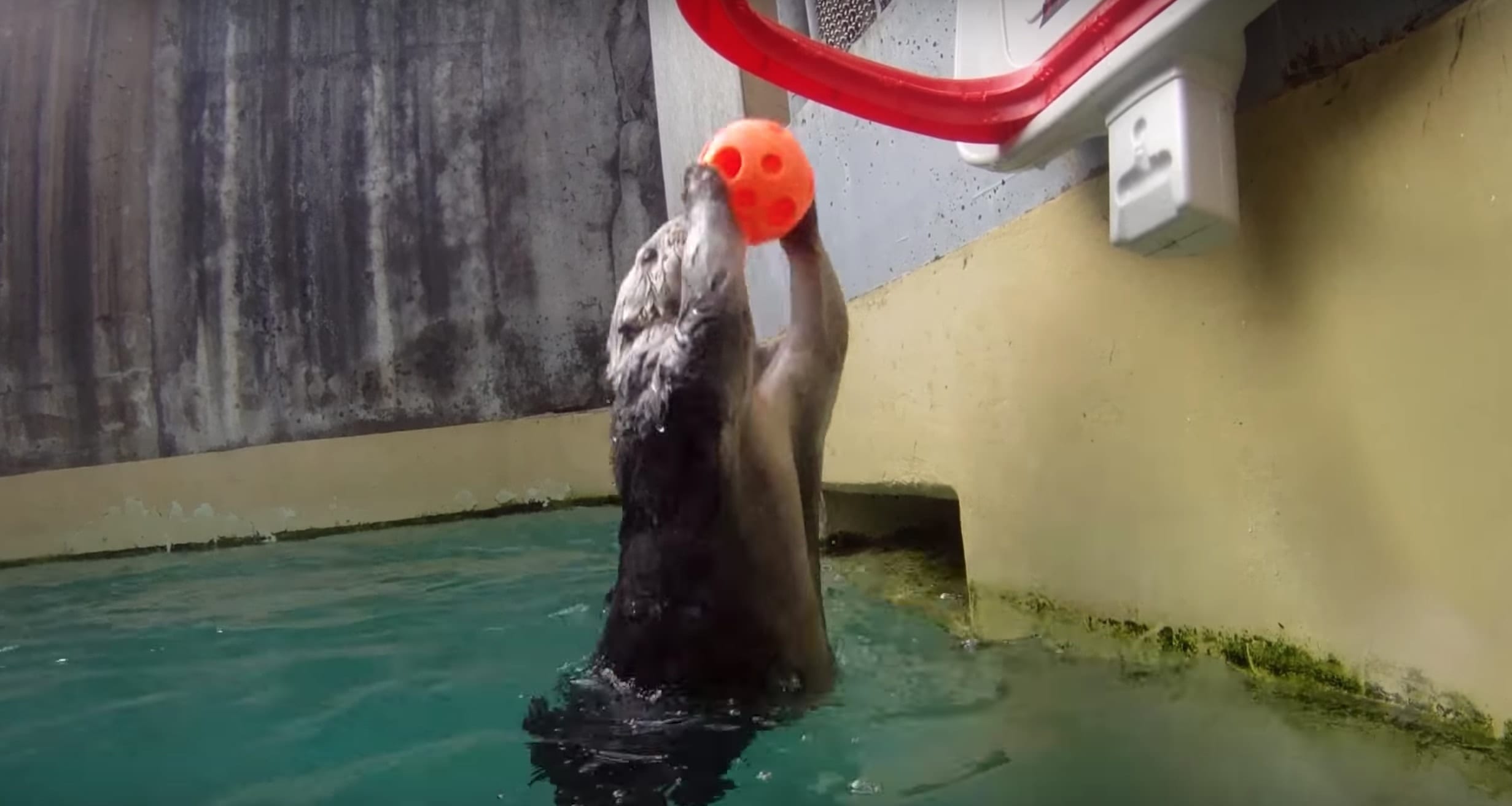 Self-acclaim fame over the net, Eddie’s skillful ability in playing basketball. The 15 years otter from Oregon Zoo has been trained to play basketball in order to alleviate the ache in his elbow that is experiencing arthritis. Although he might not be Harlem Globe Trotters, Eddie has more fame on the net. 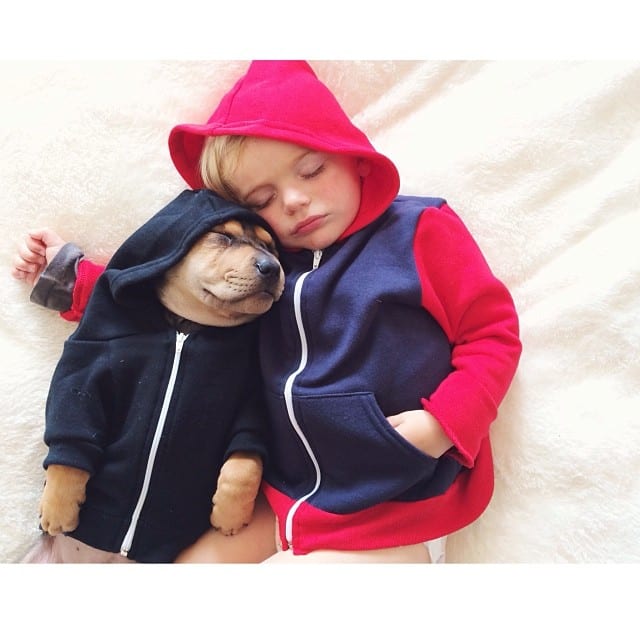 Theo “cute-ometer” remarkably posed with a cute toddler Beau sleeping together that made them famous way far on the internet. The very interesting tandem of a lovable dog sleeping beside the innocent looking toddler is wonderfully made by a passionate mother who posted their photos on the internet.
Children’s book and other merchandise have been created by the duo’s mother alongside with the fame happened to them. 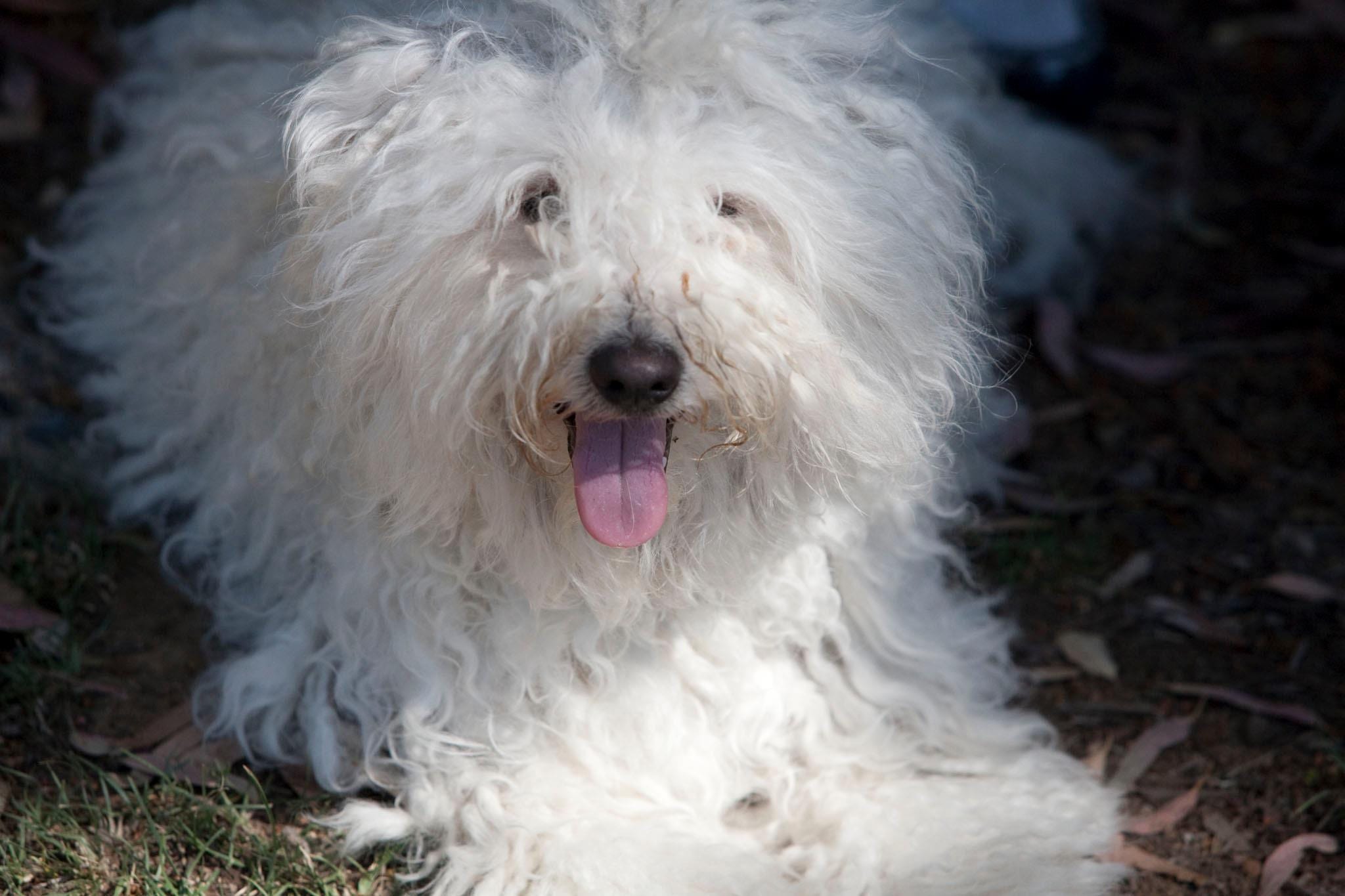 When the dog’s owner is the world’s most famous social media creator, it would be obviously possible that the pet would also be famous. Beast is a Hungarian Puli who is adored and taken care of Mark Zuckerberg, the founder of Facebook, where billion of users worldwide were hooked to it. There is only two and a half million followers on the internet on this popular dog named Beast. 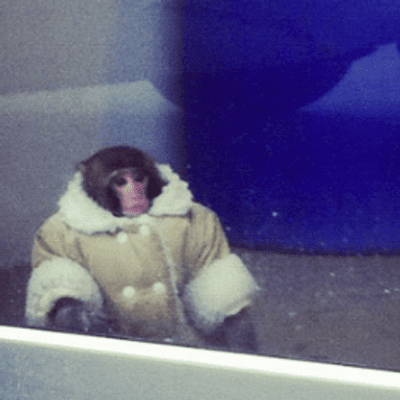 Who would ever love to see a monkey wandering like a shopper in the famous furniture shop like IKEA car park? Gracing the fashionable winter jacket, known as Japanese Snow Macaque monkey was called by the name Darwin. An adorable chimp blasted more photos after on the Instagram and gathered more appreciation and followers. The legality of Darwin’s custody has been an issue where he was merged in the sanctuary with other monkeys. Rumors say that Darwin is ditch with winter digs in order to maintain the lifestyle that he usually been trained of. 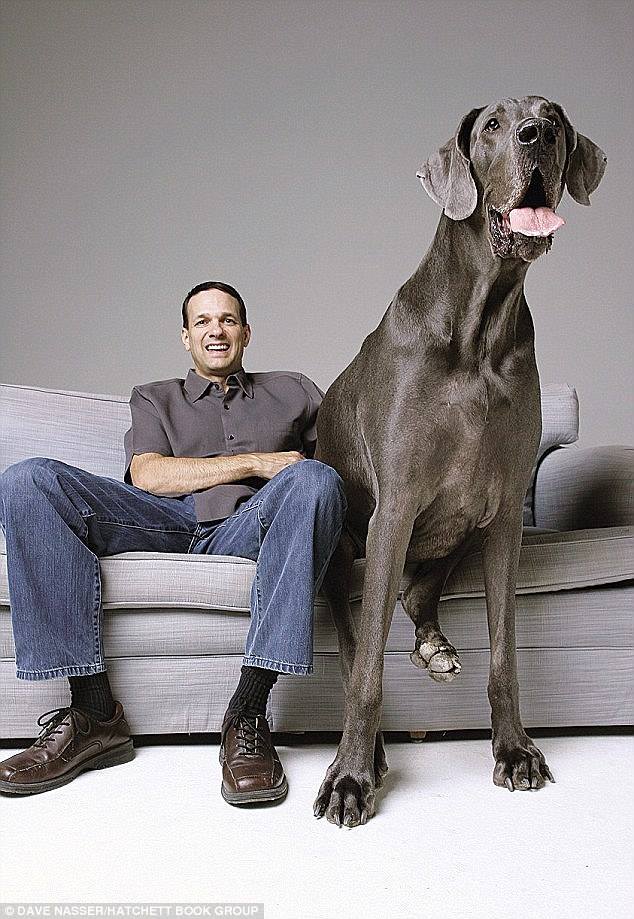 George “ world tallest dog” has been famous all throughout the internet. The sensational dog has appeared numerously in one of the famous TV shows like Oprah Winfrey and Good morning America. George enjoyed most of his time in the spotlight, the claimed title before it will be gone, Zeus and Great Dane are among the fellows of Giant George who are celebrities by fortune. 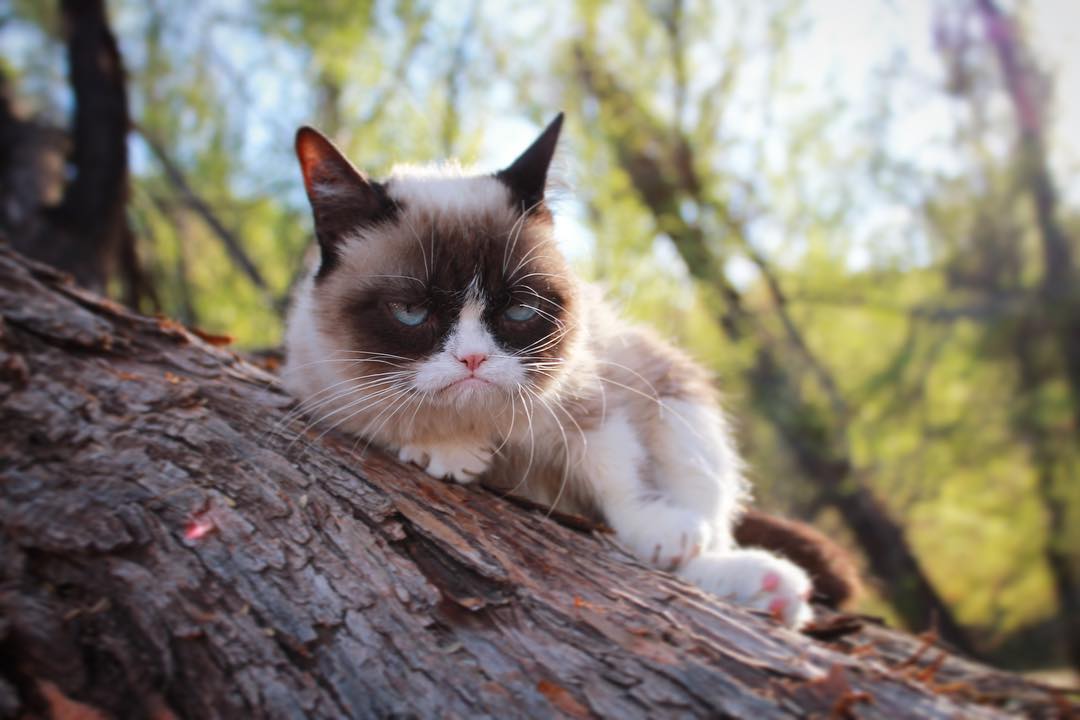 Cuteness overload, the calico feline kitty also known by the title called Grumpy Cat. She had been a famous celebrity in her status and way to our hearts. Feline dwarfism is a rare disorder that Grumpy is experiencing and in addition to how she looks physically, she seemed to be a real old grumpy and unhappy but as a matter of fact, she is overjoyed of whatever tale of fortune she is having as of the moment. 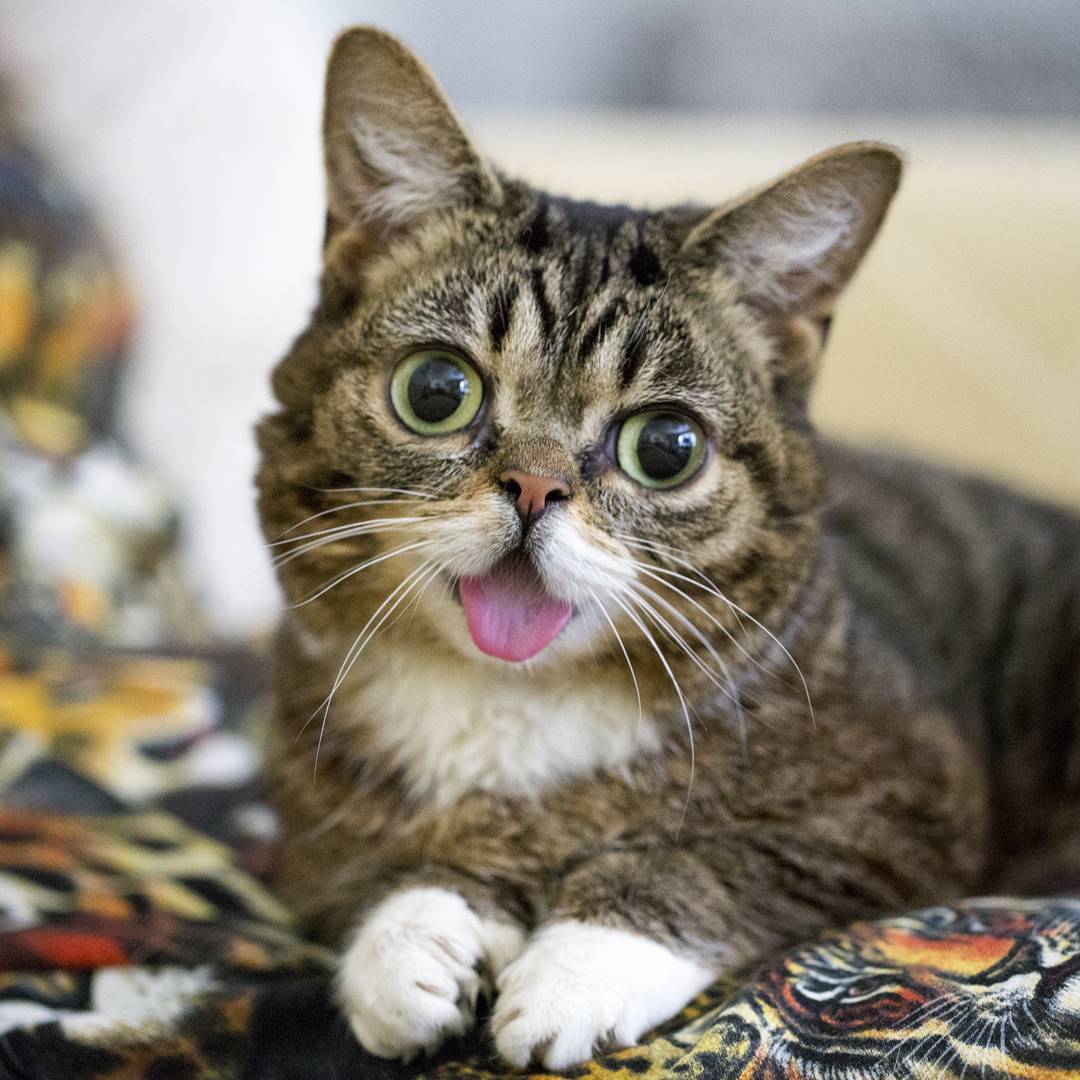 A lovable cat that inspires everyone with a special message. Lil Bub is the special cat that would really touch our hearts amazingly despite several health issues that she is experiencing. She spontaneously inspires whoever met her.

10 Fastest Dog Breeds in the World