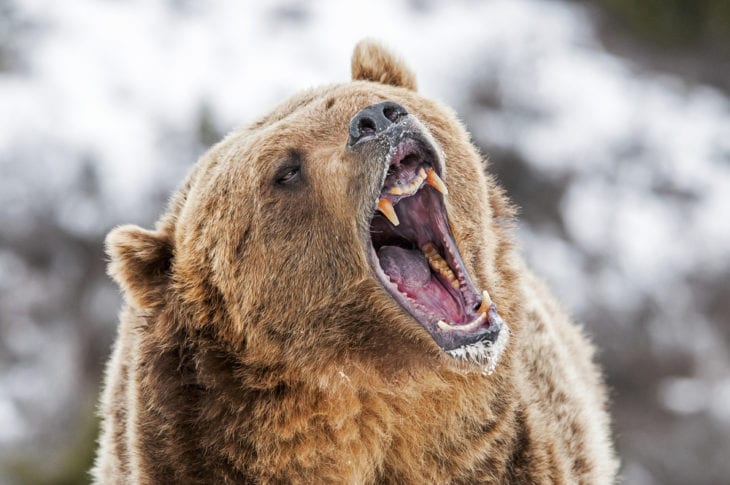 For approximately 9.9 million sq. km., Canada is well known for its mesmerizing landscape with millions of people and wildlife array. Nevertheless, some of the animals found in the country are not human-friendly. These animals are observed to be hazardous including the bears (grizzly, polar, black), moose, prairie rattlesnake, and a lot more.

Below are Canada’s most dangerous wild animals: 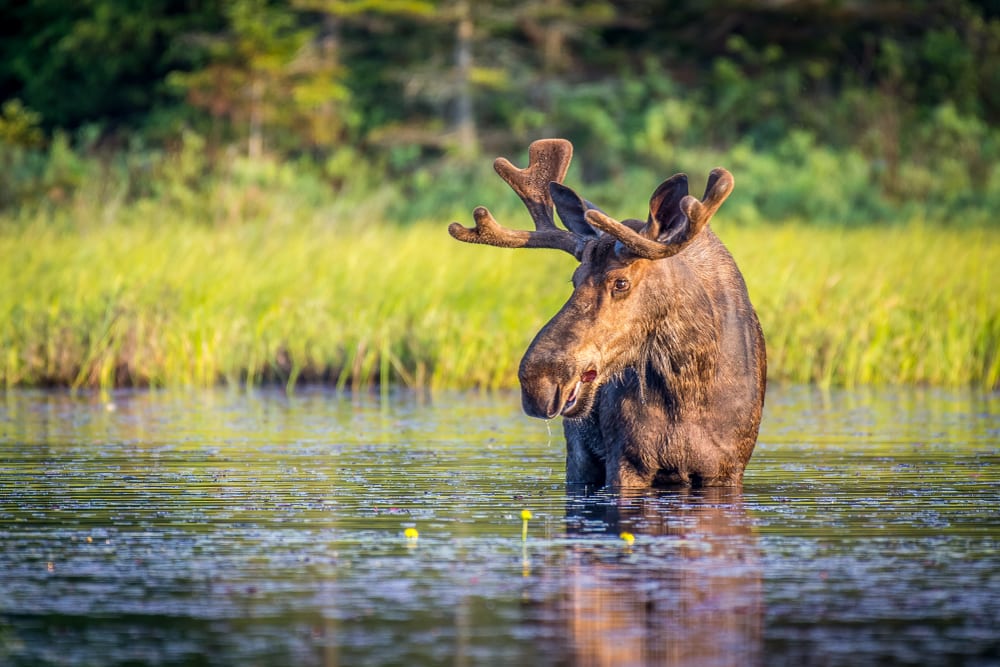 Moose is one of the hugest species which are included in the family of deer. The lifespan of these species is approximately up to 15-25 yrs. They are mostly found in ranges of western on wooded hillside area and in the forest that has a lot of rock usually in the area of lakes stream. Moose usually attack when they are disturbed. These species are considered hazardous to motorist because they can strike the vehicles as it crosses the road. Once they startled, these species tend to charge. The male moose usually weighs 700kg. The collision might be very hazardous and massive if it will be hit by a motorist. 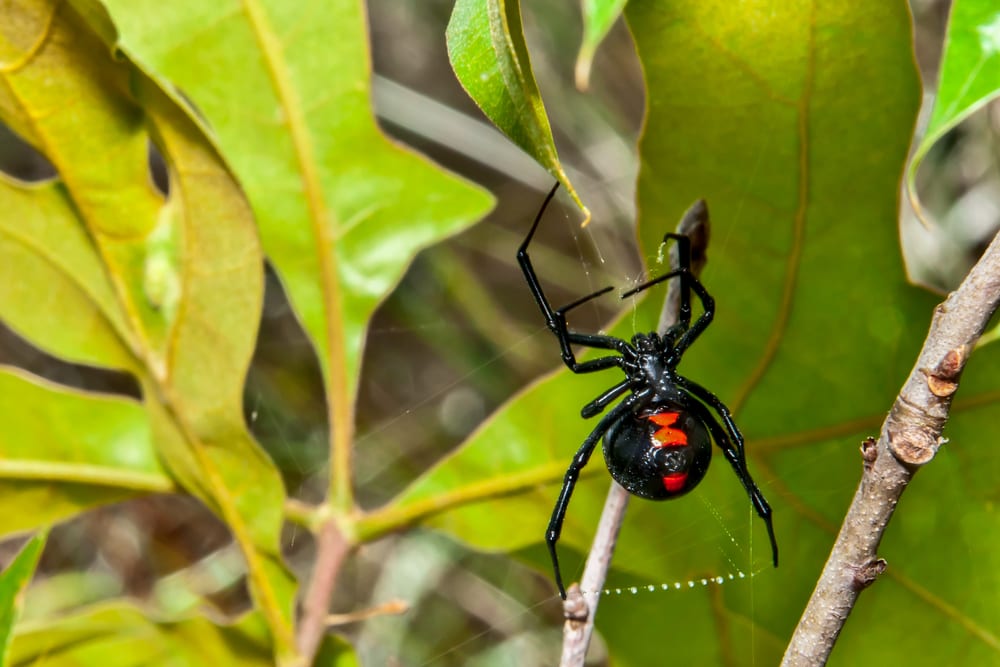 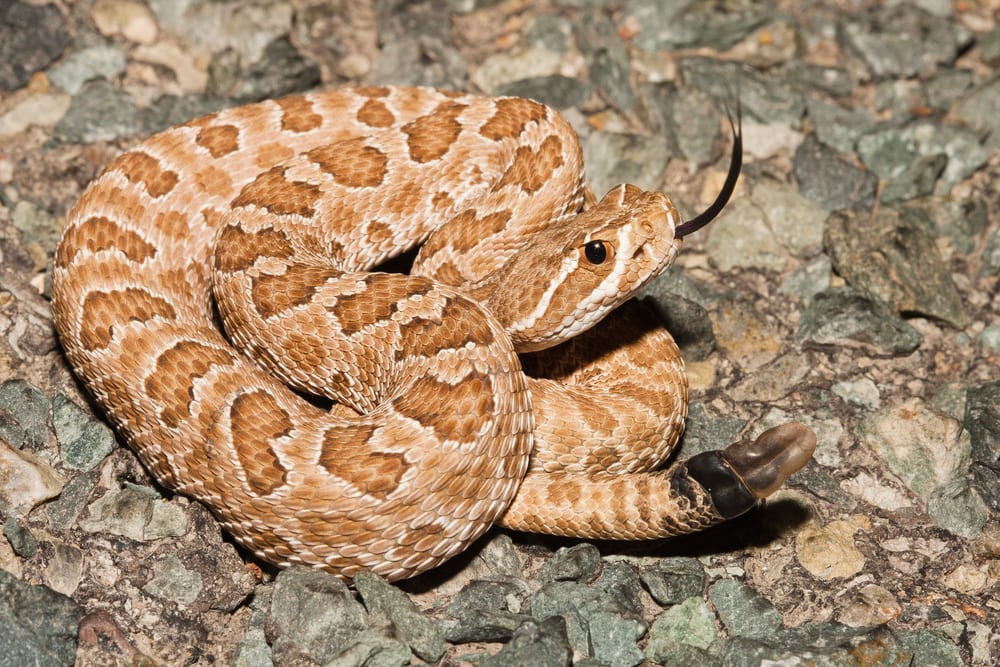 In Southwestern Canada mainly in Alberta province, one of the most poisonous snakes can be found which is the Prairie rattlesnake. It usually targets reptiles, ground birds who are nesting, small mammals and some amphibians. For them to kill, they hunt the prey immediately by injecting its poisonous venom. Normally, this type of snake doesn’t typically attack; however, they can bite when stepped unintentionally or when disturbed. 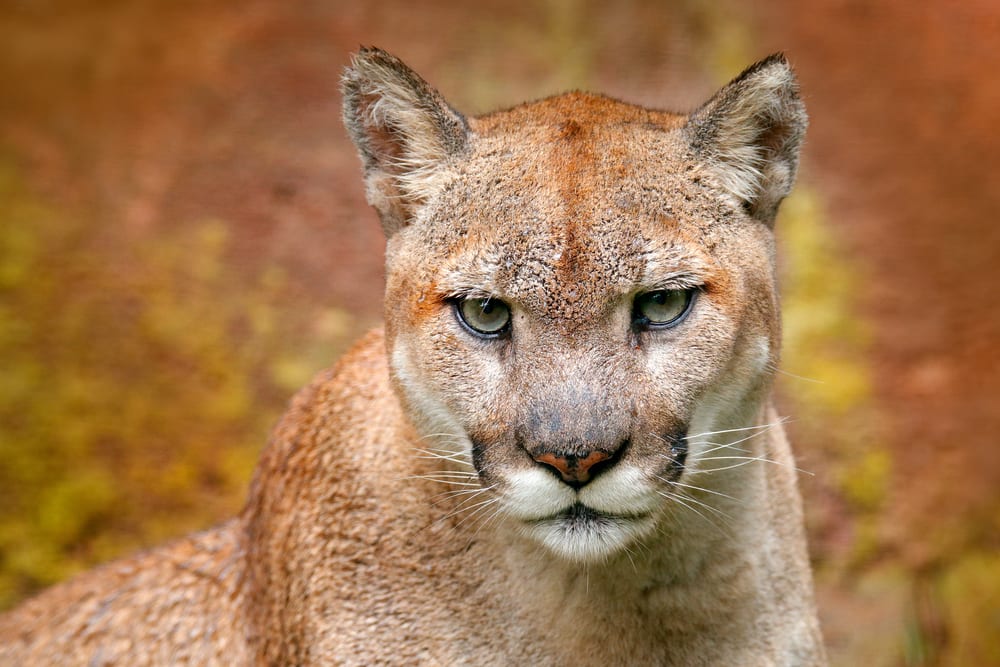 Next to jaguar, the cougar is the 2nd heaviest cat worldwide. It has a muscular body with long tail and big paws. Cougars usually stay in dark forest and the rocky mountains. For a cougar to kill, they usually bite their prey in the neck. Humans are not considered by cougars as prey, so they rarely attack people. In some instances, during cougar’s extreme starvation, they can attack humans and extremely hazardous. They mostly attack during summer and spring and some cougars at a very young age are finding prey by themselves when they are left alone. 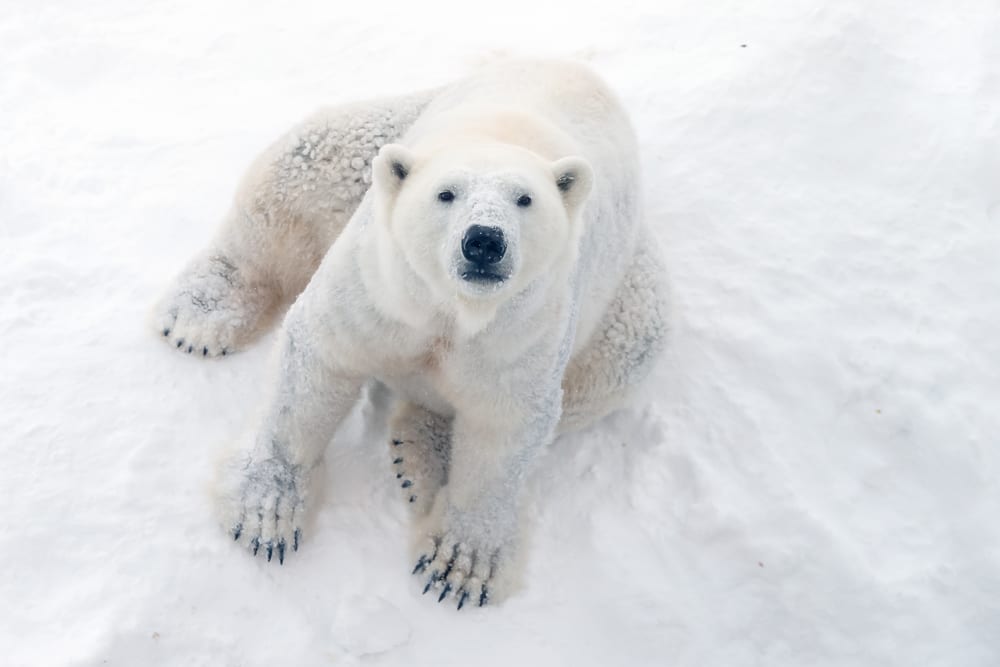 Because of the climate change, polar bears’ habitat which is arctic are continuously diminishing. Polar bears are now tagged as defenseless species due to habitat loss. They usually attack fatally and most of the time for reasons of predatory. Human attacks are seen in minimal since the population of human in Arctic Circle are quite a few. There is seldom interaction between polar bears and humans since polar bears might fearlessly attack or might eat people. Don’t worry, polar bears are harmless unless provoked. 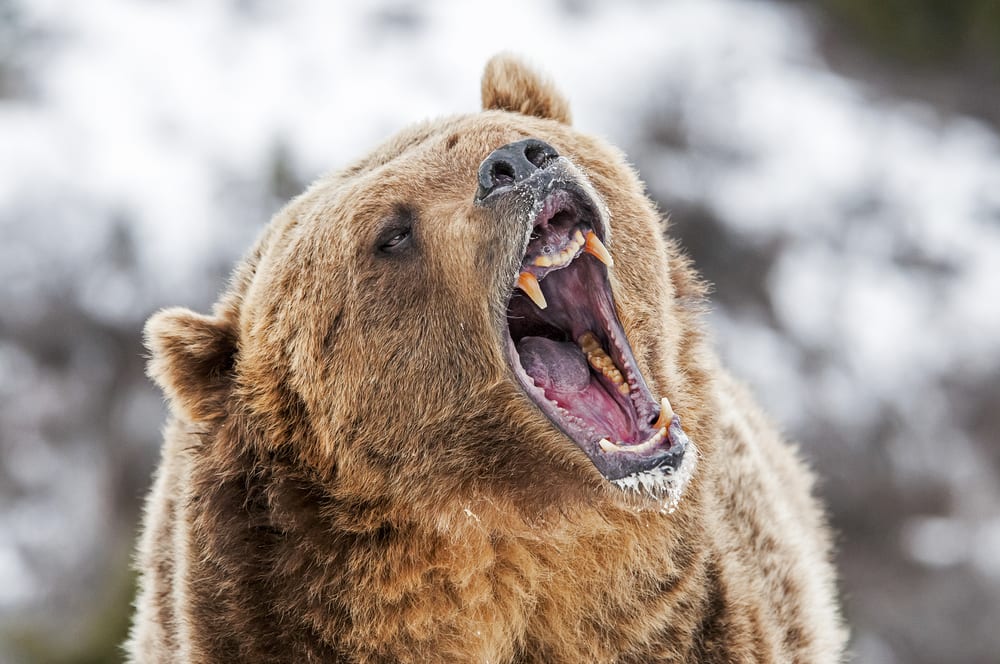 Native in North America, a grizzly bear is a huge species under the category of brown bear. This type of bear is more violent compared to black bears. Considering the grizzly bears’ biting force, they are considered hazardous. Mother grizzlies who defend their child are the most observed attack. Since adult grizzlies can’t climb the trees anymore, they tend to defend themselves by facing the attacker face-to-face. Even they have a superior advantage physically, these species avoid interaction with a human. They usually attack when they are surprised or disturbed. 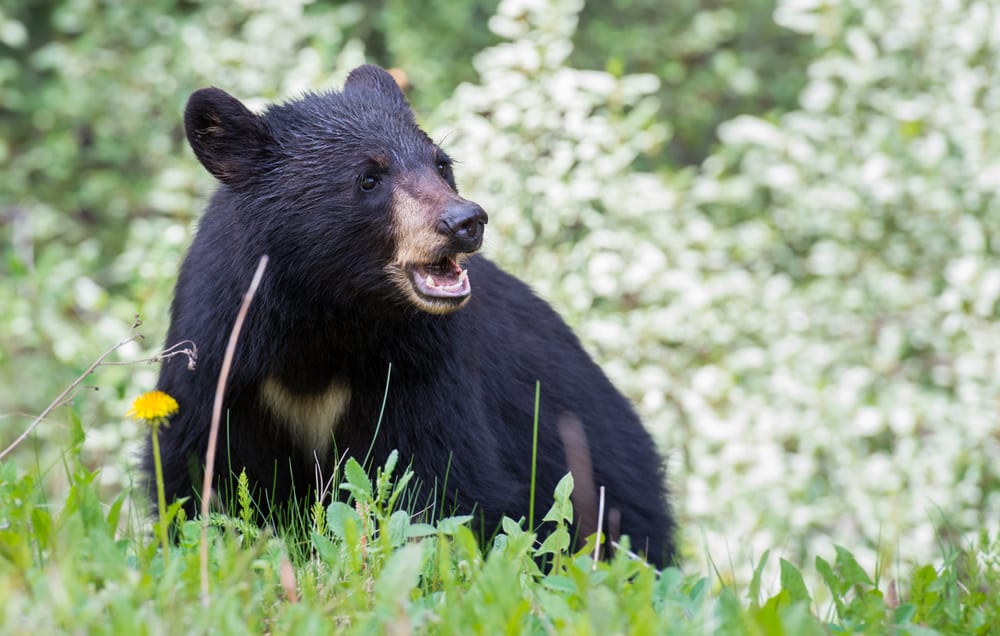 The smallest type in bear’s family is known as the black bear which is mainly seen in Canada. They usually live in forests and they are the feeder of both plant and animals (omnivorous). Due to its large population globally, it is listed to have the least concern on behalf of all species. Black has the capacity to kill people even though they usually avoid interaction with humans. Compared to all types of bear, black bear usually runaway instead of attacking when disturbed or provoked. Starvation and food are the main reason for these bears to attack. Last 1978 in Algonquin Park, Canada, the killing of three people who were fishing was the worst fatal attack of the black bear. 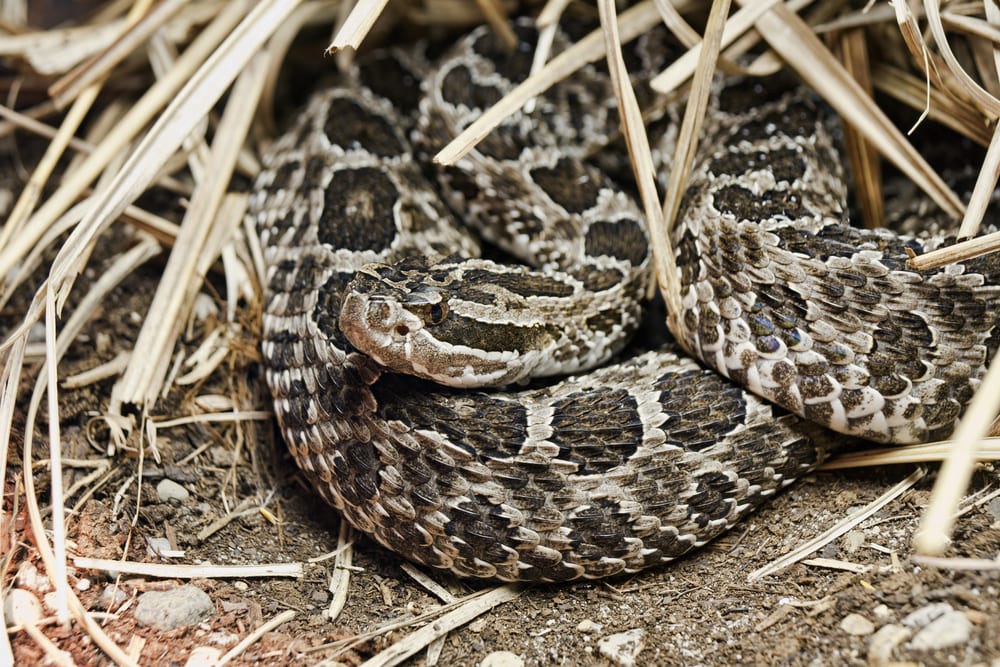 In Ontario Canada, the massasauga rattlesnake can be found. This snake can destroy tissues because it has cytotoxic poison. It also contains a digestive enzyme that prevents the blood clot. Good thing that these species avoid interaction with human as much as possible. Those snakebites that are seen in Ontario is due to accidentally handled or stepped on and yes, these attacks are highly preventable. 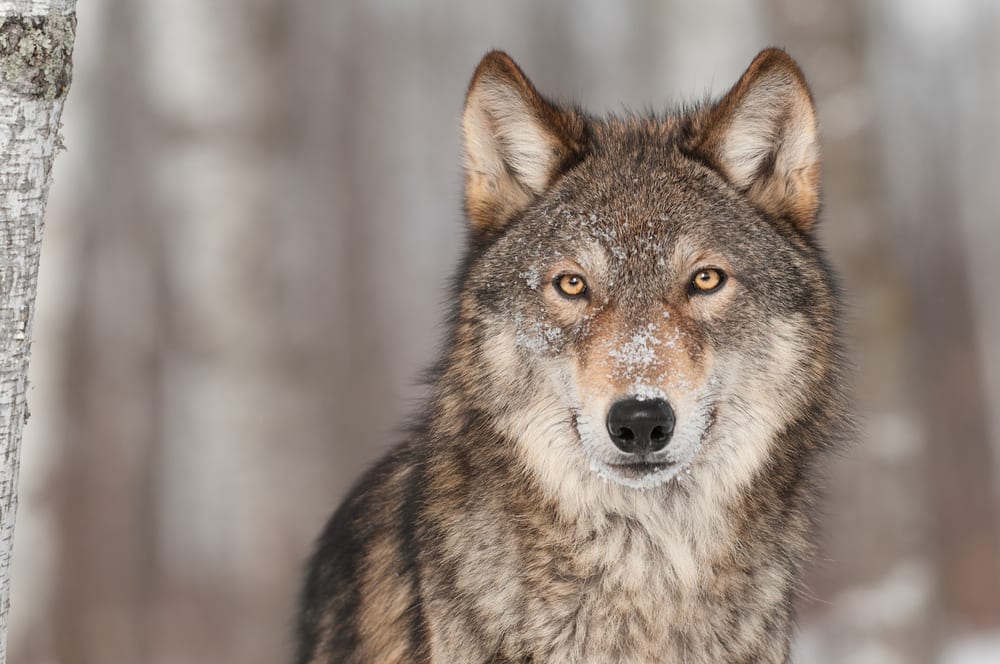 In the family of dog, the wolf, a wild animal, is considered to be the largest. These species attack the livestock when there is scarcity in wildlife. The prey of wolves are not human and their response would depend on wolves’ previous experience. When disturbed, they aggressively bite their preys. Attacked on humans are rarely observed. It only happens when they are not frightened anymore to the one they’ve gotten and have lived in. For it not to happen again, the wolf is being killed to avoid any similar incident. 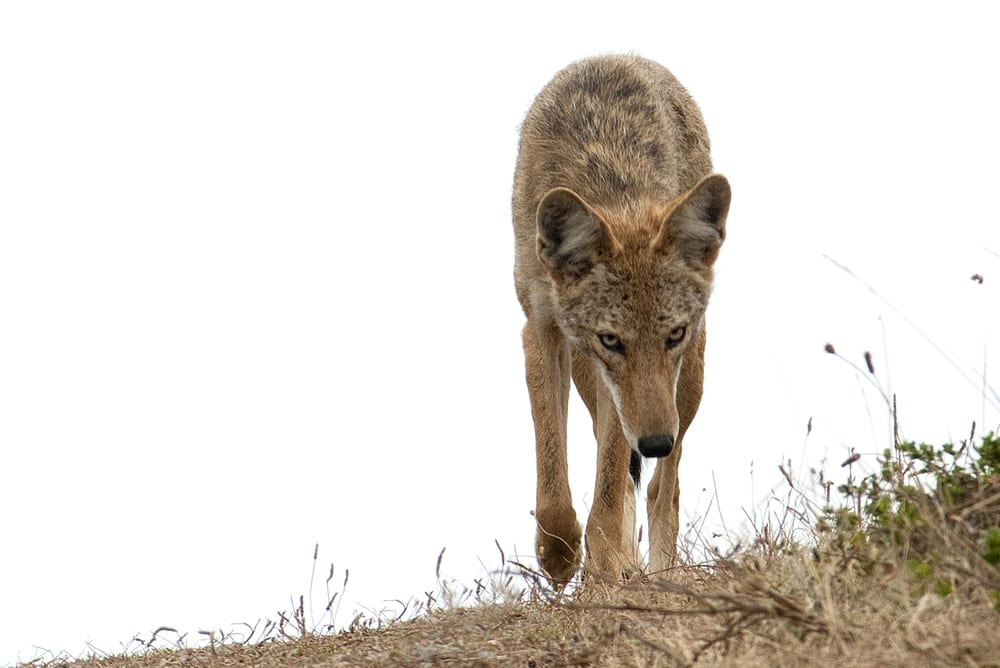 A canid which is native in America is the coyote. Compared to the gray wolf, the coyote is a bit smaller but both can be found in same environment location. Since their size is small, human attacks are rare. However, coyotes usually target little children once they attack. Nowadays, in city areas, these species can provoke and chase people who normally jog and walk with their pets (dog).

As a realization from the list above, those dangerous species are calm indeed but become hazardous when disturbed or provoked. The only reason these animals attack human is when they are starved, or they can’t find any preys that suit them. Therefore, confronting with these Canada’s most dangerous wild animals is never advisable.