10 Beautiful Self Portraits By Famous Artists 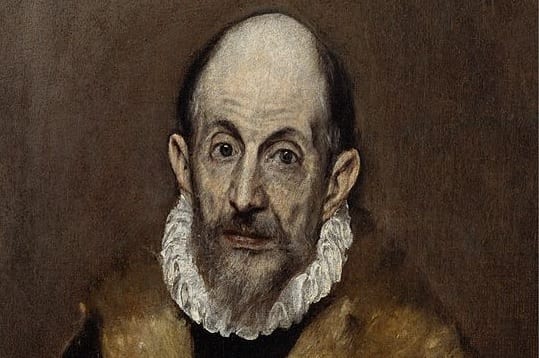 Before you is a list of 10 self-portrait by world famous painters. Some of those artists painted many self-portraits, like Rembrandt  and van Gogh, while others almost didn’t paint themselves at all, and even the paintings shown here are without complete certainty that they are in fact self-portraits. 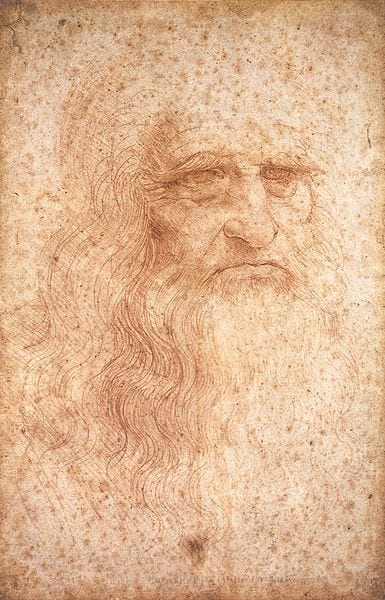 Leonardo da Vinci – “Portrait of a man in red chalk” 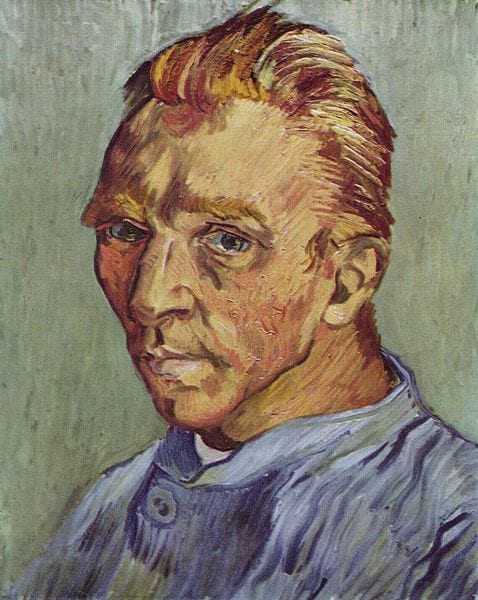 Rembrandt is known as the most frequent self-portraitist, with over 40 paintings, as well as a several drawings and 31 etchings. The self portrait “Self-Portrait with Beret and Turned-Up Collar”” from 1659 is an oil on canvas painting, 84.4 cm × 66 cm (33.2 in × 26 in). It is on display at the National Gallery of Art, Washington D.C. Another self portrait of Rembrandt with the same name and from the same era is on display in the National Gallery of Scotland, Edinburgh 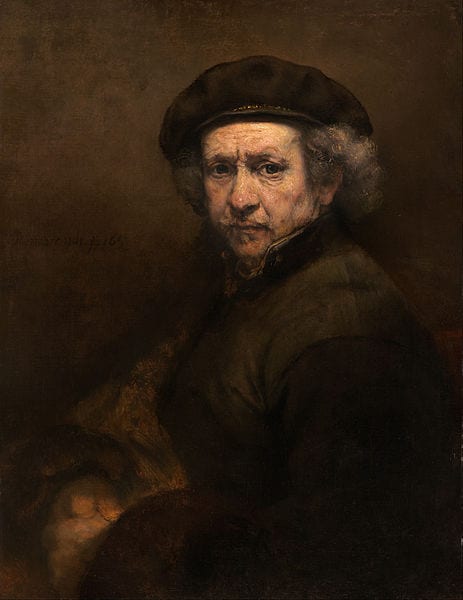 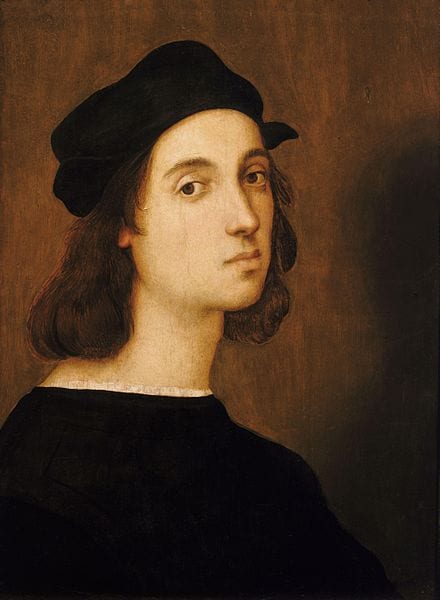 Like in the case of da Vinci’s painting, the painting “Portrait of a Man” by El Gerco is also presumed to be a self-portrait. It’s on display at the Metropolitan Museum of Art, New York City 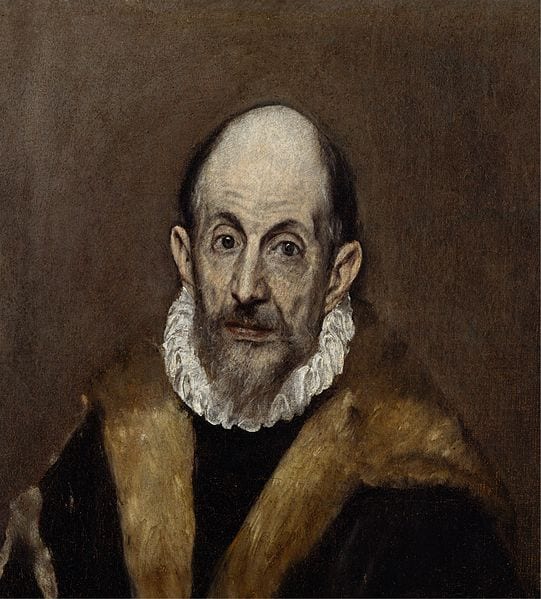 El Greco – “Portrait of a man”

This beautiful self portrait of Picasso was painted at the beginning of his Blue Period. The painting is oil on canvas, 81 x 60 cm, and is located at the Picasso Museum (Musée Picasso) in Paris 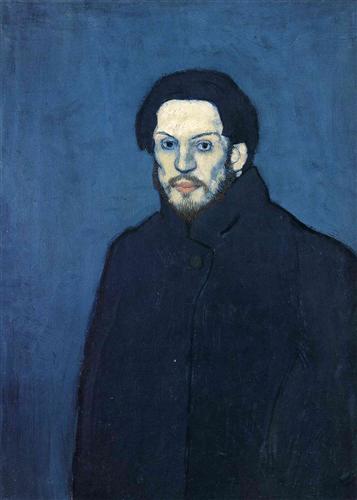 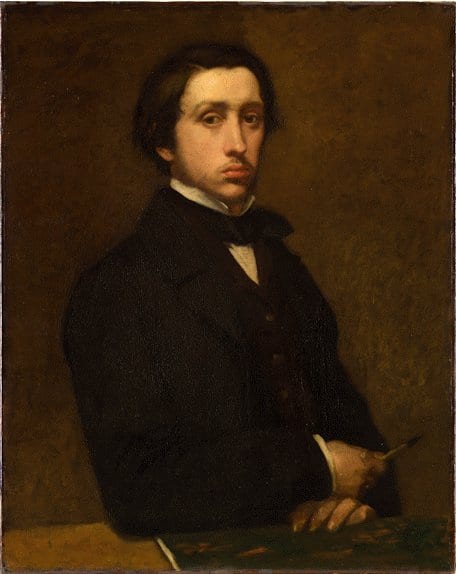 Most commonly known as “Portrait of a Man in a Red Turban”, this painting by the Flemish painter Jan Van Eyck is believed to be a self-portrait. It is owned by the National Gallery in London 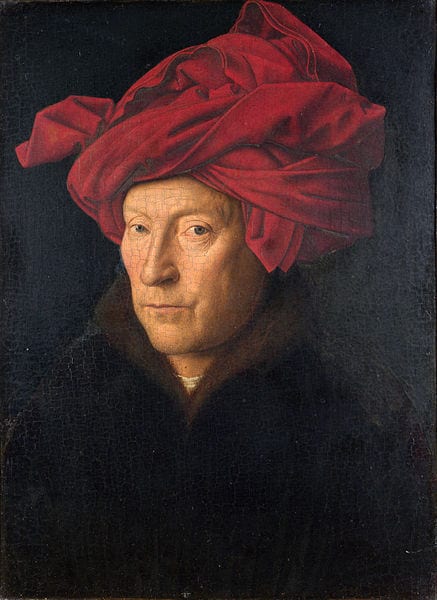 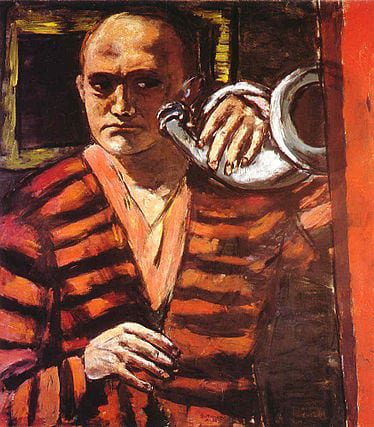 Max Beckmann – “Self-portrait with horn” (source: wikipedia under fair use)

The full name of the painting is “Self-Portrait at Twenty-Eight Years Old Wearing a Coat with Fur Collar”. Dürer painted the work just before his 29th birthday,  and it’s his third and last self-portrait. The painting is oil on wood panel, 66.3 cm × 49 cm (26.1 in × 19 in) located at the Alte Pinakothek museum in Munich 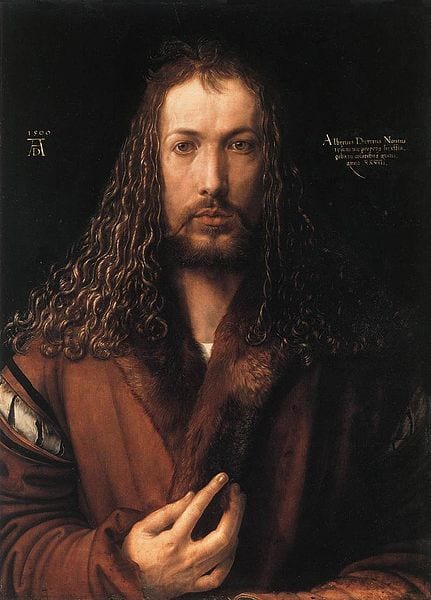