10 Countries With Most Cultural Heritage Sites 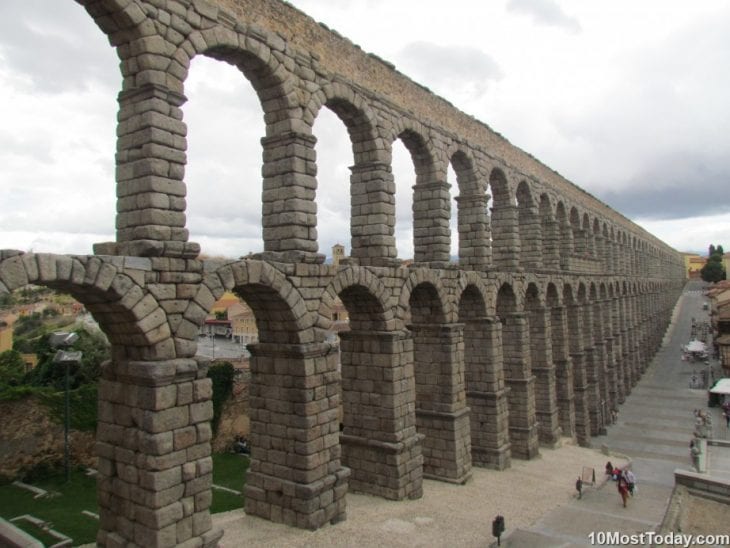 Italy may not be one of the world’s largest countries, but its long and profound history puts it at the top of the list of countries with the most cultural heritage sites. Some of those sites are Venice and its lagoon, the Piazza del Duomo in Pisa, the historic centers of Siena, San Gimignano, Florence and Naples, the historic center of Rome and Vatican City, the city of Verona, the Santa Maria delle Grazie with “The Last Supper” by Leonardo da Vinci in Milan, and many more 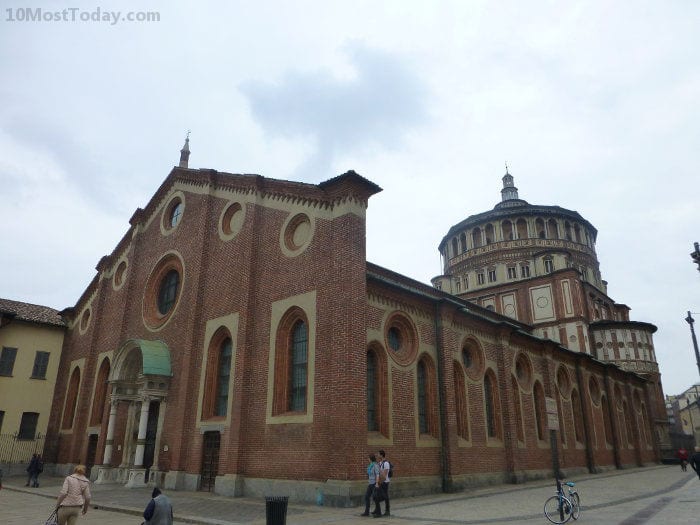 Not too far from Italy, Spain is also proud of its many cultural world heritage sites. Some of those 39 sites are: the historic centers of Toledo and Córdoba, the old city of Salamanca, Burgos Cathedral, the works of Antoni Gaudí (in Barcelona), the old town of Segovia and its famous Roman aqueduct, the Cave of Altamira with its prehistoric paintings, the  Alcázar in Seville, the Tower of Hercules lighthouse and again – many more 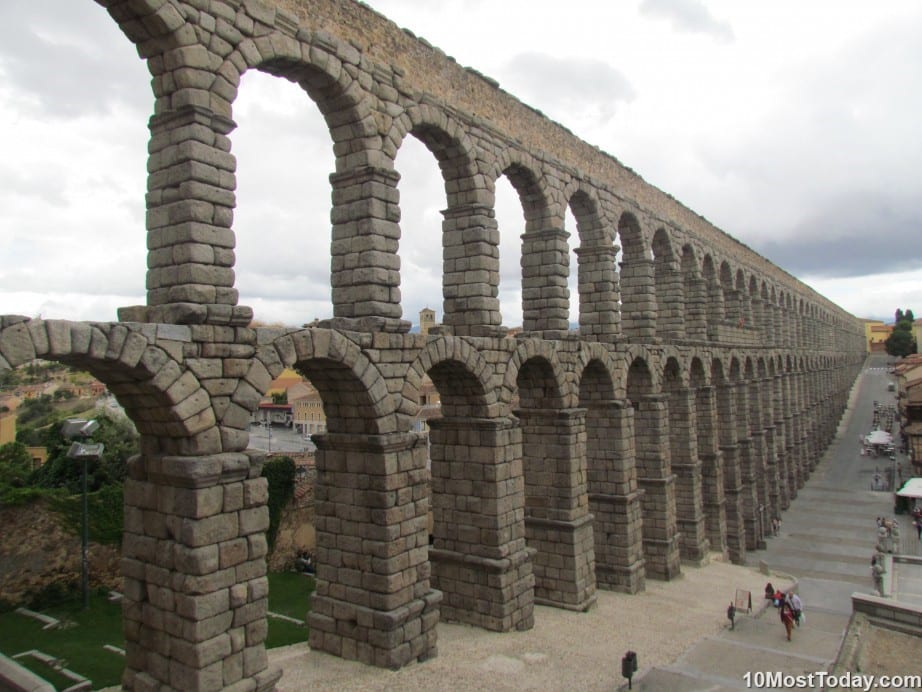 The Roman aqueduct in Segovia, Spain 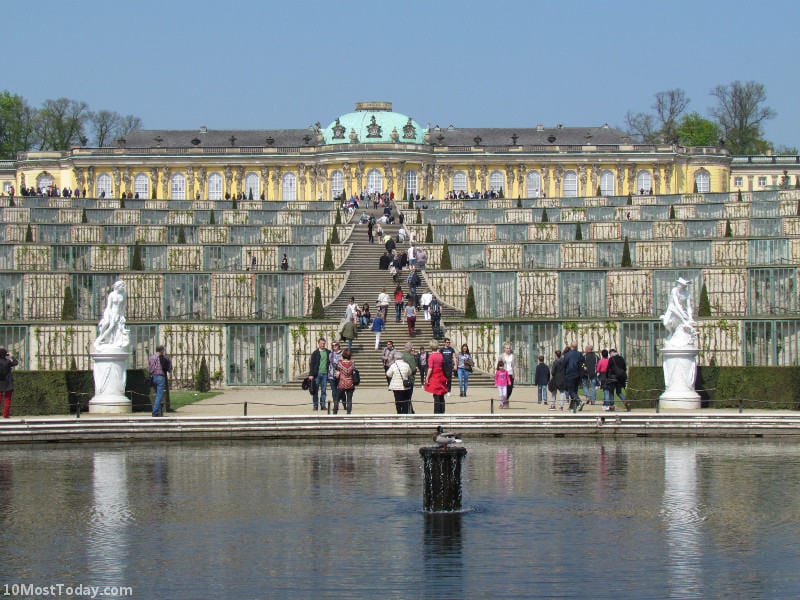 France has the same number of sites as Germany. It’s remarkable that all the top 4 countries in this list are European, and have together a total of 160 UNESCO cultural world heritage sites out of the world total of 802. That’s 20% of the entire cultural heritage in the world in only 4 countries. Some of the sites in France are: Bourges Cathedral, Chartres Cathedral, Amiens Cathedral, the Belfries of Belgium and France, the Pont du Gard Roman aqueduct, Arles Roman amphitheater, and the prehistoric cave paintings in Grotte Chauvet-Pont 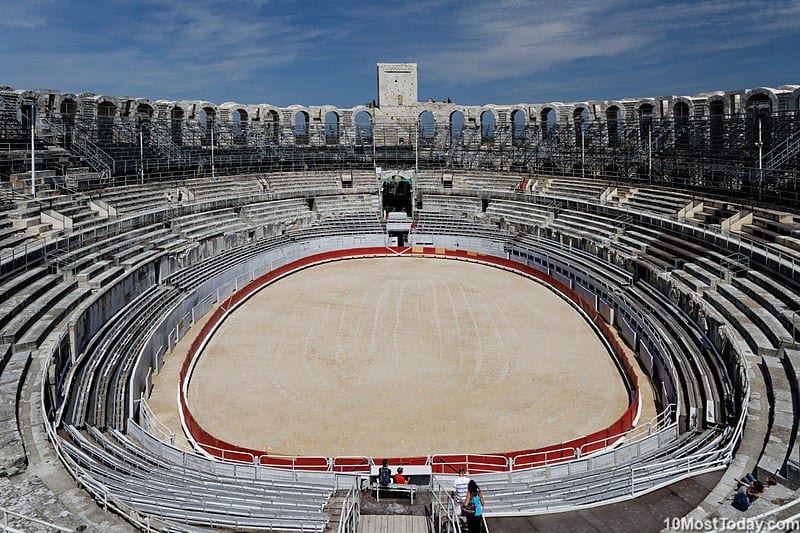 China has 34 cultural world heritage sites, including the famous Great Wall, the Forbidden City, and the Mausoleum of the First Qin Emperor

Some of Mexico’s 27 UNESCO heritage sites are the Pre-Hispanic cities of Teotihuacan, Palenque, Chichen Itza (home to the famous El Castillo pyramid) and El Tajín

The UNESCO committee declared 26 sites in India as world heritage sites for cultural criteria. The most famous of which is the Taj Mahal

United Kingdom has 24 world heritage sites under cultural criteria. Some of which are the Westminster Palace and Westminster Abbey, the Tower of London, Stonehenge, the city of Bath and the Old and New Towns of Edinburgh

Some of Iran’s 19 sites are the Persian Garden, Tabriz Historic Bazaar Complex, and the Sheikh Safi al-Din Khānegāh and Shrine Ensemble 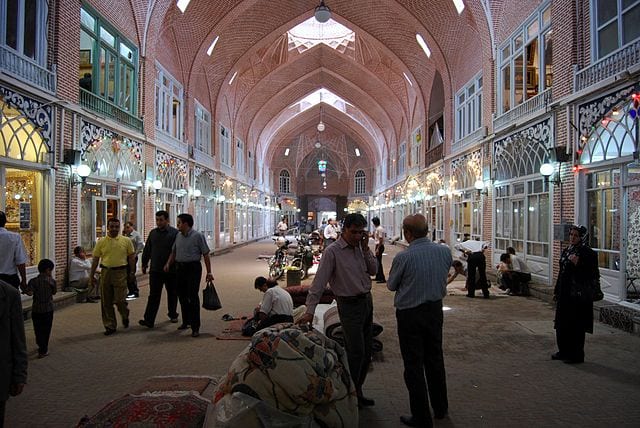 The largest country in the world is home to just 16 cultural heritage sites, including the Moscow Kremlin and Red Square, the ensemble of the Novodevichy Convent in Moscow, and the historic center of the City of Yaroslavl 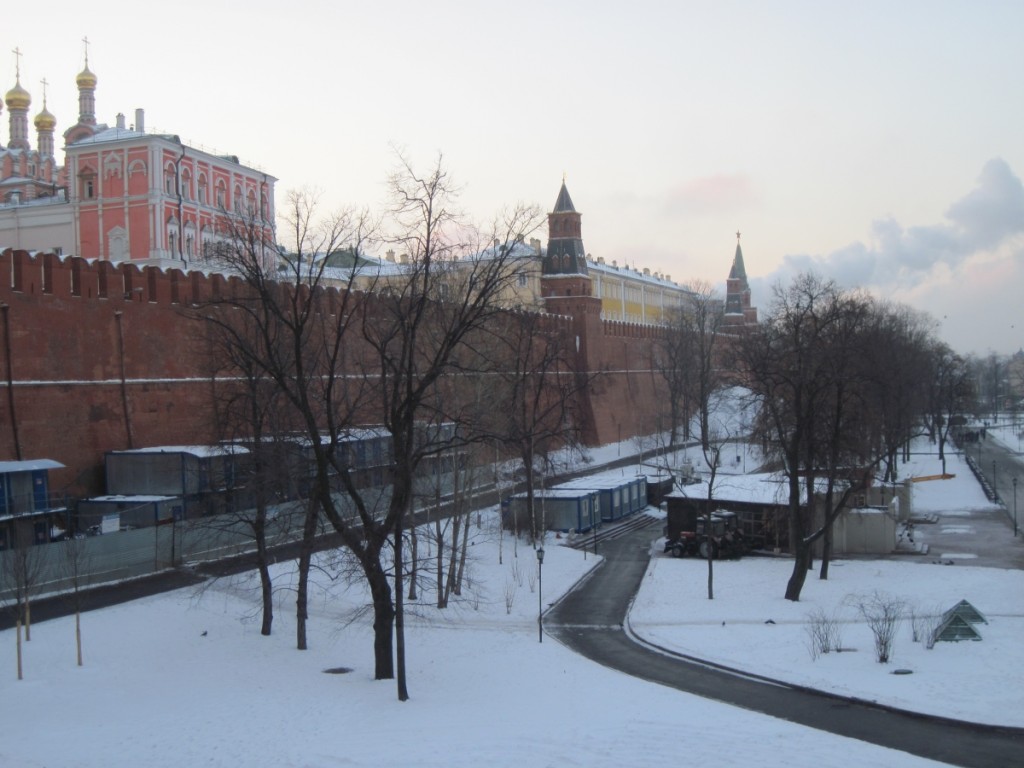 The Kremlin complex in Moscow, Russia – one of the 16 cultural world heritage sites in Russia