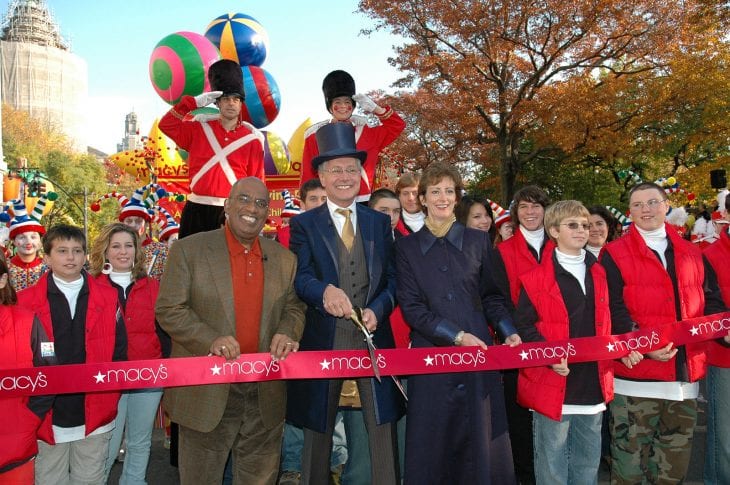 There is nothing cooler than watching a giant float glide down the streets of a city or town. It’s captivating and brings the kid back out of you if only for one day. One of the best chances of seeing an awesome parade comes during the holiday season, especially around Thanksgiving. So, we decided to countdown the 10 Most Awesome Thanksgiving Day Parades.

While the food and being thankful for the life you have tops the list on Thanksgiving, however, there is nothing like waking up and turning on the television to see a big turkey float or a personal favorite, Snoopy, as it glides down the city.

To many, waking up to watch the parade is a vital part to their celebration and also a family tradition. Gathering coffee, cereal and whatever else you may enjoy in the morning and sitting down to marvel at the floats is just too awesome to pass up. You can check out our like of the 10 Most Awesome Thanksgiving Day Parades below.

(Note: Not all photos are the actual parades.)

This Detroit parade is a staple when it comes to this list. It’s got all the bells and whistles of a lovable and enjoyable parade. 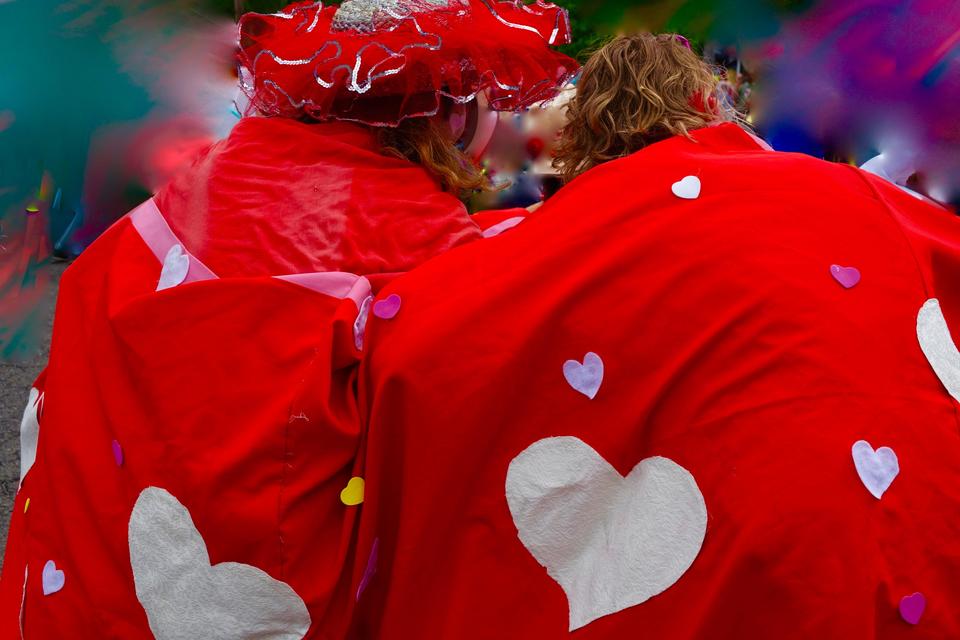 This parade has Houston written all over it and is definitely one of the most popular parades in the mid-west. 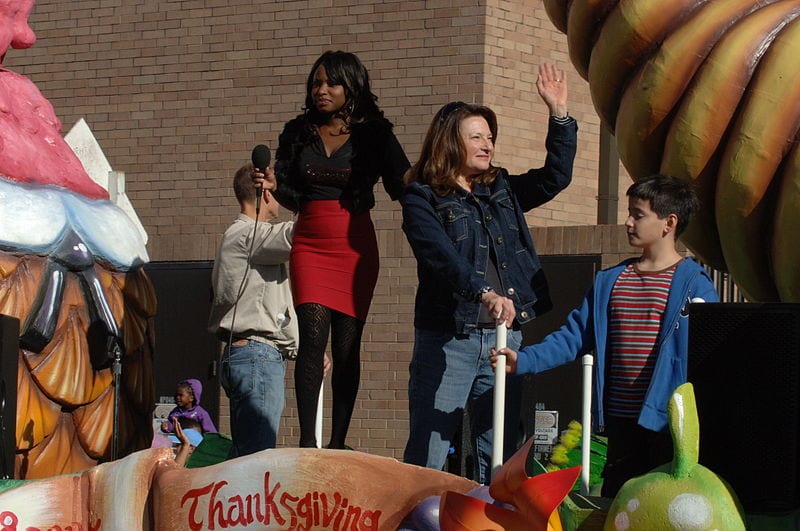 The America’s Hometown Thanksgiving Parade in Plymouth, Massachusetts is a parade with a pretty awesome cause. It entertains while simultaneously allowing you to give back to communities in need. 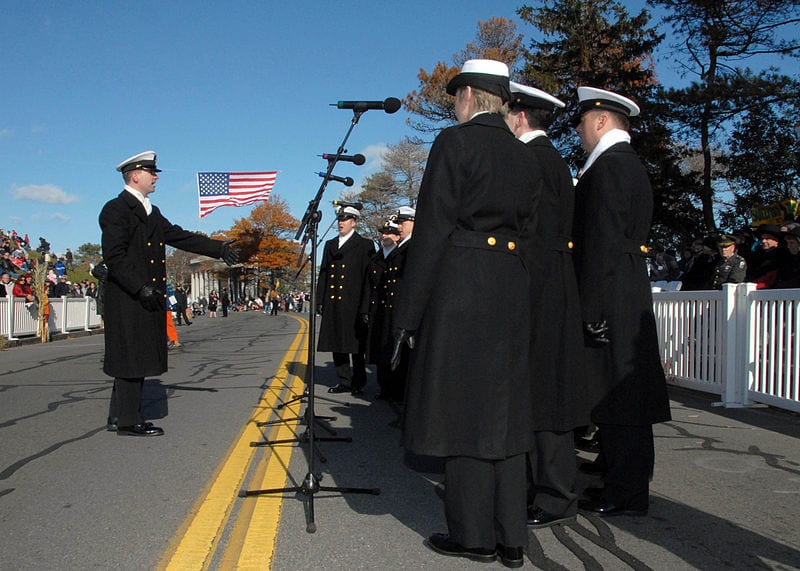 This may not be a traditional parade as you don’t get to see the big floats, however, it is one of the oldest parades and most celebrated for the Charlotte.

This parade takes place in Chi-town and is pretty much up there with the top runners because of the many different characters featured. 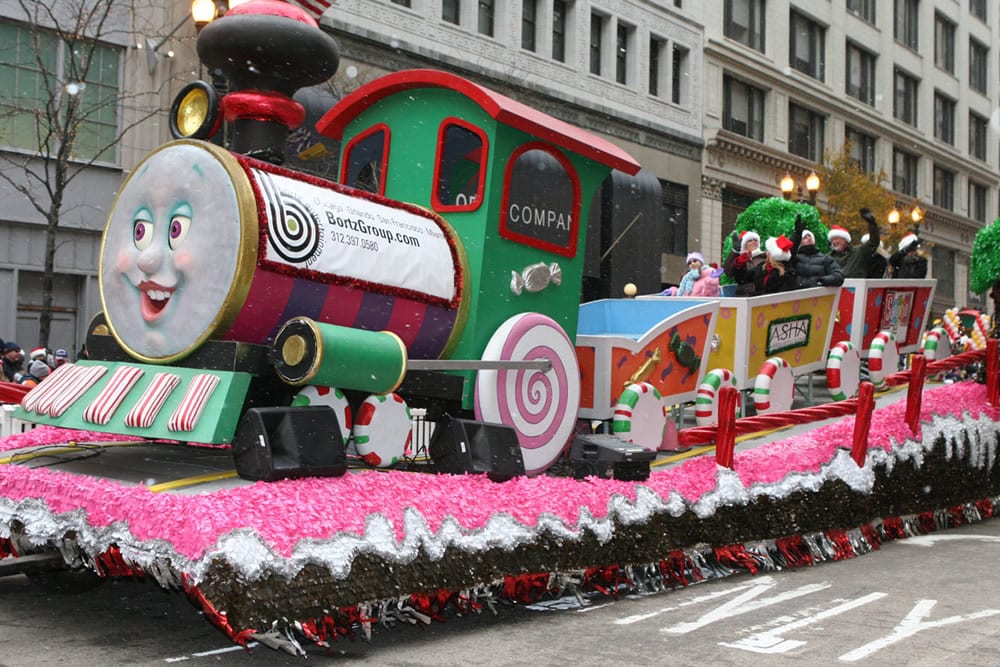 This Philly parade has everything you need and then some. The original name of the parade was the Gimbels Thanksgiving Day Parade. However, as you would imagine, the years progressed and it became a little more commercialized. 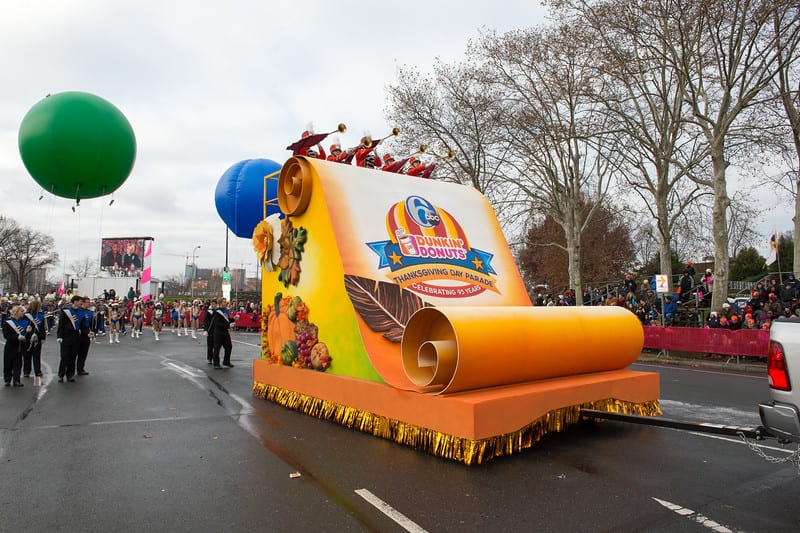 This Charlotte tradition dates back to the late 1940’s so there is a mix of history and fun involved in this awesome Thanksgiving Day parade. 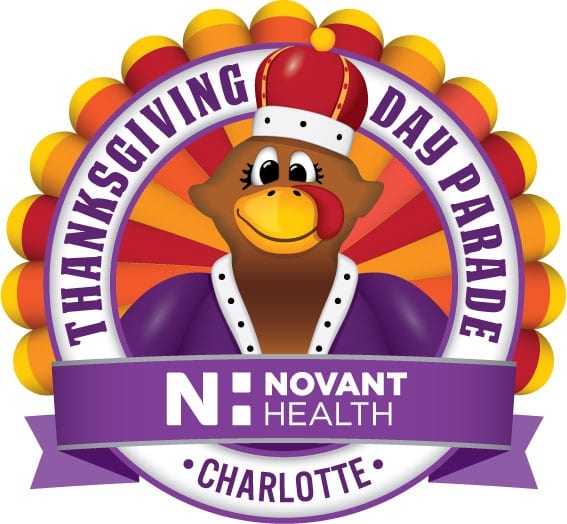 This parade is held in Seattle, Washington and if there is anything you know about the name Macy’s being slapped on a parade, it’s that it’s got to be a ton of fun.

Just a little more than a week after the big Macy’s Thanksgiving Day Parade is the Macy’s Holiday Parade in Orlando. This is where things get more into the Christmas vibe, but mind you it’s so close to Thanksgiving that we just had to include it on the list.

This is the biggest parade out there on Thanksgiving Day. It’s covered by multiple statewide new stations and features classic Peanuts characters, modern day characters and many more events like awesome musical performances. 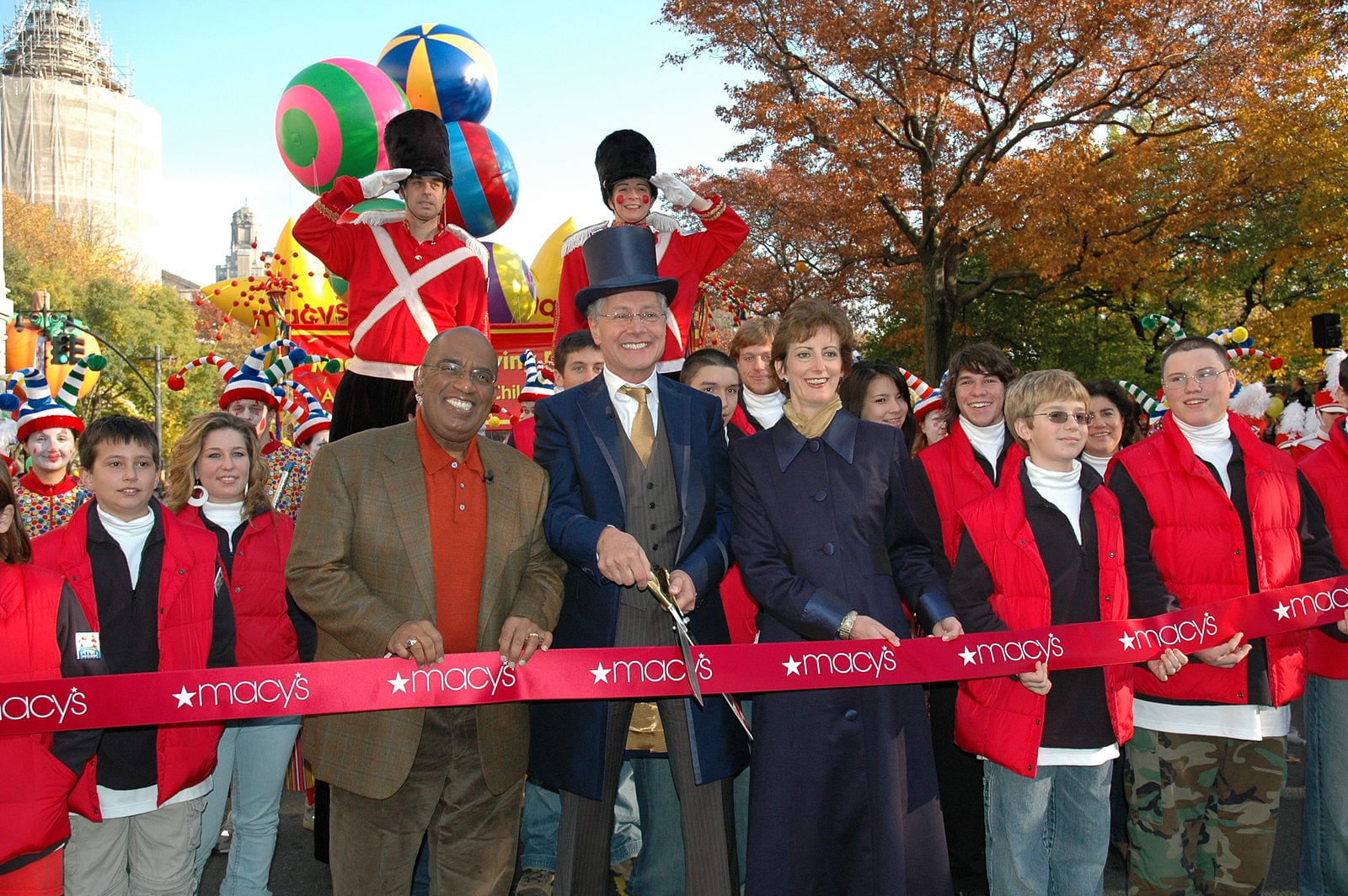