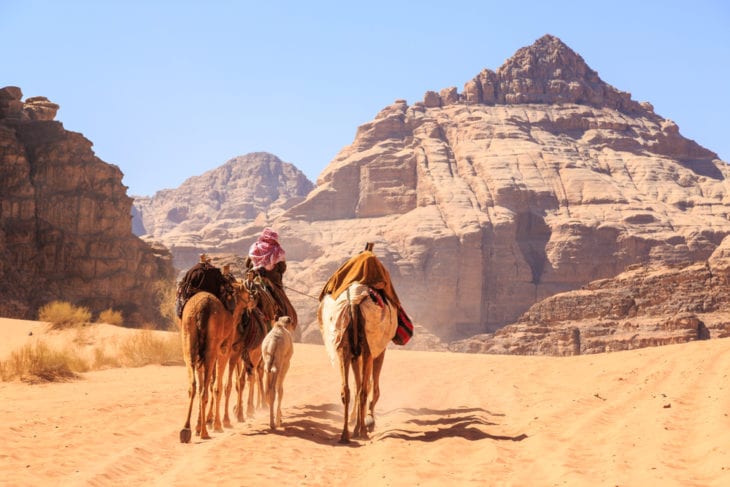 The most beautiful landscapes are usually in isolated, dry places. With the majestic view of sand dunes, and boundless stretch of sun-reflecting salt. From all the deserts in the world, this list only features some of the most breathtaking desert landscapes. 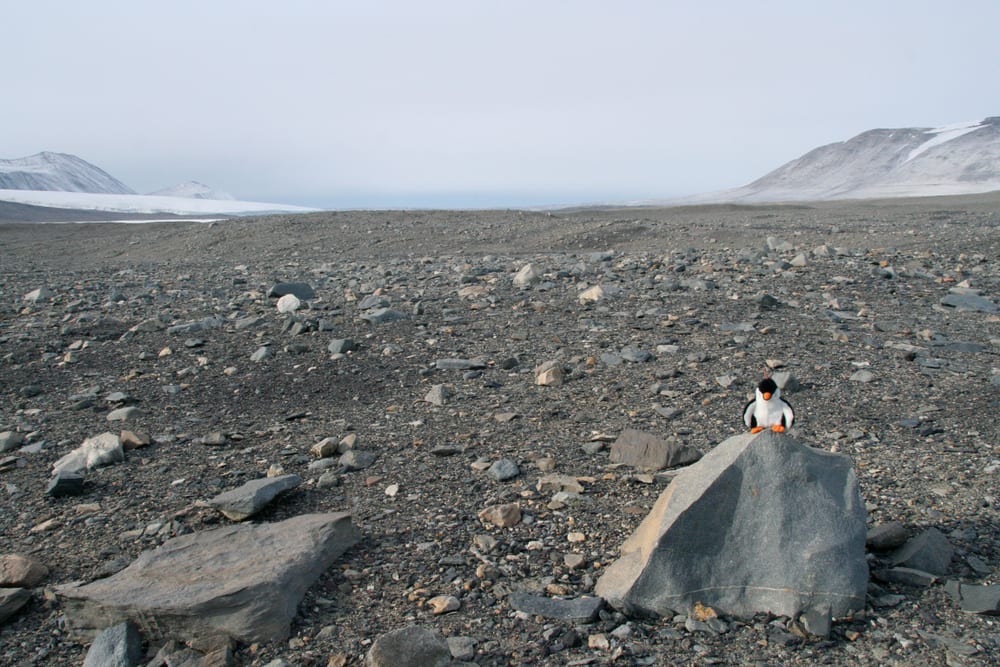 Although McMurdo Dry Valleys is located in Antartica, it is an iceless place with a yearly precipitation of 8 inches, or 200 mm. It is the most intense desert in the continent because of the katabatic winds that reach the speed of 200 miles or 320 kilometers per hour which has the ability to evaporate moisture. McMurdo Dry Valley is the Earth’s closest resemblance of Mars. 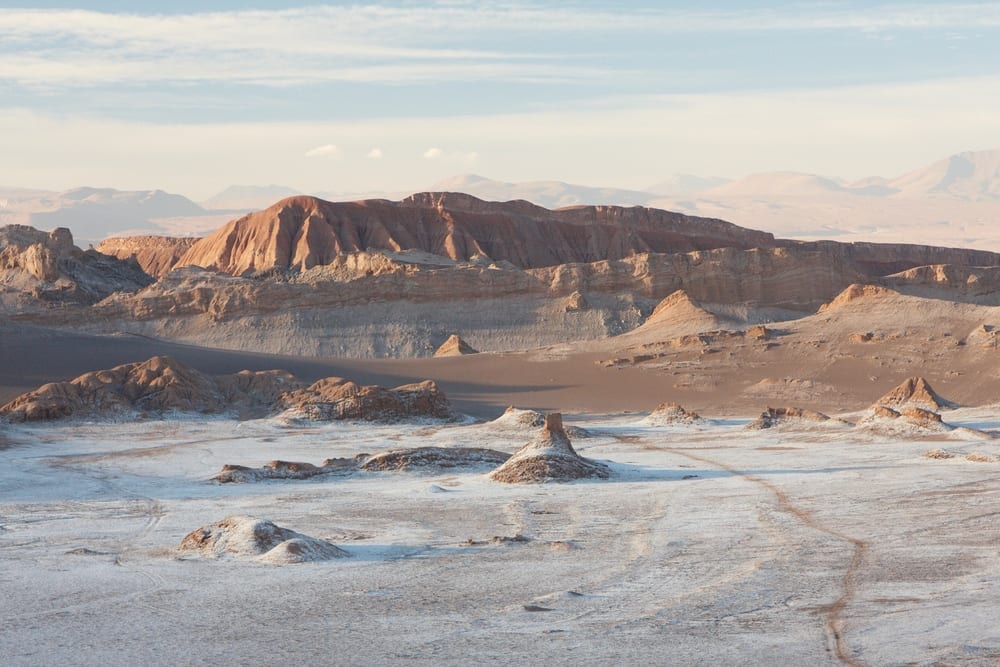 In the Atacama Desert, Chile is where Valle de Luna lies. This landscape emanates after hundreds of years of floods and winds in the region. It is called “Valley of the Moon” due to the moon-like surface of its stone formation and vast sand dunes. The reflection of light from salt formation gives Valle de la Luna an exquisite, colorful glow of red, yellow, green, and bright blue colors. 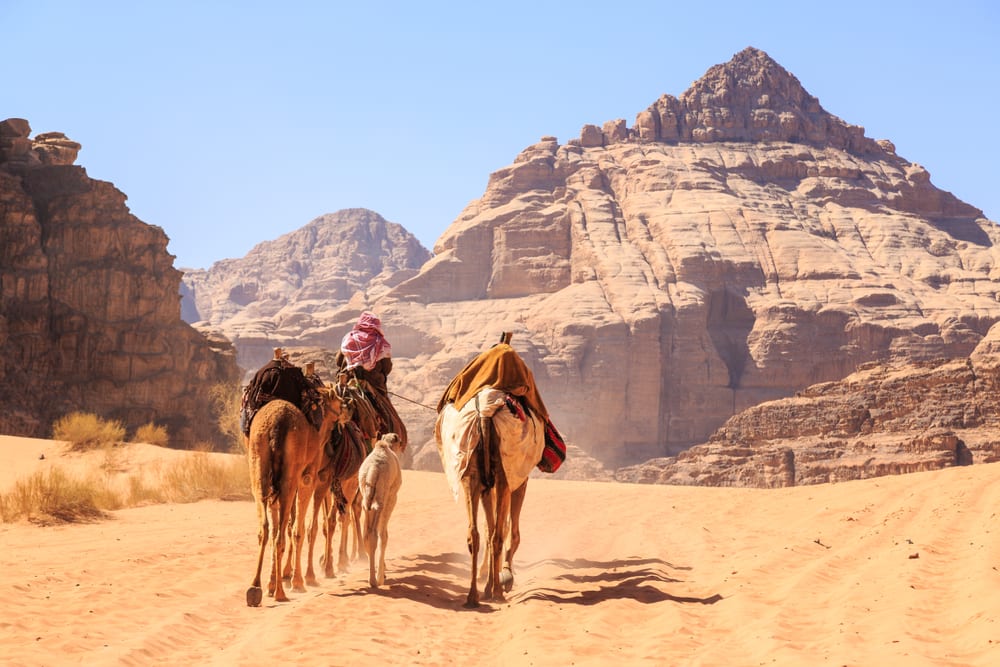 Wadi Rum valley in Jordan is home to the Jabal Rum, breathtaking wildlife, and rock formations. Wadi Rum is the perfect place for adventure-seekers, especially Jabal Rum in Jordan because it has the 2nd highest peak. Those who want to tour the Wadi Rum has the option to travel through a camel or a horse ride through the desert and camp under the stars. 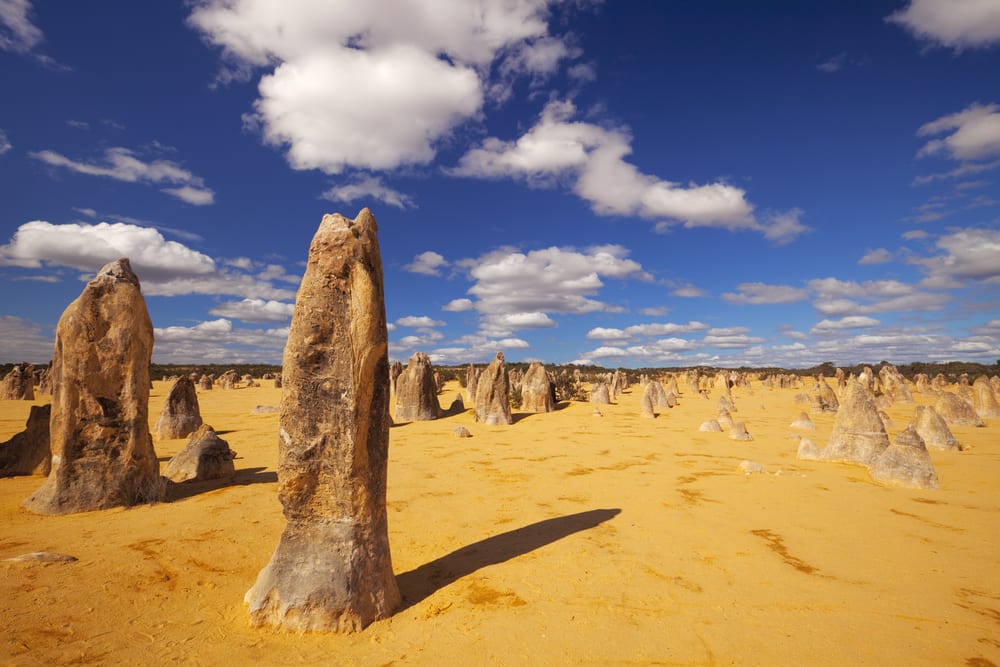 Located in Nambung National Park, Western Australia. The bizarre finger-like structure of the limestones of the Pinnacle Desert forms unusual, mystical image. Due to the sun’s movement, these formations show a creepy shadow throughout the desert. It is also home to the wildflowers that amplify the place’s charm between August and October. 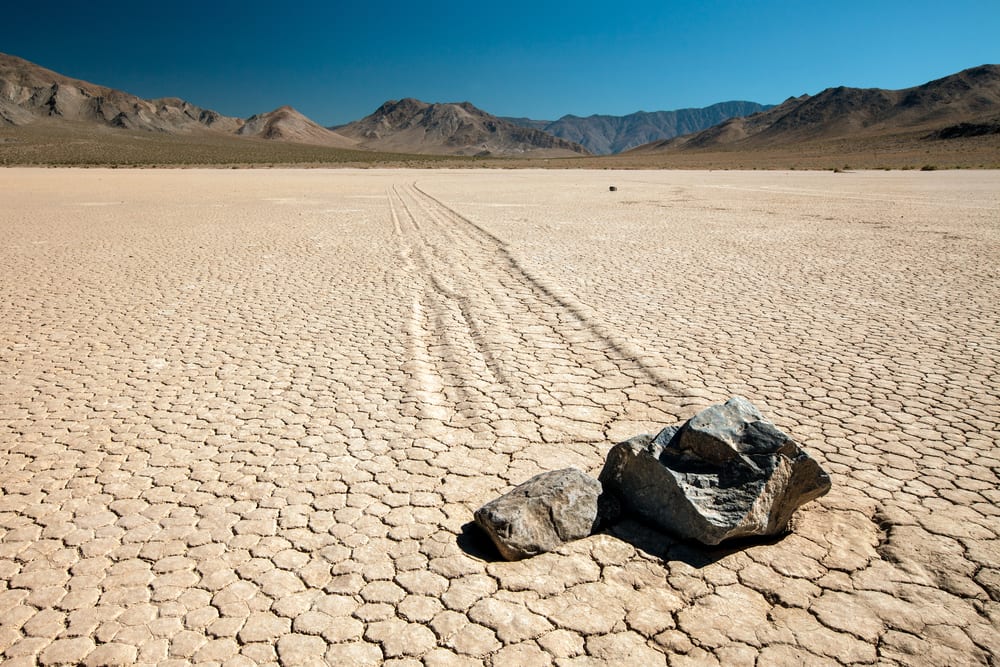 Death Valley is the hottest and driest desert located in North America. The diverse landscapes feature desert that could reach 130 degrees, with snowy mountains, and sand dunes varying in colors which makes this a unique place in the United States. It features the Racetrack Playa where one could find the baffling moving stones, and a beautiful spot of Zabriskie Point. 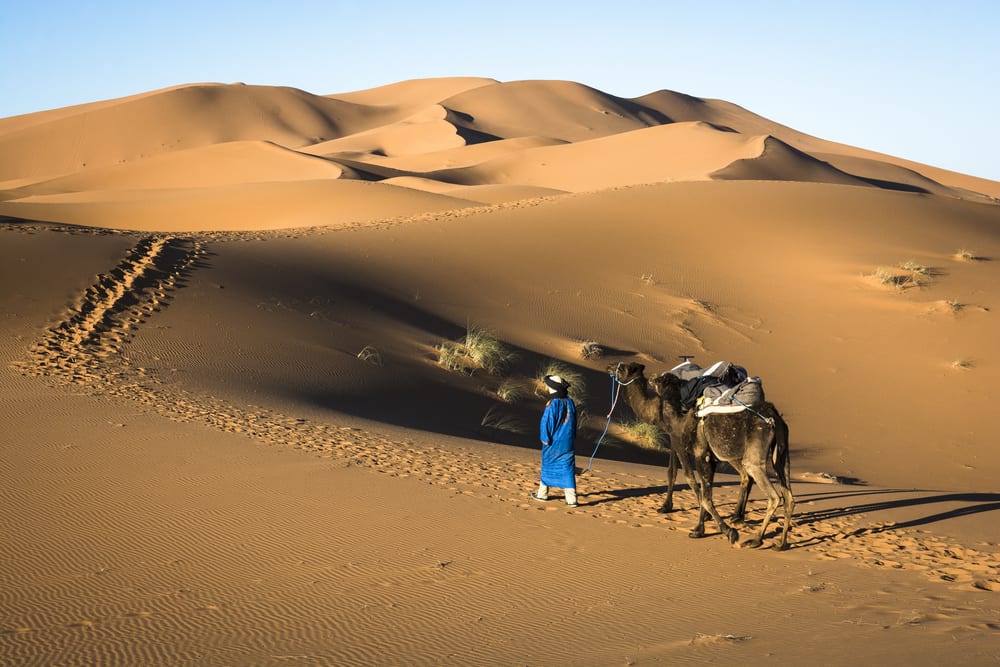 The towering dunes that reach the height of 150 meters known as Erg Chebbi in the Sahara Desert are among Morocco’s top attractions. This attraction starts in Merzouga village which is at the outskirt of erg and the most famous way of traveling is through camel trekking, which of course is quite
uncomfortable. 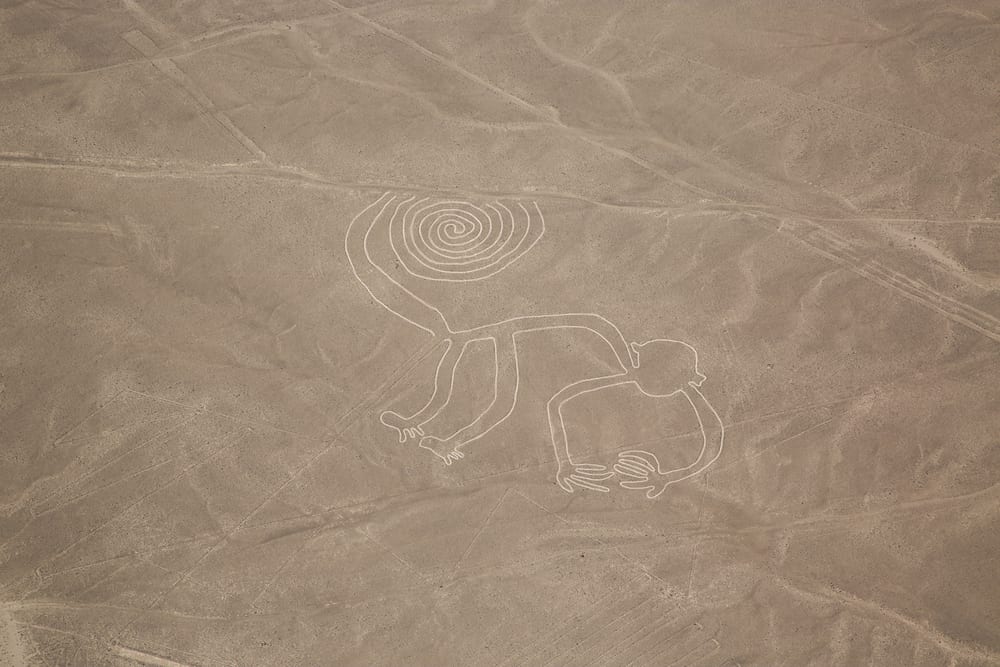 The Nazca Desert is famous for its Nazca Lines created around 200BC to 700 AD. This was only discovered in the 1920s by the Peruvian airlines when it flew from Lima towards Arequipa. The lines are between the Palpa and Nazca. These lines are drawings of human figures, lizards, fish, llamas, monkeys, and stylized spiders. The lines were never covered because of the dry and windless climate of the Pacific coast. 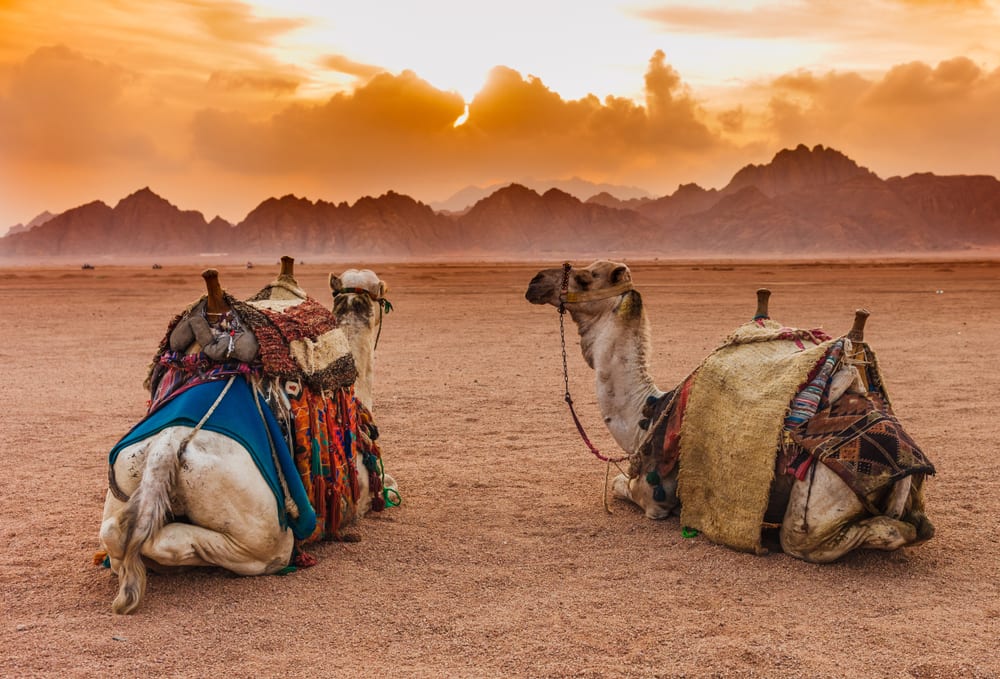 The Sinai Desert, along the border of Egypt and Israel, is adored by tourists not only for its religious history but also because of its picturesque sceneries. The mountain’s contrasting colors of blue skies and the golden sand is giving a perfect picture of the scenery. The desert is also connected to the Red Sea which is popular among divers all around the world. 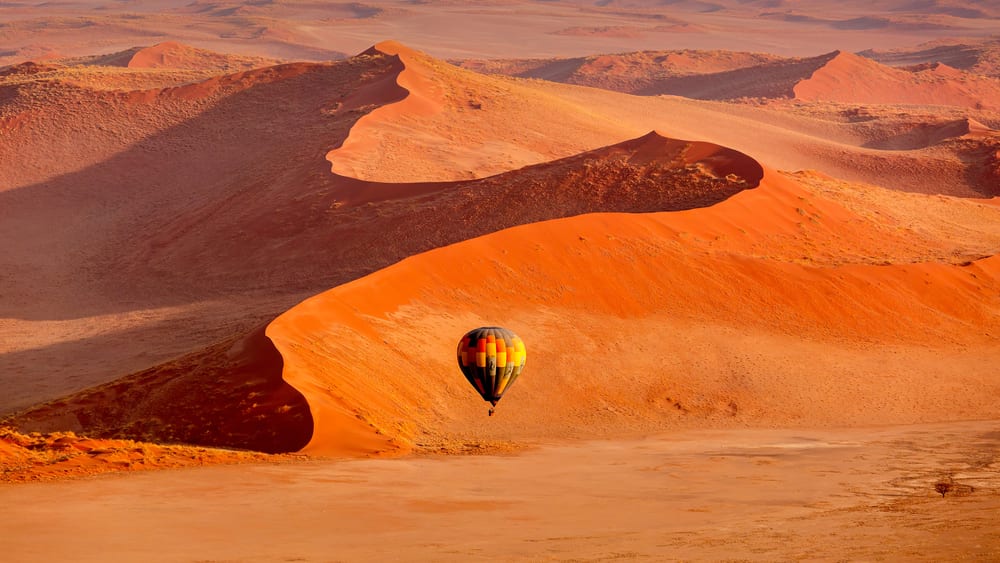 Situated in Namib Desert of Namibia, Sossusvlei is among the famous attractions. An area of sanguine sand dunes with a big clay pan in the middle. Tsauchab River waters plants that grow in the area. The desert winds shape the dunes and change its texture through time. Every sunset and sunrise, the Sand Dunes changes its colors giving photographers the perfect shot. 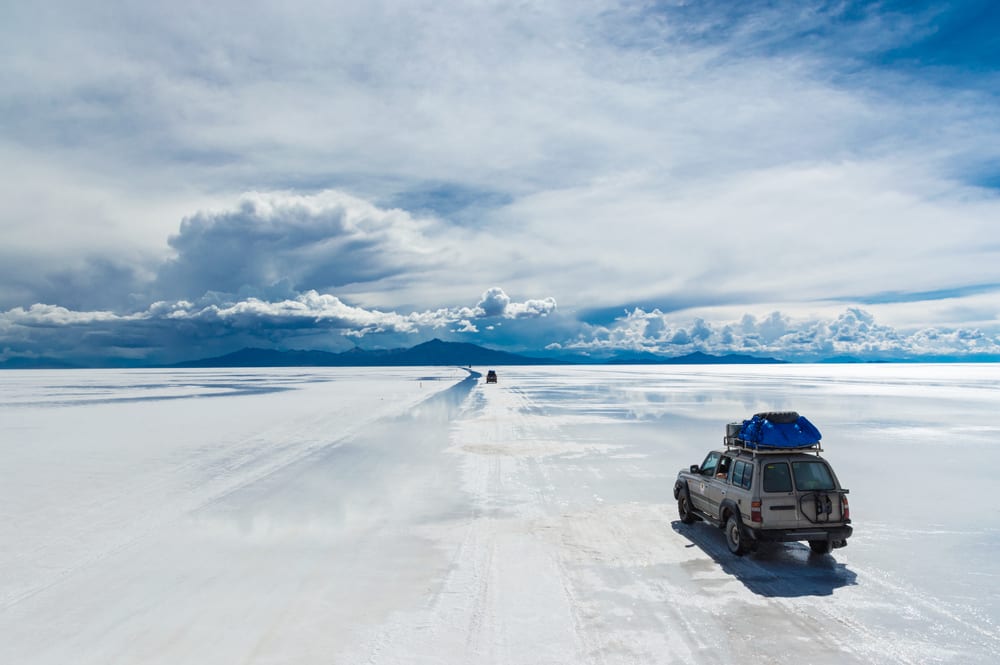 During the dry season, the salt flat gives an impression of a never-ending white landscape, considering that it is the biggest salt flat. It is said to be the most breathtaking during the rainy season because the water mirrors the blue sky, creating a surreal landscape.