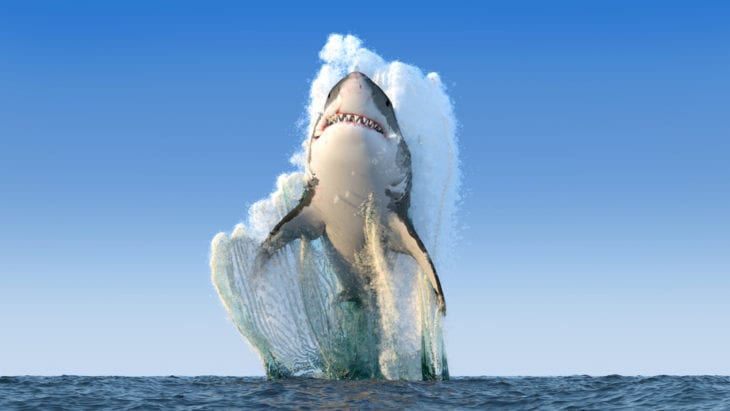 Swimming is among the healthiest sports one can do but never in an open ocean. Either you do it close to the coast only or in a pool if you would want to swim.

Below are the 10 Most Dangerous Sea Creatures: 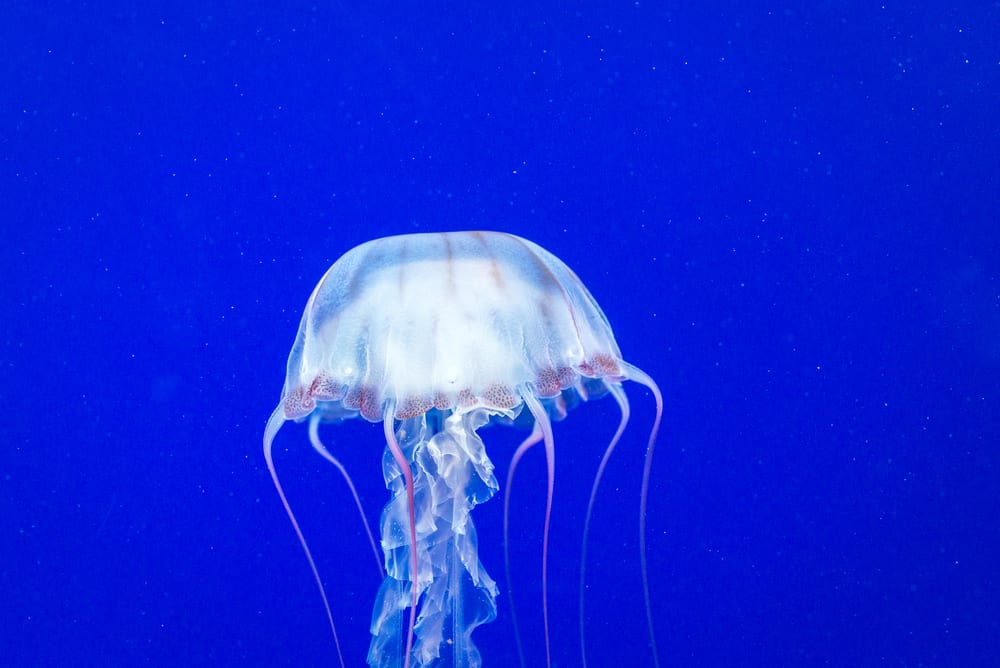 The box jellyfish doesn’t have sharp teeth, big mouth or venomous bite but this is the most dangerous in the ocean. Known also as the sea wasp, this creature is more accountable for deaths of human in the Australian continent than sharks, saltwater Australia, and snakes put together. 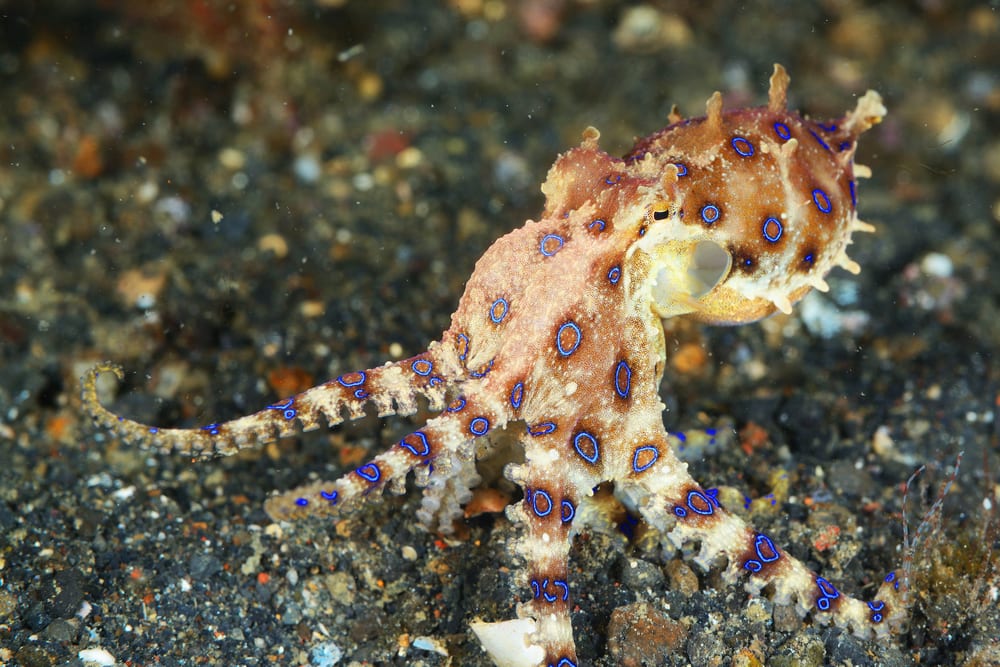 This creature is packed with a venomous punch which grows not more than 8 inches long. The blue-ringed octopus eats small crabs and shrimps but also have the venom that kills human. Actually, they have sufficient venom that could kill roughly 30 humans within a short period of time. Its venom is 10,000 times potent than cyanide. 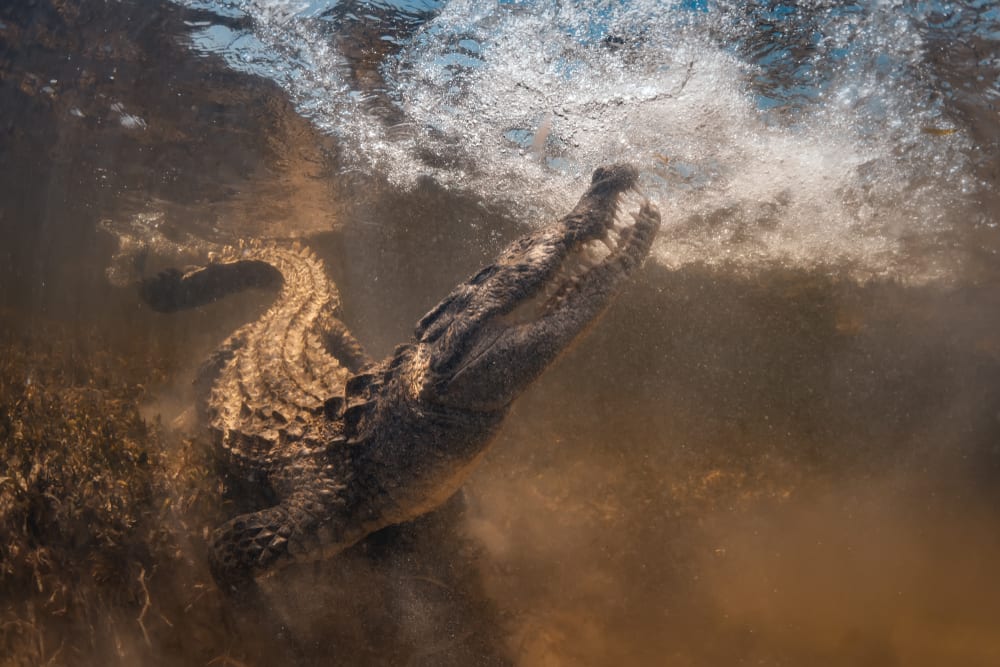 What else is there to say about how dangerous they really are. They can swallow humans with their wide mouth instantly! 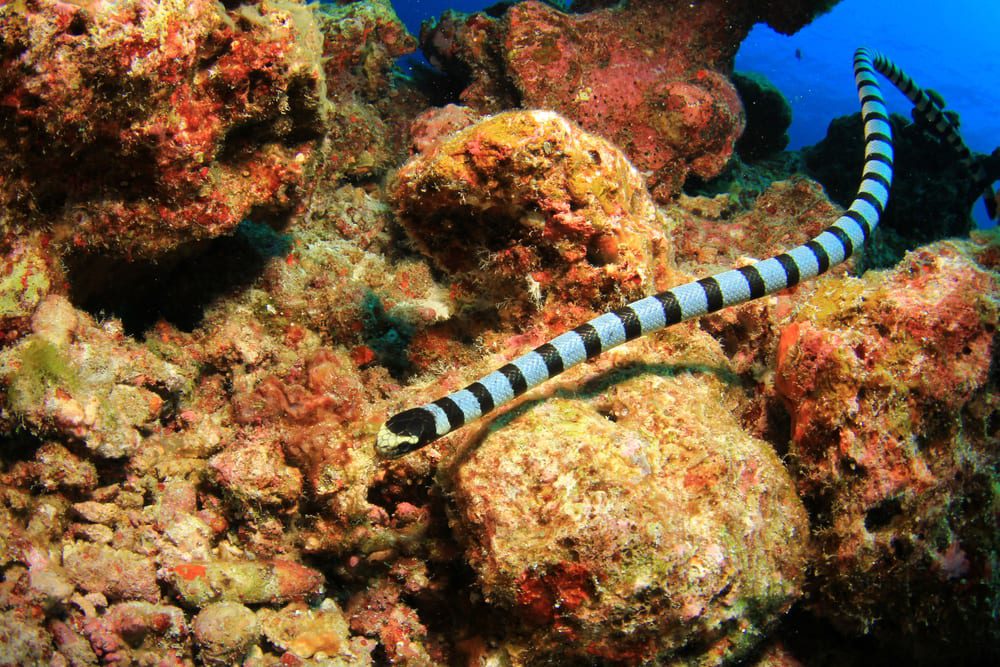 Obviously, the snake family is already known to be dangerous. These creatures can be seen in the Pacific and Indian Oceans. The maximum length of these snakes reaches between 4 to 5 feet while other species reach the length of 10 feet. They are not aggressive animals but because some of the species’ venom level of toxicity, they are included in the listings of the most dangerous creatures of the sea. It is rare that they attack humans, but better be alert when they’re around. Sea snakes also belong to our list of 10 Coolest Snakes in the World. 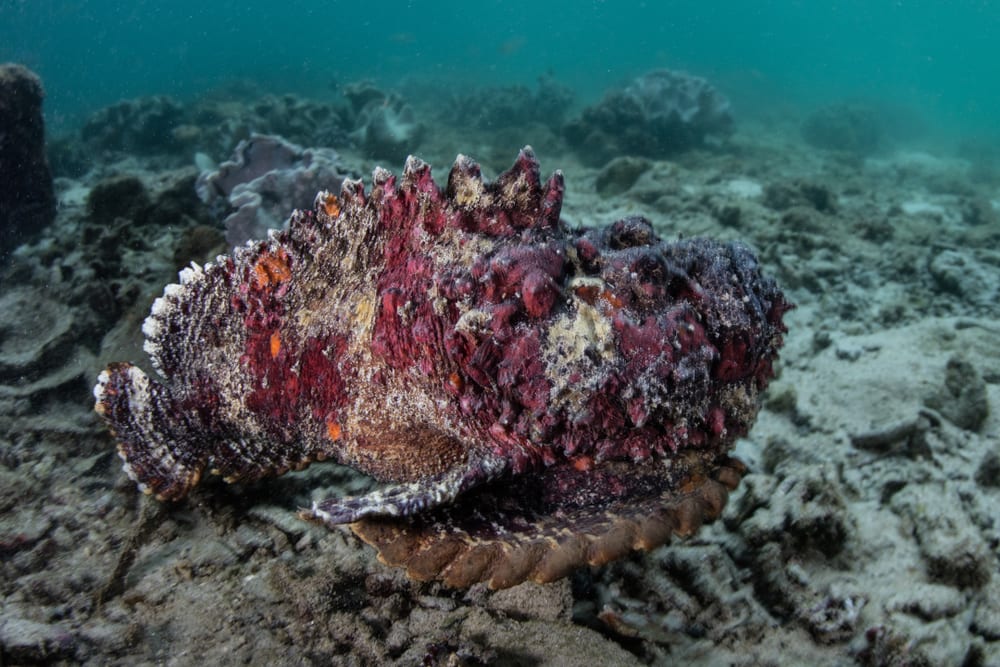 A strange-looking creature in which despite its size, is considered a venomous fish that’s existing. It has a camouflaged body that can hide in between the rocks which add to it being dangerous. Its dorsal fins are so sharp that it can pierce straight into your shoes, so better watch where your stepping at. 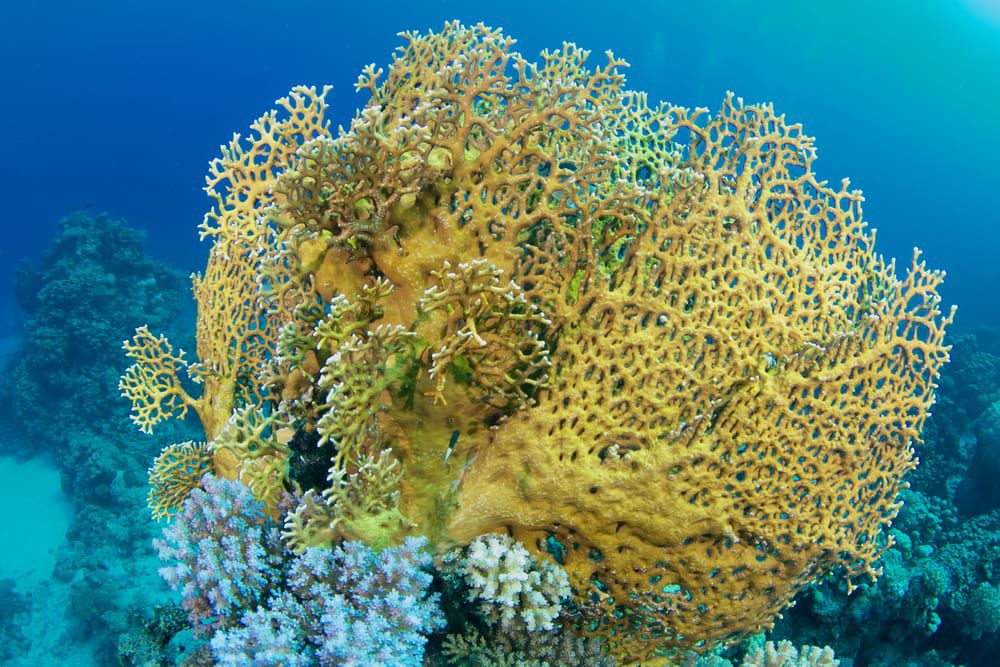 Touching this creature is a big no-no. Divers wear gloves to protect themselves against this kind of creatures. They’re nearly related to anemones and jellyfish. These creatures have invisible tentacles which can inflict power sting resulting in mild irritation up to extreme pains and sometimes associated with vomiting and nausea. Take caution when exploring the deep blue sea or any coral reefs. 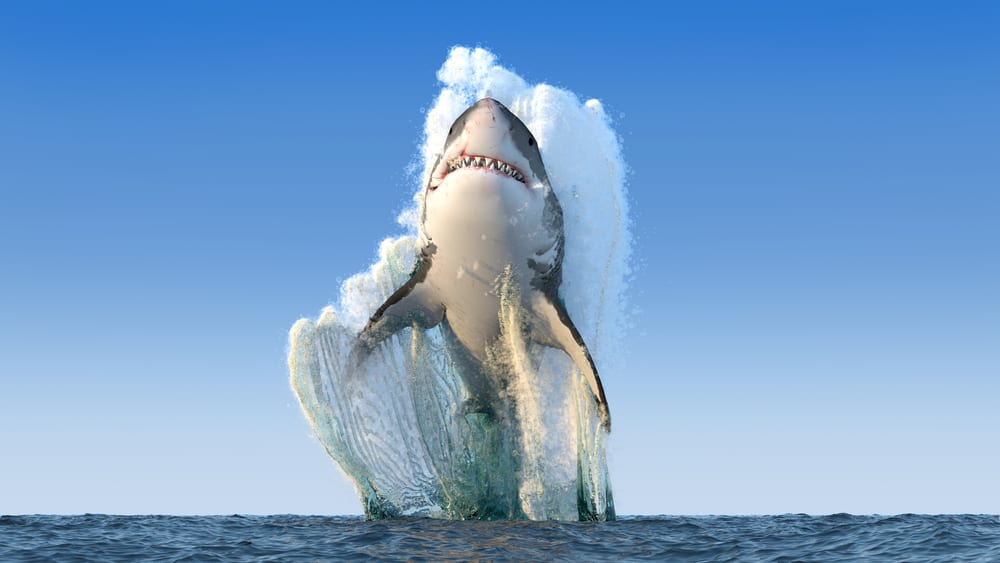 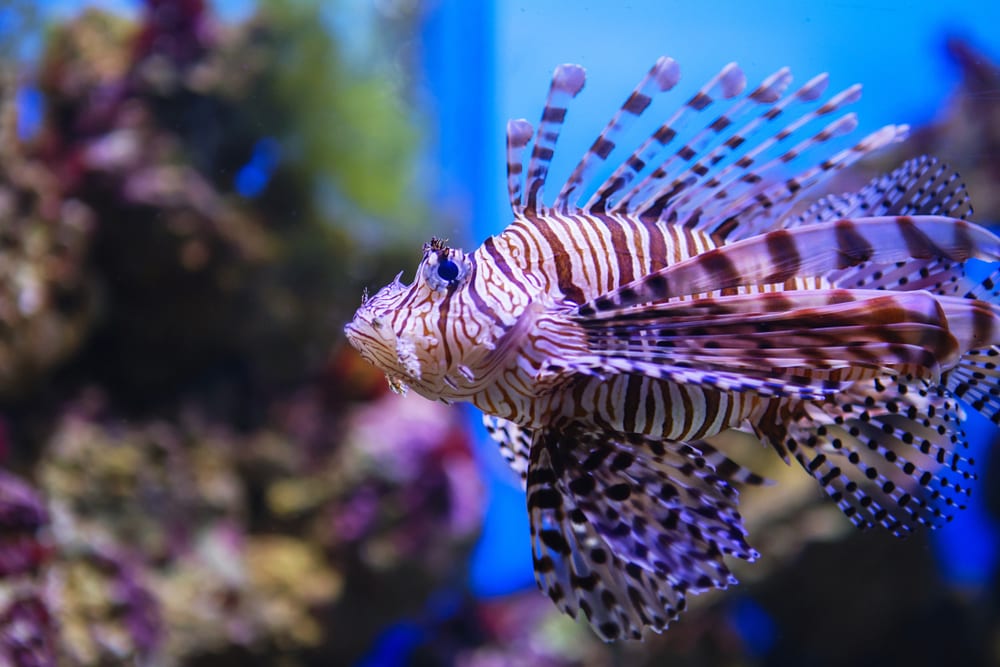 Found in Eastern Atlantic and Caribbean, Lionfish are among the most beautiful creatures of the oceans. They’re a member of ‘Scorpionfish family. Although they don’t have a deadly sting, still, they give painful attacks with powerful venom! 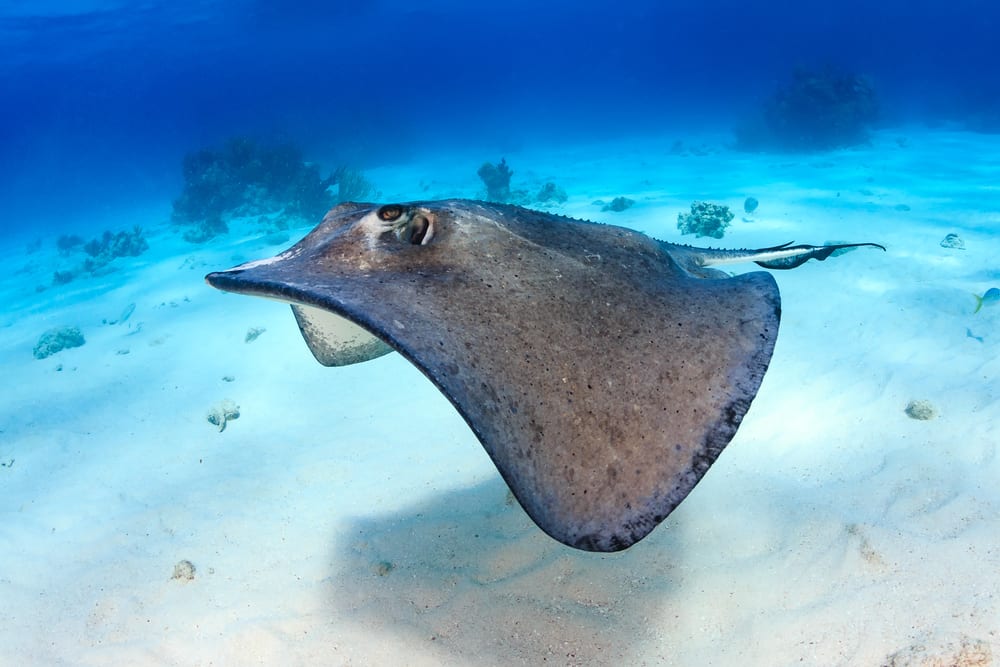 These creatures are passive and barely attack humans. The most incidents that occur involving stingrays happen when swimmers and divers accidentally step on them which stingrays defend themselves through their sting. While most of the ‘attacks’ are not that serious, some species of stingrays can be fatal. Better to watch your steps when you’re going to dive! 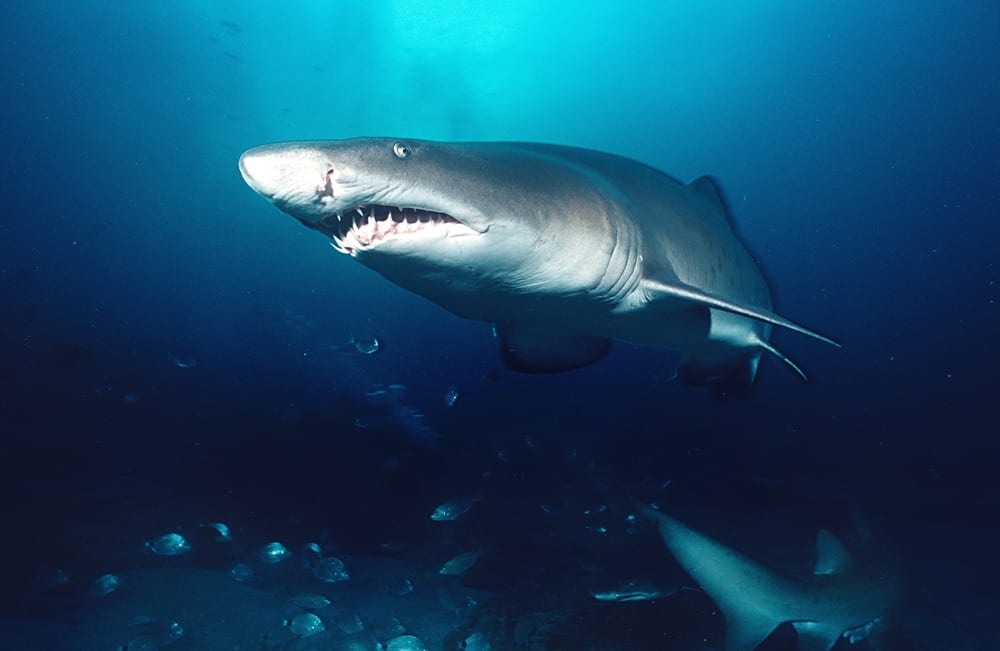 The “Jaws” series showed how dangerous sharks really are. These macropredator creatures, known commonly as a sea tiger, can grow up to 5 m in length. They are solitary, nocturnal hunter and their diet include various prey from seals, crustaceans, fish, turtles, sea snakes, birds, squids to dolphins and sharks that are smaller than them. So basically, they can also eat humans!