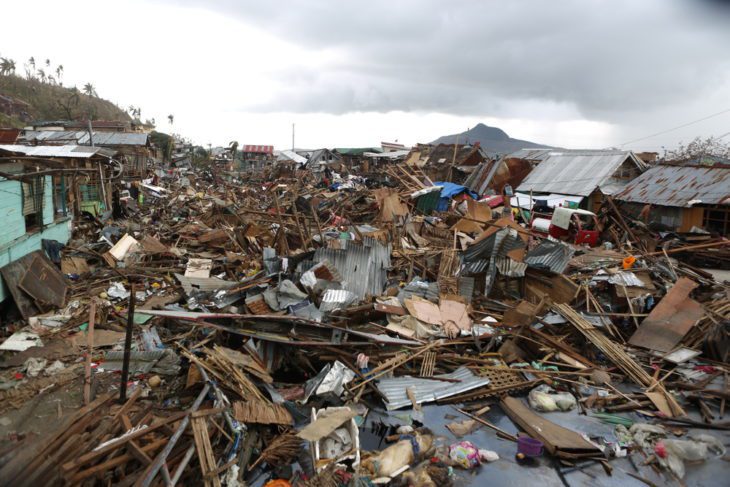 A general term to describe a rotating, coordinated structure of clouds with thunderstorms – that starts over subtropical or tropical waters with a closed low-level atmospheric circulation. Tropical cyclones refer both to typhoons and hurricanes.

The hurricane is meant for the tropical cyclones which form in the Northeast Pacific and North Atlantic Ocean. Typhoons, on the other hand, are tropical cyclones that form in the Northwest Pacific Ocean. They are seen as more destructive compared to the hurricane because they hit heavily populated Asian countries. Here’s a compilation of the 10 of the worst typhoons ever. 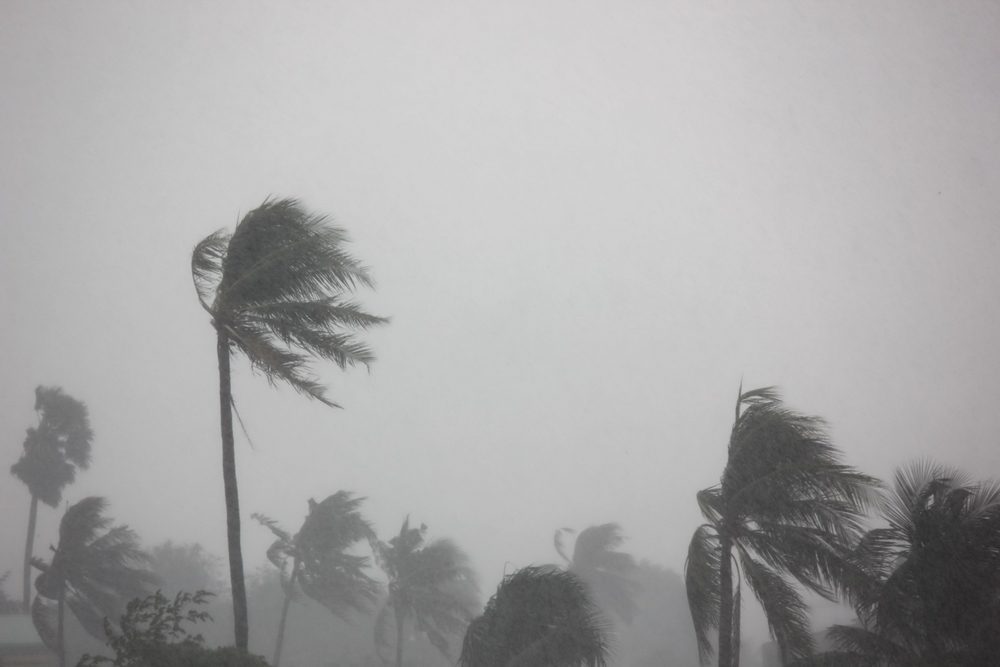 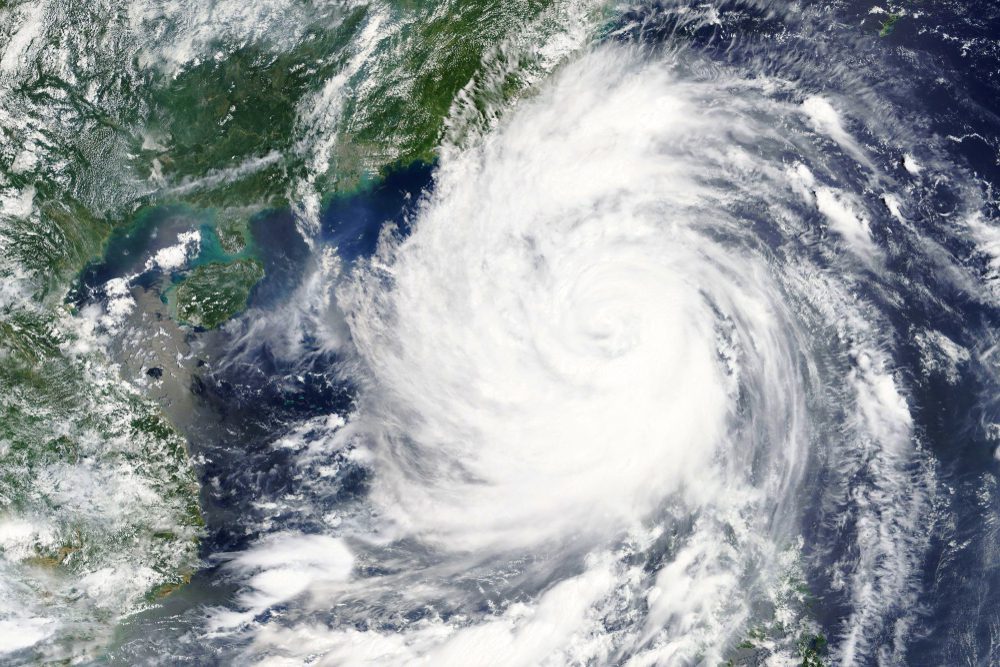 On October 8, 1981, Haiphong was among the most catastrophic and the third deadliest typhoons recorded in history. Its category is unknown as it occurred prior to the 20th century’s meteorological advances. However, this enormous typhoon was known to have reached the Gulf of Tonkin that ravaged Haiphong, Vietnam and its neighboring coastal area, which killed 300,000 people. 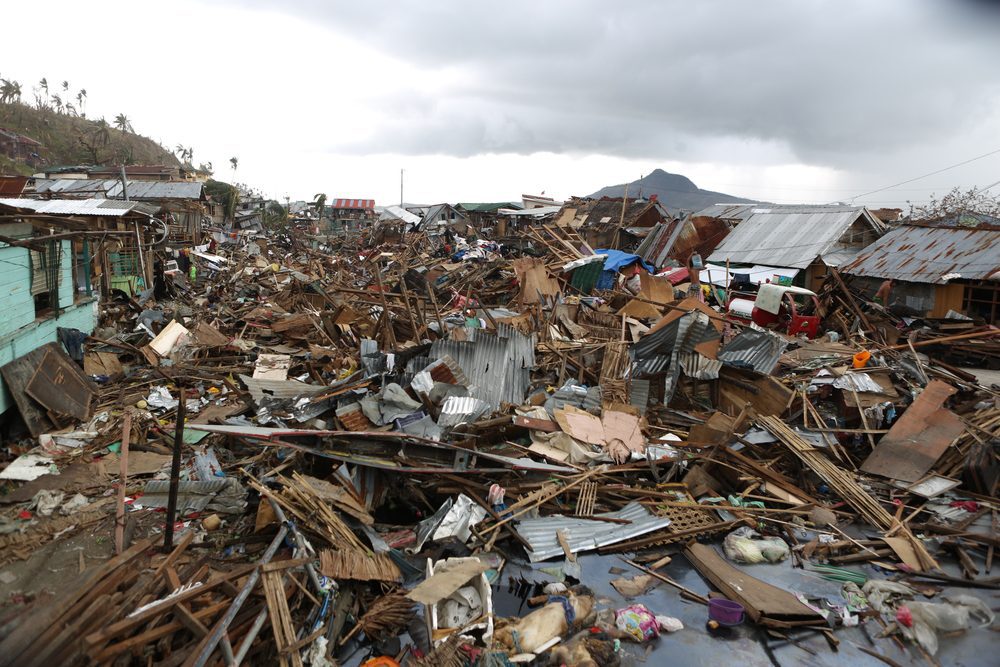 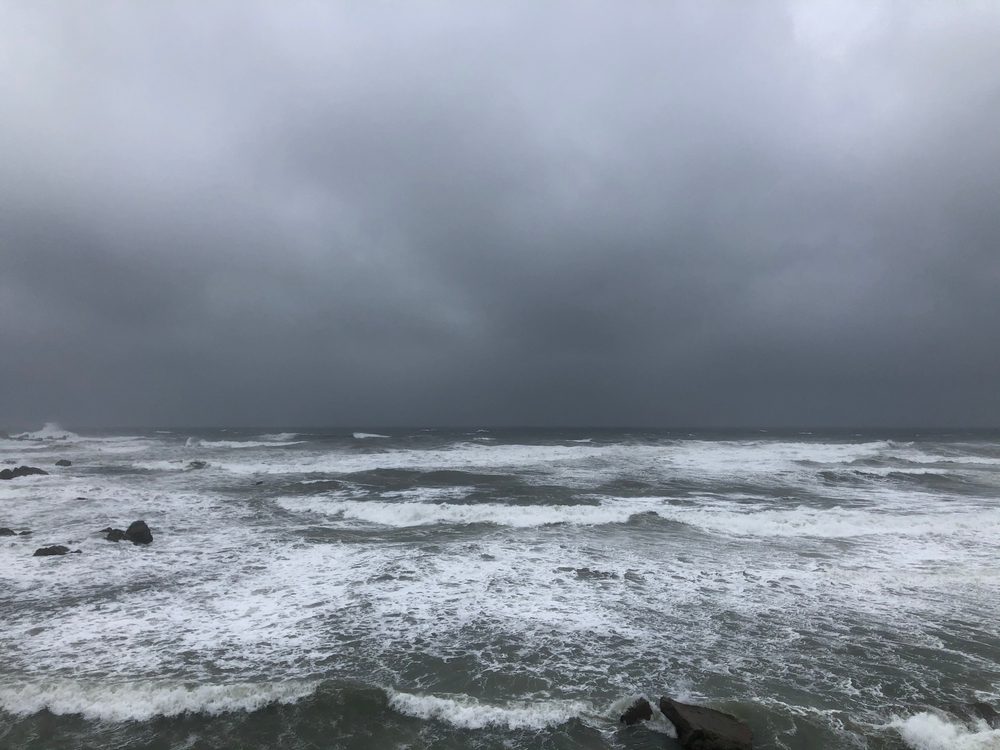 On the 20th of September 1958, typhoon Ida, Japan’s 6th deadliest typhoon, ruined 2,118 buildings and washed away railway bridges as well as 244 roads. Two-foot tides destroyed over 120,000 rice fields. The Arakawa, Kano, and Meguro rivers flooded and then spilled towards the piers and destroyed homes, stores, religious shrines, and freight depots. Aside from the death of 1,269 people, it also left 12,000 people without homes. 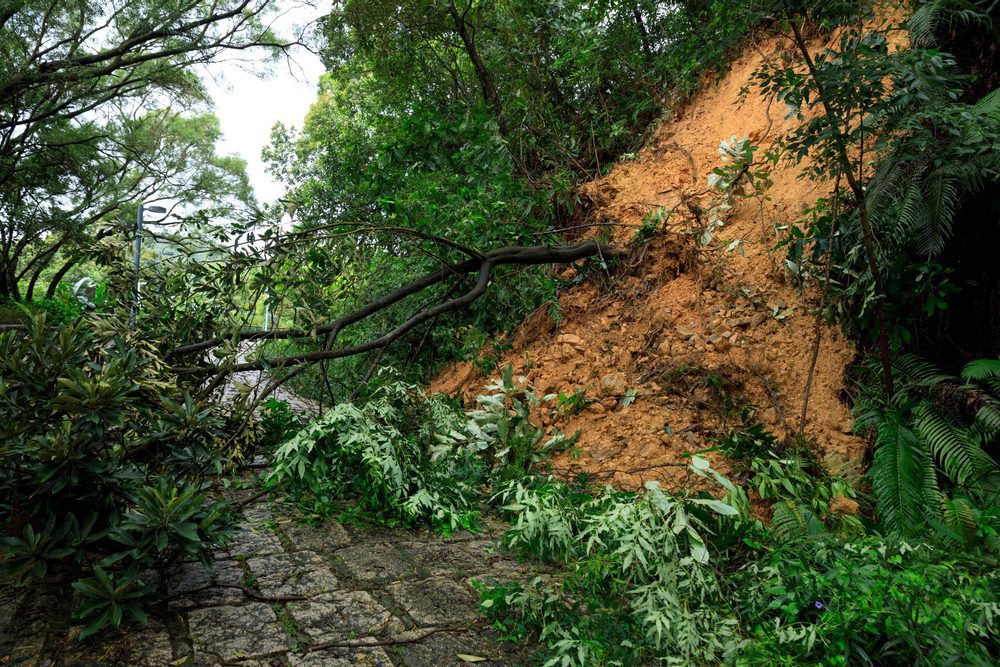 In South Korea and Japan, category 5 super typhoon Sarah‘s rain and high winds landed and destroyed thousands of people’s homes, ruined crops amounting to millions of dollars, caused severe flooding and thousands were left homeless. There was no official tally as to how many casualties, some sources said 840 deaths while others claimed 1,869 casualties. 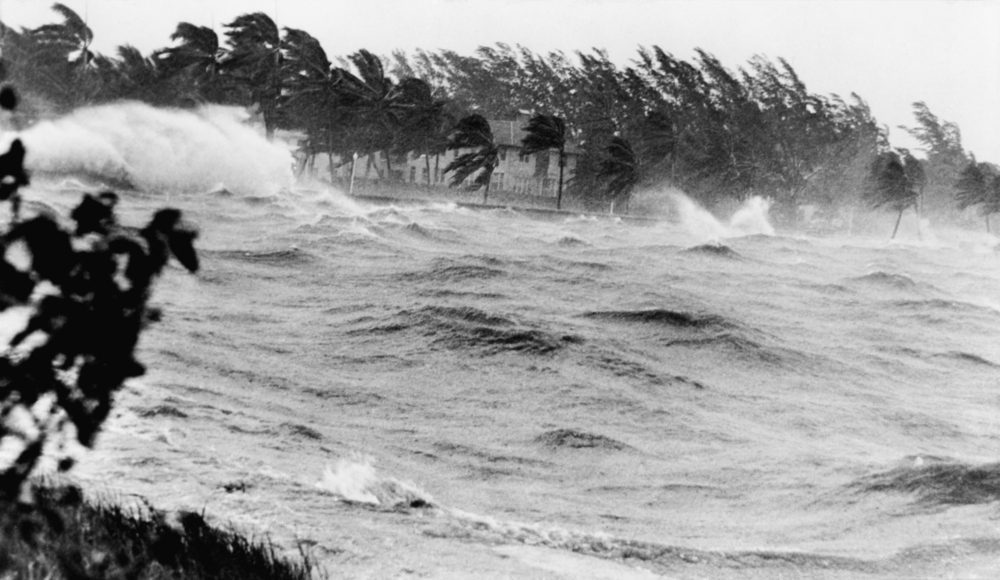 Among the typhoons that have passed in Japan, Vera was the deadliest and the strongest typhoon ever landed. It happened n September 20, 1959. A category 5 superstorm left this country with a total f 1.5 million homeless people, killing 5,500. The powerful winds, heavy rains, and enormous waves ruined crops, destroyed homes, and flooded rivers. 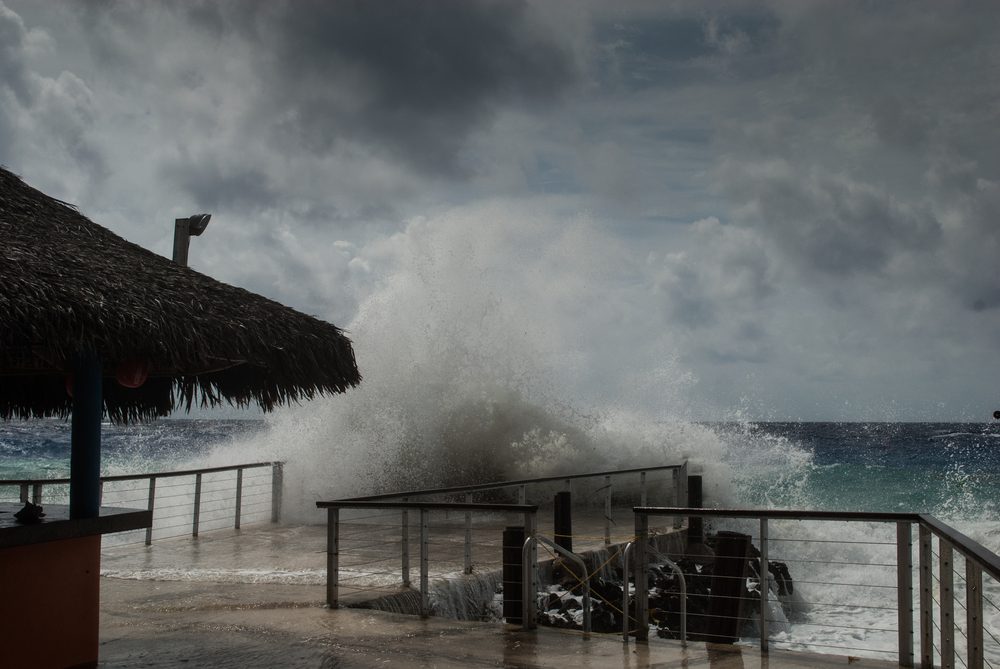 Nancy, a category 5 super typhoon, hit Japan and Guam on the 12th of September 1961. This typhoon holds the longest-lasting rank of category 5 typhoon in the Northern Hemisphere. It hit land with a wind of 215 mph and killed 191 lives. 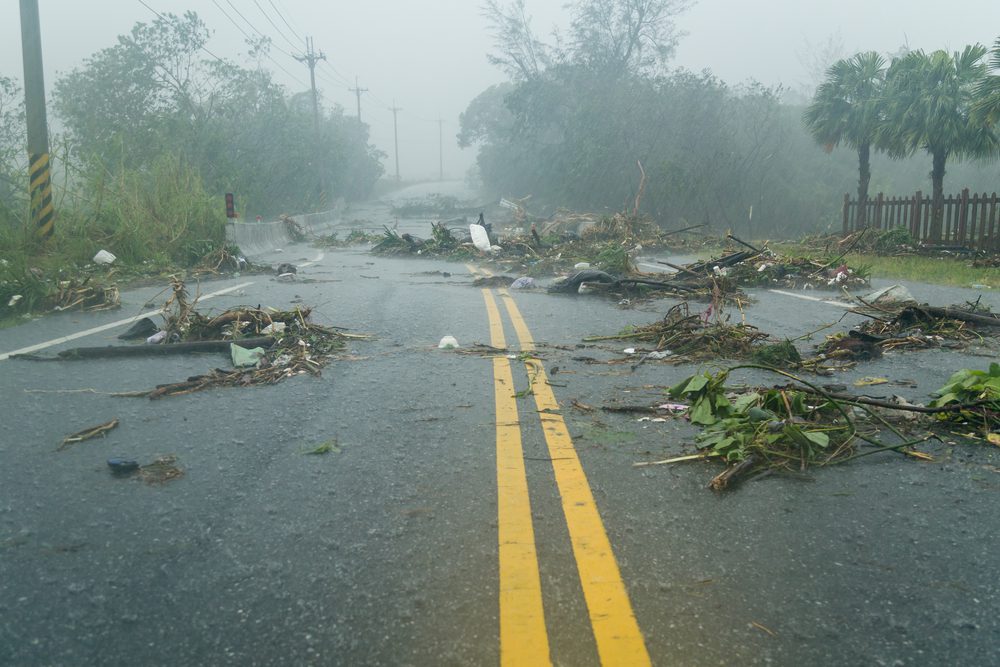 The term Megi is known in Korea as “catfish”. The category 5 super typhoon Megi landed on the 8th of October, 2010, in the Philippines and is among the strongest recorded typhoons. The aftermath of this typhoon affected 23 provinces, 17 cities, and over 2 million people. Aside from 69 deaths in Taiwan and Philippines, it also destroyed infrastructure, agriculture, and over 148, 000 homes. 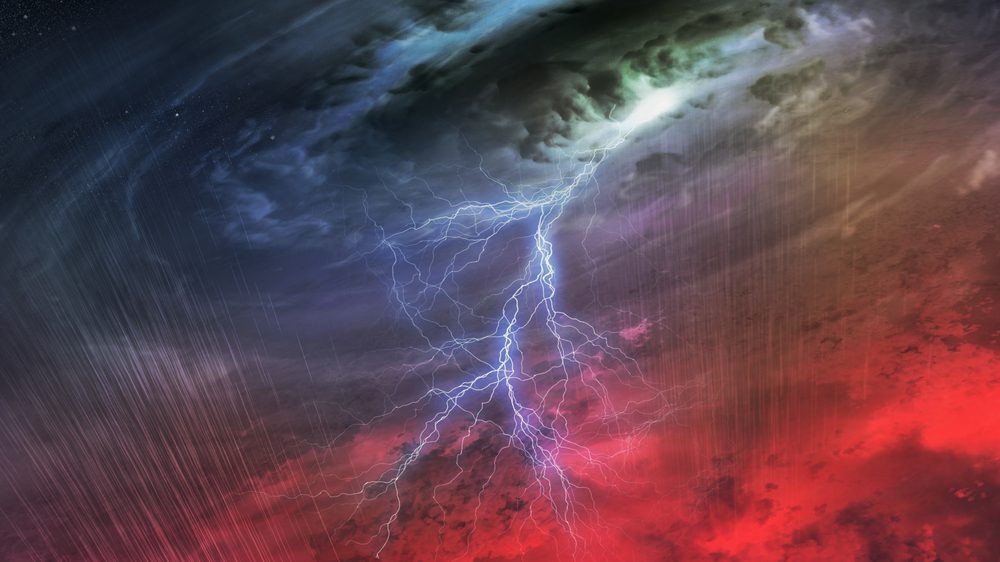 A category 2 typhoon, Wanda, hit Hongkong from August 27, 1962 up to September 1, 1962, the most powerful tropical cyclone ever recorded in Hong Kong. Although it is only category 2, the typhoon ruined over 2,000 boats and has left 72,000 people without homes. A total of 130 lives were lost. 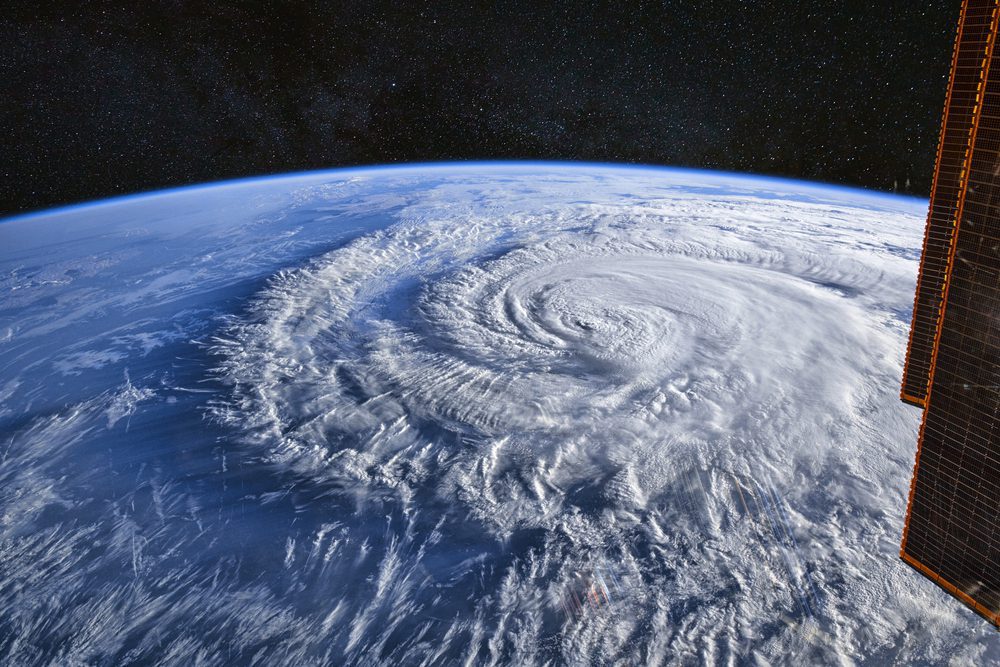 This is among the fastest-moving cyclones ever recorded. On the 19th of September 1983, his category 5 super typhoon developed over the Western Pacific. It left Japan with over 46 000 damaged homes. Though it wasn’t that destructive, it claimed 21 lives.

The damage left by these typhoons exposes the vulnerability of humans when it comes to natural calamities. The technology that could help humans to protect themselves from these devastating typhoons is still lacking. However, continuous research is ongoing.