10 Most Popular Desserts in the World with a Fascinating History 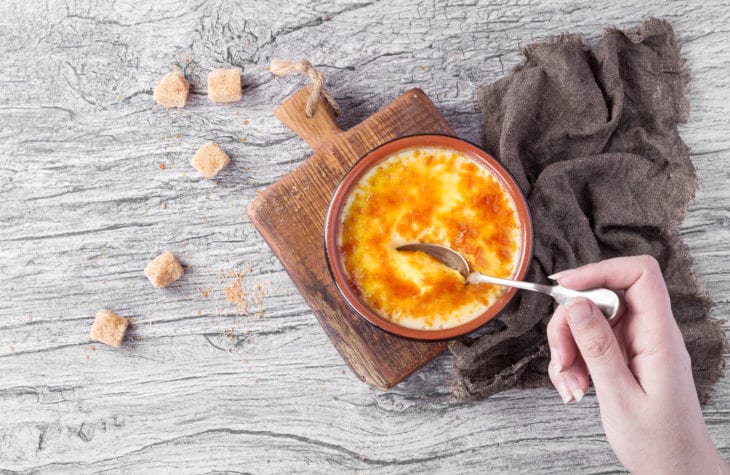 A gourmand with a true appetite for sweets considers desserts as a queen in every table, which is very well explained by their taste. Below are the 10 most popular desserts in the world with a fascinating history. 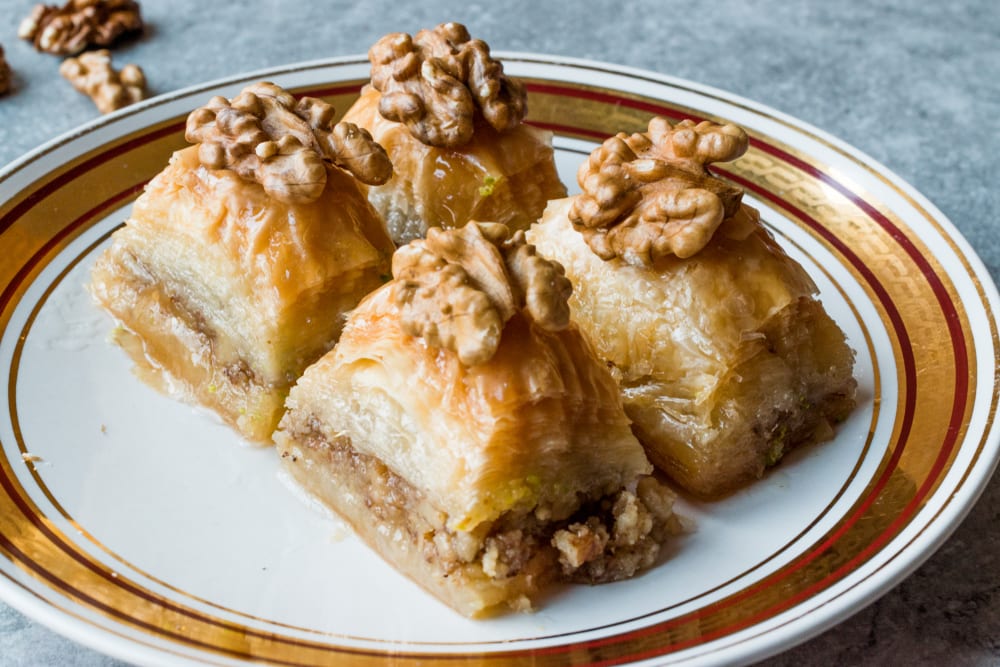 Pakhlava is an Eastern traditional dish, a tiny square with thinnest slices filled with crumbled nuts in honey or syrup. It melts in your mouth and makes you sense the wonders of the Eastern exotic. 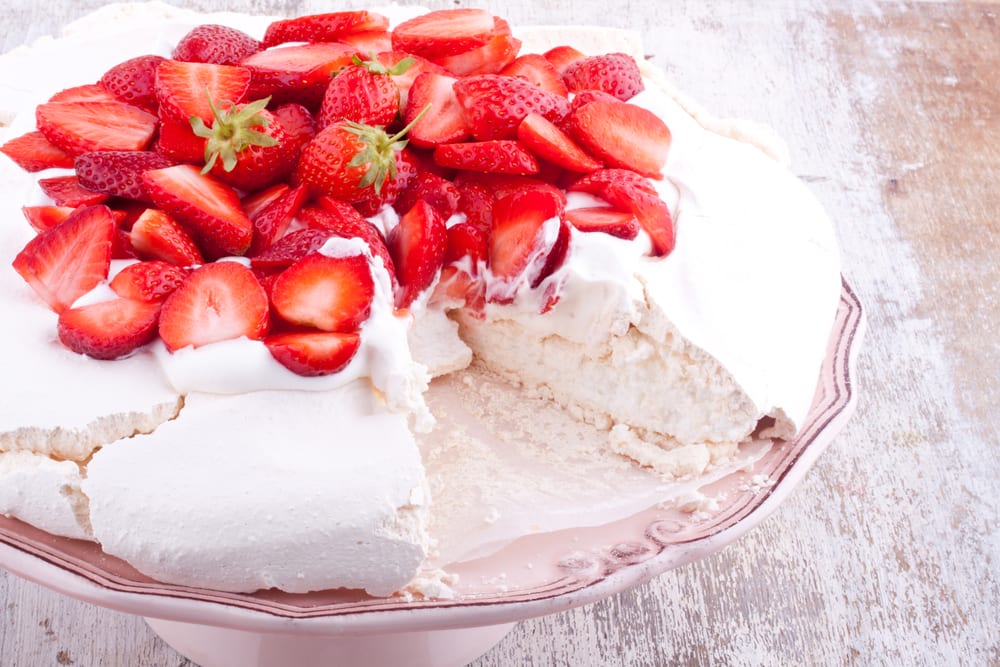 It was speculated that Pavloka cake derived its name in remembrance of Anna Matveevna Pavlova, a ballet dancer in Russia; in consequence of Pavlova’s beautiful light as well as her white skirt too. During the 1920s, she visited Australia and New Zealand for a tour. This dessert has over 600 recipes and with many legends and controversies surrounding its origin. Anyways, once you had a bite of this dessert, which is made with crisp meringue, fruits, and cream, it would be definitely unforgettable. 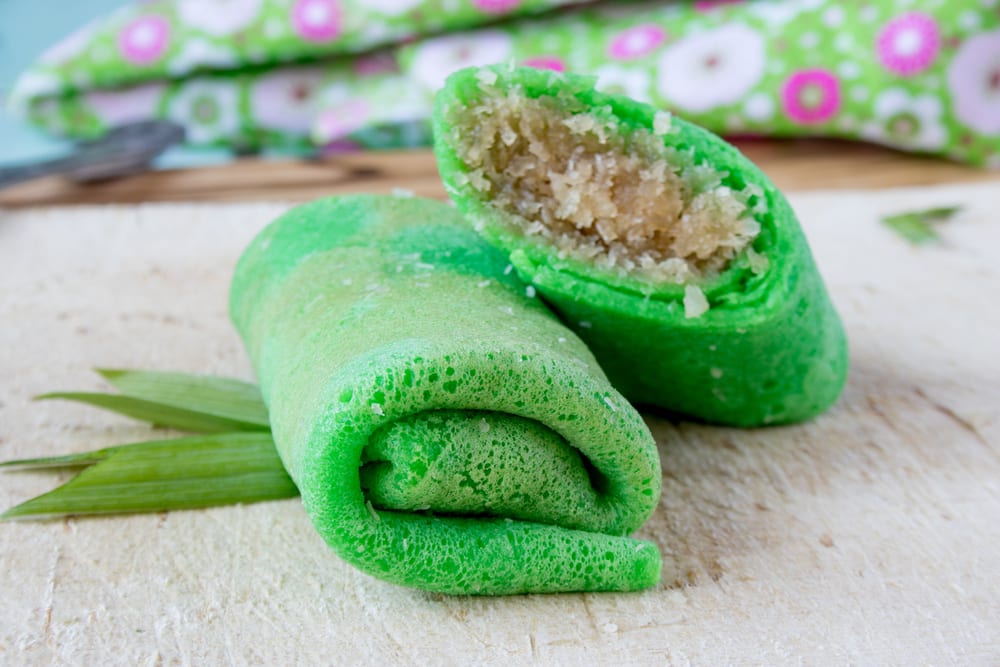 Comes from Indonesian word Dadar which means “pancake” and Gulung which means “to roll”. It’s no surprise that this is the most popular dessert on Java island. This dessert is made with Pandan leaves; its green rolled pancake is filled with grated sweet coconut. 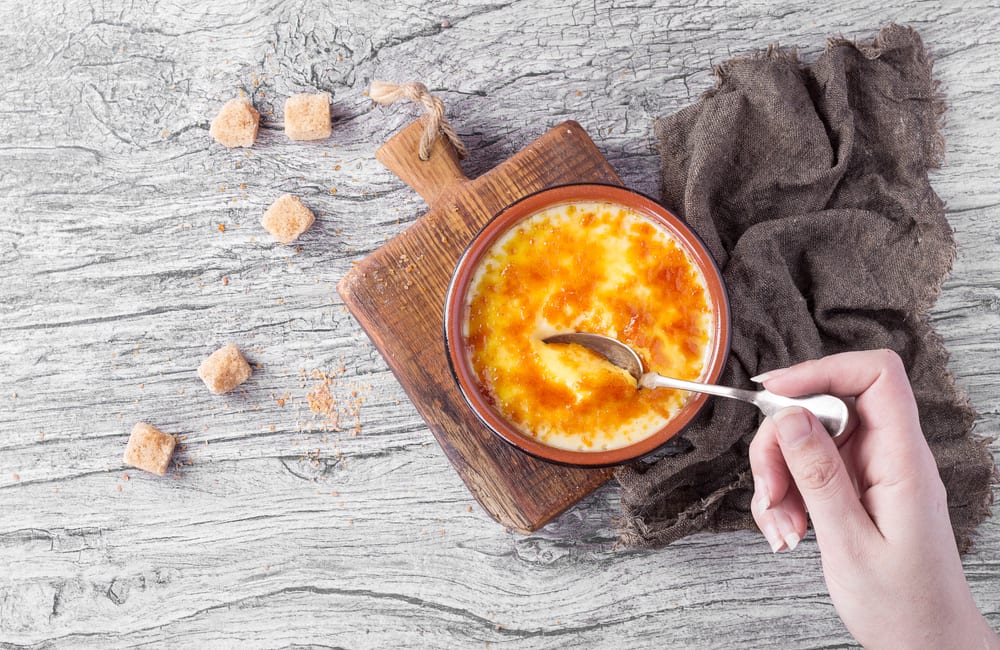 A simple dessert to prepare in your home when you have an oven. Francois Massialot, a chef of the Duke of Orlean, invented Creme Brulee during the 17th century. In 1691, this recipe was published in a book that he produced. However, Creme Brulee makes one also think about Catalonian cream in which there was a version that he took this recipe when he traveled through Catalonia.

This soft pastry with cream and a thin layer of crisp caramel is served not only in any cafes but also in Europe and any other places in the world. 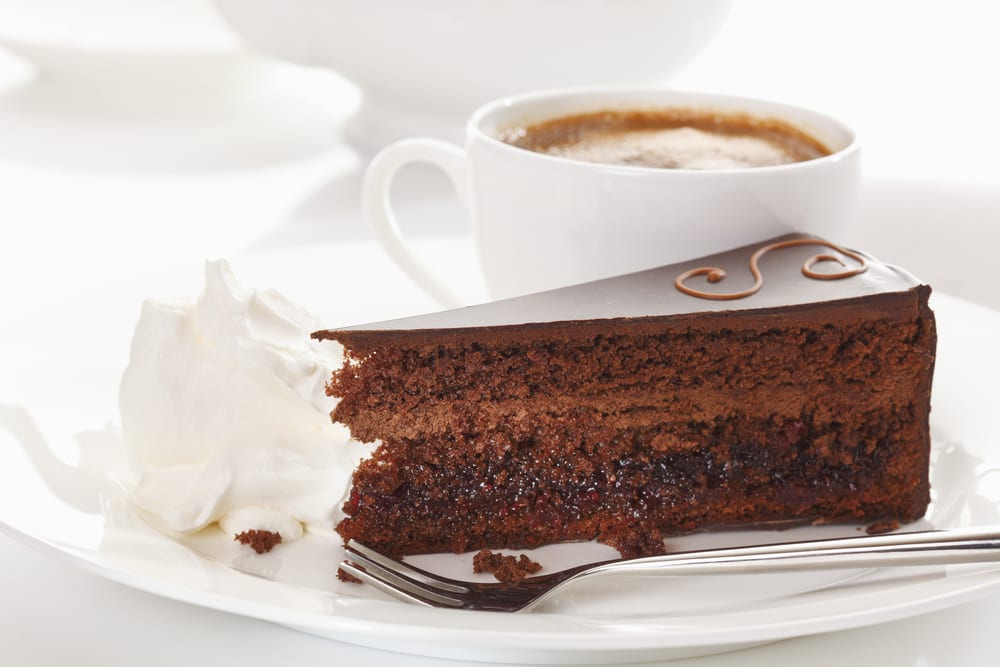 This cake is among the world’s best desserts, created in 1832 by 16 years old Franz Sacher that made him famous. It was named after him in his honor. It is composed of biscuit sponge filled with sliced apricot jam coated with chocolate. Its authentic secret is secured strictly, and only those pastry men of Vienna’s Hotel Zaher know about it. 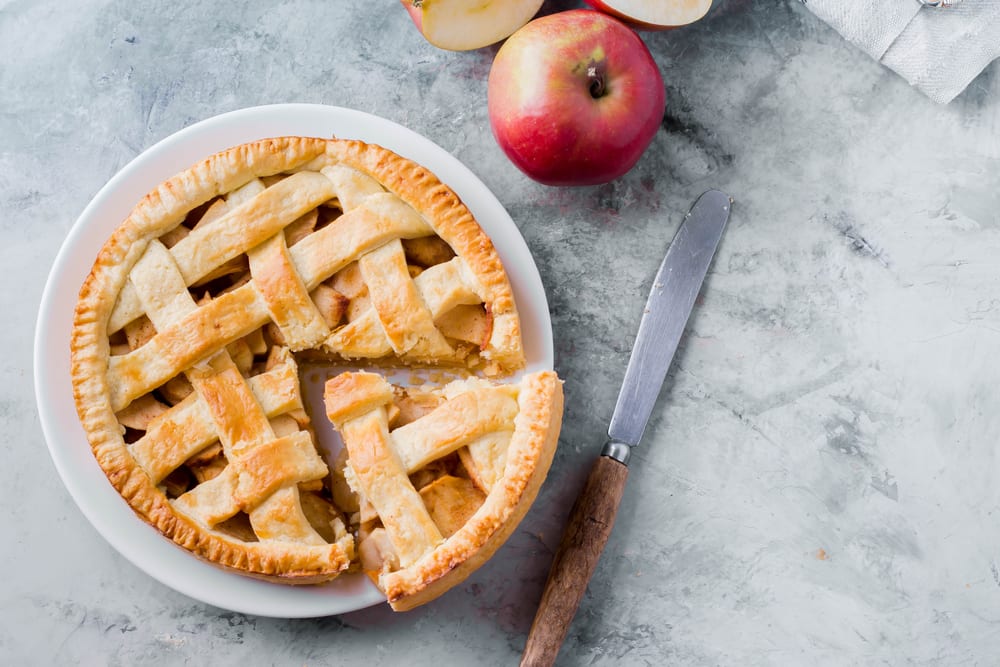 Apples were discovered by the New World with the first colonists. It took years before rooters bear fruits. This dessert was way older than the country itself and their fanatic love for this dessert made it as their national symbol for wellness.

It is a pie filled with apples in crispy crust topped with vanilla ice cream, whipped cream or cheddar cheese. 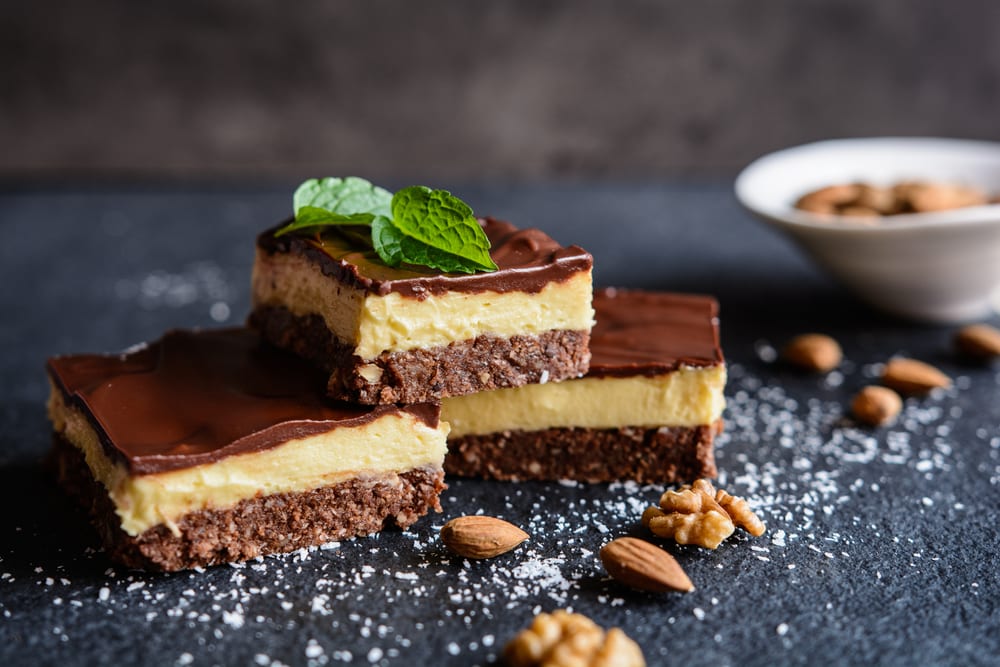 This famous Canadian dessert derived its name from Nanaimo town, a British Columbia province. This is a no-bake three-layered tart with the first layer of waffle bits followed by a rich-heavy creamy icing topped with glazed melted chocolate. 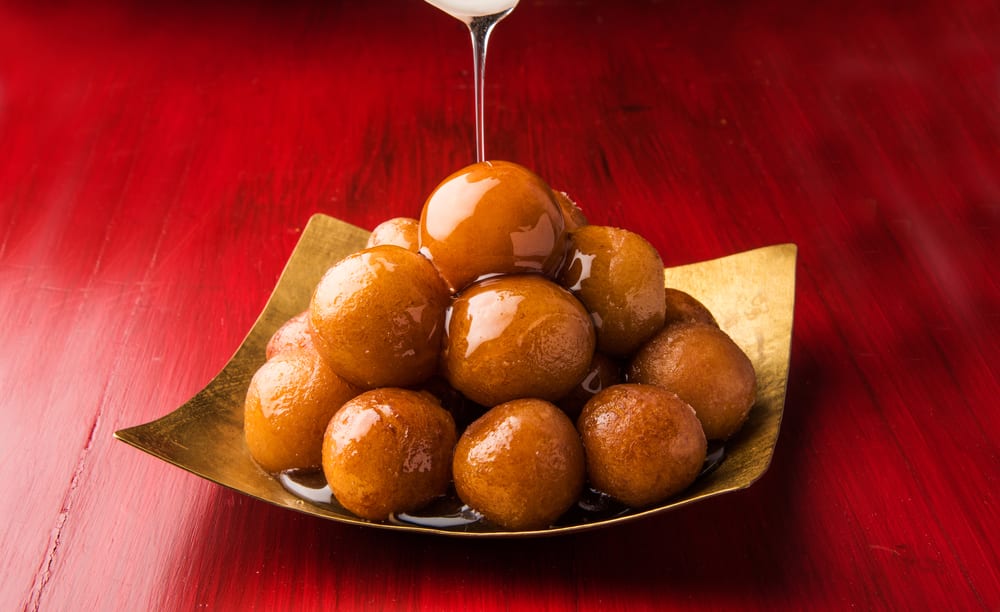 Gulab Jamun is famous in South-East Asia and a favorite dessert among the Indians. It is similar to a small donut with sugar liquor. It’s a solid based dry milk roasted with ghee butter. 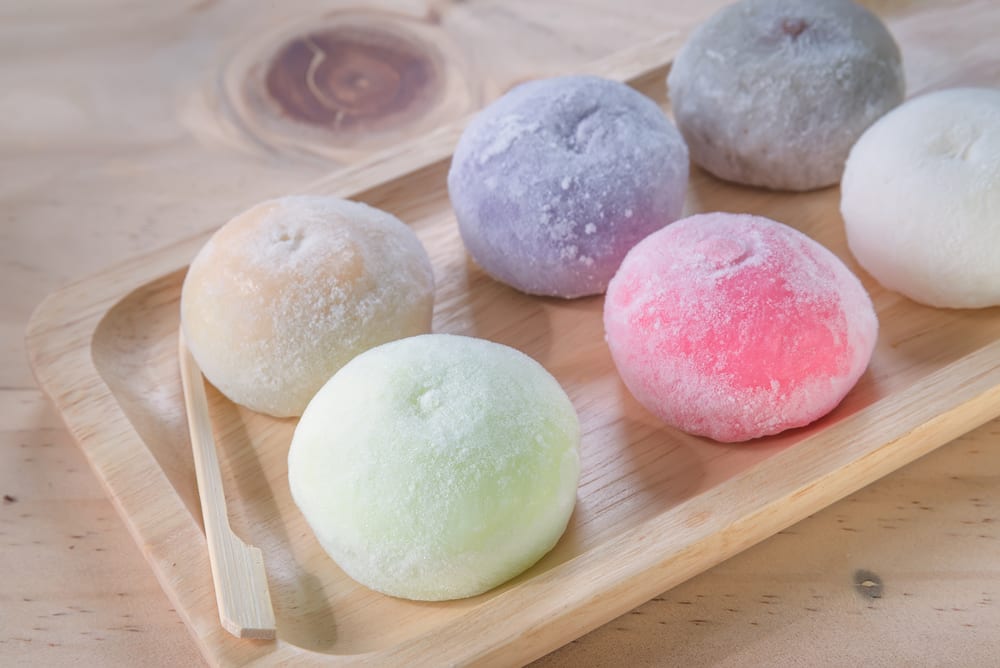 Among the finest desserts that came from the East is the Mochi, a traditional Japanese dessert which dubbed its name from sticky rice type of Mochi Gome. The Japanese kept on pounding it in a mortar until it turns into a paste and they make pellets or scones out of it. A famous dish not only during their New Year celebration in Japan but all throughout the year. This dessert is served with a scoop of ice cream, and it is not limited in Japan only, but other countries include this dessert in their restaurants and cafes too. 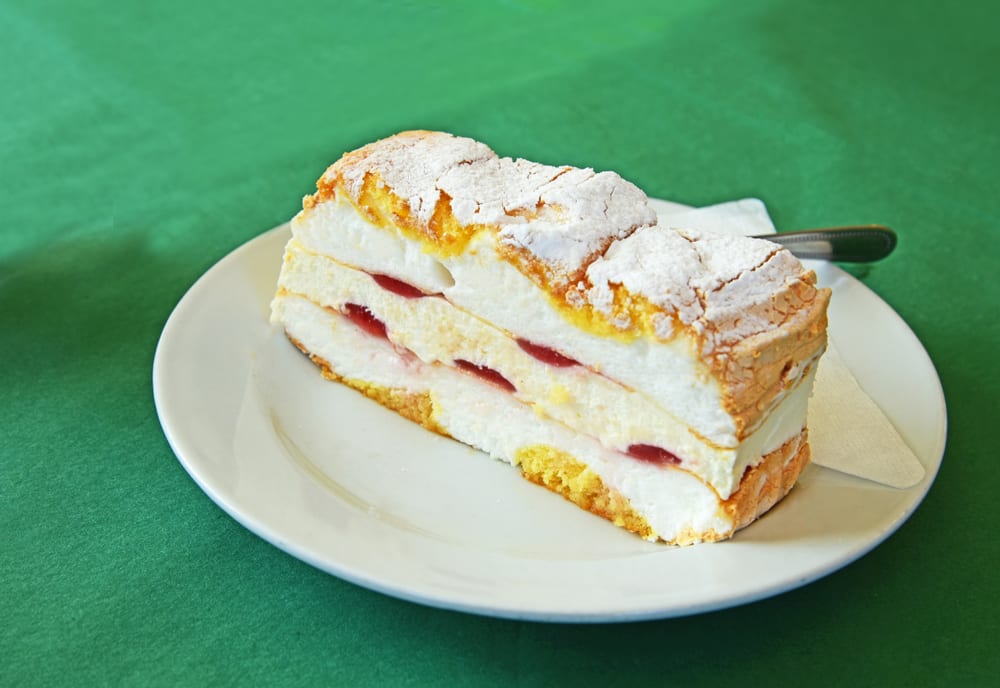 This dessert is an epitome of a heavenly taste. Its name was taken from the layout itself. A biscuit with meringue which the colors white and yellow resemble the Catholic church color. Kardinalschnitten is served from 1974 in cafe Mozart.