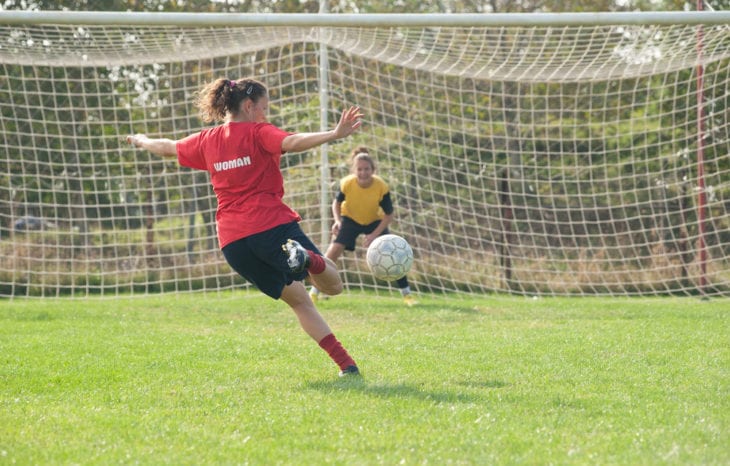 Acquiring skills, getting fit, and experiencing social interaction through meeting new friends are some of the benefits that girls achieve in playing sports. Most sports do require the participation of a team, though they have different activity levels and pace. To guide and help America’s young females in deciding the right sports for them, it is better to know which sports they are interested in and know which equipment is needed to participate in such game.

Below are the 10 most popular and best sports for girls.

Soccer is among the world’s most popular sports which numerous female athletes love to play. Soccer is best for people who are building up the strength in their lower body and, at the same time, are interested in working within a team. The equipments needed in this game are shin guards, soccer ball, and cleats. 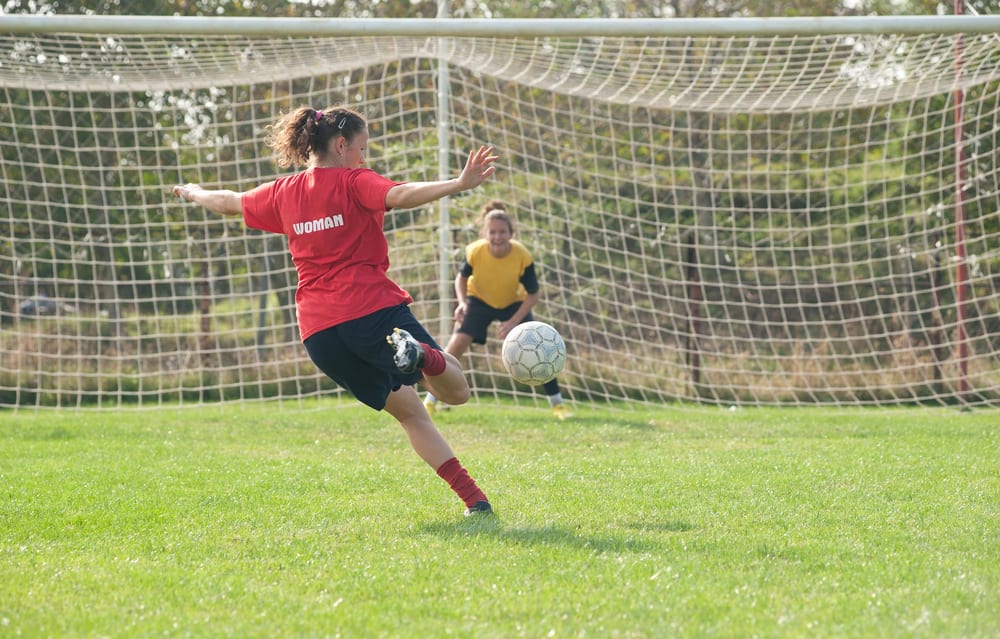 This game, ideally, is for the athletes who enjoy fast-paced games which involve coordination, strength of the upper body and running. This game only needs special equipment like a hoop, a ball, and athletic shoes. 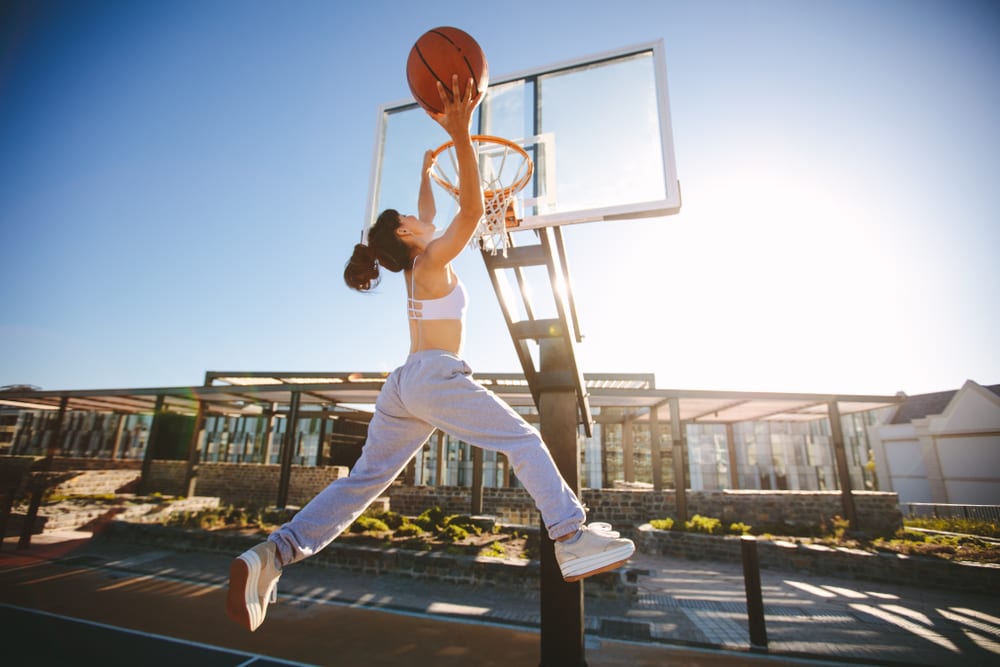 This sport compromises six players per team and a net in between the opposing sides. The game’s objective is to land the game ball towards the opponent’s side. It is usually played indoors but can also be played in an outdoor setting such as beach volleyball. A ball and knee pads are the equipments needed for this game. 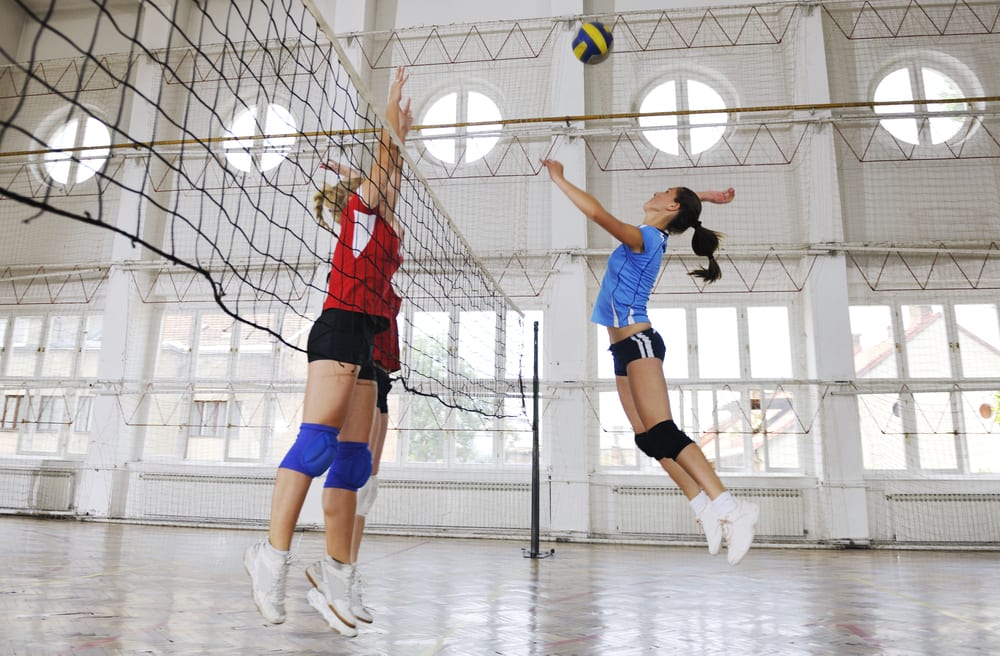 This sport is great for athletes who prefer to play alone or with a team of two only. Tennis is a fast-paced sport that has less running compared to other traditional sports. And, it only requires two pieces of equipment which are the racquet and the tennis ball. 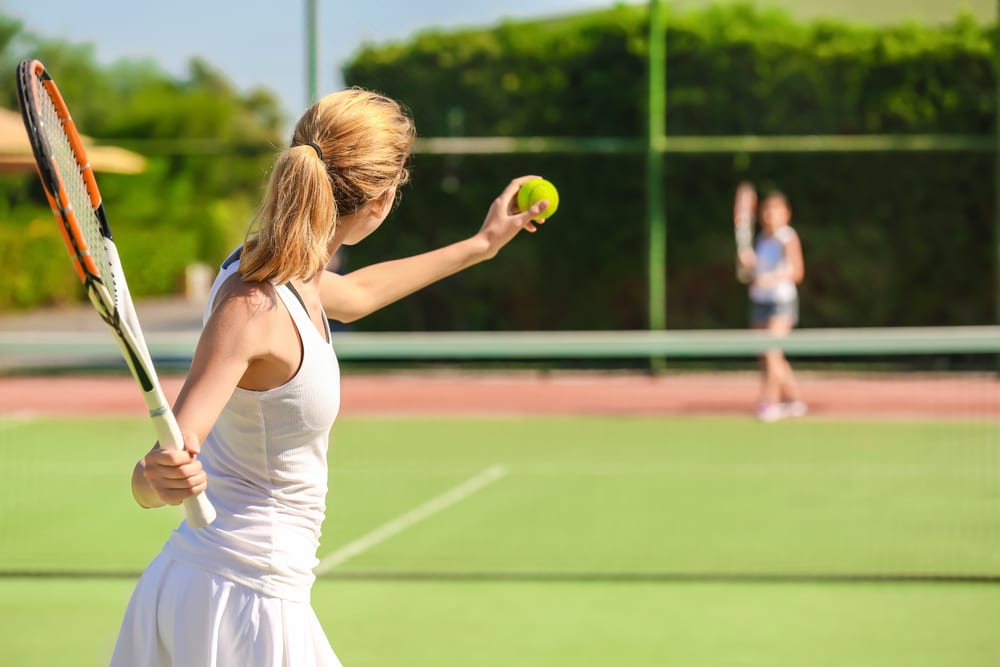 Swimming is a kind of sport which is the most versatile; it can be played by a team or individually. The most famous form of this competitive swimming consists of racing with a specific kind of stroke. In this kind of sport, googles, a swimsuit and a swim cap are all you need to be in this competition. 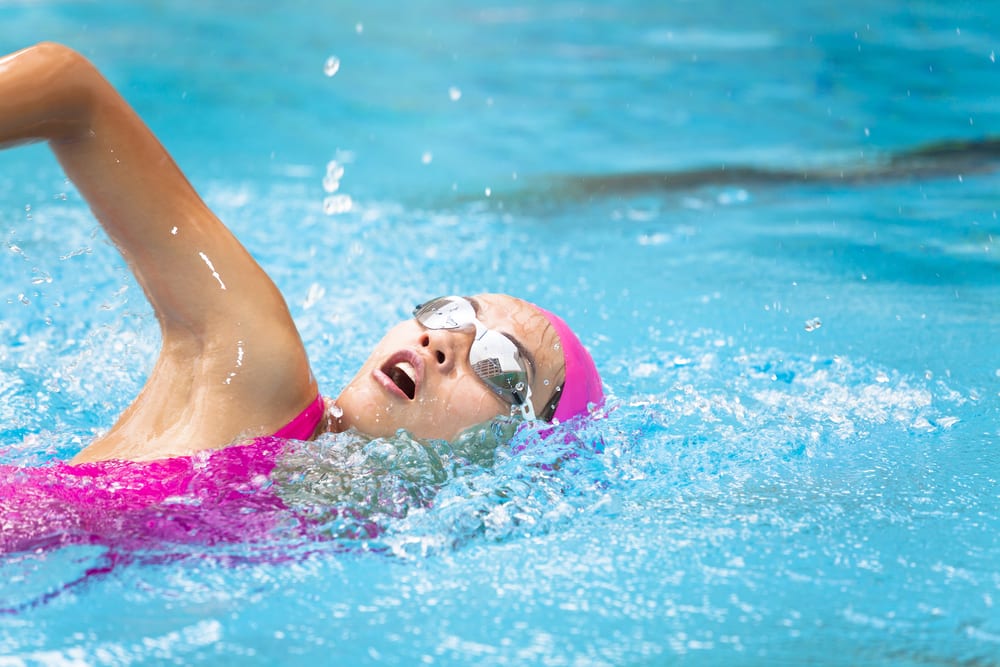 This traditional sport requires several numbers of equipment. Aside from the ball and lacrosse stick, the players need helmets, which include a specialized eye protector. This game needs a lot of running, not only that; it involves a heavy load of eye-hand coordination to be able to get the ball at the centerfield past the net of the goalkeeper. 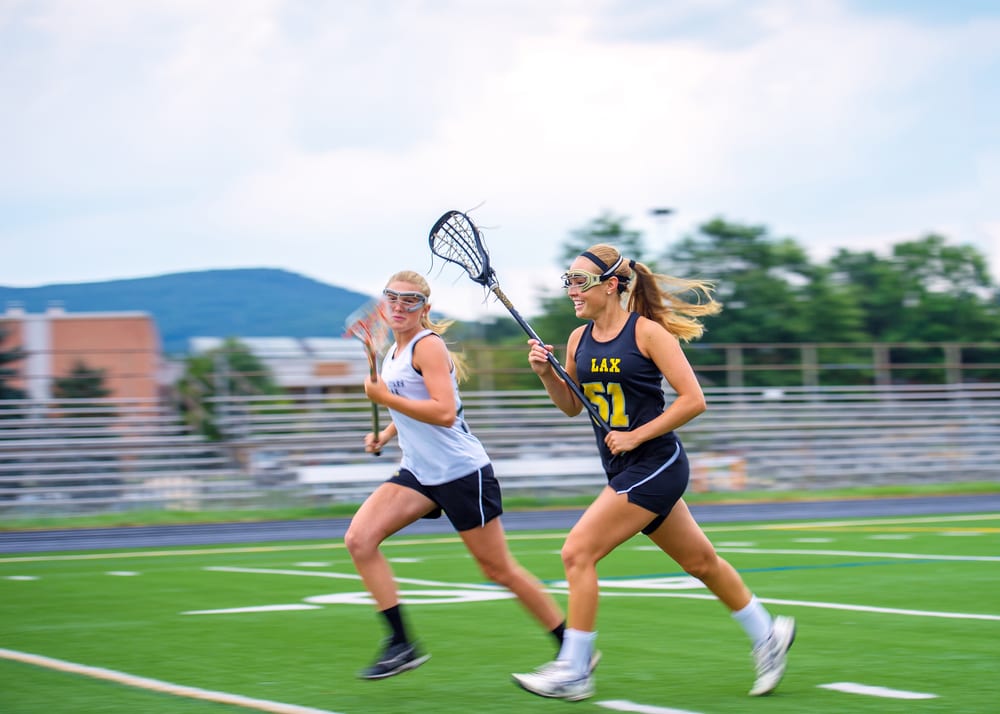 This game is perfect for athletes who are not into constant motion. Softball is less strenuous, but it requires coordination of the hand and eye and also the combined strength of the upper and the lower body. Softball requires only basic equipment such as a bat, softball, and gloves. 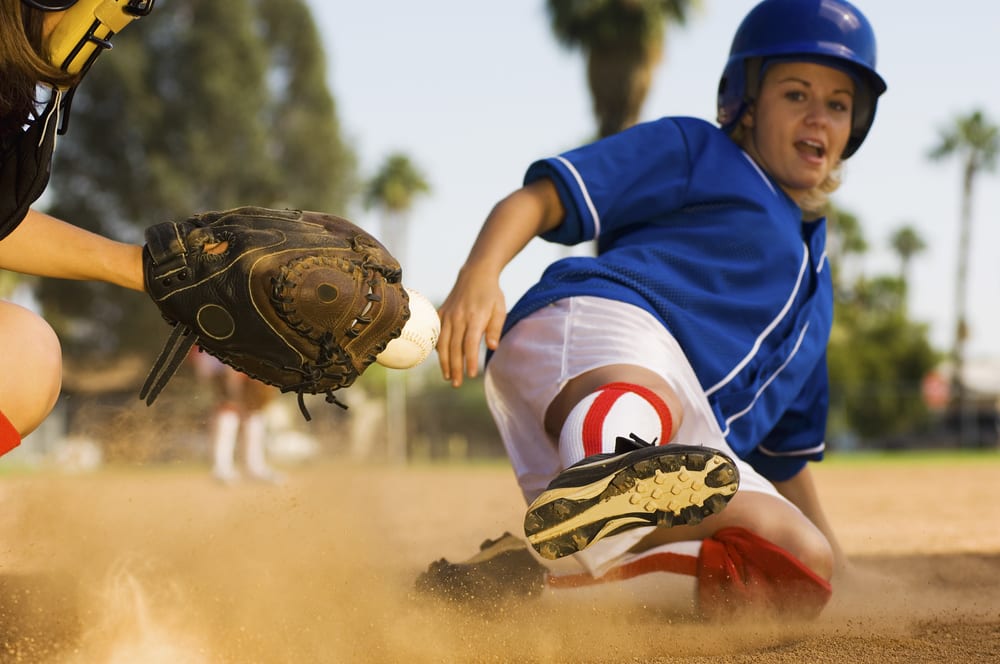 If you’re into a less strenuous and relaxing kind of sport, then this one’s for you. Besides swinging the club, walking is involved, which serves as your exercise from one hole to the other though, several golfers ride motorized carts to move around. The club set is the most vital equipment in this game. 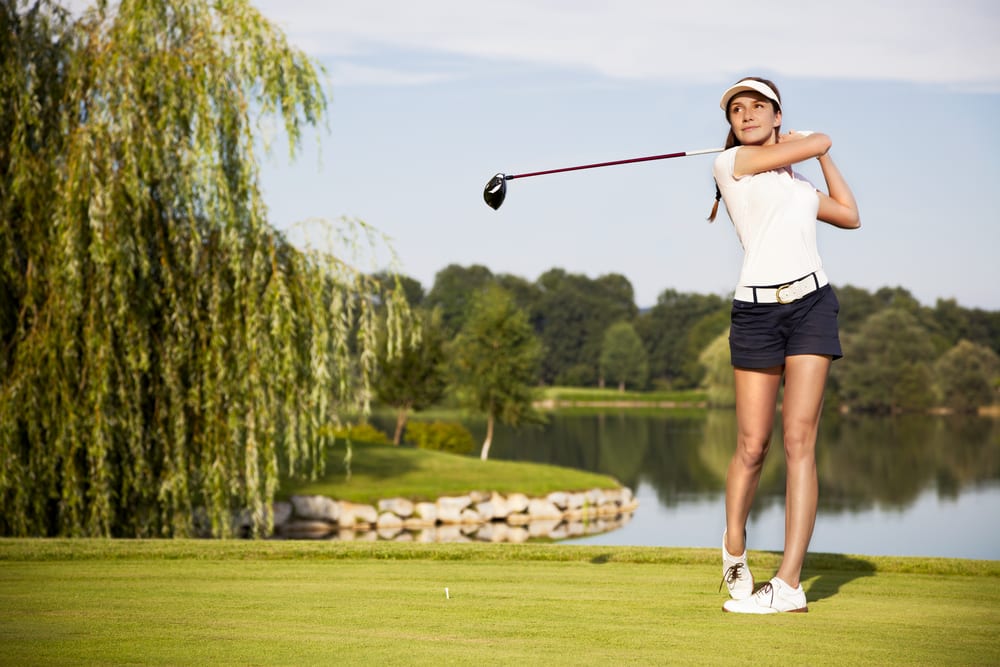 This sport is strangely almost the same as ice hockey, with the exception that it uses a ball in a grass field rather than using a puck in the ice rink. Its main objective is to steer the ball towards the goal using a hockey stick. You can only participate well in your team through open communication and precise hand-eye coordination. 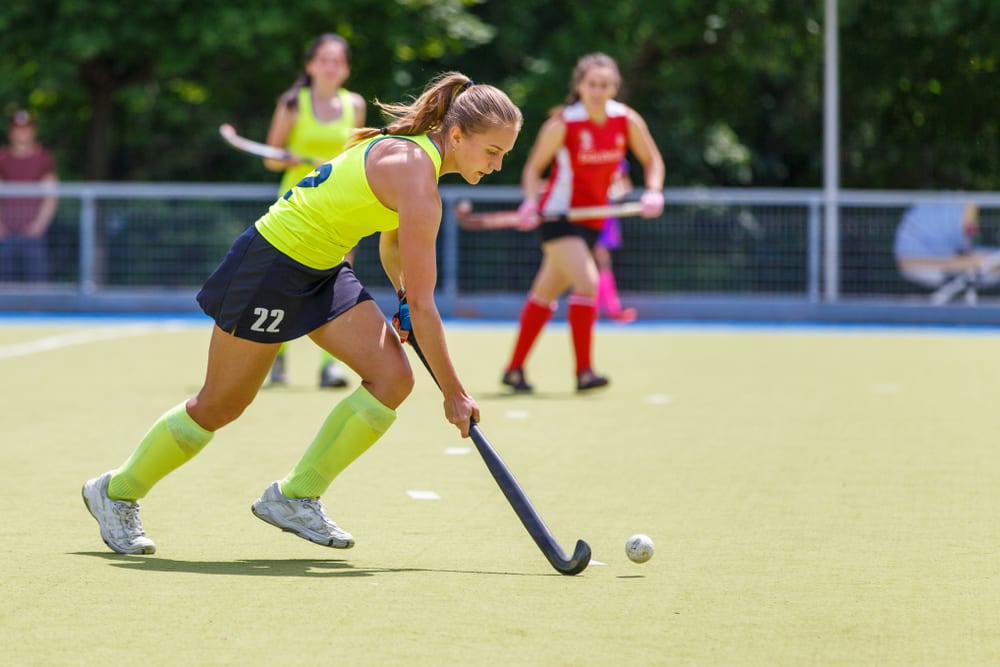 This is another kind of sport that involves either competing alone or with a team. Cross country includes running indoors or outdoors, which traverse over different kinds of terrains. Also, running shoes are the only gear needed to join in this sport. 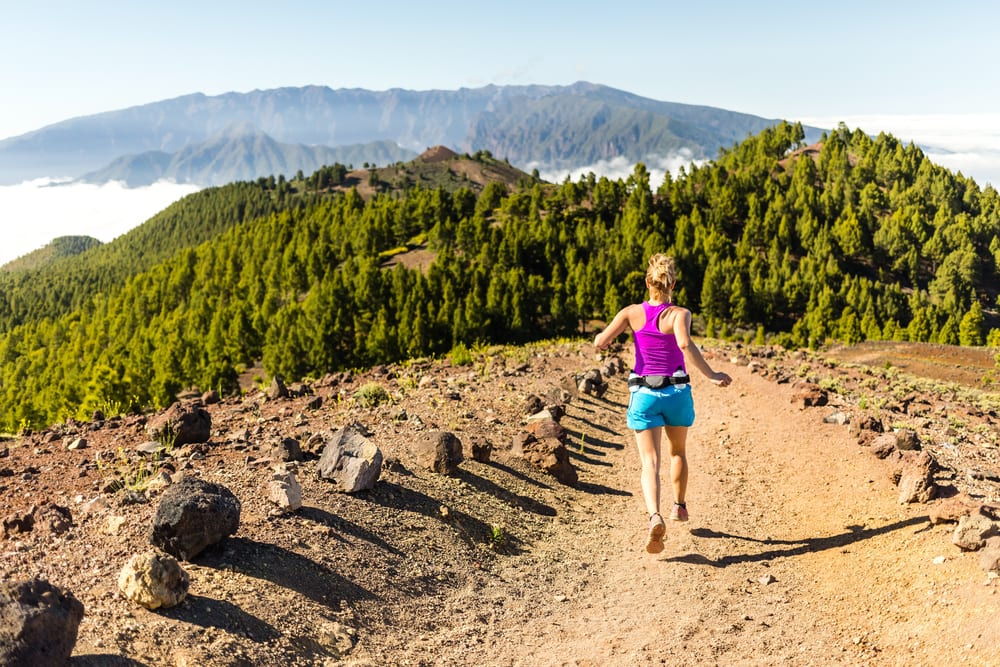 Girls all over the world enjoy participating in sports. This organized sport develops essential life skills such as working as a team, sportsmanship, discipline, time and also emotional management for the young athletes. Every girl all over the world can likely find a sport which they will enjoy, either individually or as a team.

10 Most Common Physical Symptoms of...