10 Most Powerful Witches from Harry Potter 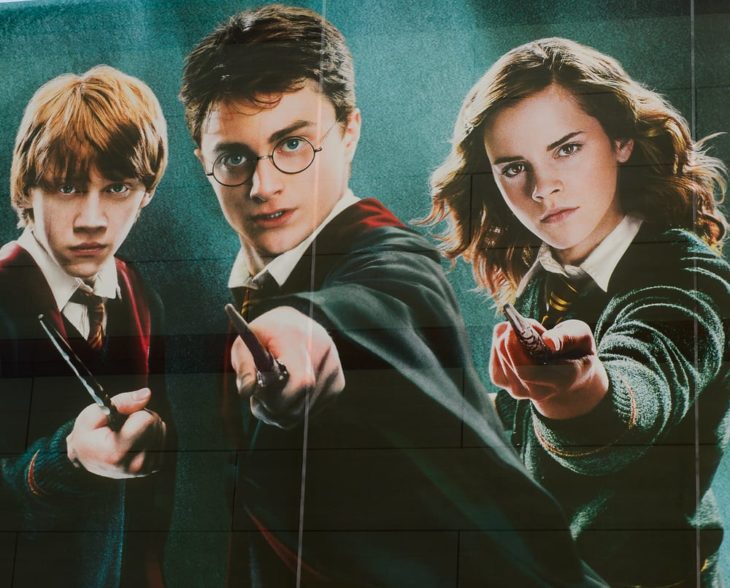 Harry Potter is one of the series that people really loved. A lot of people grew up watching and reading its series.

From the whimsical world it creates, up to the magical spells it casts, it makes sense why many people can’t forget it.

Below are the 10 most powerful witches from Harry Potter: 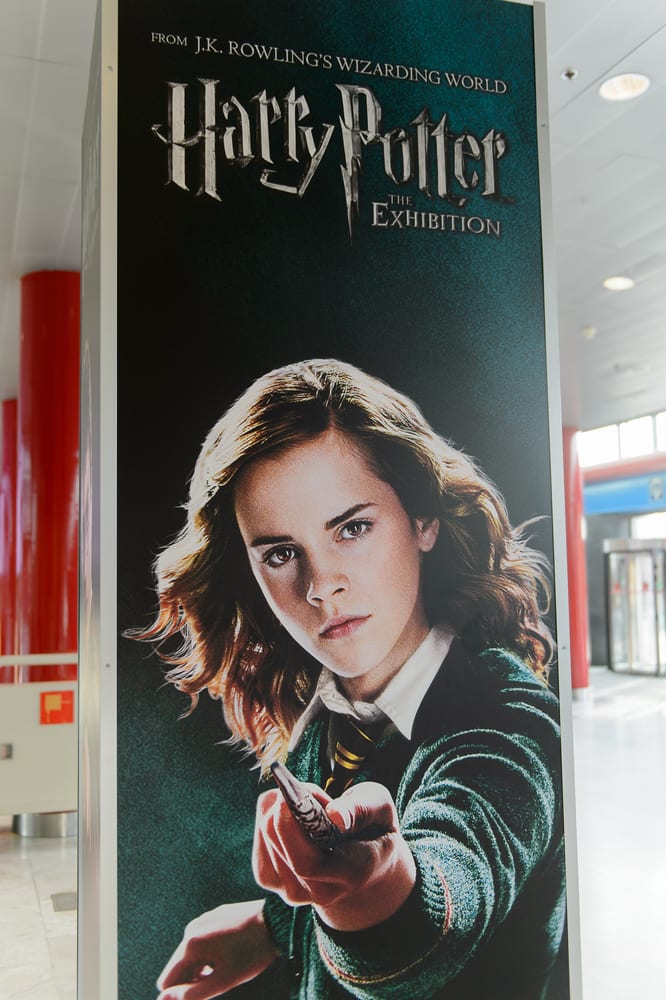 Dumbledore’s right arm named Minerva has some great strength and power she has in herself and she showed it in Deathly Hollows’ last battle. She was the one and only who was able to summon Hogwarts’ guardians, thus proving how powerful she is.

By casting a spell that made Voldemort unable to touch Harry, Lilly, Harry’s mother, proved how powerful she is as a witch.

Molly is like the mother that Harry Potter never had, the reason why many people loved her character. However, despite the caring mother that we see lies a very powerful witch who is ready to kill and avenge her loved ones. Molly Weasely successfully avenges her friend Sirius and her son after she had defeated Bellatrix.

Bellatrix is probably one of the most pessimistic and hated character all throughout the movie. Yet she proved her great strength several times, especially when she killed Sirius.

Ginny Weasely doesn’t only have that stunning look but also has a formidable strength as a wizard. She surprisingly takes on Bellatrix Lestrange and holds the frontlines in the last and final battle.

This witch who once became a contender in Tri-wizard tournament proved her worth a thousand times. In all the battles, she always stands out from the rest.

Narcissa Malfoy was just seen as Luis Malfoy’s wife but do not be deceived because everyone was shocked when she successfully covered her lie from one of the most powerful wizards in Deathly Hallows.

Luna may not look like a threat because of her fragile look but don’t be deceived by her innocence because she is a Ravenclaw. With her strength and intelligence, she stays firm and persistent in Deathly Hallows and her ministry.

Few people think of this witch as having an unsustainable personality and absolutely a mess, while in fact, Sybill‘s divination power is very spot on.