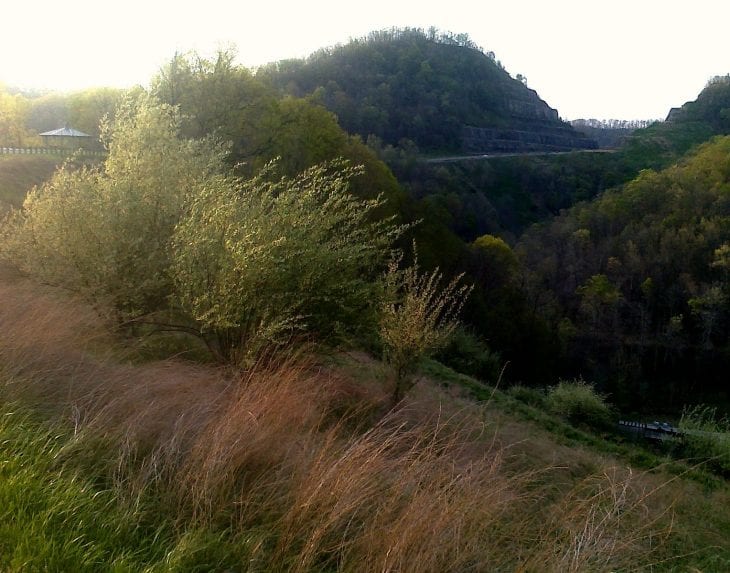 We continue the creepy lists with one of the most intense states for paranormal activity in the U.S. While states like Louisiana and Georgia are undeniably home to some of the scariest places in the U.S., West Virginia happens to be one of the ones that fly under the radar. So, we created a list of the 10 Most Scariest Places In West Virginia.

No, we aren’t talking about Silent Hill, however, and the town that inspired the video game and film will not be a part of the list, given that the town is actually located in Pennsylvania. West Virginia has also been visited by plenty of paranormal experts looking to find out what spirits are lurking.

With the spooky season continuing, we have compiled what could be one of the scariest list so far. You can check out our 10 Most Scariest Places In West Virginia list below and let us know if you’ve ever visited one of these creepy places.

Camden Park is rumored to be haunted by restless spirits of the Adena Indians. Reason being, the Park is right next to a burial mound that reports say has not been excavated as yet. 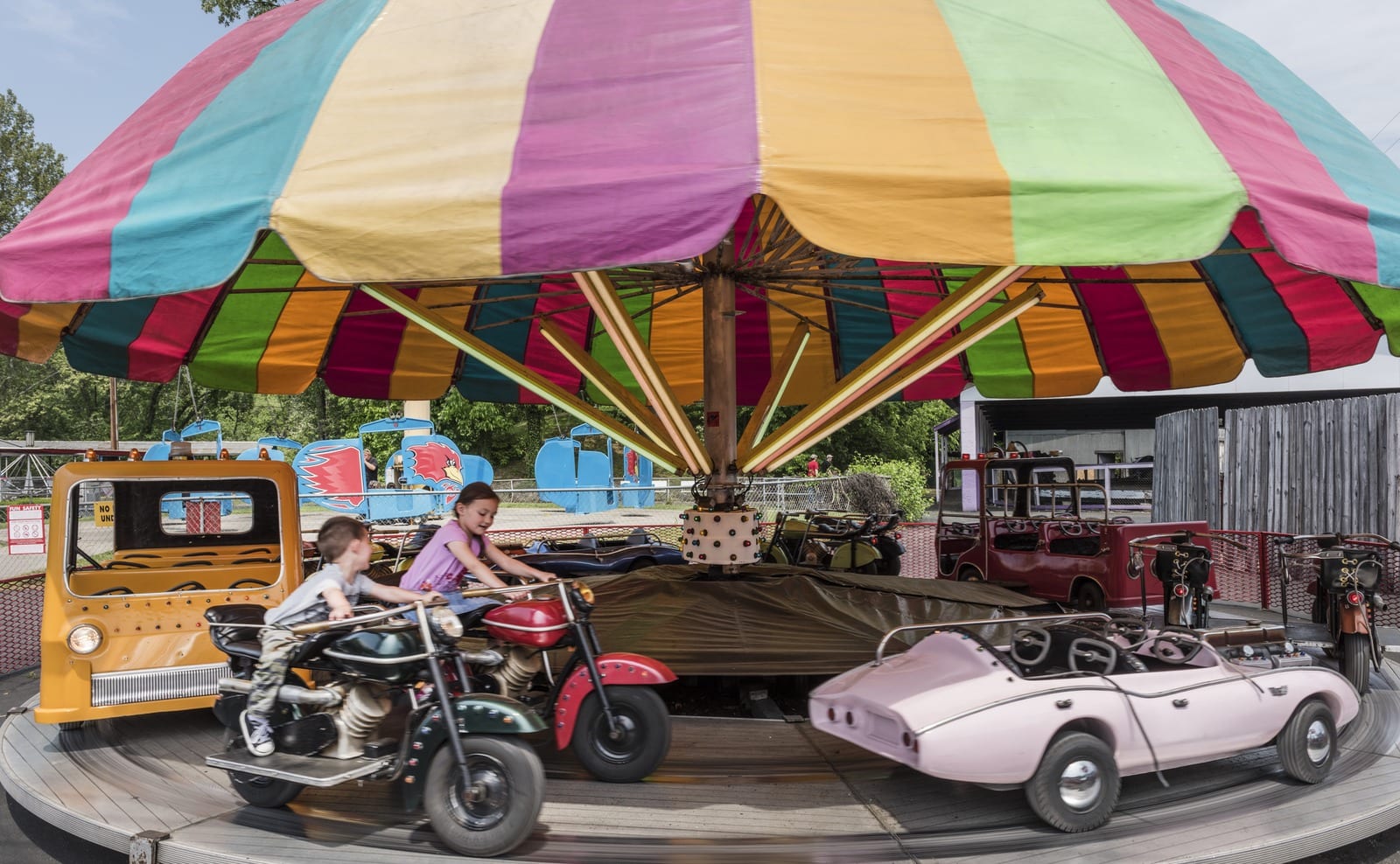 If you have ever seen the film The Mothman Prophecies, Point Pleasant, WV is somewhere you might want to visit. Unless, of course you’re too freaked out. The film was based on events that took place in the town. 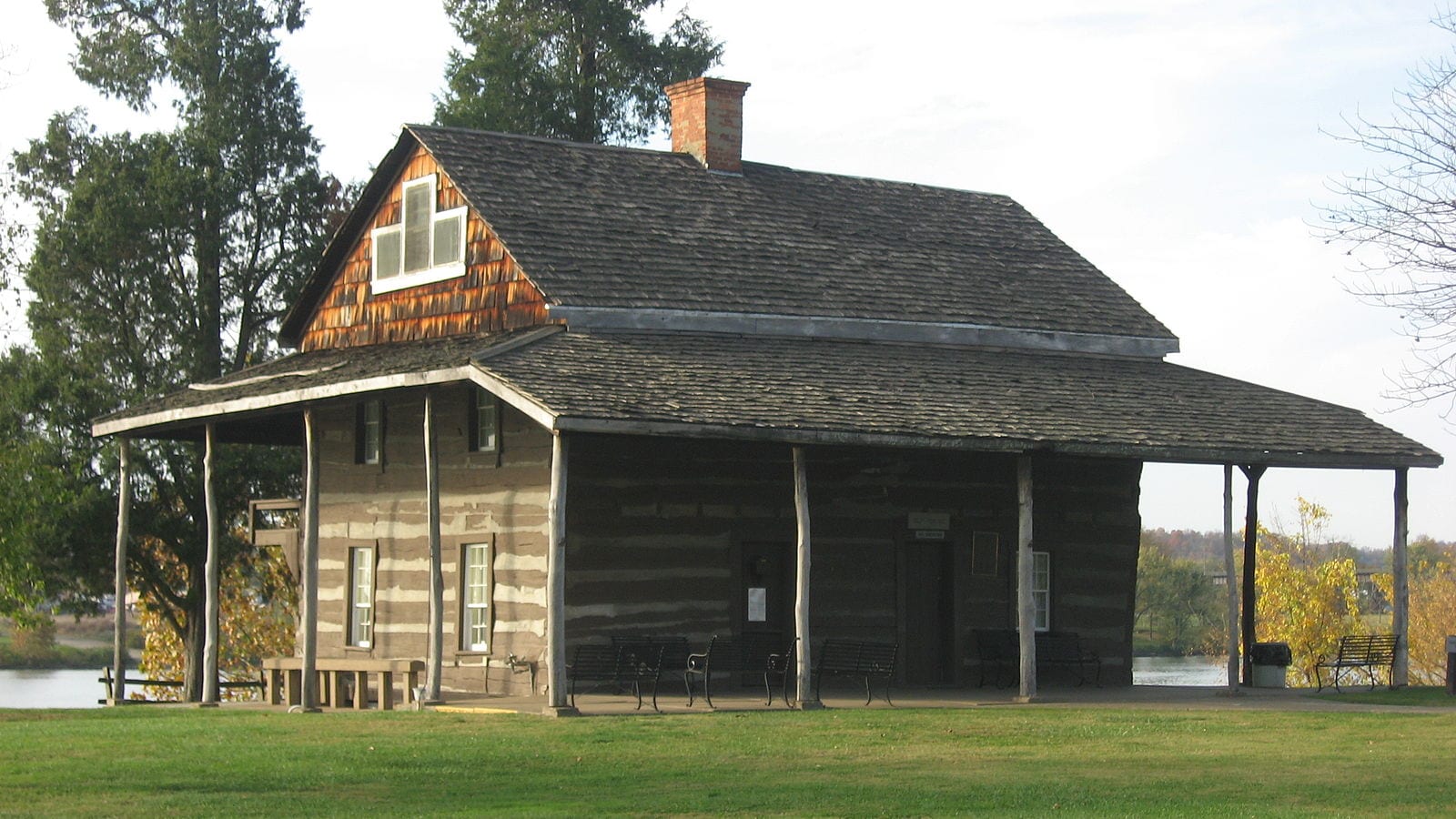 There is an Old Stone Church in Lewisburg that was used as a hospital during the Civil War. Like many other Civil War locations, this town features a ghost tour and plenty of reported sightings of ghosts. 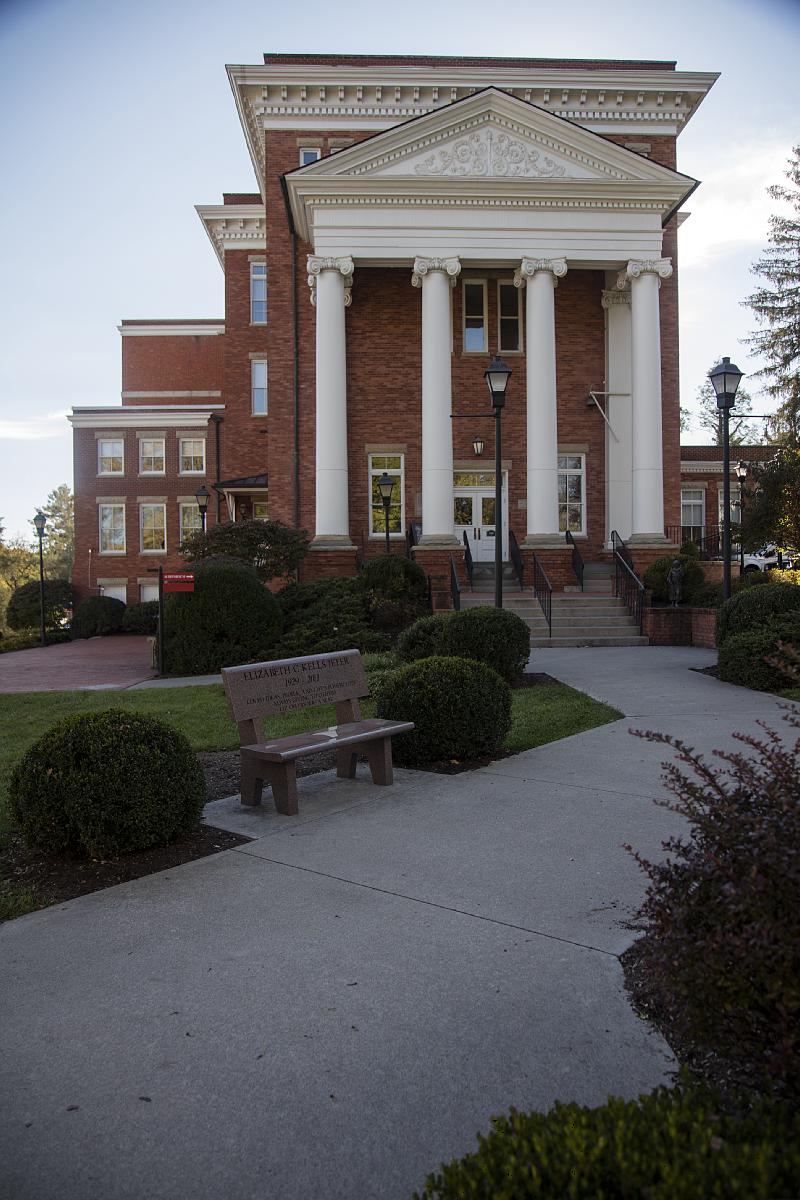 Keeping in the Civil War trend, Parkersburg is another one of those creepy towns where ghosts of Confederate soldiers are said to be roaming around. 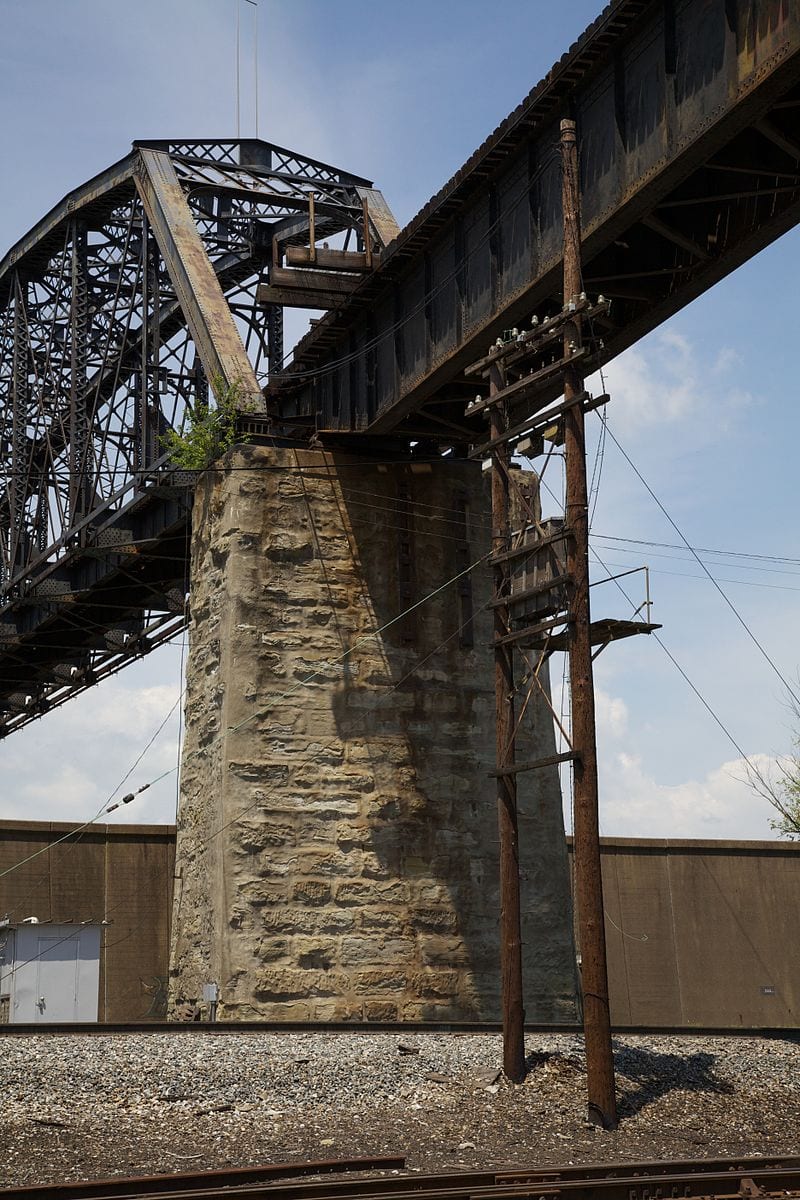 Harpers Ferry is so haunted due to its location. It sits near the location where Civil War battles were held. It is also famous for being used in John Brown’s federal arsenal raid. 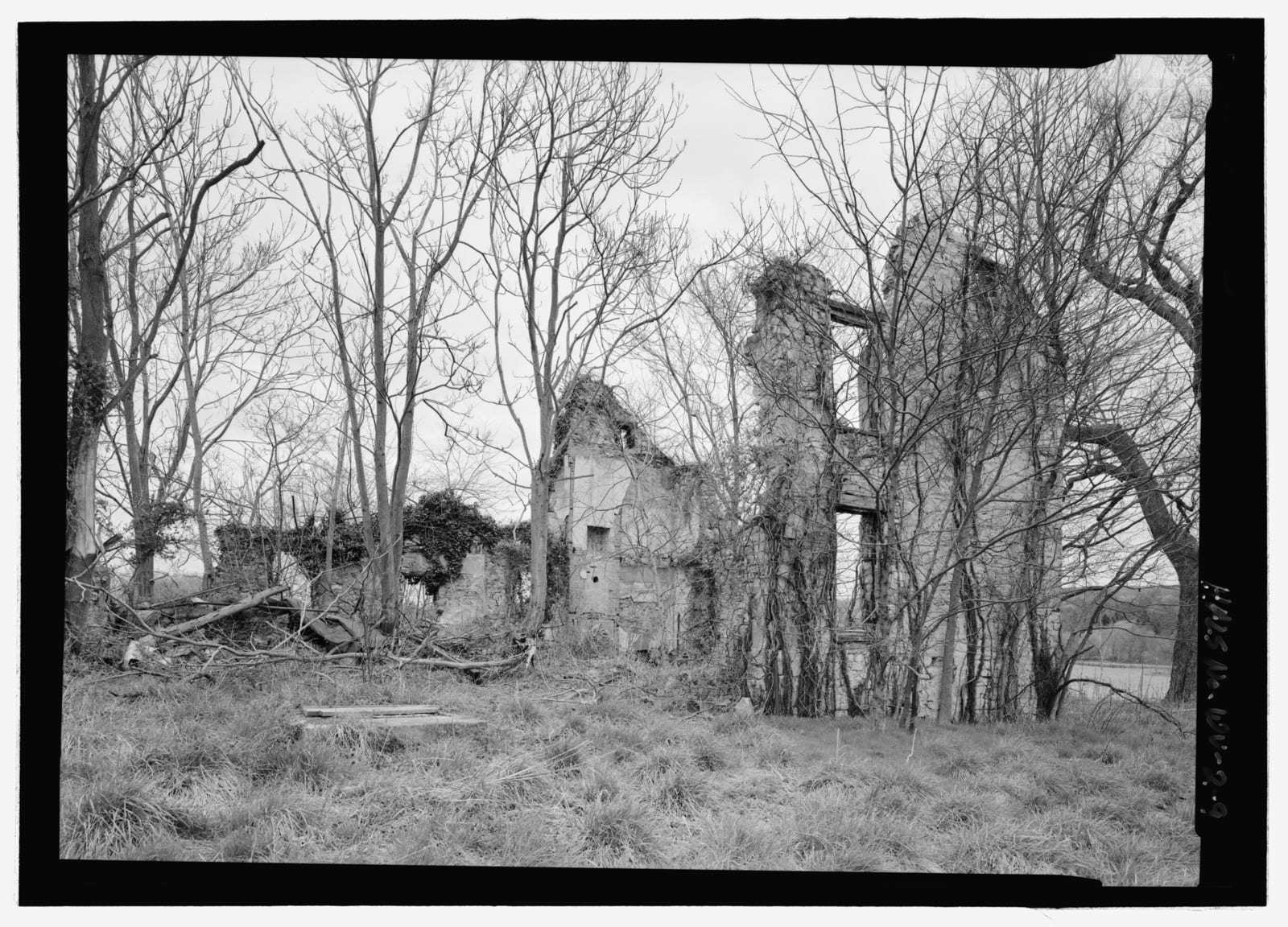 While the Lakin Industrial School does not exist anymore, the ground is still rumored to be haunted by ghosts that physically push visitors. Sounds a little too hostile doesn’t it? 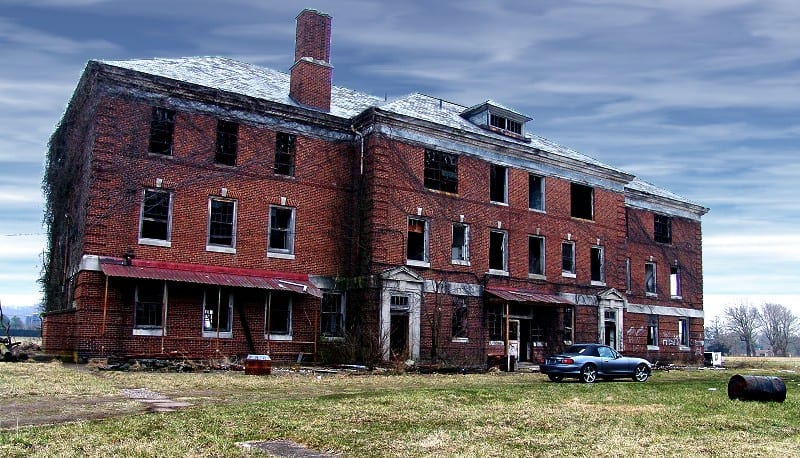 The West Virginia State Penitentiary was one of the most violent correctional facilities in the U.S. So, it’s easy to see why there would be restless spirits roaming around. Oh and by the way, there were a whopping 85 executions performed at the facility. 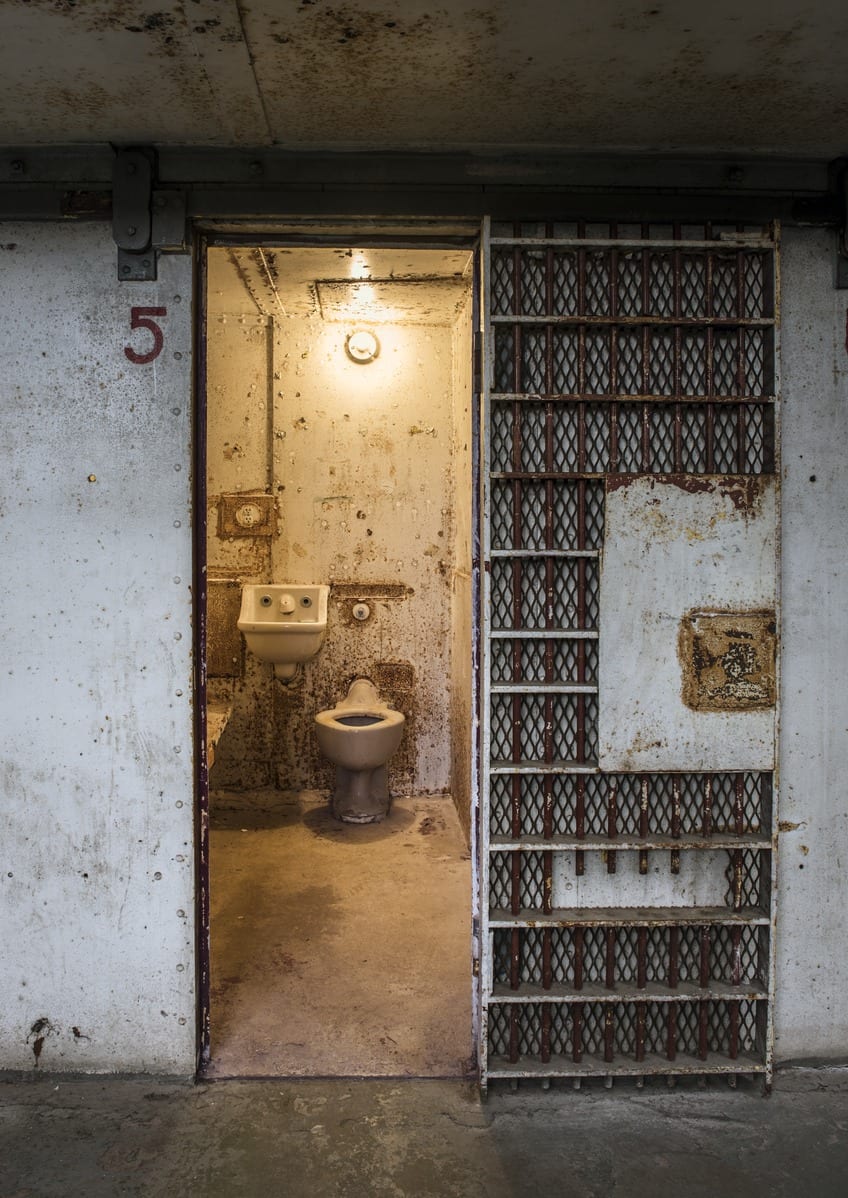 Shepardstown, WV has so much paranormal activity that a TV special titled, Ghosts of Shepardstown was created. In the show, paranormal experts assist the sheriff of the town in solving mysterious and haunting cases. 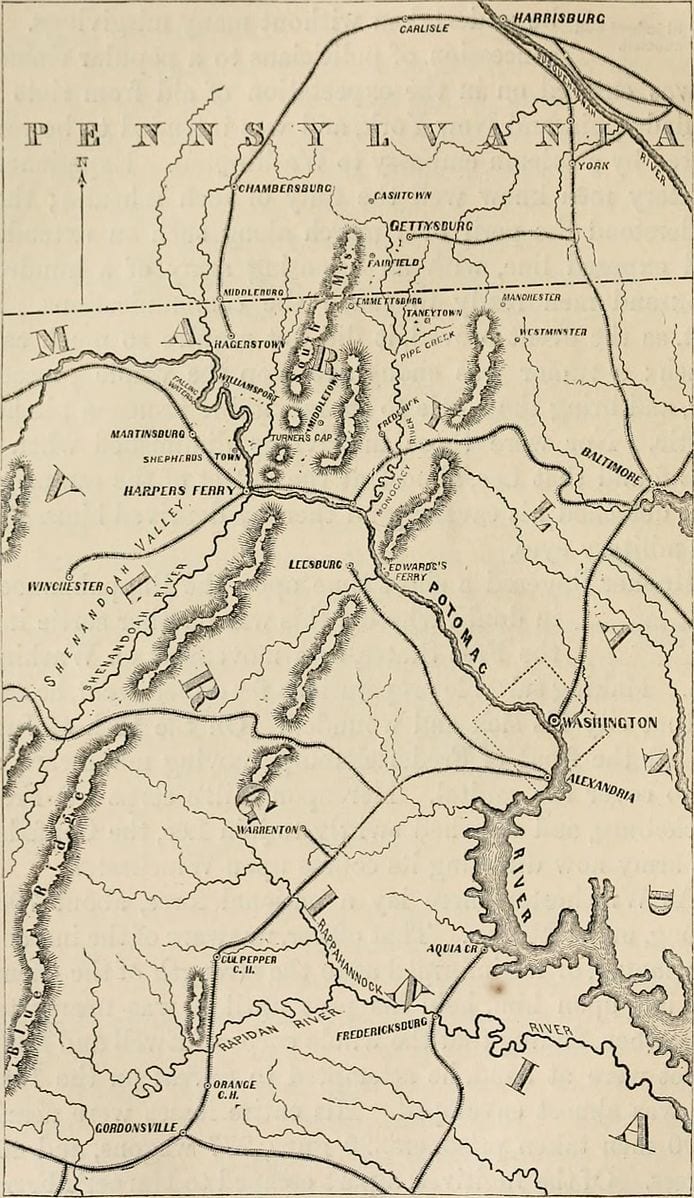 Here we have an urban legend that has transcended time and attracted paranormal enthusiasts from all over. 22 Mine Road in Logan is speculated to be haunted by a ghost named Mamie Thurman who whose body was found on the road after she was murdered. According to the urban legend, if you happen to drive your car to the spot where he body was found, it will proceed to roll uphill. 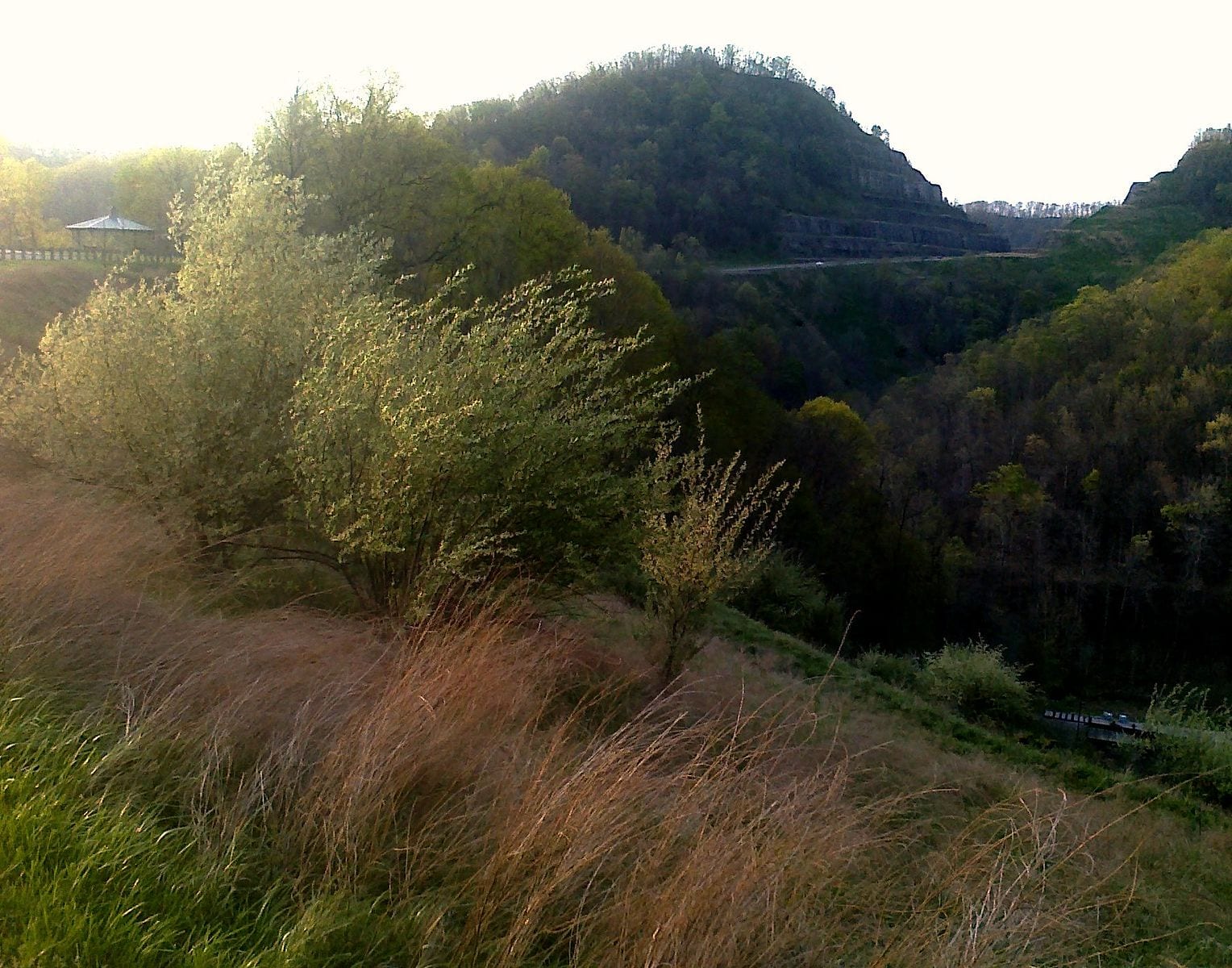 The Trans Allegheny Lunatic Asylum is another one of those places that are so filled with activity it had the paranormal experts of The Ghost Adventures visit. They investigated the overrun asylum, which closed in 1994. 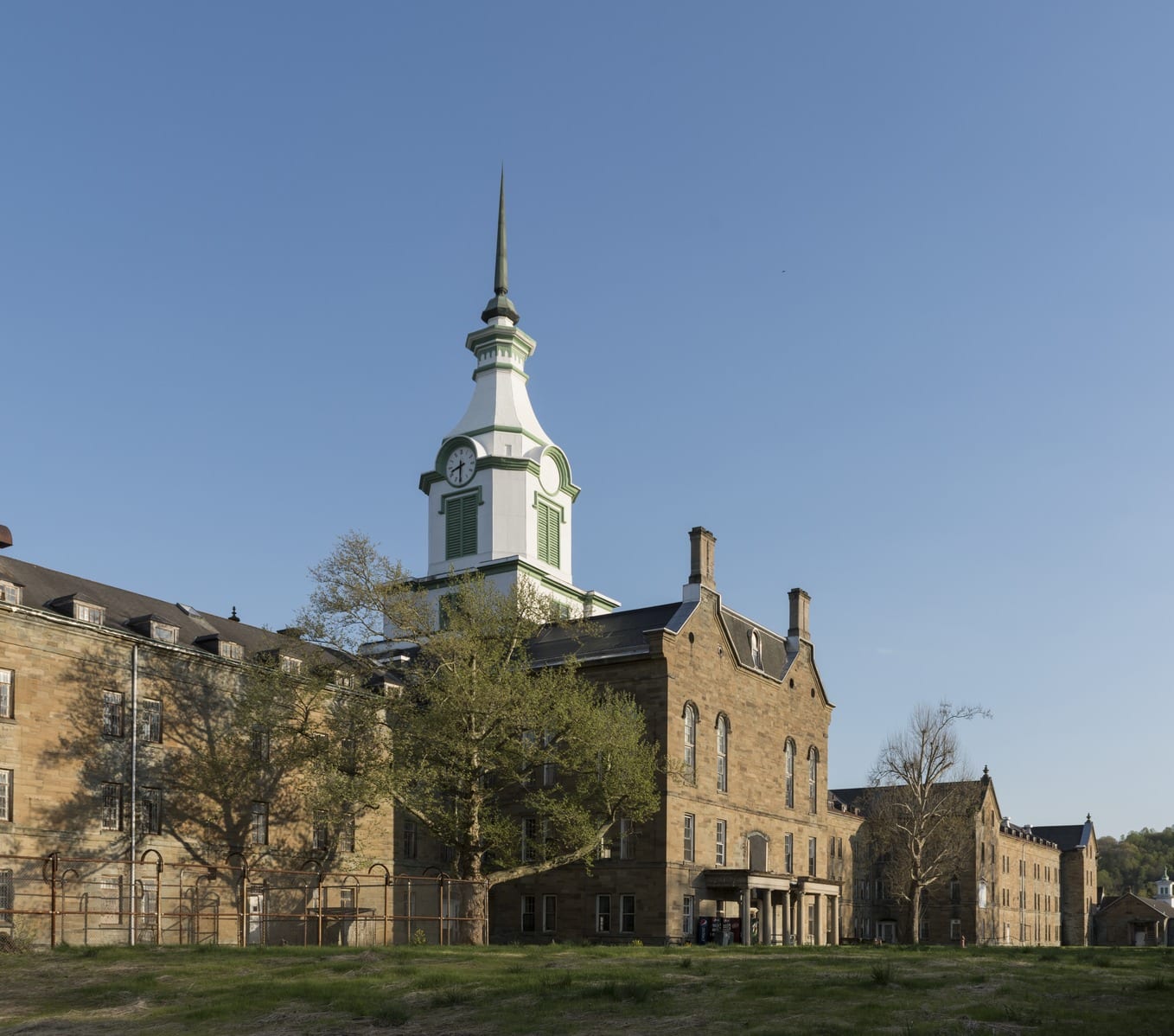