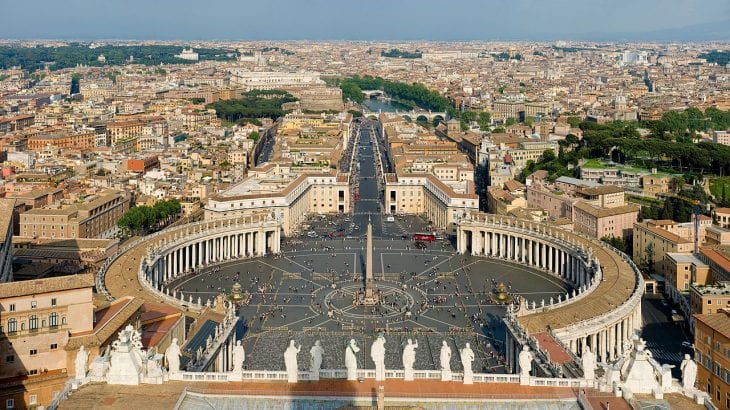 The following is a list of the smallest independent countries in Europe by area, some of which are known as the European microstates (or ministates). A microstate is usually a small independent state that is recognized by larger states. This list does not include, for instance, Northern Cyprus – which is an unrecognized country, or Kosovo which is only partially recognized. The list also doesn’t include Gibraltar which is a British Overseas Territory rather than an independent state

1. Vatican City – 0.44 km2 (0.17 mi2) – The Vatican City State was formally established by the Lateran Treaty of 1929 between the Pope and the government of Mussolini. Located within Rome, the smallest state in Europe has a population of just over 800 people 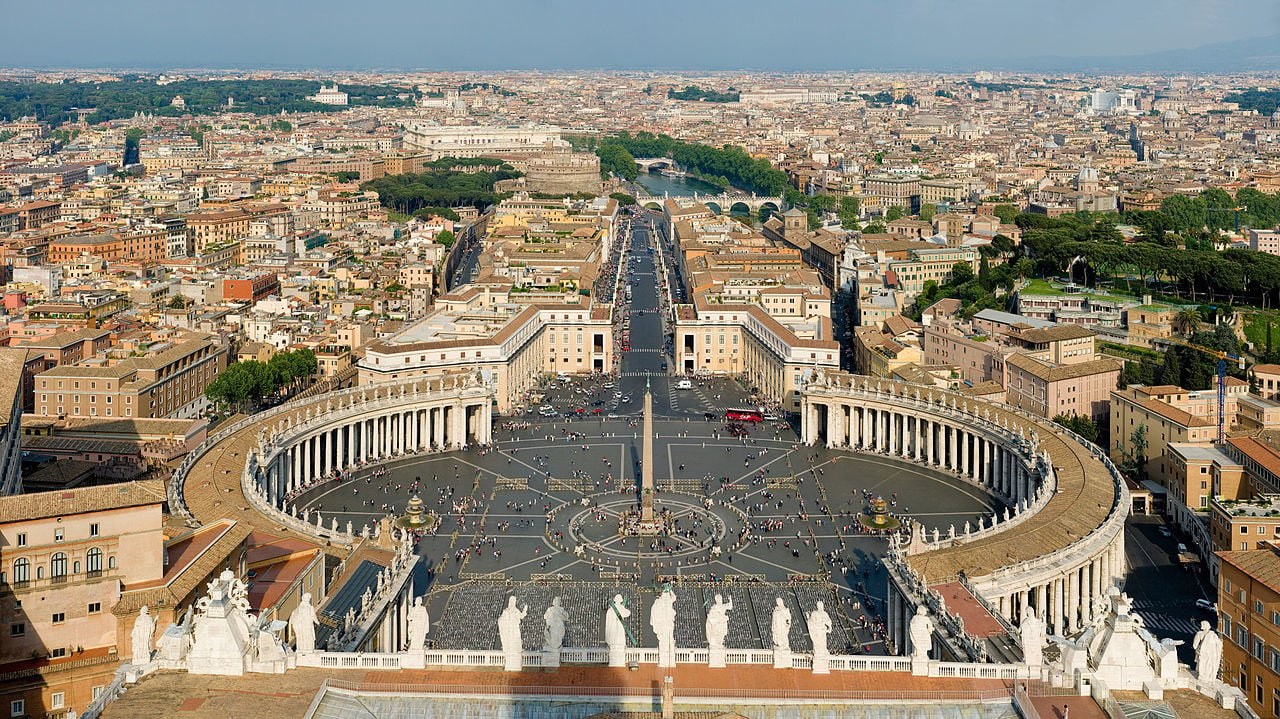 Smallest Countries In Europe: Vatican City, In the heart of Rome

2. Monaco – 2.02 km2 (0.78 mi2) – The Principality of Monaco achieved full independence from France in 1860. It is situated in French Riviera, on the Mediterranean Sea and has a population of around 35,000. Apart then being the second smallest state in Europe (and the world), Monaco is also the most densely populated country in the world 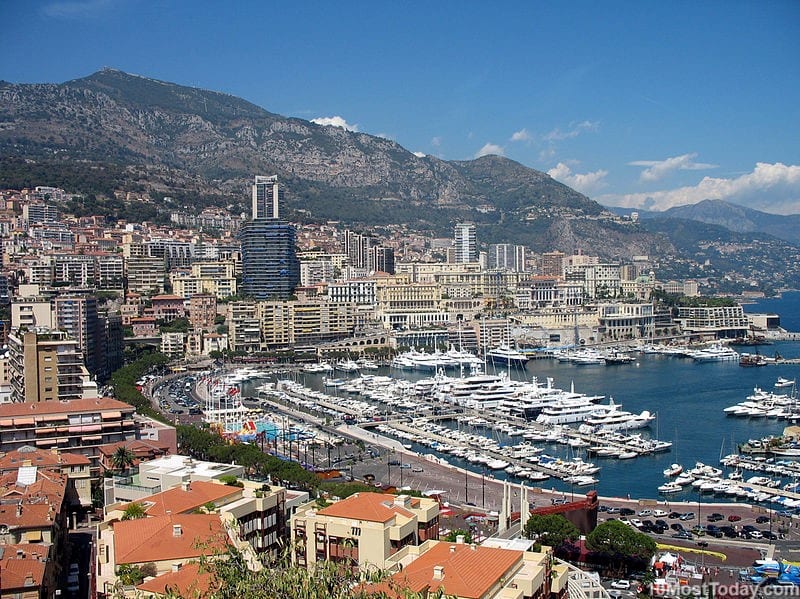 3. San Marino – 61 km2 (24 mi2) – The republic of San Marino is an enclave within Italy and has a population of around  30,000 people. San Marino proudly claims to be the oldest surviving sovereign state in the world with the continuation of the monastic community that gained independence from the Roman Empire in the September 301! 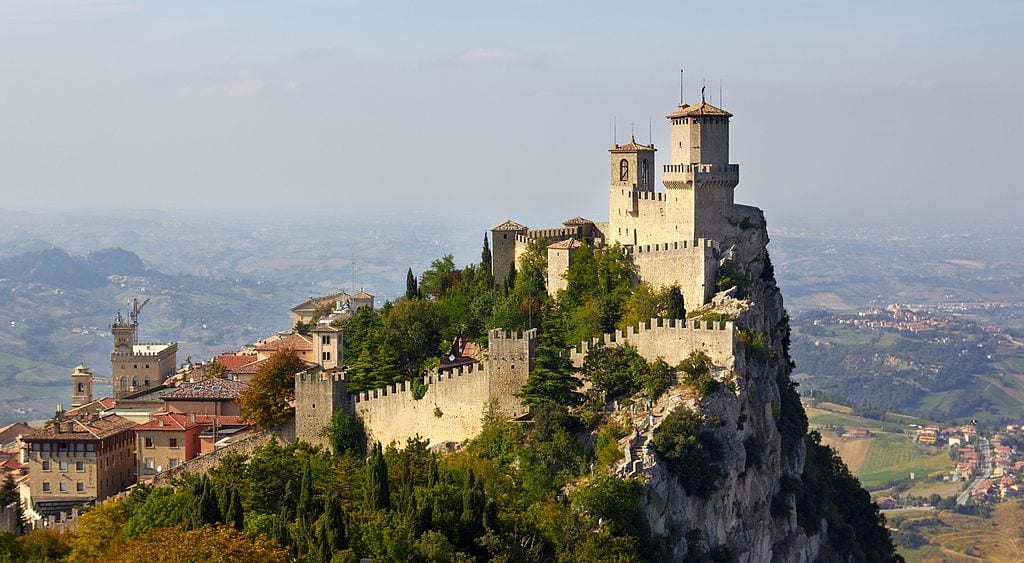 The Fortress of Guaita in San Marino. San Marino is European microstate

4. Liechtenstein – 160 km2 (62 mi2) – The Principality of Liechtenstein is located between Switzerland and Austria and has a population of over 35,000. It is an independent state since the 19th century 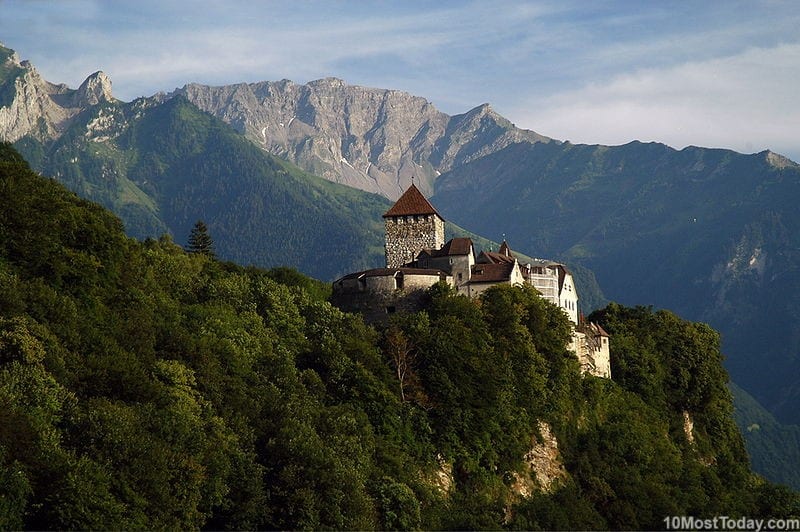 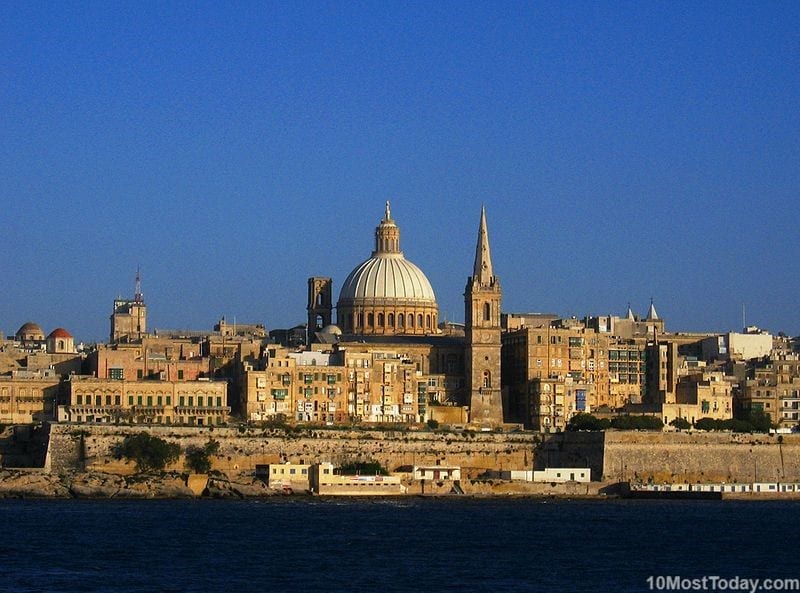 Valletta – the capital of Malta

6. Andorra – 468 km2 (181 mi2) – Located in the Pyrenees between France and Spain, the Principality of Andorra has a population of under 100,000 and has been independent since 1278! The capital of Andorra is Andorra la Vella 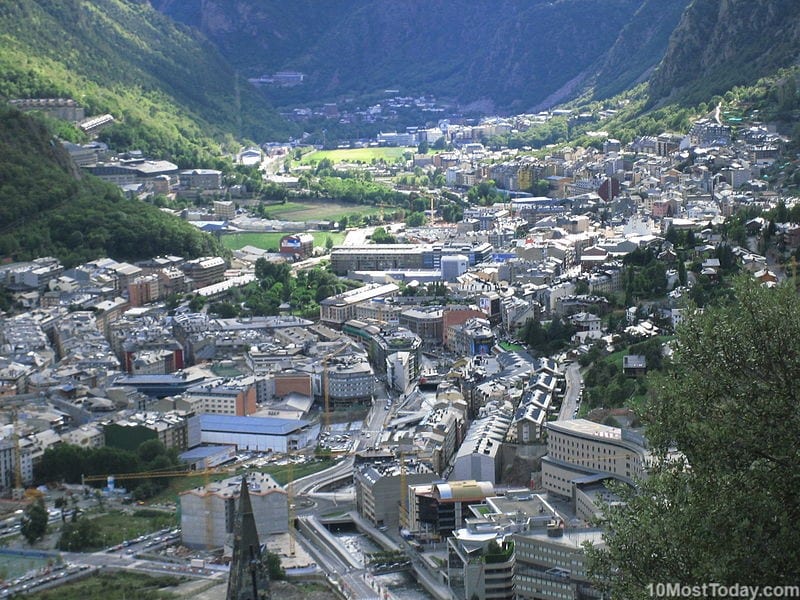 Andorra la Vella – the capital of Andorra, an European microstate 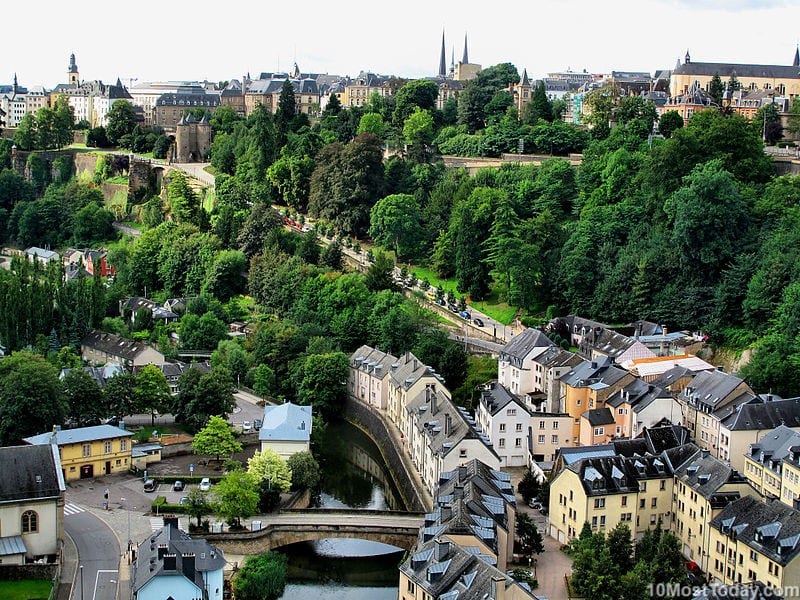 Luxembourg City – the capital of Luxembourg, an European microstate 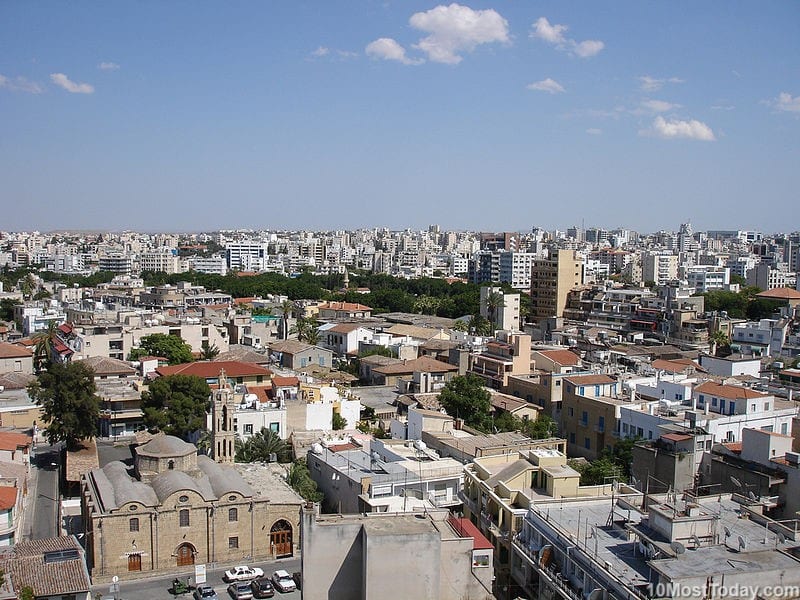 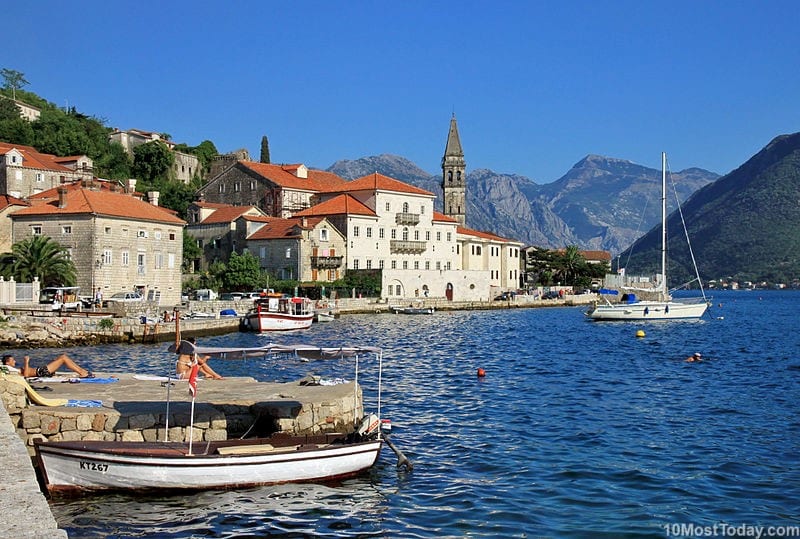 Bay of Kotor, Montenegro – one of the smallest countries in Europe 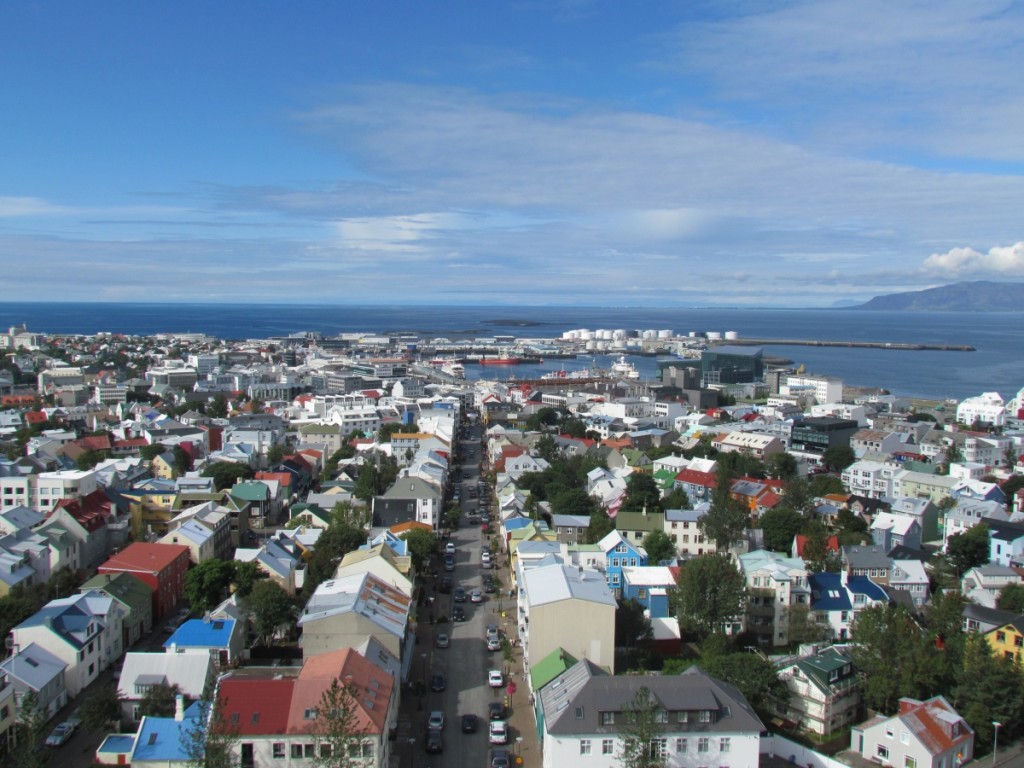 Reykjavik, Iceland. Iceland is the 10th smallest Country in Europe

10 Countries With The Largest Population