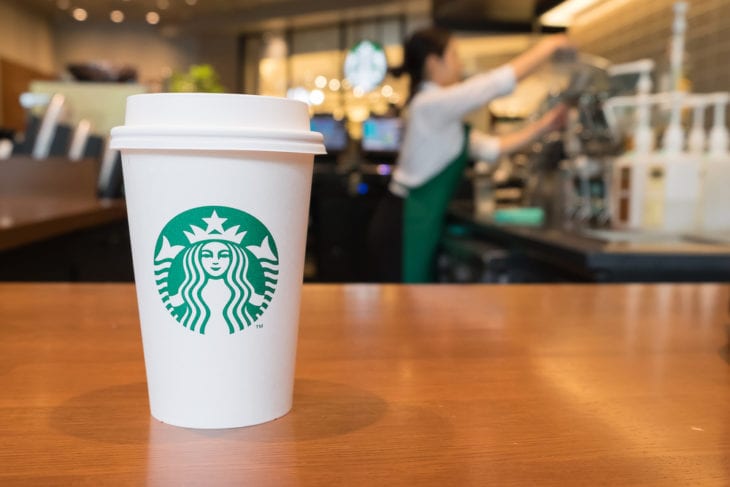 One particular matter that comes to mind when traveling is where you can find that favorite food of yours. Thankfully, services of different fast foods are available all over the world like KFC, Domino’s Pizza, Mc Donald, and Starbucks. Below are the world’s 10 largest fast food chains. 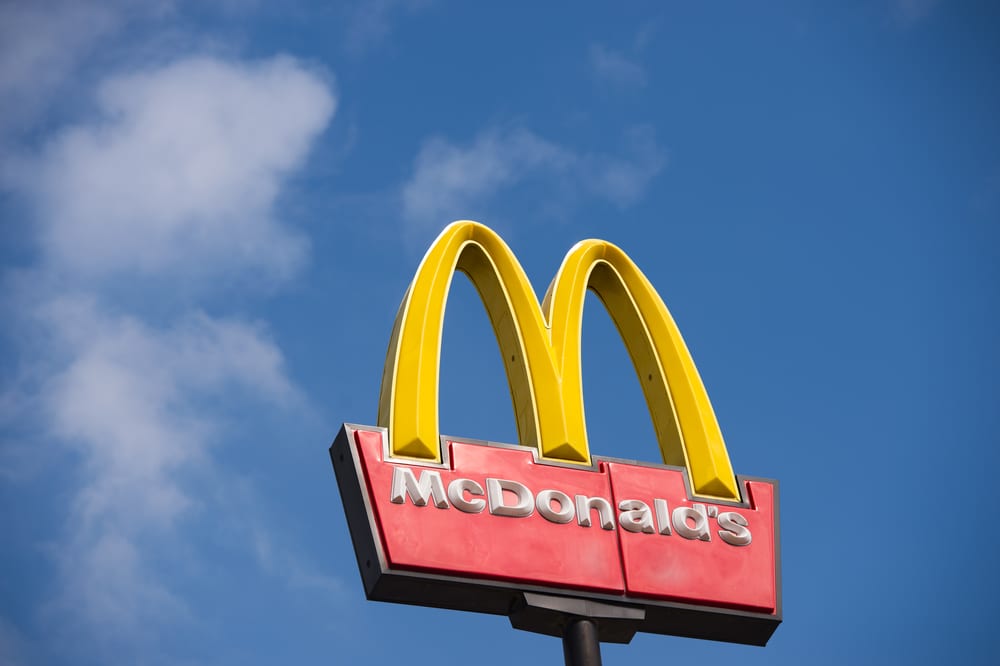 This is the world’s largest fast-food chain which has 35,000 stores in over 119 countries. Approximately 68 million consumers visit McDonald’s every single day, which is over Great Britain’s population.

McDonald’s signature product is its hamburger, which sells 75 pieces every second. Other main products are french fries, desserts, soft drinks, and chicken sandwiches.

In 1940, Maurice and Richard McDonald’s started their business in San Bernardino, California. At present, they have over 1.7 million employees. This international food chain collaborates with some entertainment companies which became the largest toy distributor. 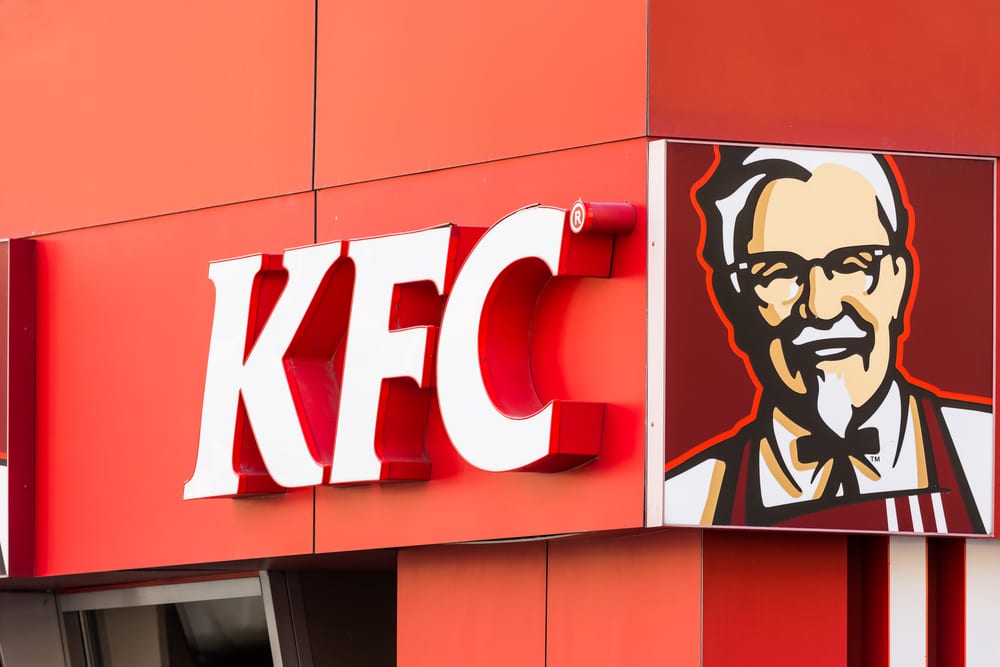 This company is the world’s second-largest restaurant established in 1930 at Kentucky by Colonel Harland Sanders, and his image was used as their logo, and in advertising KFC. Today, they have 18,875 stores in over 118 countries. Approximately 8 million consumers patronize KFC every day, and that’s in the US only.

The recipe is still unknown because it is kept in safe at Louisville in the State of Kentucky. They discard unsold chicken within 90 minutes to ensure its freshness. KFC‘s main menu products include popcorn chicken, different finger foods, and chicken burgers. 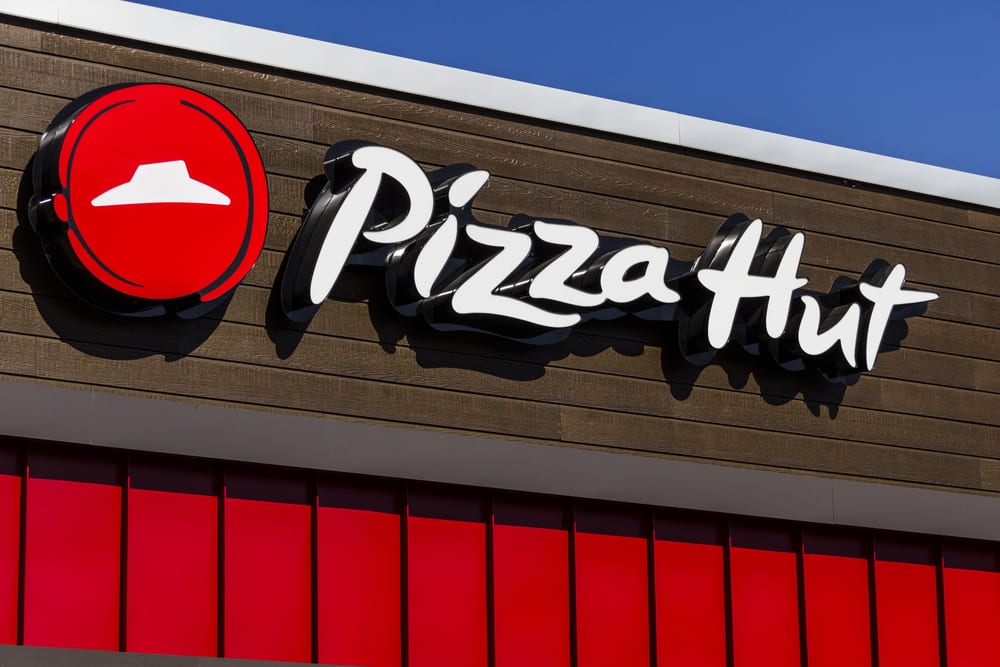 The largest pizza delivery service worldwide is Pizza Hut. With over 6,000 restaurants in the US alone and another 5,139 stores in 93 countries. It was initiated by Frank and Dan Caney in 1958 in the city of Kansas.

Pizza Hut was the first ever to deliver a pizza to the international space station (launched on the Soyuz spacecraft). Throughout the year, they used 300 million lbs of cheese that derives from processing 360 million gals of milk. 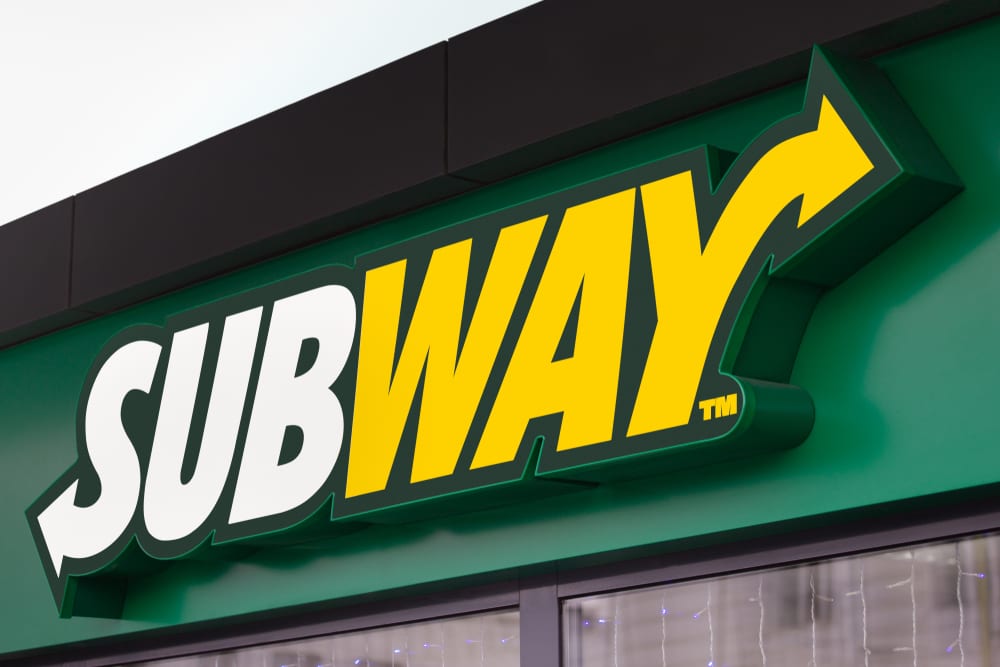 Operating in over 107 countries, the Subway has a total of 42,174 restaurants. The subway sandwiches have 38 million options for their customers. They provide 7.6 million subway sandwiches every day. The number of sandwiches that they produce in a year is enough to enclose the earth 14 times!

Subway’s signature product is the Submarine sandwich. However, their products vary in compliance within the location. Other Subway popular products are the chicken teriyaki, roasted chicken, subway melt, subway club, and tuna. 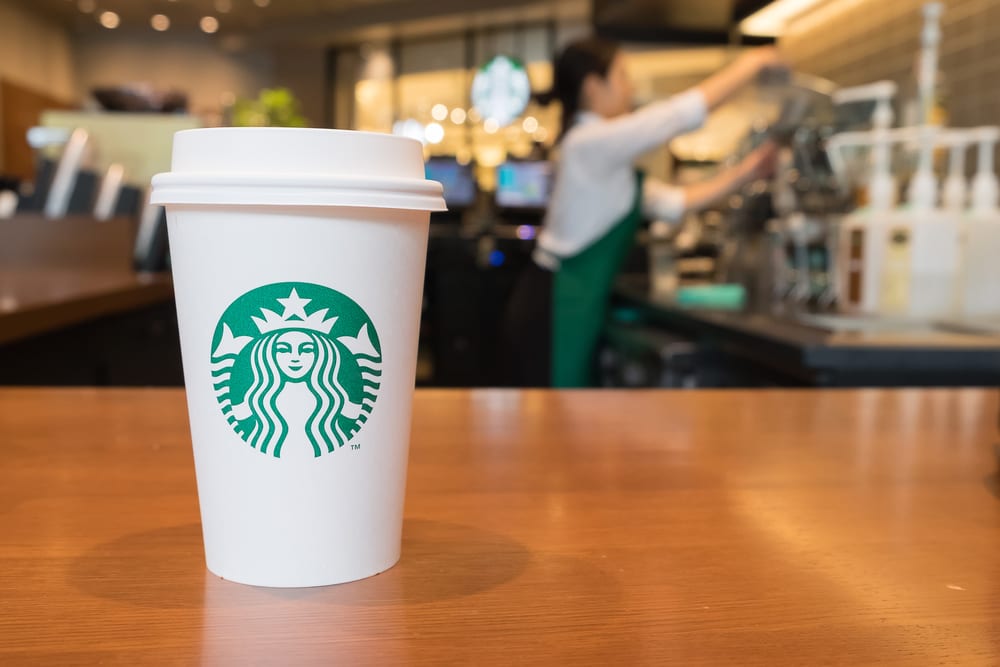 This Seattle-based coffee company is the biggest worldwide. Starbucks has over 23,187 shops throughout 64 countries, and in the US alone, there are 12,973 stores. Starbucks provides hot and cold beverages, snacks, beers, and wines. They offer 87,000 combinations of drinks to the customers.

Zev Siegl, Jerry Baldwin, and Gordon Bowker are the founder of Starbucks in 1971. It’s fascinating that since 1987, an additional two new shops are put up every day. Starbucks uses 2.3 billion of paper cups and milk amounting to 93 million gallons every year. 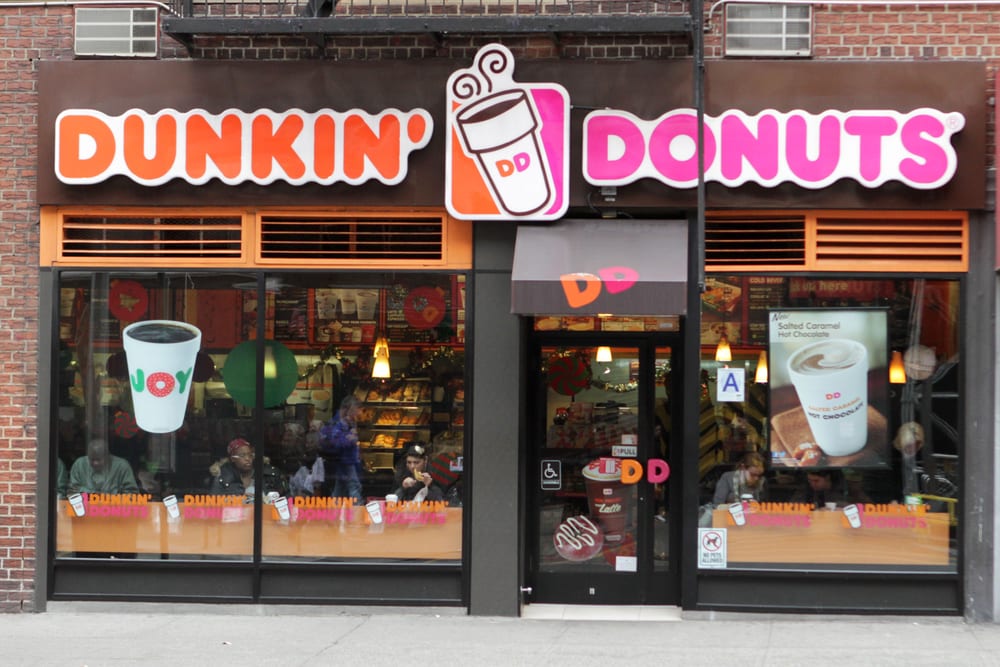 They have over 11,000 branches in 3 countries and they serve mainly coffee and baked goods. The main products of Dunkin’ Donuts are sandwiches, baked goods, soft drinks, also iced and hot beverages.

In 1950, the very first Dunkin’ Donuts store opened in the City of Quincy, Massachusetts and the company’s slogan was ‘American run on Dunkin’ since 2006. Today, they offer coffees with thousands of different flavors, and they shifted to the Coca-Cola company from PepsiCo, which they dealt with since 2012. 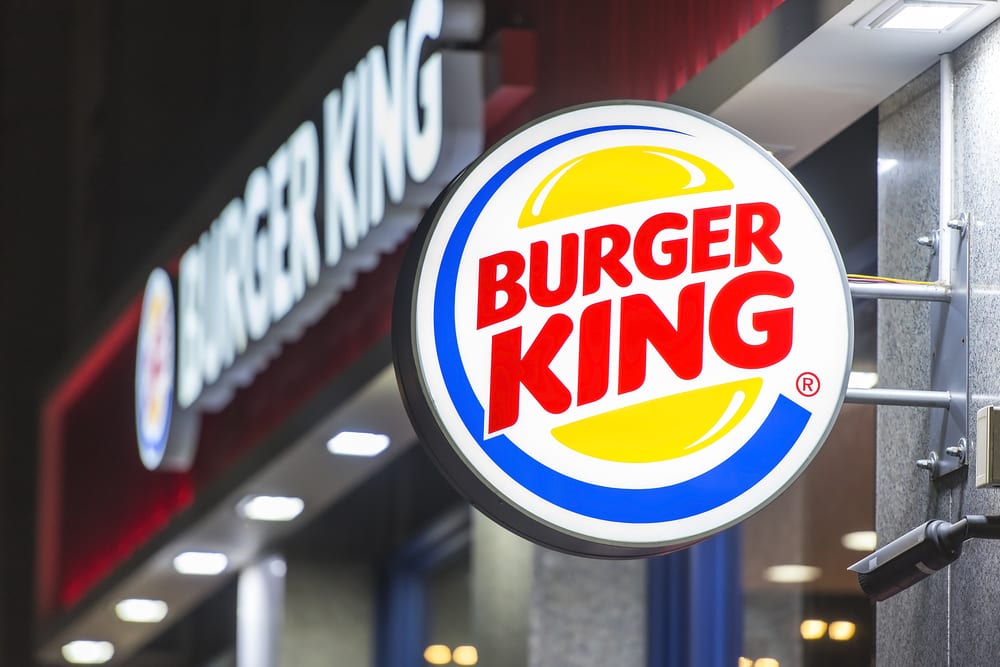 This international hamburger chain has over 13,000 restaurants across 79 countries worldwide and the third of the largest hamburger chain service within the US. Over 1 million consumers visit the burger store every day worldwide. The Whopper sandwich was introduced in the year 1957, and it is Burger King’s signature product. The sales of the burger king Whopper sandwich has over 1.9 million every day all over the world. 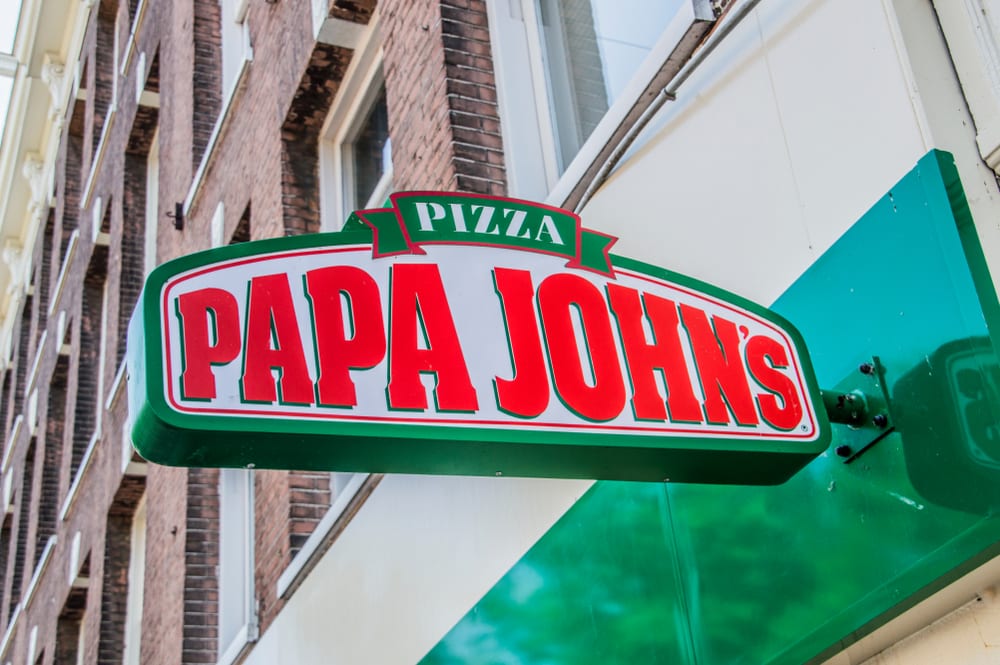 In the US, 4th of the largest pizza service delivery is Papa John’s which has a total of 34 services available. There are 4000 Papa John’s restaurants and 3200 of which are found in the US. The very first restaurant was opened by its founder, John Schnatter, in Indiana in 1984. The company’s slogan is “Better Ingredients, Better Pizza” .

Papa John was the very first facility for ordering pizza online which, started in 2002 in the US. Nowadays, its net revenue is about 1.4 billion dollars, and it employs over 205,000 workers. 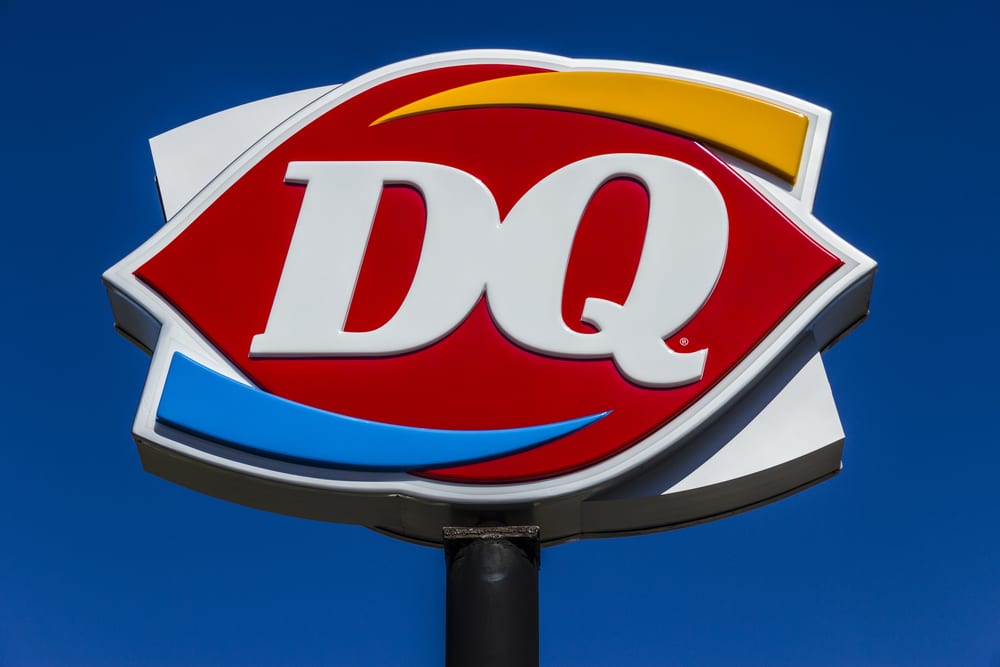 Dairy Queen is available in 6000 different locations all over the world. It operates in about 18 countries aside from the United States. Over-600 restaurants are operating in one US State alone, which is in Texas.

In 1940, John Fremont McCullough established Dairy Queen and the very first store was located in the State of Illinois, City of Joliet. Dairy Queen’s signature product was soft-service ice cream and an image like this is featured on their company logo. They also serve french fries, hot dogs, burgers, processed fried chicken and frozen treats. 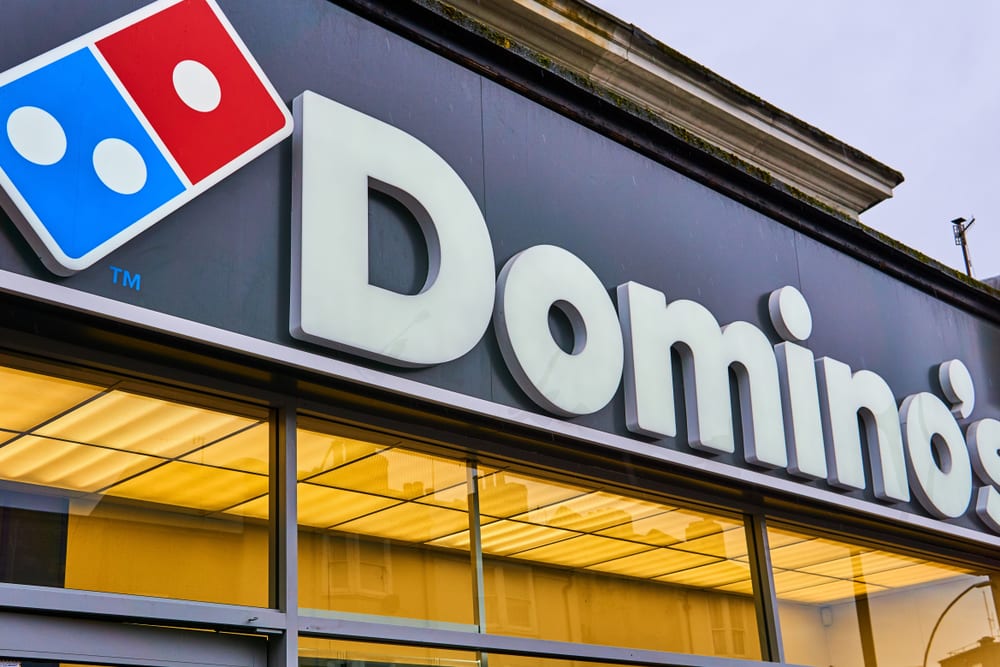 This company is second to the largest pizza service delivery in the US, leading first is the Pizza Hut. Domino’s pizza has a total of 10,000 stores over 70 countries. They have different kinds of pizza crust styles depending on the store’s location. Included in the main menus of Domino’s are oven-baked sandwich, bread bowls, and pasta.

They are selling beverages of Coca-Cola products. Although thousands of Domino’s stores are in the US, their delivery drivers still travel a million miles weekly. The busiest day of Domino’s delivery is during Sunday’s Super Bowl wherein they deliver millions of Domino’s Pizza.