10 Most Amazing Aerial Lifts In The World 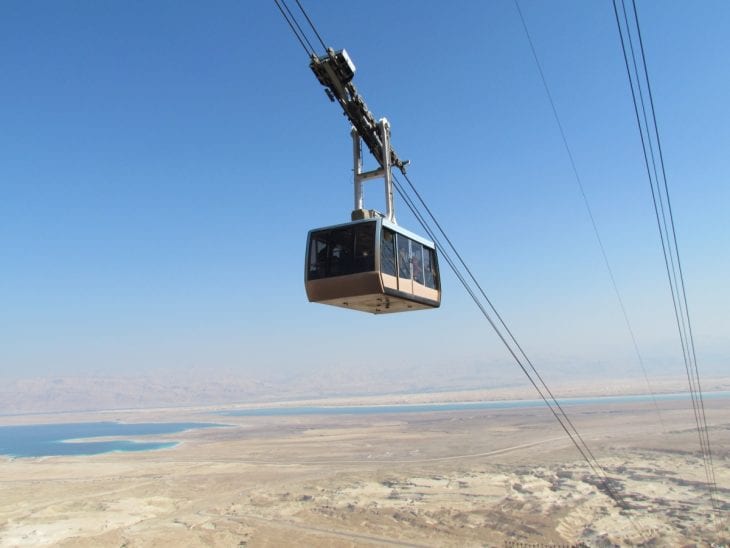 An aerial lift is a means of cable transport in which cabins, cars, gondolas or open chairs are hauled above the ground by means of one or more cables. Aerial lift systems are frequently employed in mountainous territory where roads are relatively difficult to build and often found in touristic landmarks

Has the distinction of being the highest in the world at 4,765 meters (15,633 ft), as well as being the longest aerial tram at 12.5 km (7.8 mi). It spans the magnificent national park area called the Sierra Nevada de Merida and connects the city of Merida with the surrounding heights. 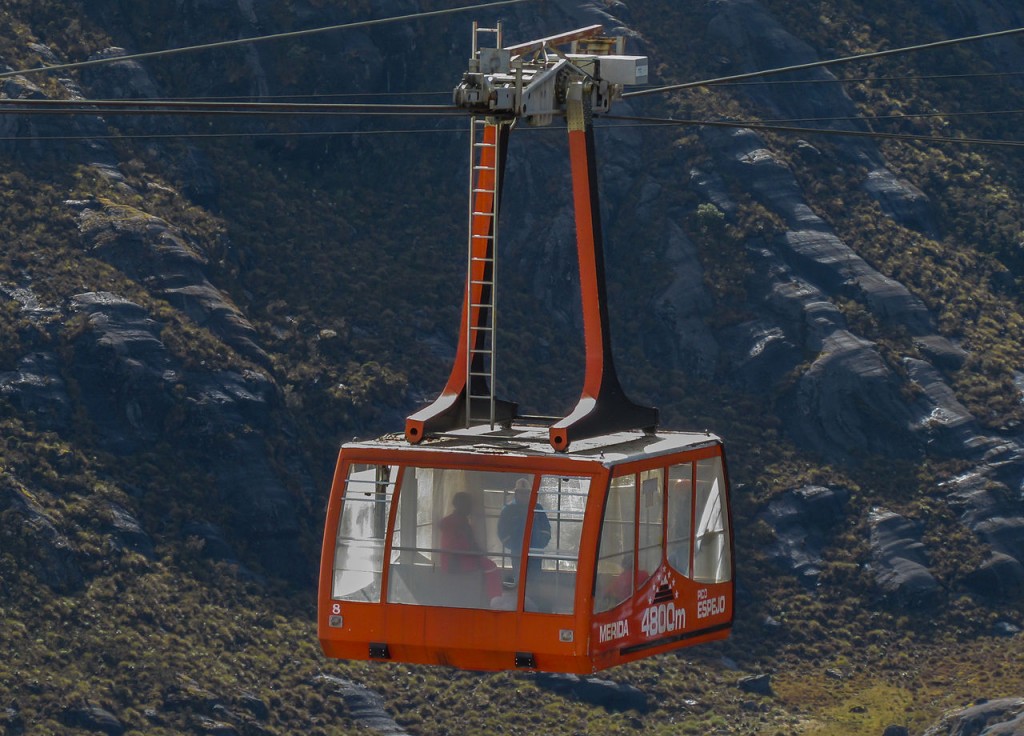 10 Most Amazing Aerial Lifts In The World: The Merida Cable Way

The Masada cableway which lifts visitors from well below sea level up to the butte where the ancient Jewish fortress town’s ruins can be seen. The only other way up is a snake path. Masada UNESCO heritage site and the nearby Dead Sea are among the most popular attractions in Israel. 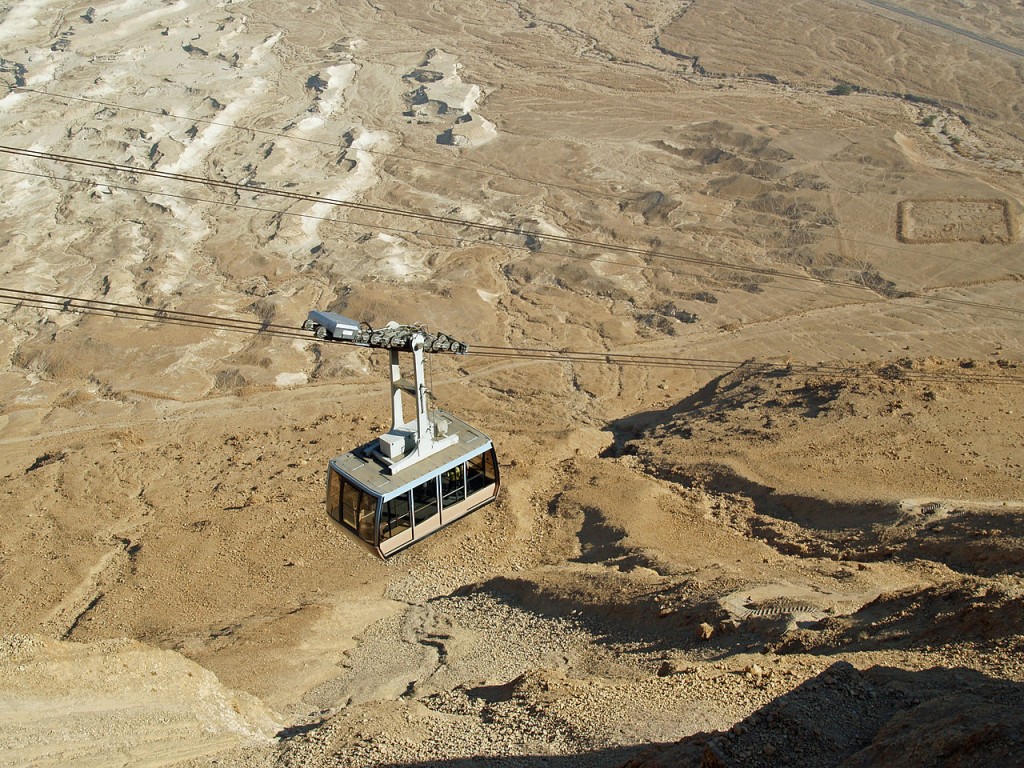 Mount Masada, near the Dead Sea 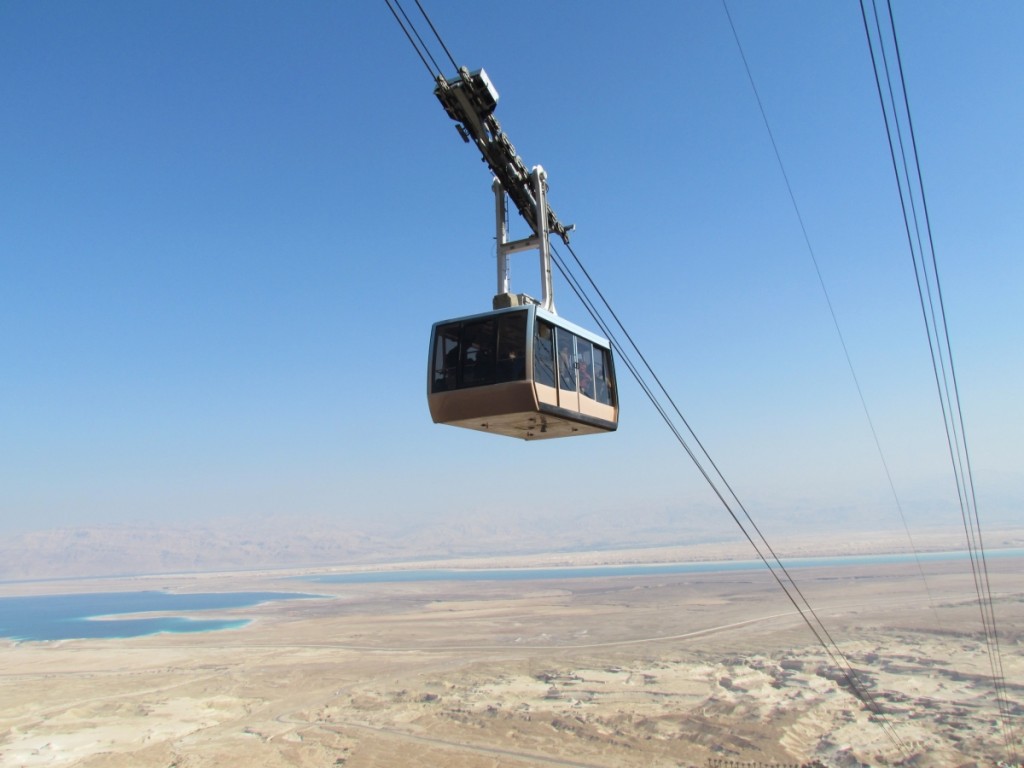 Masada aerial lift with the Dead Sea at the background

Also known as the Thames cable car, it links across the River Thames in London. The service opened in 2012 and has an average ridership of over 30,000 passengers a week. 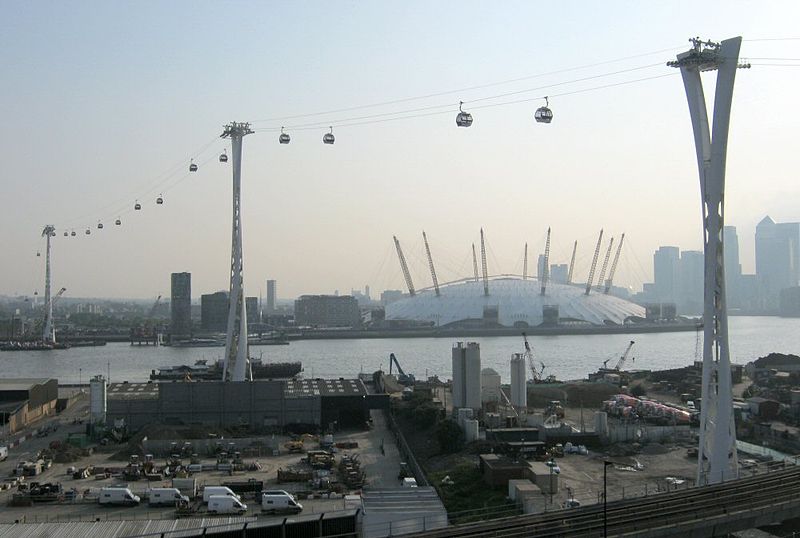 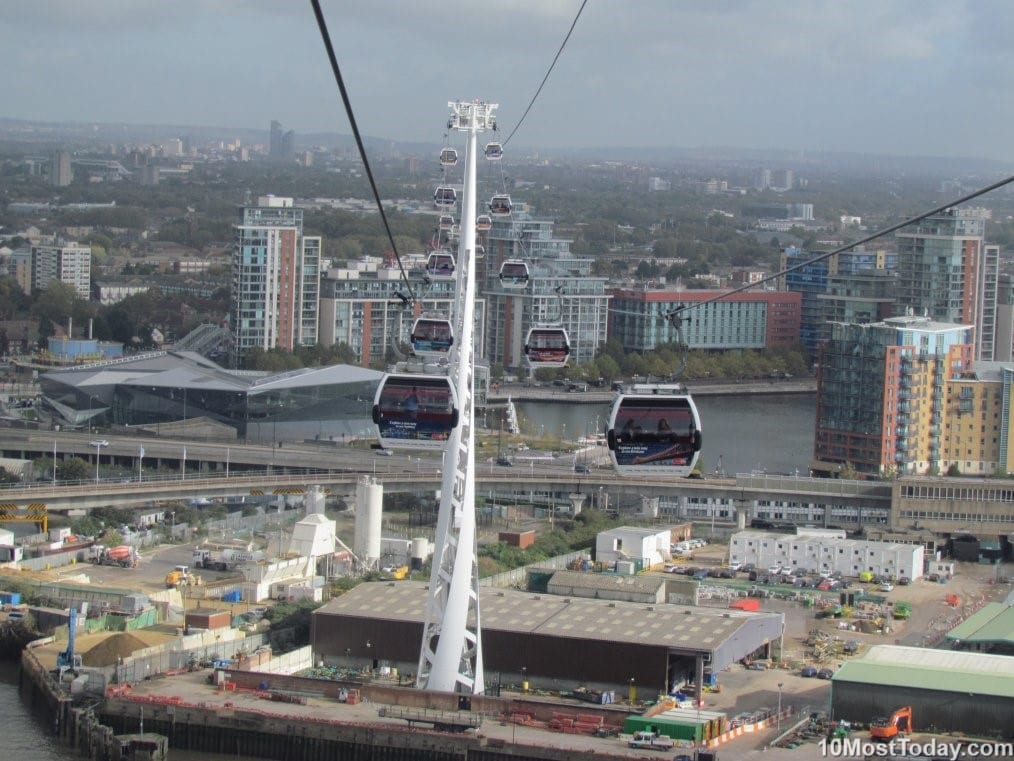 One of two aerial tramways in North America used by commuters as a mode of mass transit (the Portland Aerial Tram being the other). The Roosevelt Island Tramway connects the small island of Roosevelt with Manhattan. 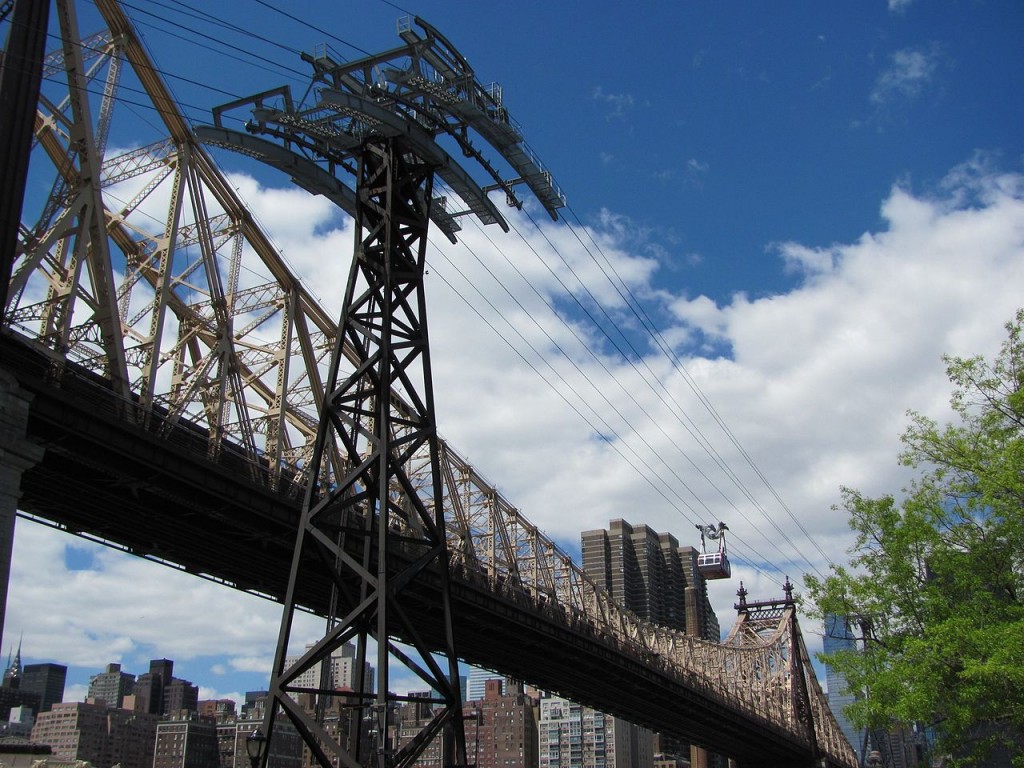 10 Most Amazing Aerial Lifts In The World: The Tramway to Roosevelt Island 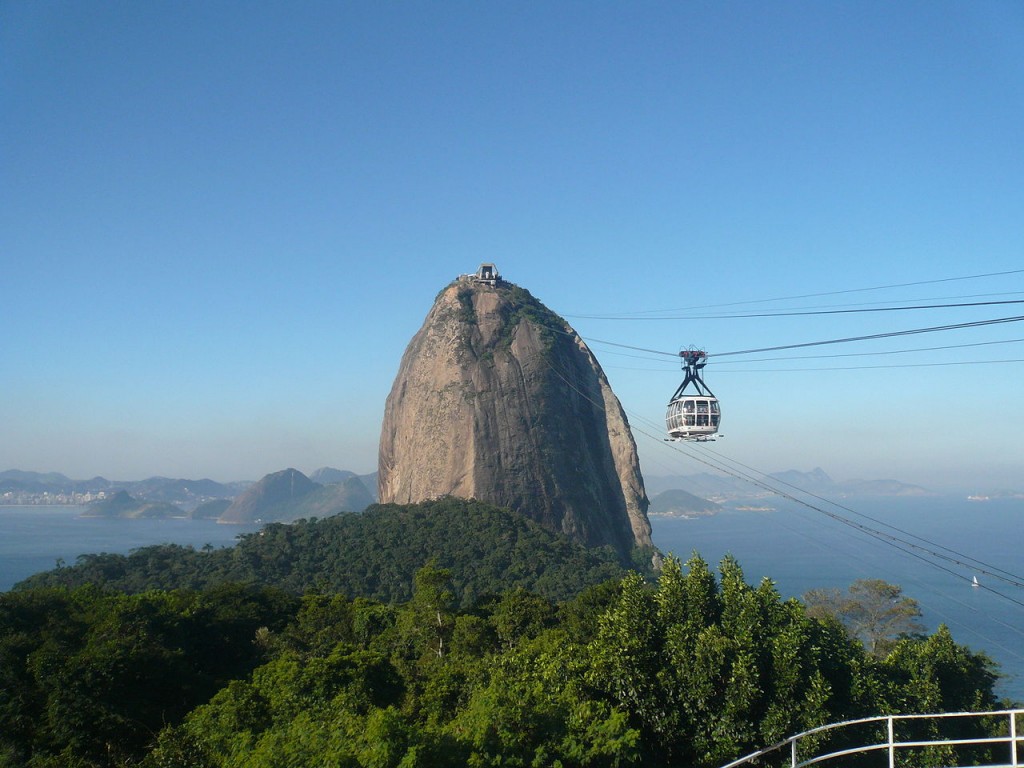 An amazing sight at the top of Mount Sugarloaf, Rio de Janeiro

One of the oldest aerial transport systems. The Table Mountain system opened in 1929 with a single cable system that carried twenty-five passengers and was sold in 1993 by the son of one of the founders. One of the problems with a single cable system is the wind. The cars are quite liable to sway in a slight wind making the journey something akin to being riding a very slow, long wave. 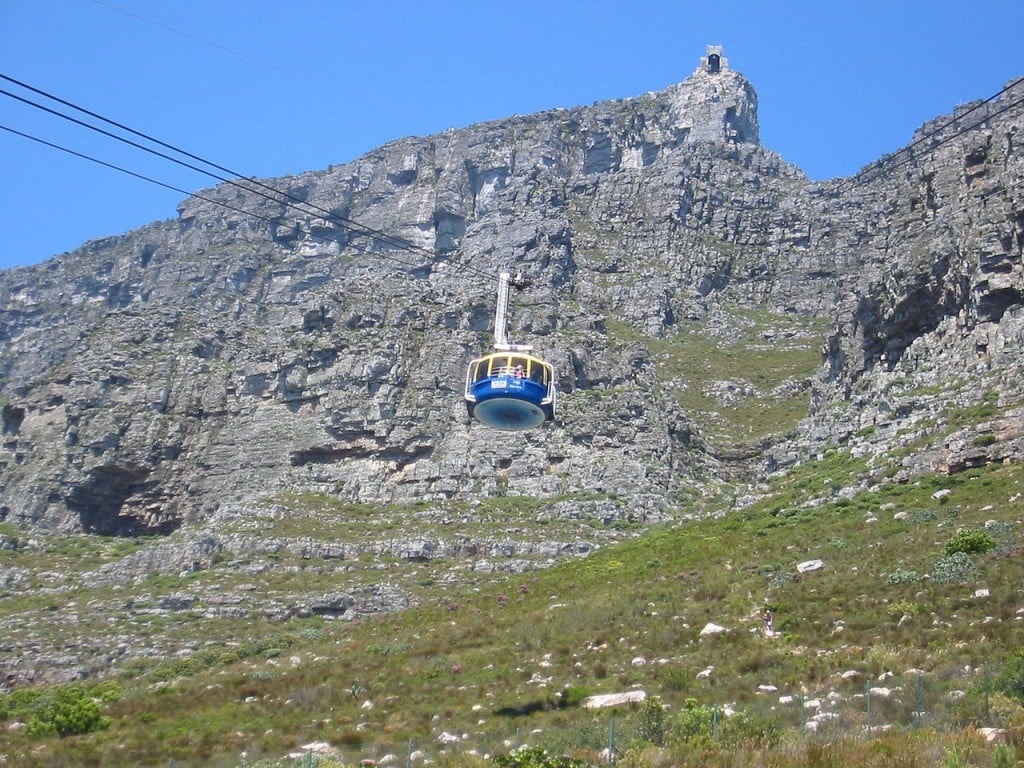 10 Most Amazing Aerial Lifts In The World: Cableway to Table Mountain 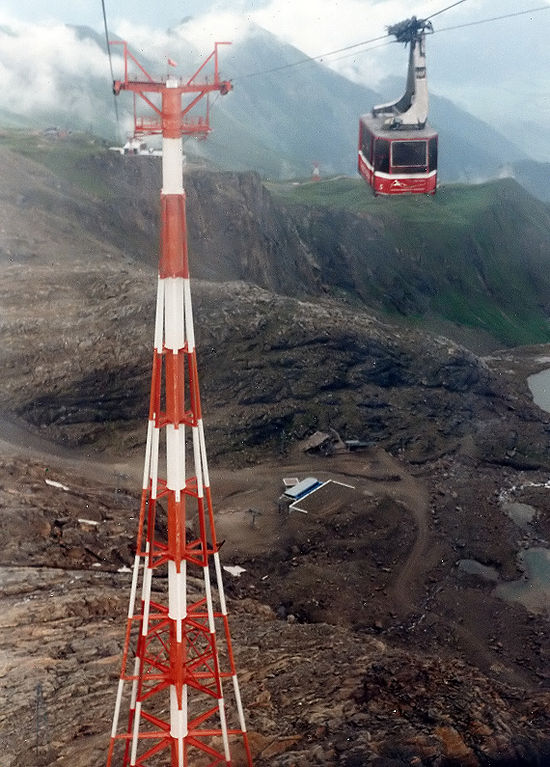 Located in Northern Vancouver, Grouse Mountain is home to North America’s largest aerial tramway, which takes you from the resort base to the plateau on the mountain. The view is exceptional with nature scenery, the city of Vancouver, the Pacific Ocean, and the Gulf Islands in the distance. 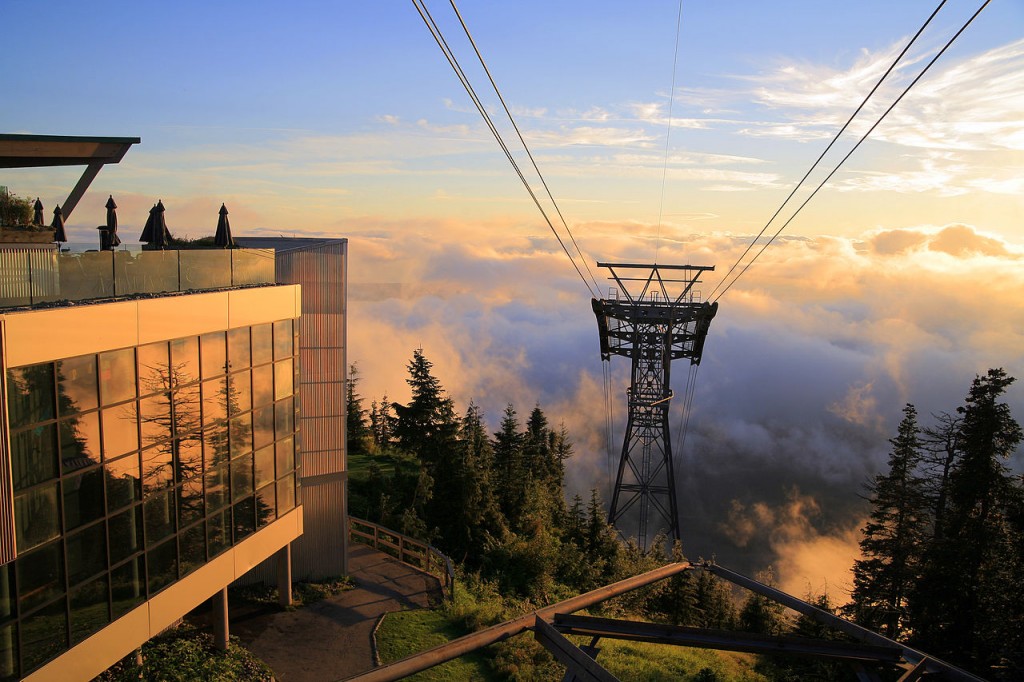 The highest cable car in Europe with a height of 3,820 meters. It takes you almost all the way up to the second highest peak of the Zermatt-Cervinia ski area in Switzerland. The peak is in height of 3,883 meters. 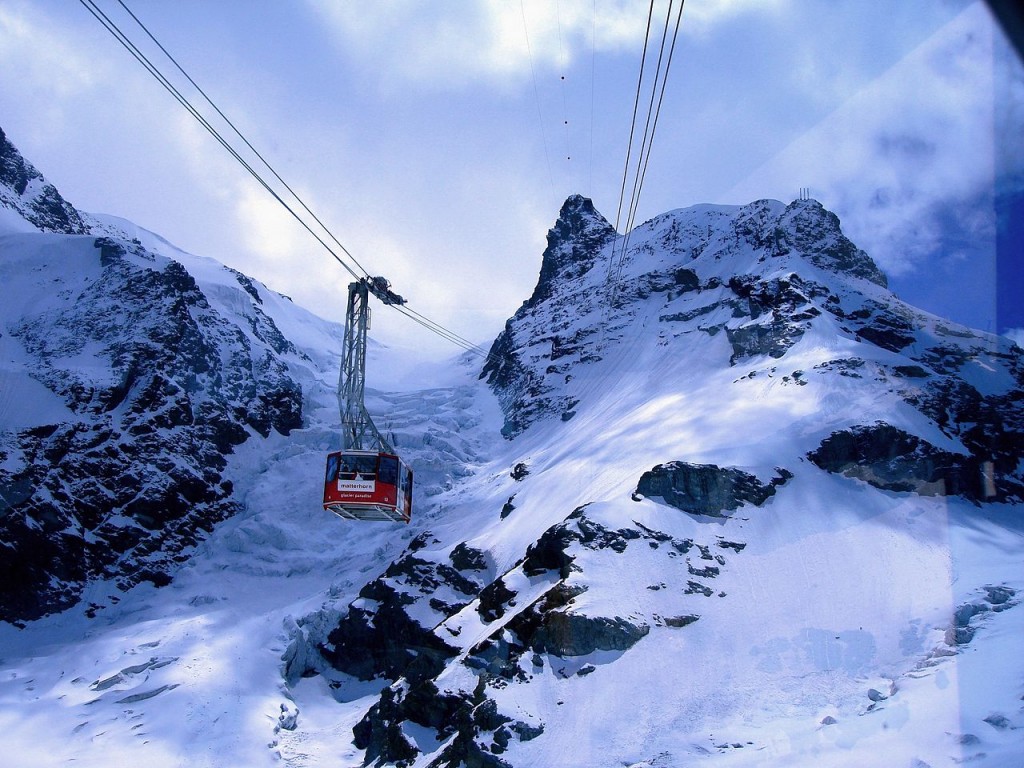 10 Most Amazing Aerial Lifts In The World: Klein Matterhorn

A massive double-decker aerial lift on mount Hotaka. It allows spectacular views of the mountain to the up to 90 people at a time. The trip time is about 7 minutes for the entire span of 2.6 kilometers. 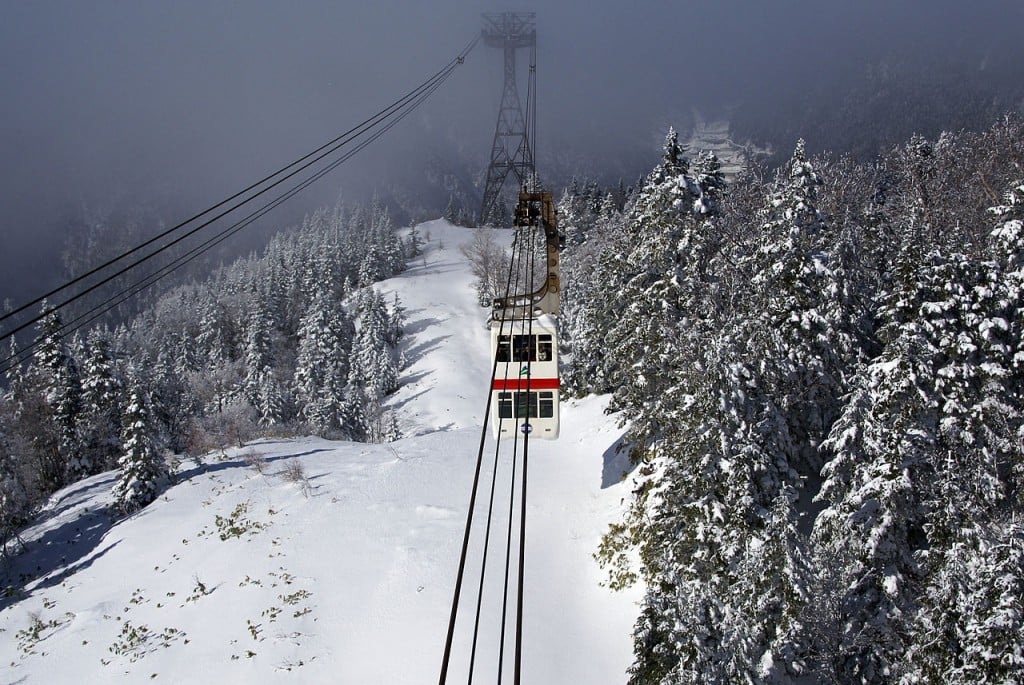 10 Most Amazing Aerial Lifts In The World: Mount Hotaka