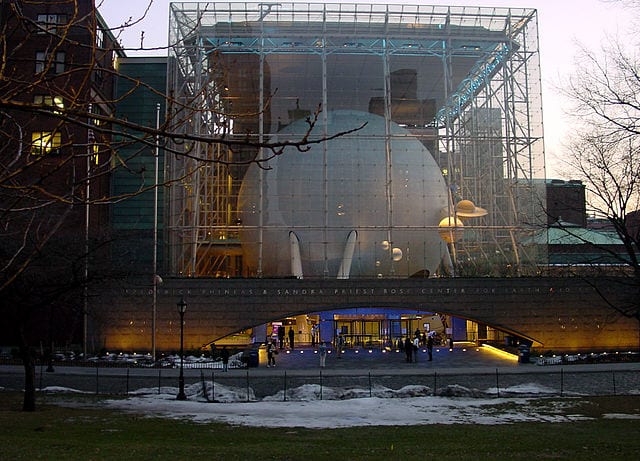 A planetarium is a large dome shaped theater in which the crowed looks to the top of the dome which is projected with video shows about astronomy and the night sky. Some planetariums have movement features that help simulate the movement and complexity of different objects in the galaxy. Some planetariums also use lasers and other advanced means to enhance the show. Here are ten recommended planetariums from around the world. If you’re looking for a list of the world’s best observatories – click here

The Hayden Planetarium is part of the Rose Center which itself is part of the American Museum of Natural History, without a doubt one of the best attractions in New York. The planetarium opened in 2000 and is directed by no other than Neil deGrasse Tyson. The structure is a complete sphere divided to two: The top half is the Star Theater, presenting space shows, and the bottom half is the Big Bang Theater, presenting the birth of the universe

The Samuel Oschin Planetarium is part of the Griffith Observatory, located inside Griffith Park – a world famous urban park and one of the most popular attractions in LA. The 75 ft (just under 23 meters) aluminum planetarium dome is one of the largest and technologically advanced planetariums in the world, allowing visitors to see what the night sky looked like at any moment in history 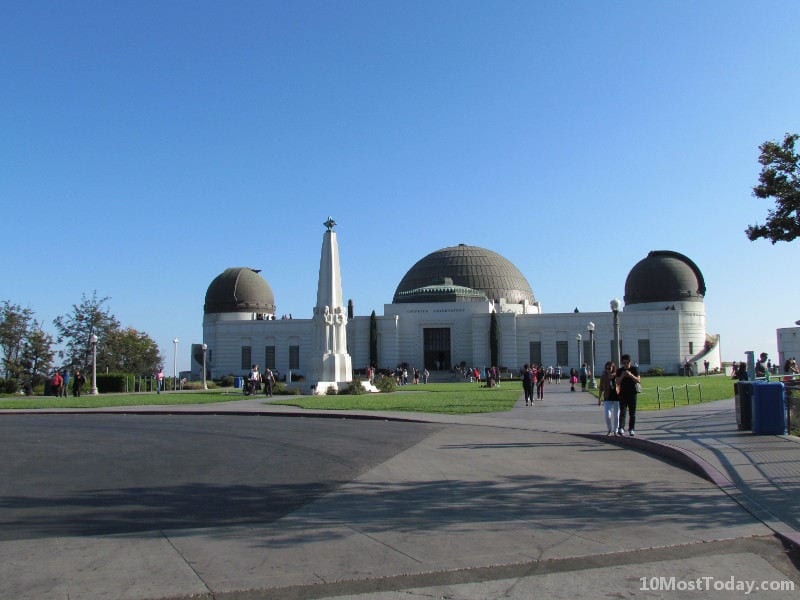 The Nagoya City Science Museum is home to the biggest planetarium in the world with a dome diameter of 35 meters (115 ft), and 350 seats. But this planetarium is not just the biggest, it’s also one of the most sophisticated and highest quality planetariums ever built 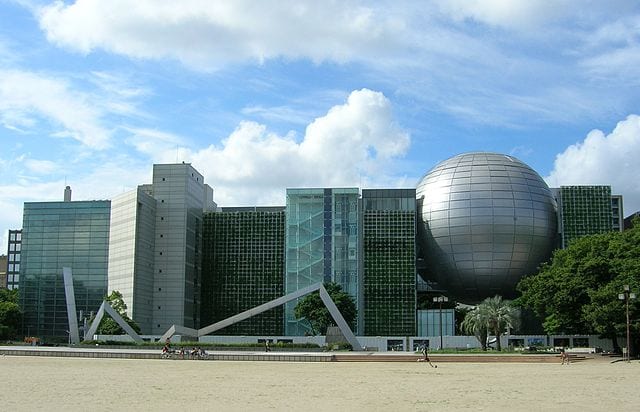 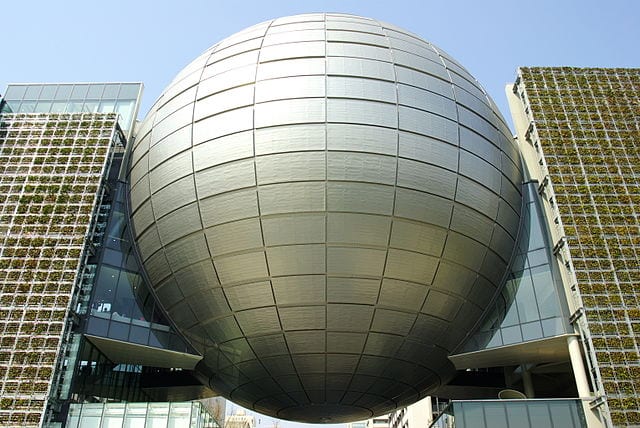 4. L’Hemisfèric, The City of Arts and Sciences, Valencia, Spain

L’Hemisfèric is the planetarium and the centerpiece in the City of Arts and Sciences in Valencia. The building resembles a giant eye and opens and closes like eyelids, with a glass bottom water pool surrounding the “eyelid”. The half-sphere in the center (the “eyeball”) is composed of concrete and is 110 meters long and 55.5 meters wide 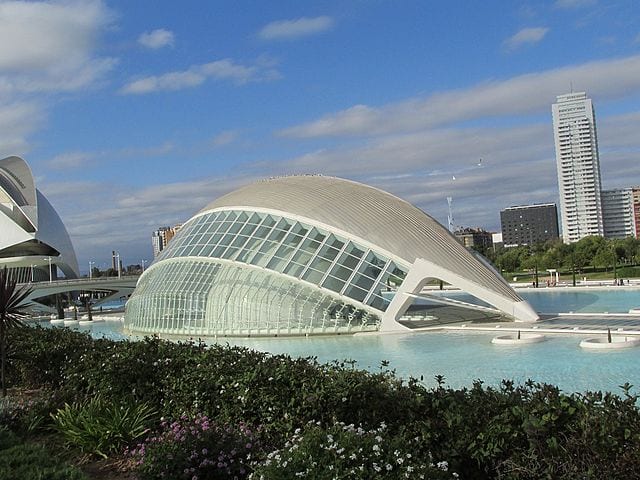 Best Planetariums In The World: L’Hemisfèric, The City of Arts and Sciences, Valencia (source: Braddoskas)

Founded in 1930, the Adler Planetarium is the first planetarium in America. It is home to not one, but three domed theaters: The Grainger Sky Theater – the largest and most technologically advanced theater, the Definiti Theater, and the Samuel C. Johnson Family Star Theater – a high definition 3D theater. The Adler Planetarium is also home to an observatory and a number of space and science exhibitions. Click here for the formal site

The H.R. MacMillan Space Center is an astronomy museum founded in 1968. It is home to an observatory, science exhibitions and demonstrations, and of course – the Planetarium Star Theater. Though the planetarium did not originate with the museum in the 60’s, it is now a key feature in the popular museum. Click here for the formal site 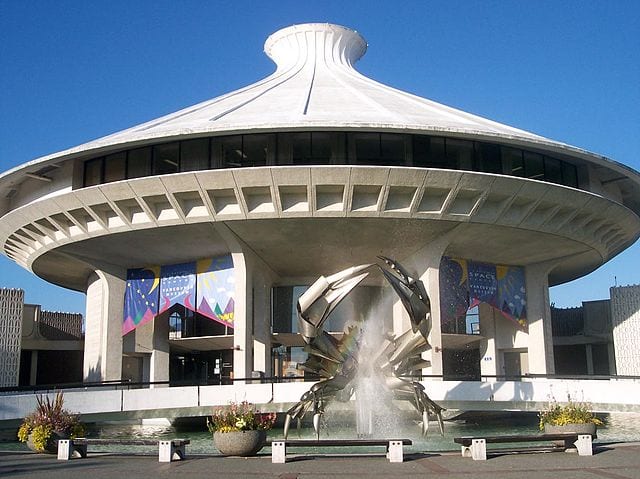 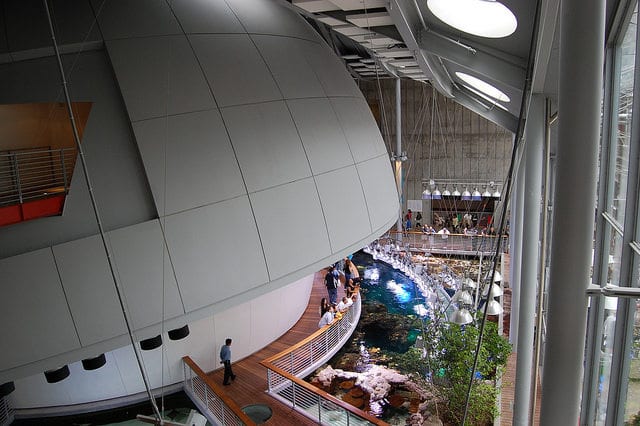 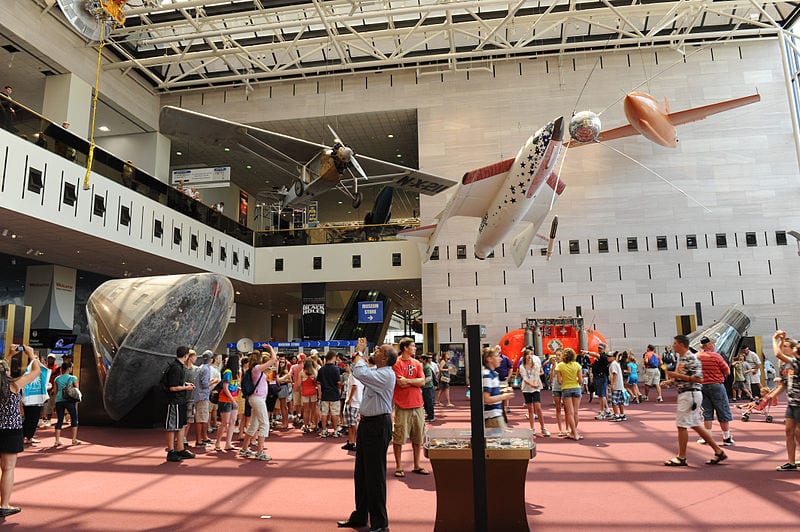 The National Air and Space Museum in Washington DC – home to one of the world’s best planetariums (source: Jawed Karim)

The Galileo Galilei planetarium is located in the famous urban park Bosques de Palermo, in the trending Palermo neighborhood of Buenos Aires. The planetarium is commonly known as Planetario and was opened to the public in 1968. The dome is  20 meters (66 ft) in diameter, and has 360 seats 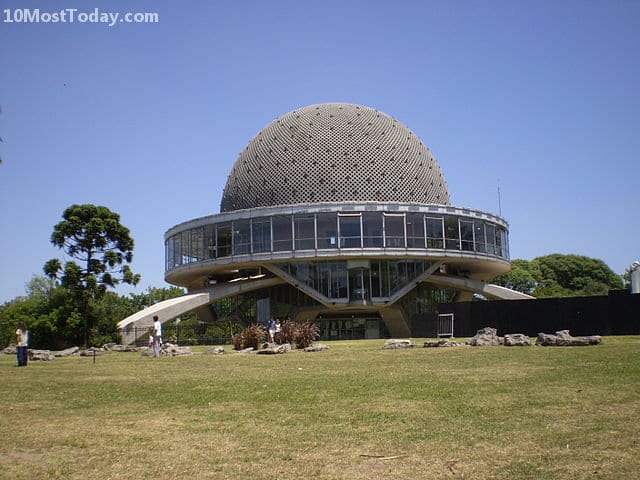 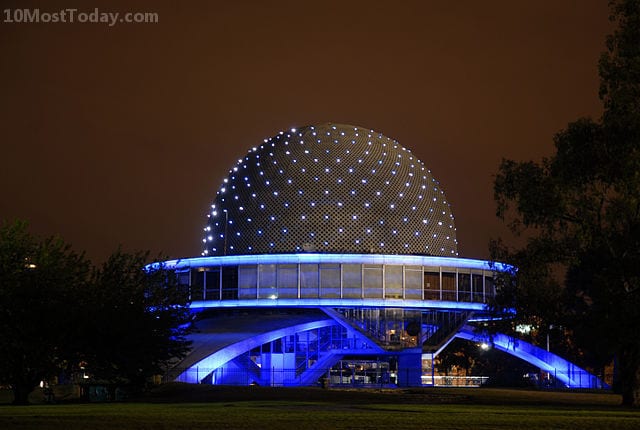 The Peter Harrison Planetarium is part of the National Maritime Museum, in Greenwich Park. This dome theater is a digital laser planetarium with 120 seats 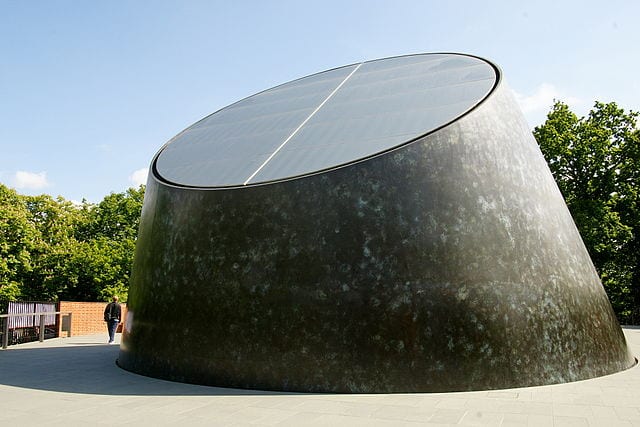 10 Best Sea Kayaking Locations In The...