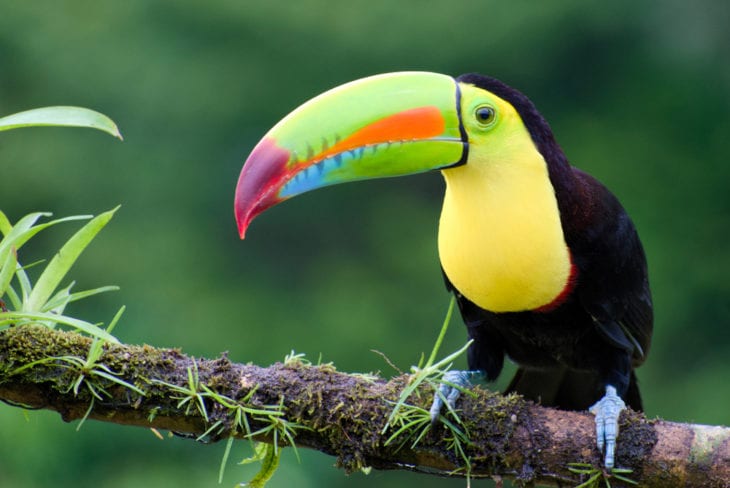 There are 2 different kinds of pet owners. Those who are really just fond of having pets and will keep and care for a cat or two around. There are also those who love (and borderline obsessed with) pets. I even saw an article about this lady who currently has a thousand cats under her care and had to give up her house, car and wedding ring. Since I’ve been writing about a lot of expensive things lately like chocolates and toys, reading it got me wondering about the most expensive pets there is. Let me share with you, my dear readers, what I found… 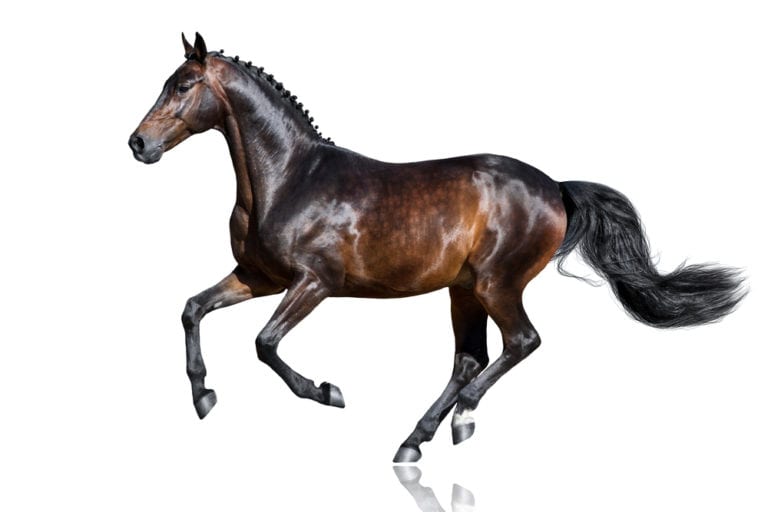 Please don’t confuse her with the Sabaeus monkey for The Green Monkey is actually a thoroughbred racehorse who was sold for $16,000,000 in an auction in 2006.

Missy came from the Holstein breed of cows which are known for having the highest production of dairies. However, more than her dairy produces, she was purchased by a group of Canadian investors for $1,200,000 in 2009 for her embryo in hope to produce more of the same breed hence more exponentially increase dairy production. Missy actually wasn’t the only expensive cow purchased as there is a yearly “Cow of the year” contest held in Canada. 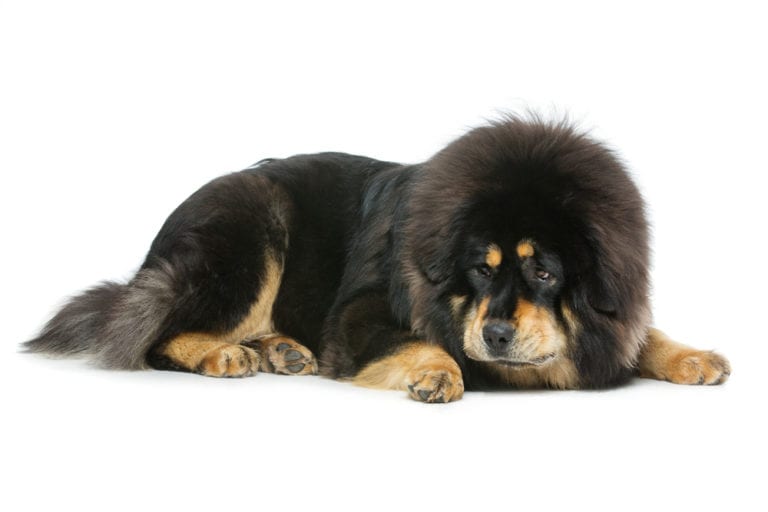 From the name itself, you would know that one of this dog breeds origin in Tibet along with China, Mongolia, and nearby countries. The breed was originally developed to guard livestock against wolves attacks. The most expensive Tibetan Mastiff was bought in China for a whopping $582,000. 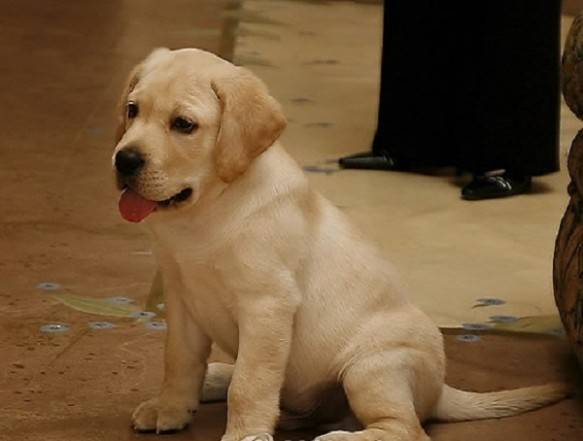 Sir Lancelot Encore is a labrador that cost $155,000. The price came up to this due to the procedure from which he came to be. He is a clone of another labrador named Sir Lancelot who unfortunately was diagnosed and died of cancer. The family that owned him loved him so much that they had him cloned. 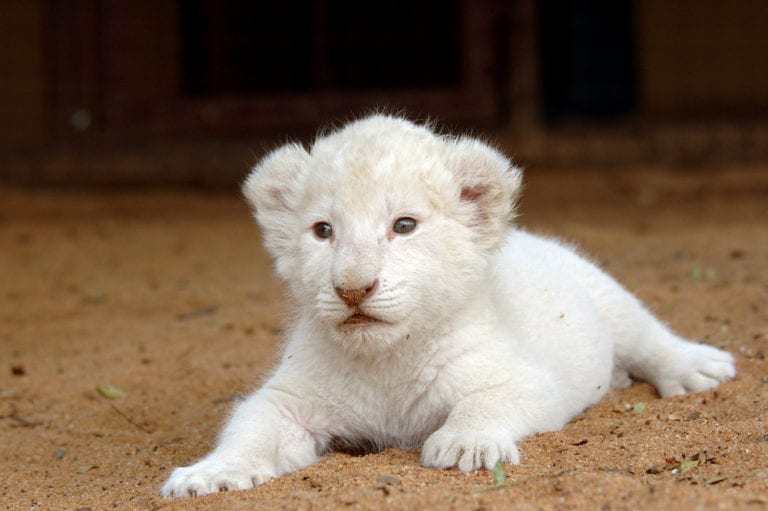 Apparently, wild & dangerous animals are allowed to be kept as pets in some countries. White Lions are a rare breed of lions that are so coveted by wild pet lovers. Its cubs currently has a price tag of $138,000 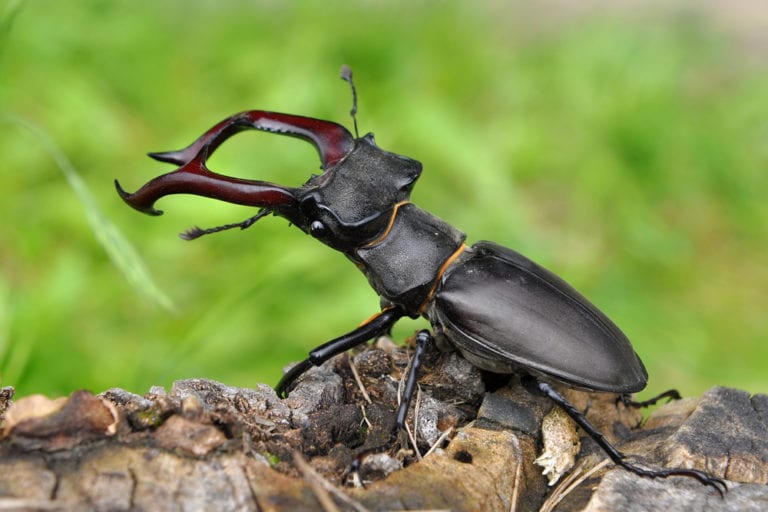 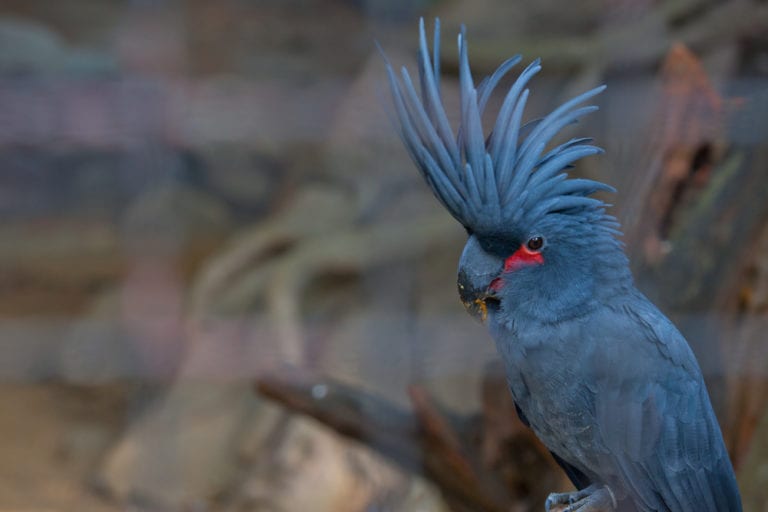 The first parrot on the most expensive pets list, the palm cockatoo can be sold at around $16,000. Unlike most parrots that are usually full of bright colors, this one is black. They are native to Queensland, Australia, particularly in Cape York Peninsula area. 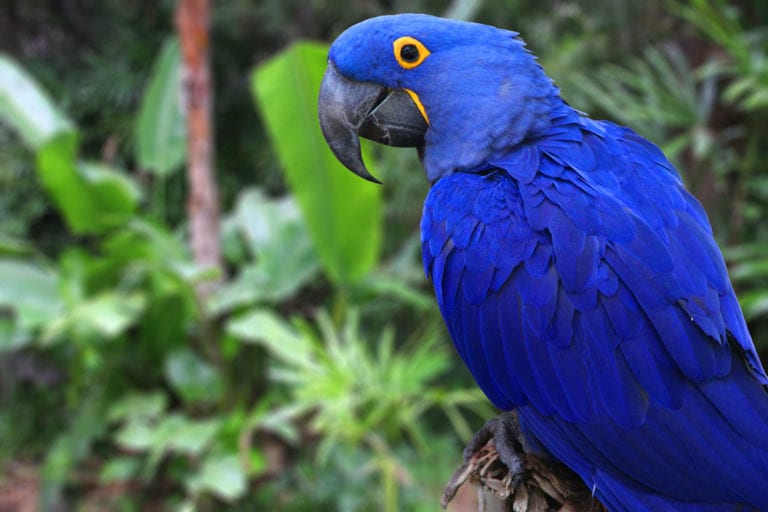 Can be sold for as much $14,000, Macaws or new world parrots have a variety of subspecies. One of them even belongs to the 10 longest lifespan animals. The Hyacinth Macaw though is native to central and eastern South America and is identified to be the longest/ largest among its species. 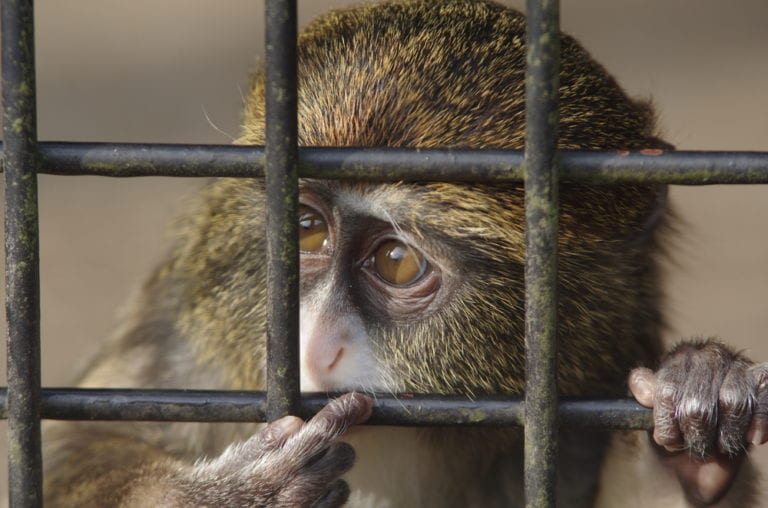 Next to chimpanzees ($50,000), the De Brazza’s monkey is the next most expensive monkey there is. It can be bought for around $10,000 if you can find one that is. These African breeds are notable due to their long white beard and orange crown fur. 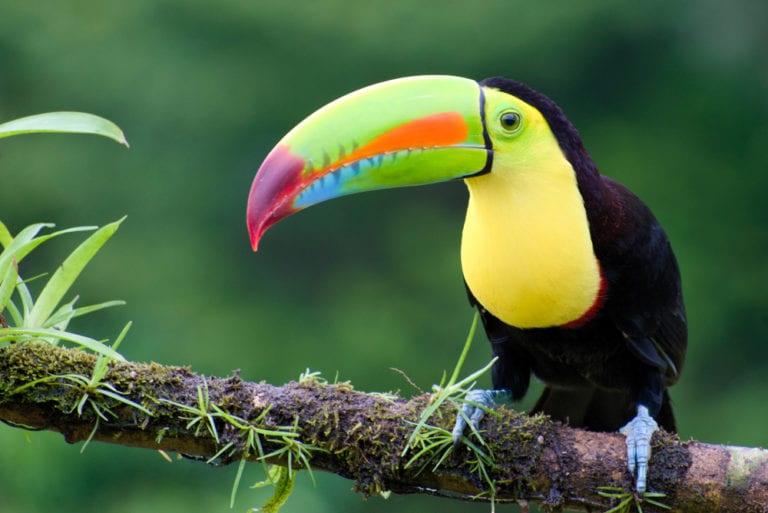 Large and colorful bills (beaks) are the toucan’s hallmark. They are usually forest dwellers and non-migratory. And although they are believed to be able to lay 21 eggs max, they are never found in a big flock. These birds can be sold for as much as $10,000.