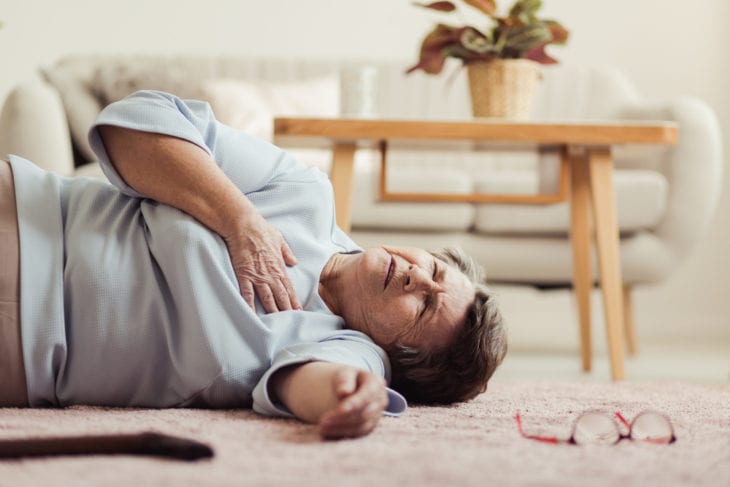 People are susceptible to different kinds of diseases everyday, depending on their lifestyles and other significant factors. Unfortunately, some diseases are deadlier than others. Below are the 10 most deadly diseases in the world, ranked by the World Health Organization (WHO). 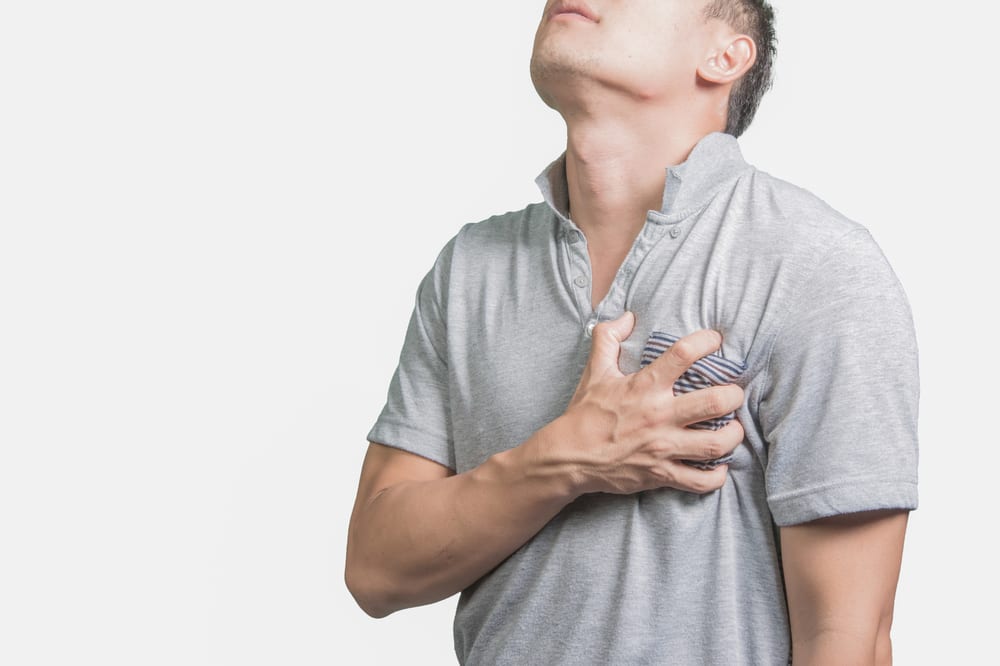 Vessels supply blood to our heart and if the major vessels become damaged then this condition is called Coronary Artery Disease. Smoking and unhealthy dieting are common causes of CAD. Coronary Artery Disease is responsible for 15.5% of deaths in the world, with 8.8 million deaths in 2015. Smoking, diabetes, hypertension, hypercholesterolemia, family history and obesity are the risk factors for CAD. 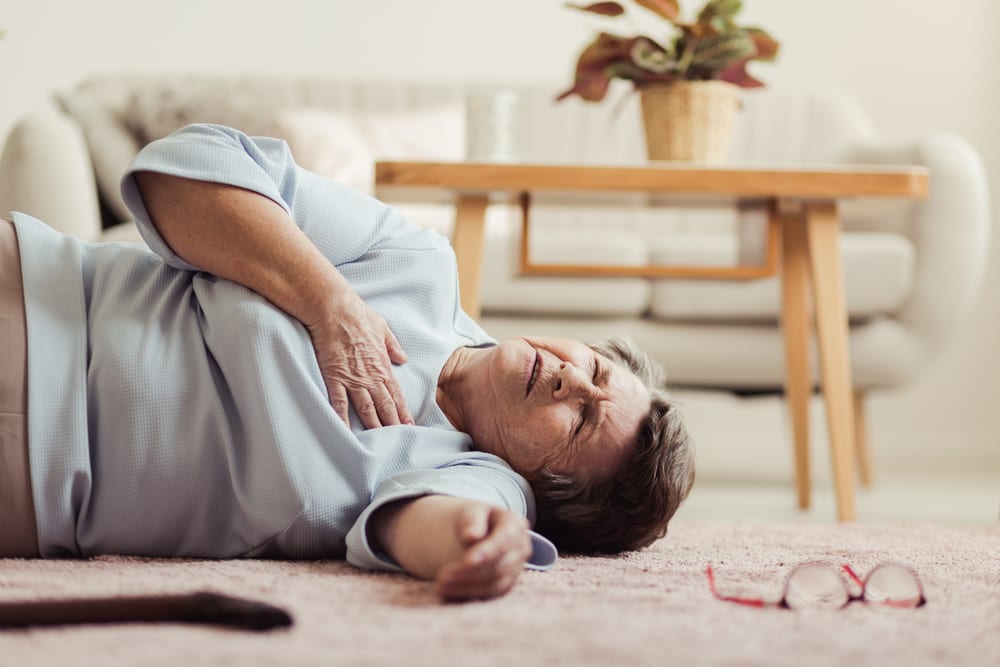 A stroke happens when the artery that supplies blood to the brain is leaked or blocked. The cell, which is oxygen-deprived, dies within a short period of time (minutes) after the blockage. Stroke is responsible for 11.1% of deaths in the world. Mortality rate from this disease increased from 5.7 million to 6.2 million between 2000 to 2015. Those with high blood pressure, a smoker, with a family history of stroke, African American race and females are at high risk for developing this disease. 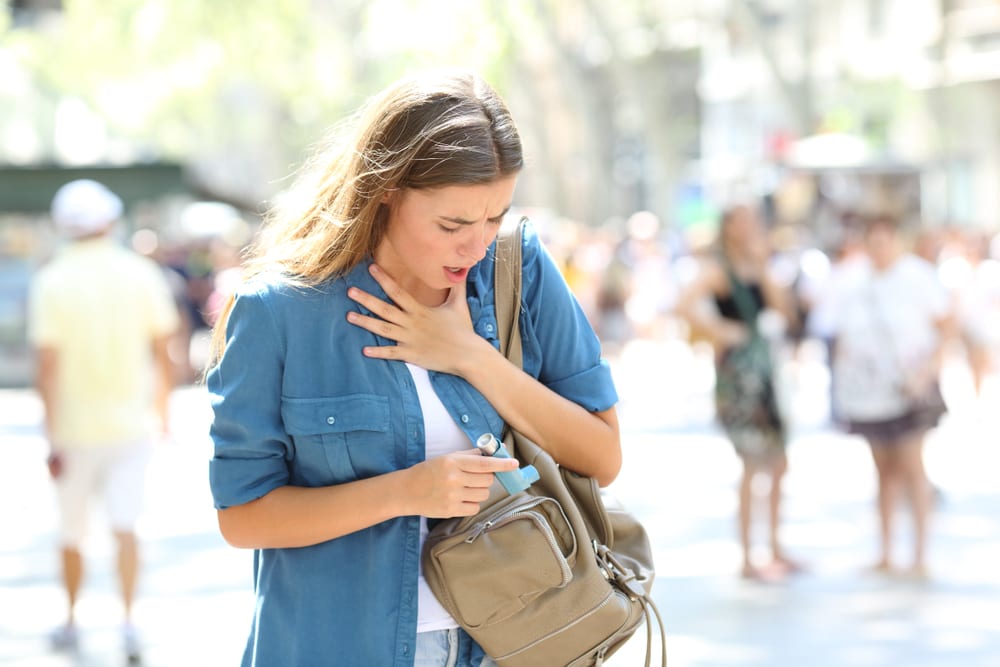 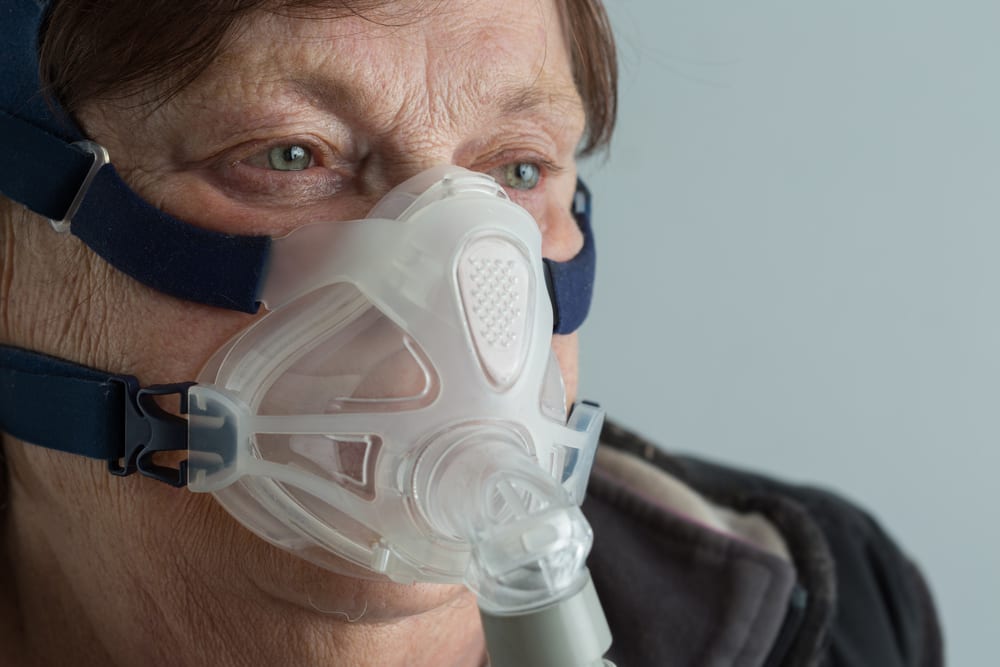 In COPD, the lungs are mainly affected which results to difficulty in breathing. Tobacco use and second-hand smoking are its leading causes. 3.1 million deaths occurred because of COPD in 2015 and contribute to 5.6% of overall deaths around the world. 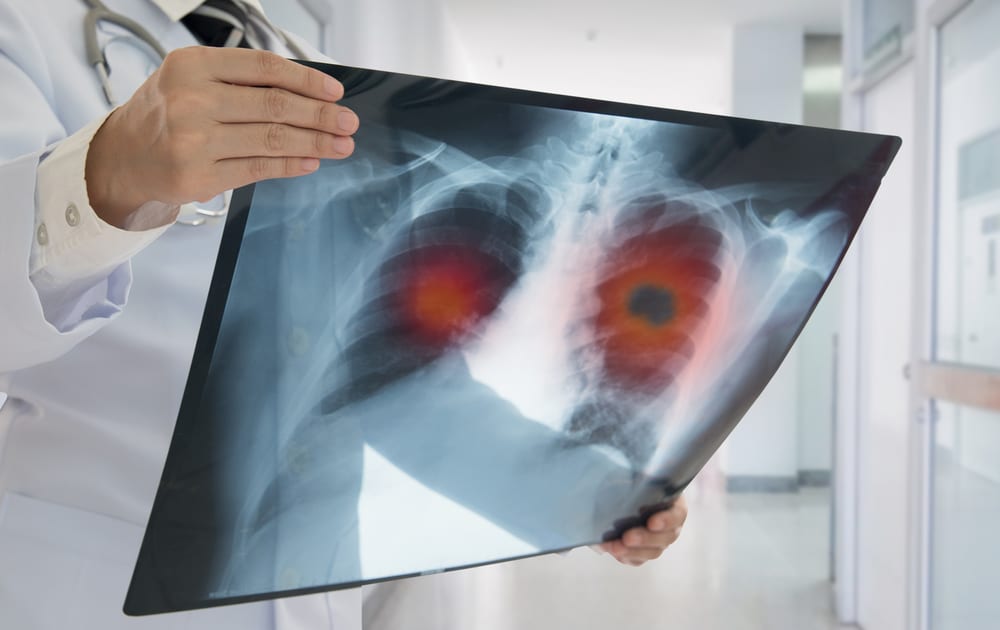 Bronchial cancers, tracheal, and lung cancers are included on the list of respiratory cancers. Pollution is the main source of these cancers through carcinogens, smoking, and second hand smoking. 1.7 million deaths were reported in 2015 which contributes to 3% deaths overall. 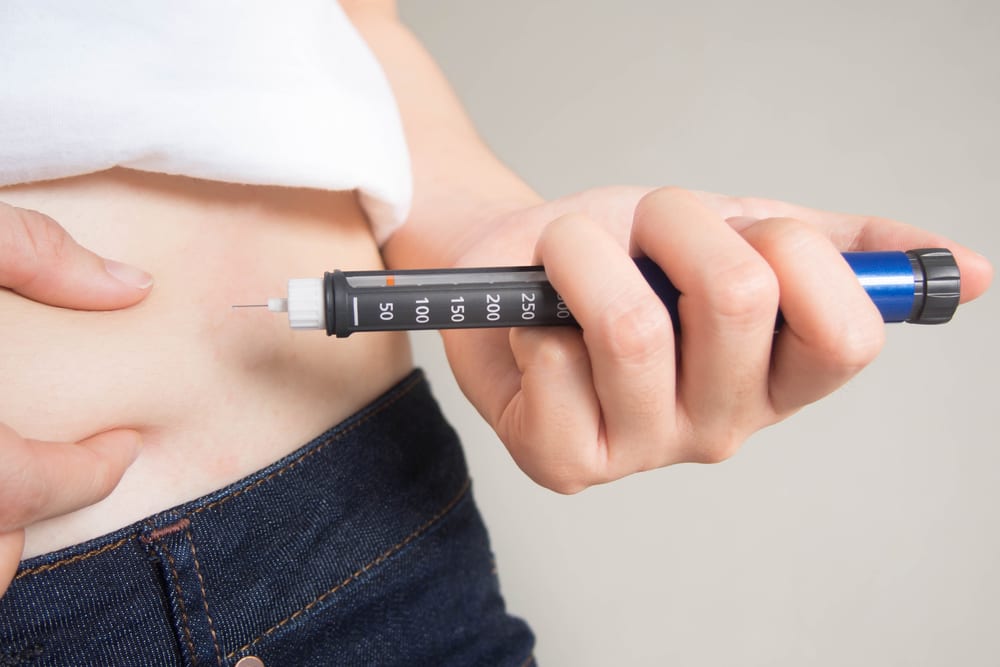 The pancreatic cell production is limited and barely or no longer producing insulin for Diabetes Mellitus Type 1. For Diabetes Mellitus Type 2, the sensitivity of cells to insulin is lost which results to becoming resilient. Diabetes Type 1 has no cure but Diabetes Type 2 is maintained through exercise and proper diet. In 2015, due to complications, an estimation of 1.6 million died and contributed 2.8% of overall deaths. 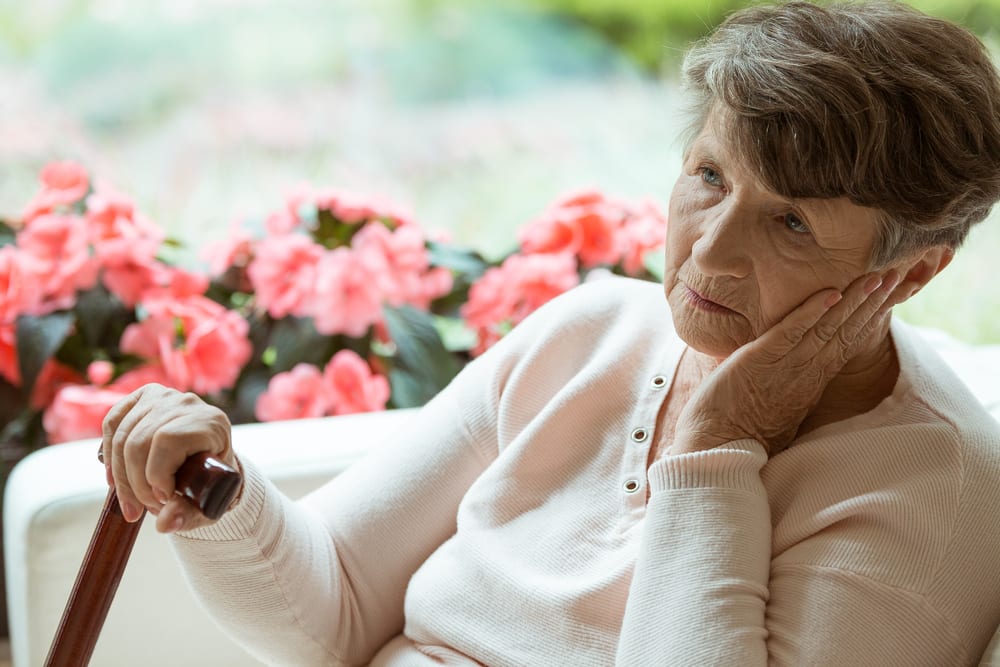 This disease gradually destroys thinking and memory skills of an individual. Alzheimer’s disease is a progressive brain disorder and irreversible. In 2015, there were 1.5 million deaths because of this disease and responsible for 2.7% death in the world. 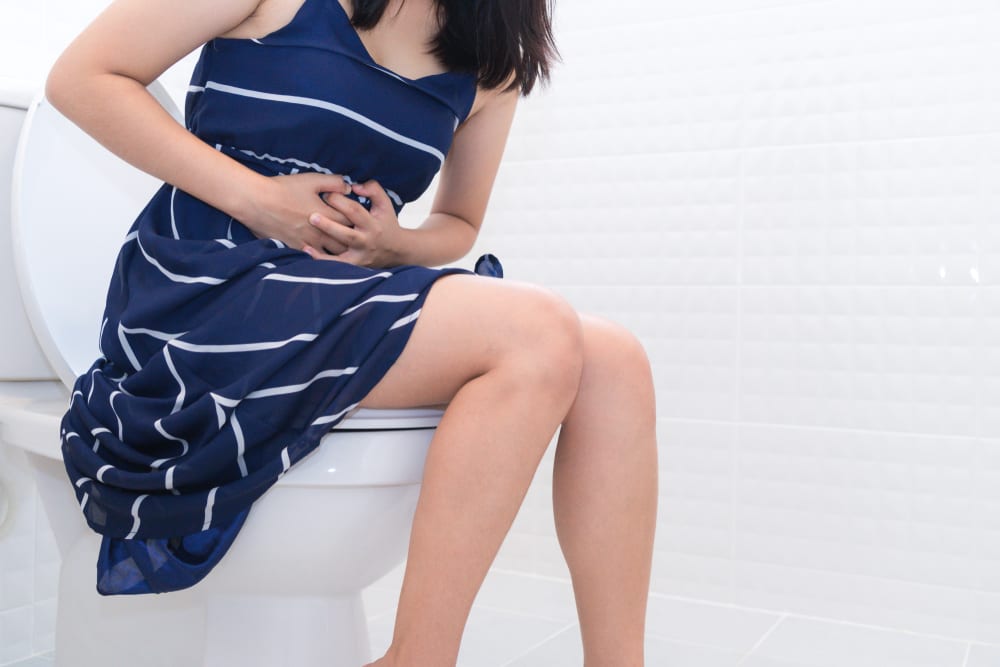 Diarrhea can cause frequent excretion of watery stools, more than three times a day. This will deplete the salt and water in the body and can be life-threatening if not treated early. In 2015, 1.4 million deaths occurred due to diarrheal disease. It’s also the second leading cause of death among children below five years old. 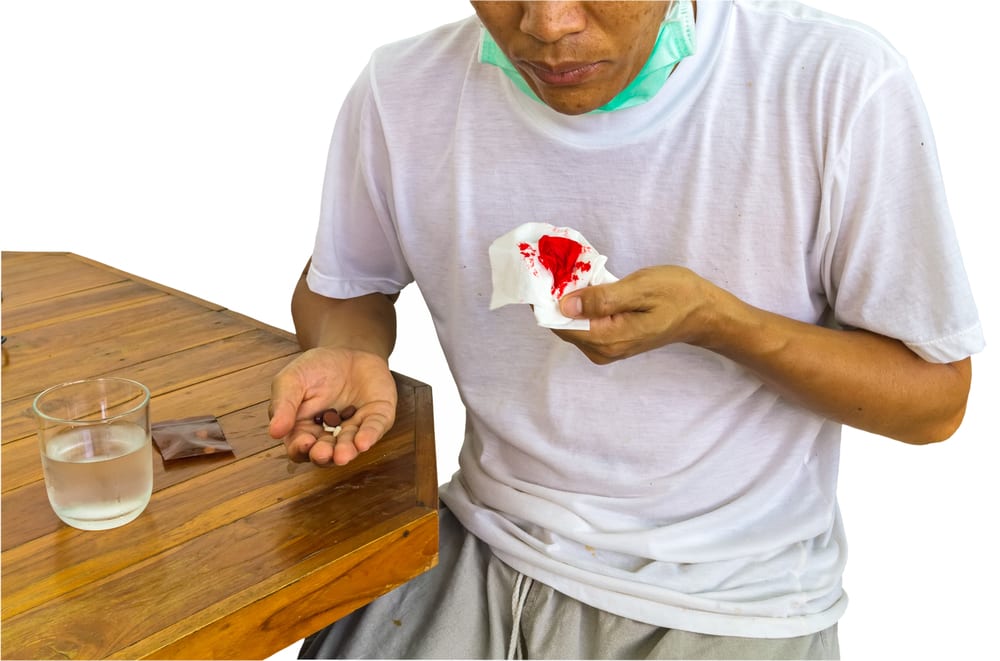 TB (tuberculosis) is an infection that’s caused by the bacteria called Mycobacterium tuberculosis. The mode of transmission is airborne. It’s included in the leading causes of death for individuals who have HIV. In 2015, 1.3 million died due to TB, which contributes to 2.4% of deaths in the world. 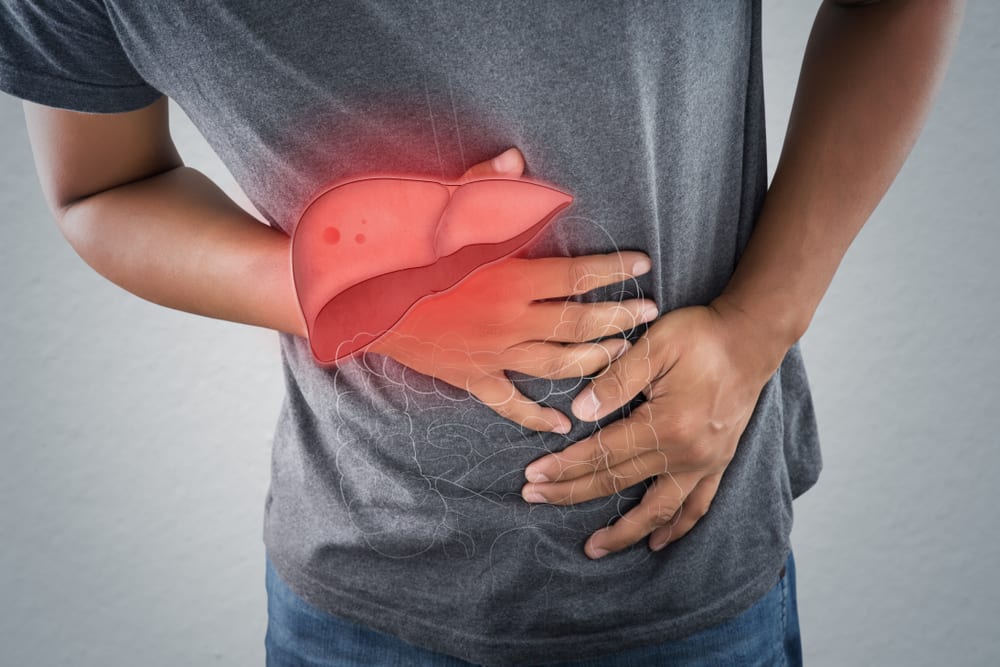 A complication of the liver disease, with scarring of the liver because of long-term liver damage. Cirrhosis is responsible for 2.1% of deaths in the world and 1.2 million mortality in 2015.